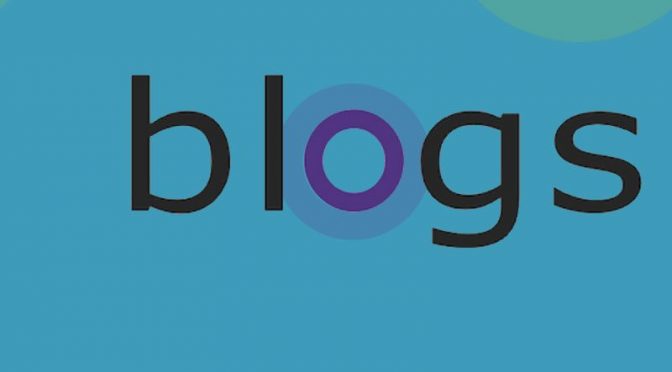 Glow Blogs had a small update this week:

These were small maintenance and bug fixes. They should not affect the majority of Glow users. 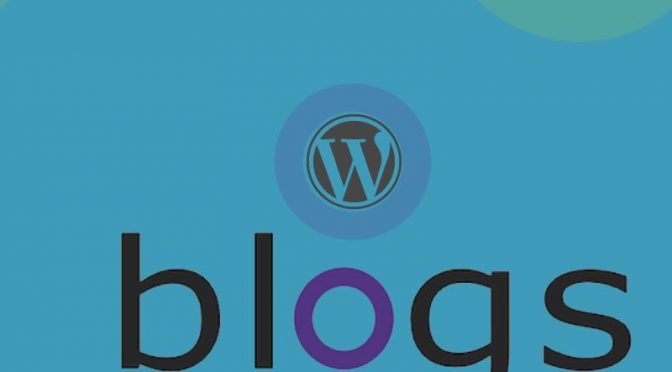 We will be having and update of Glow Blogs this afternoon/evening.

Work will start at 16:00 and service will be restored as soon as possible thereafter.

Here is an overview of the update, we will be posting details of any changes to the help ASAP.

Help Pages related to this release:

The main features in this update:

Adding and editing links is now a better process.

See the Version 4.8 on WordPress Codex for more details.

There was a new release on the Glow Blogs Service on Wednesday 07th June 2017.
Following are the main components of the release in addition to bug fixes and routine backend maintenance work.

Help is being added for these features and will be linked above as it is created. 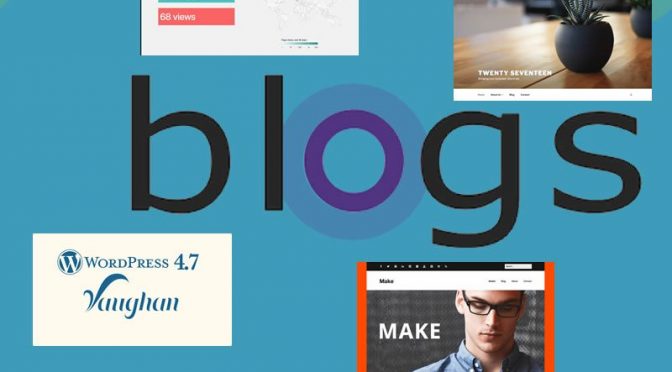 There was a new release on the Glow Blogs Service on Tuesday 28th February 2016.
Following are the main components of the release in addition to minor bug fixes and routine backend maintenance work.

NB, the Add Users feature this release has been rolled back. A bug in the RM unify api prevented the selection of pupils via year group. We will reinstate the change when the bug is fixed.

We expect that the service will be unavailable for only a few minutes but should be considered at risk for the whole period.

The main focus of the release is a change to the data that is available on the Add Users screen. Blog administrators will now be able to bulk add users to a blog by selecting and adding year groups and registration groups in addition to the existing teaching groups, if they have been setup in SEEMiS.

This will be particularly useful in primary schools as they generally do not have teaching groups in Glow.

Manual addition of users to blogs will continue to be available as now. Help will be added for this change in the Glow Blogs Help blog once the functionality is live.

We will update the Adding Users, Setting Roles page here on the help blog as soon as possible after the release. 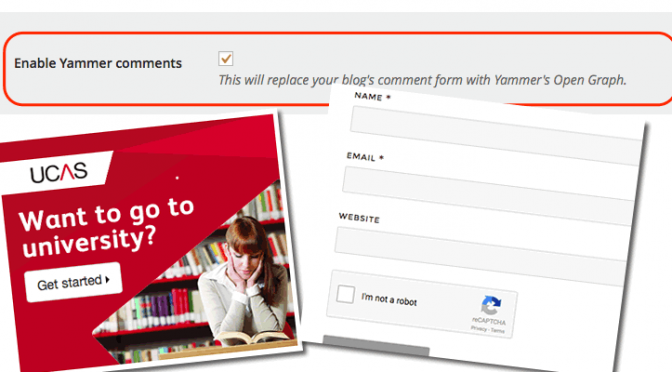 A small release with a few features added:

The October Update for Glow blogs has arrived.

It includes the following, help will be added for these features over the next week and this post updated.

Some changes to the e-Portfolio plugin: 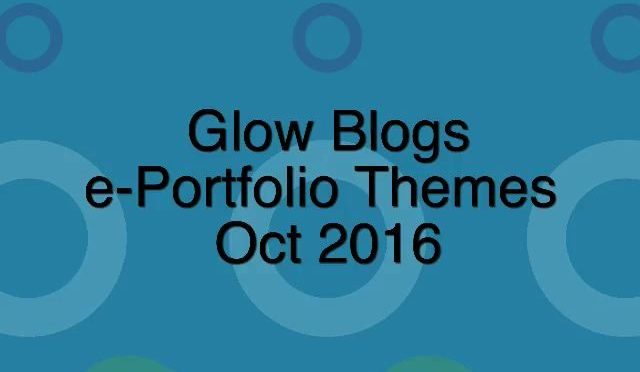 In preparation for the October 2016 release, when the Old e-Portfolio themes will be switched off, all blogs using those themes have been switched to the TwentyFourteen theme. No content is lost. The features of the theme which produced the profile has been lost. We recommend using the new e-portfolio plugin for creating e-Portfolios and profiles.

This screencast shows how to add the new functionality to an old e-Portfolio, tidying up the old site.

This information is shared under the terms of the Open Government Licence.
You may re-use this information free of charge in any format or medium as long as you include attribution.
These terms are compatible with the Creative Commons Attribution License 4.0 and the Open Data Commons Attribution License, both of which license copyright and database rights. This means that when the Information is adapted and licensed under either of those licences, you automatically satisfy the conditions of the OGL when you comply with the other licence. The OGLv3.0 is Open Definition compliant.

Text and images can be copied and documents either linked to or downloaded for redistribution.