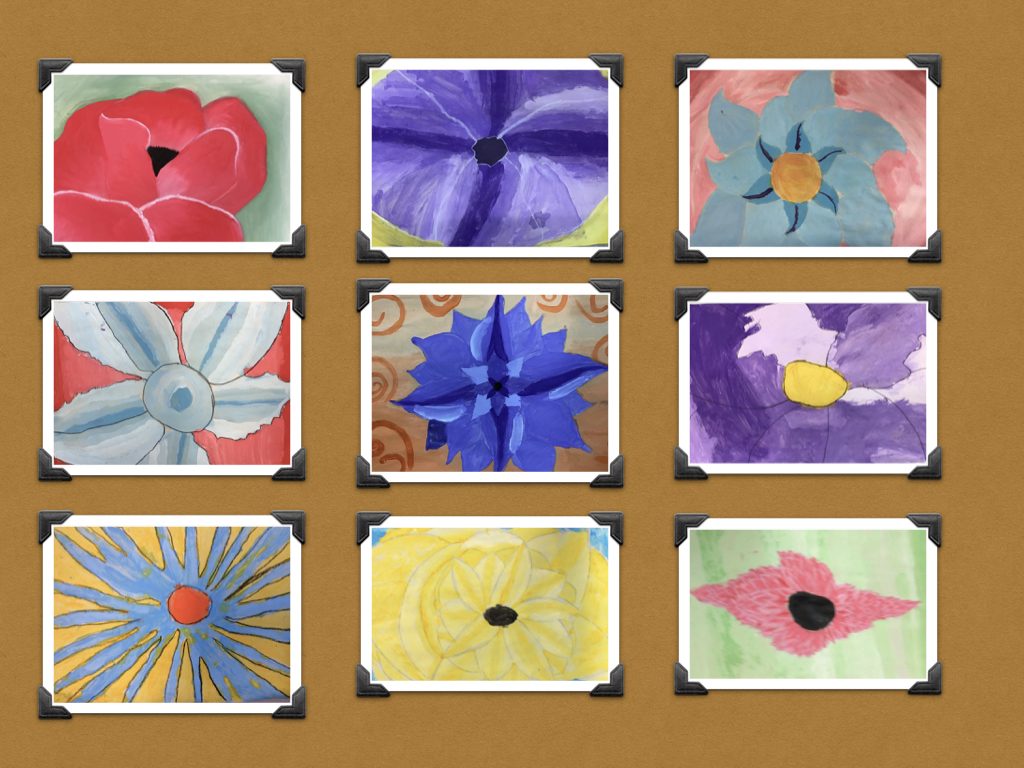 We have been learning to tint and mix colours to paint like Georgia O’Keefe.

We have just returned from our joint sports day at Chapelgreen where Banton were again victorious. Even better the behaviour and attitude of all the children was brilliant.

Our teams lead by their team leaders all worked hard. Alana was mentioned by several staff from both schools as being particularly encouraging to her teammates. Grace did a great job of helping the primary one child in her team.

We had two successful learners this week:

Jonah showed he was a successful learner when he listened and joined in with the assembly about litter. He demonstrated his learning by going home, making a poster and posting it to his e-Portfolio!

Caelan has shown himself to be a very successful learner in maths. He calculates very quickly and accurately and can now successfully convert fractions and mixed numbers to decimals and back.

Aaron really showed his ICT skills when designing a fact sheet about Highland Cattle. His layout and design were excellent and the way he used a background image and then the cow head with a drop shadow, was great. 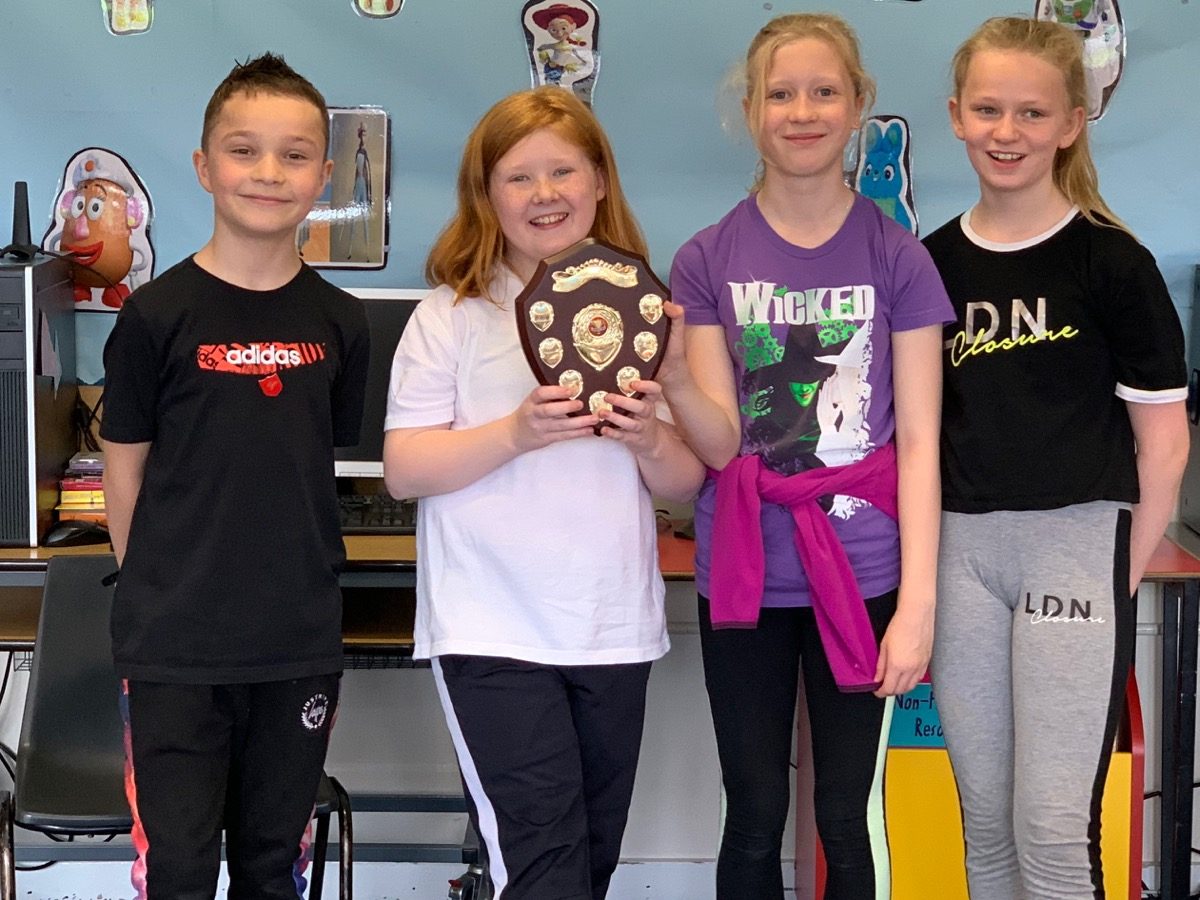 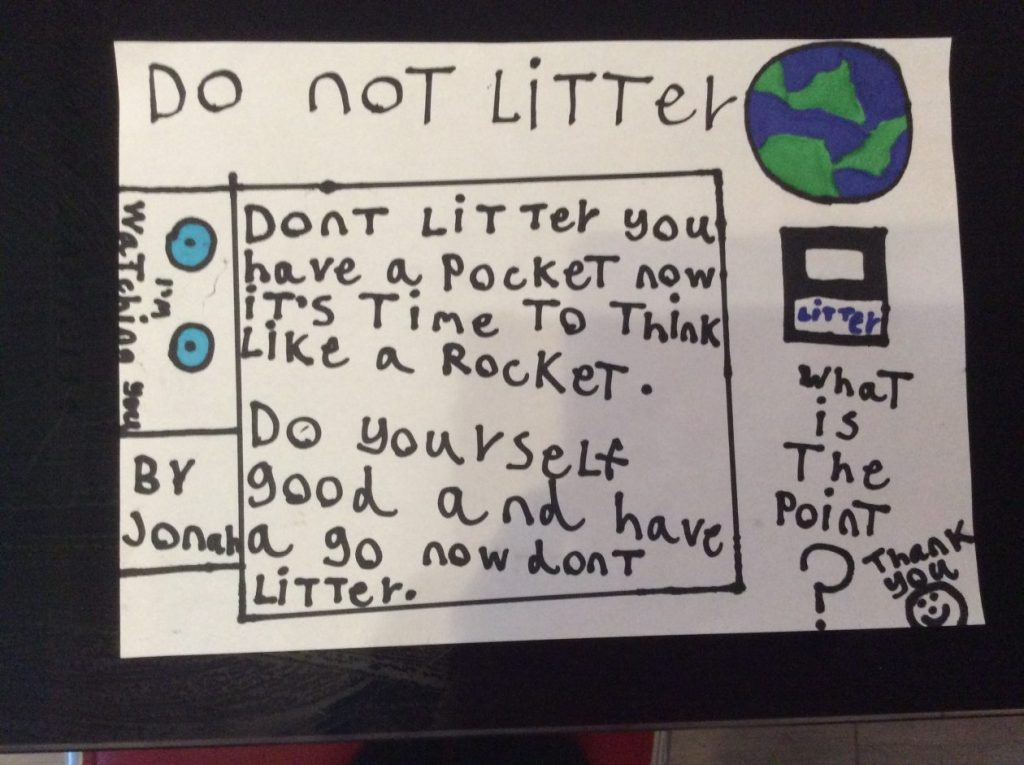 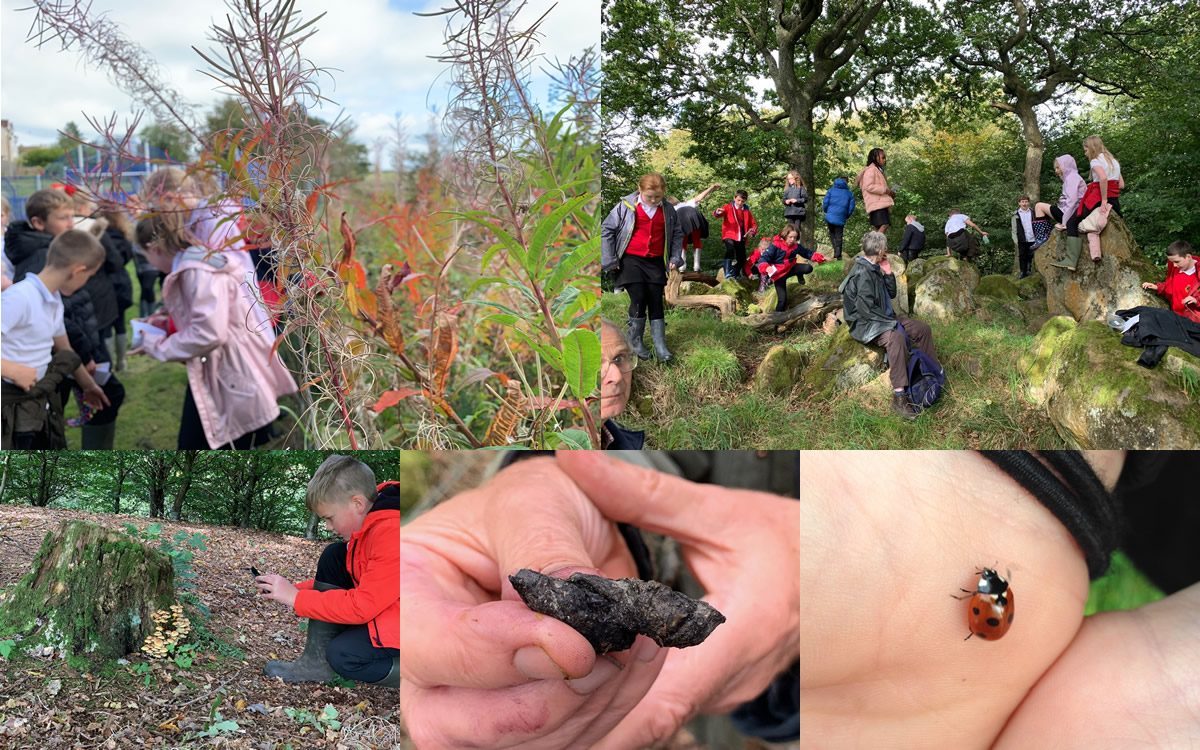 Yesterday we went to Dow’s Wood with Mr & Mrs Carter. We found many signs of autumn, seeds, plants and signs of wildlife.

The Children have written a little about their finds, click the thumbnails to read more. 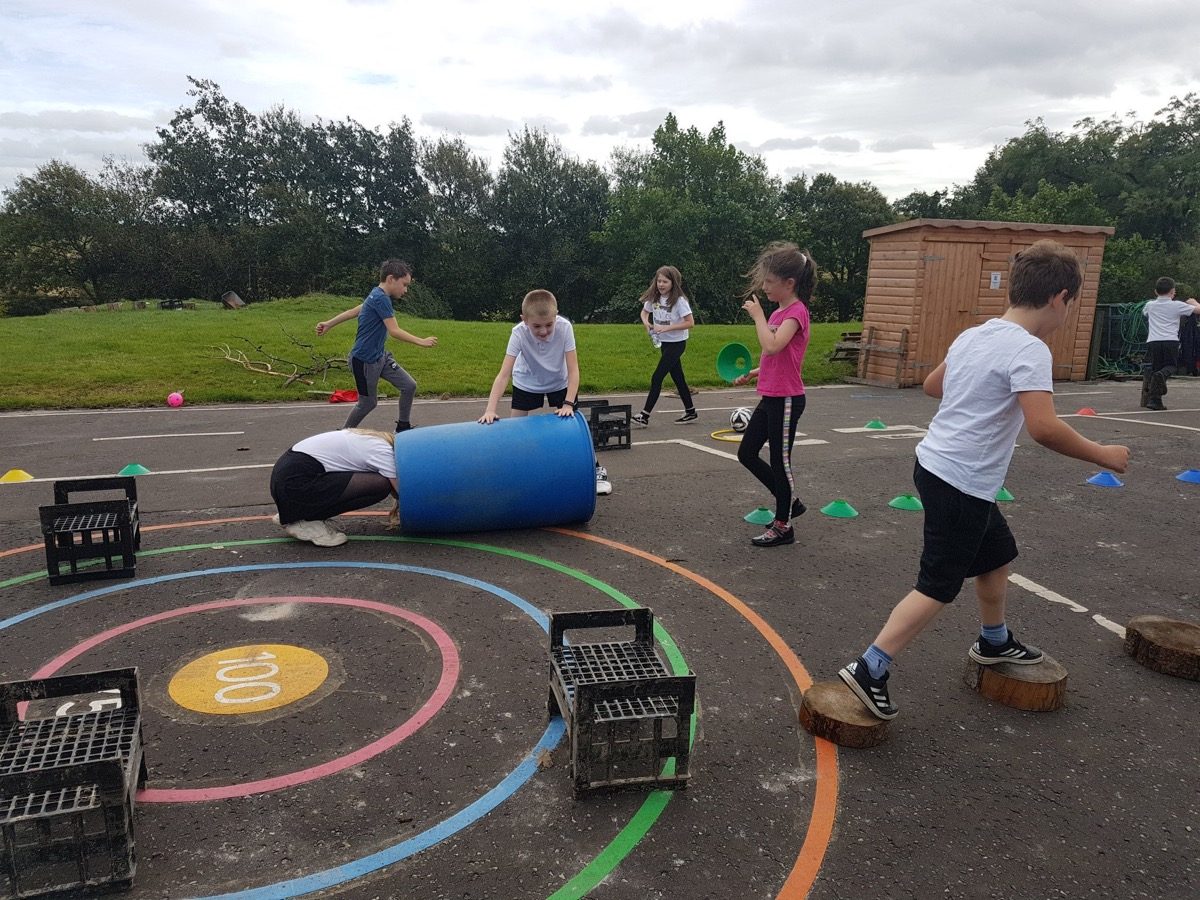 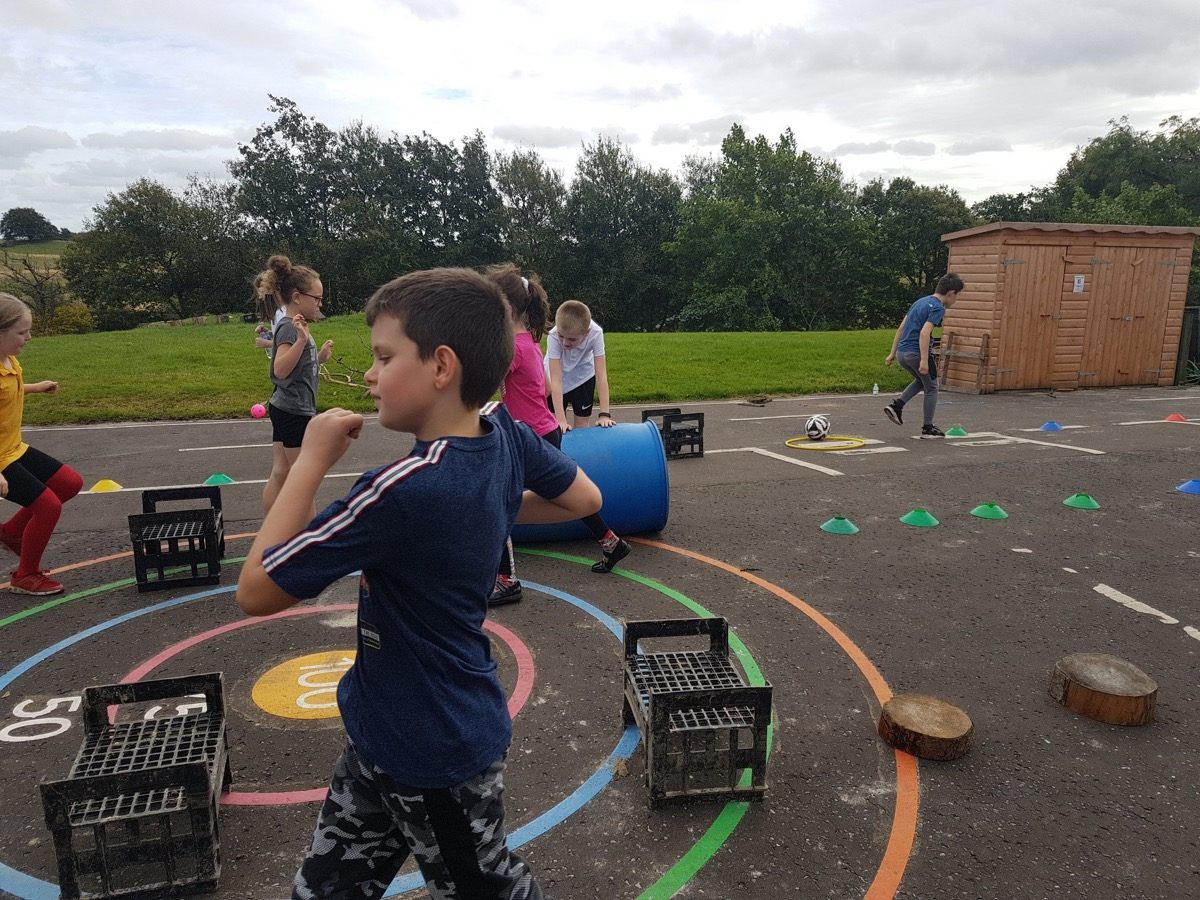 Junior sports leader’s is a club of p5-7’s getting coached to coach the p1-4’s to be more active and have fun.

Now Julie went onto the main games like Ice Cube where we couldn’t be seen moving. And we obviously had to start with a warmup game which was tig and we also made our own obstacle courses. And then we tidied up and we are to do session 2 in our little booklet.

As usual the Biggies have been a delightful company. Here are a few things that have stood out for me.

Jess painted a marvellous picture of a poppy. She did a brilliant job of tinting and shading.

Rhea worked very independently in literacy. She researched the meaning and pronunciation of some new words using an online dictionary, wrote sentence to show she understood the meanings and recorded her self reading the sentences showing she had learnt how to pronounce the words correctly!

We started our e-Portfolios by adding our first targets of the year. The children in primary four and five had not used e-Portfolios before. I was amazed to see that 3 of them had posted to their e-portfolios from home. Not only that they had customised their blogs even though I had only mentioned that it could be done. Well done Grace, Rhuraidh M and Alice. Grace posted a beautiful picture taken from her window, Rhuraidh some lovely ones of his family’s cat. Alice found some Red Tractor labels while food shopping after we had been talking about them in class. 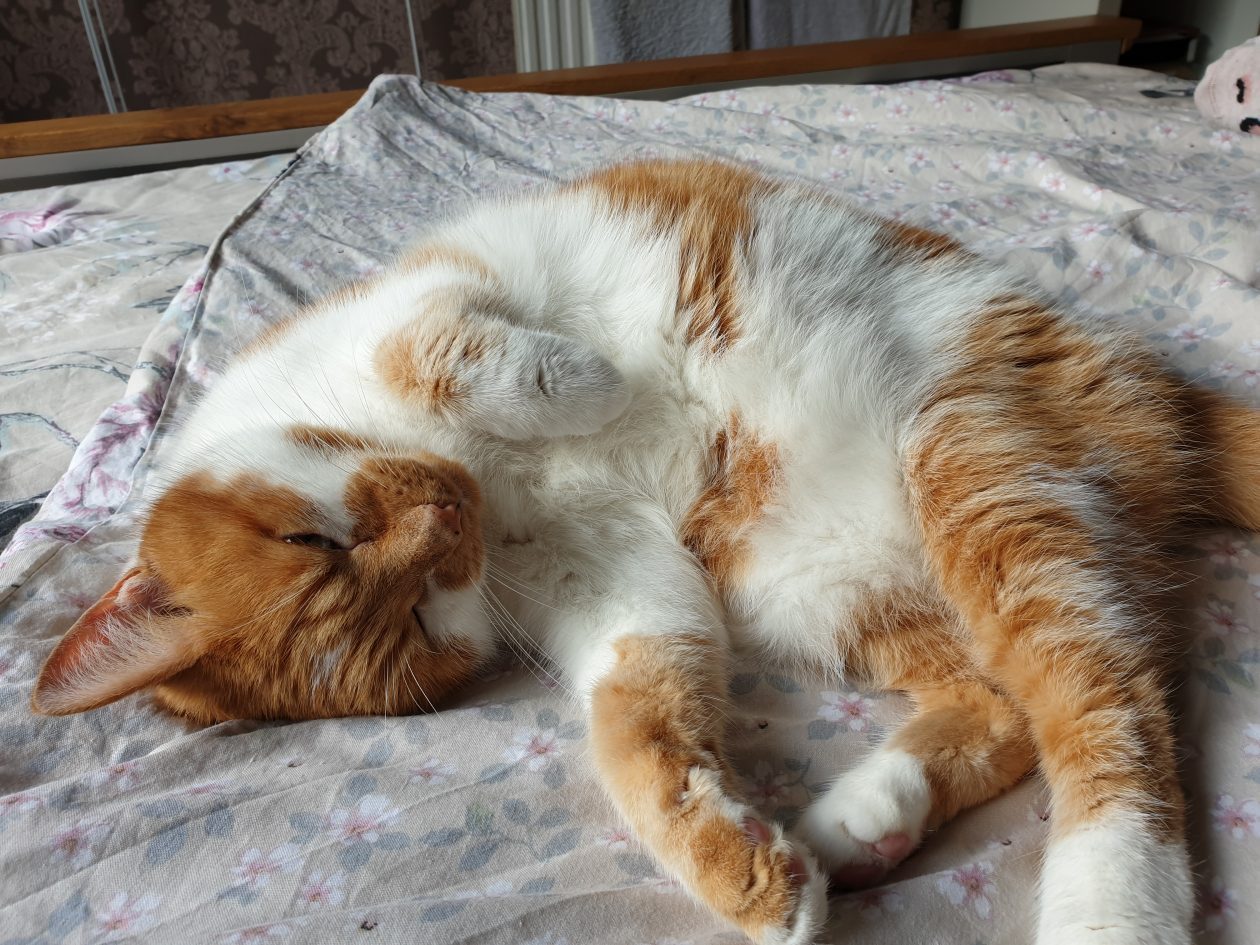 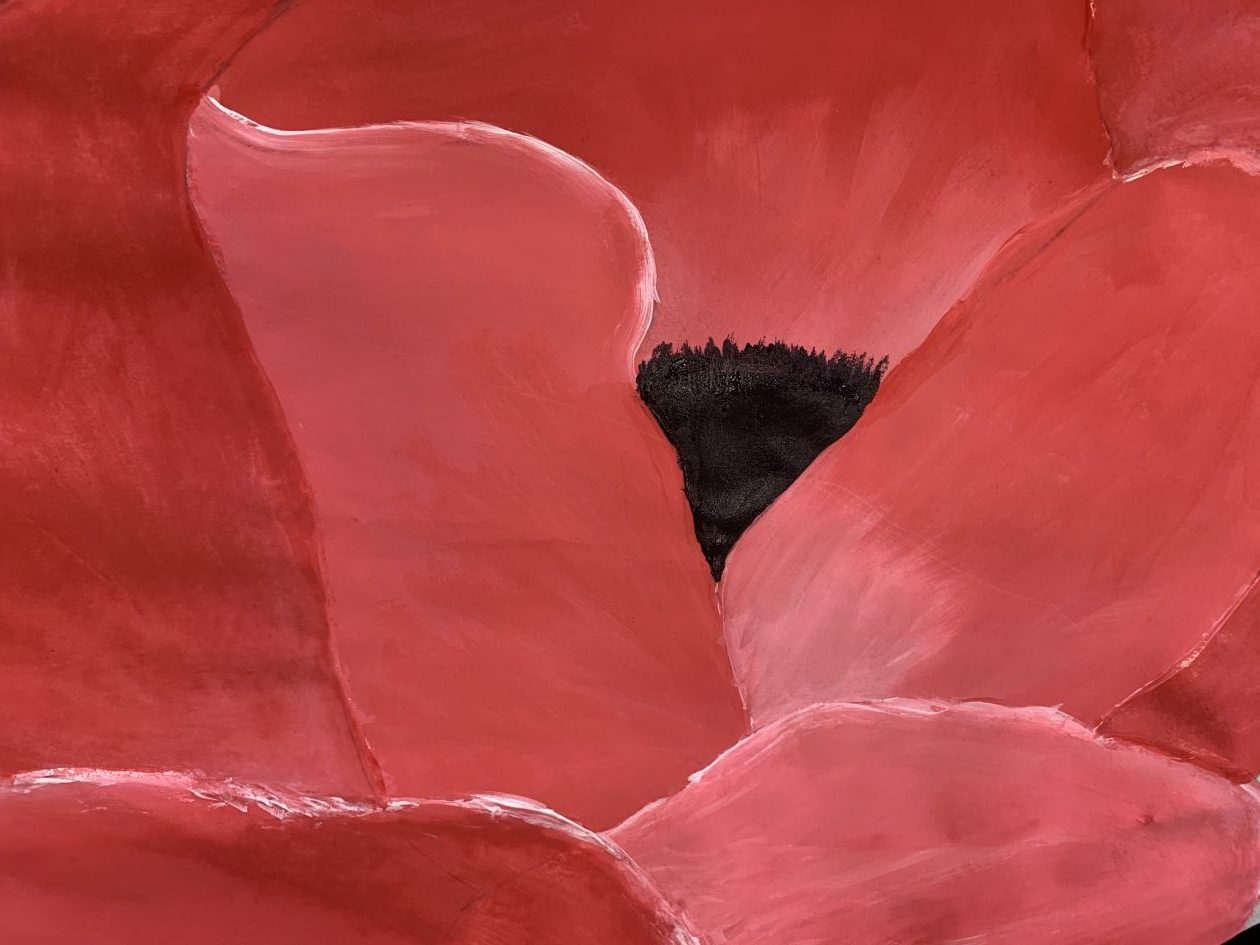