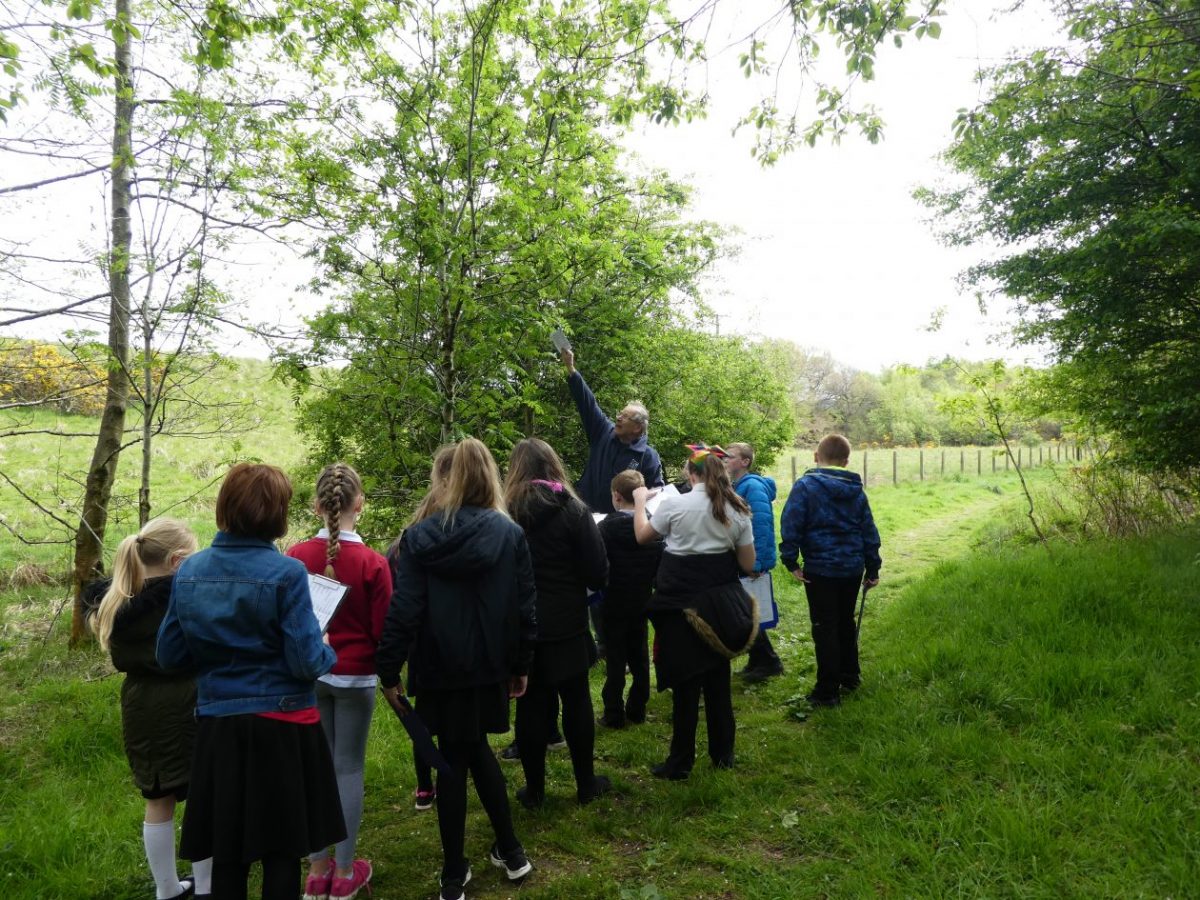 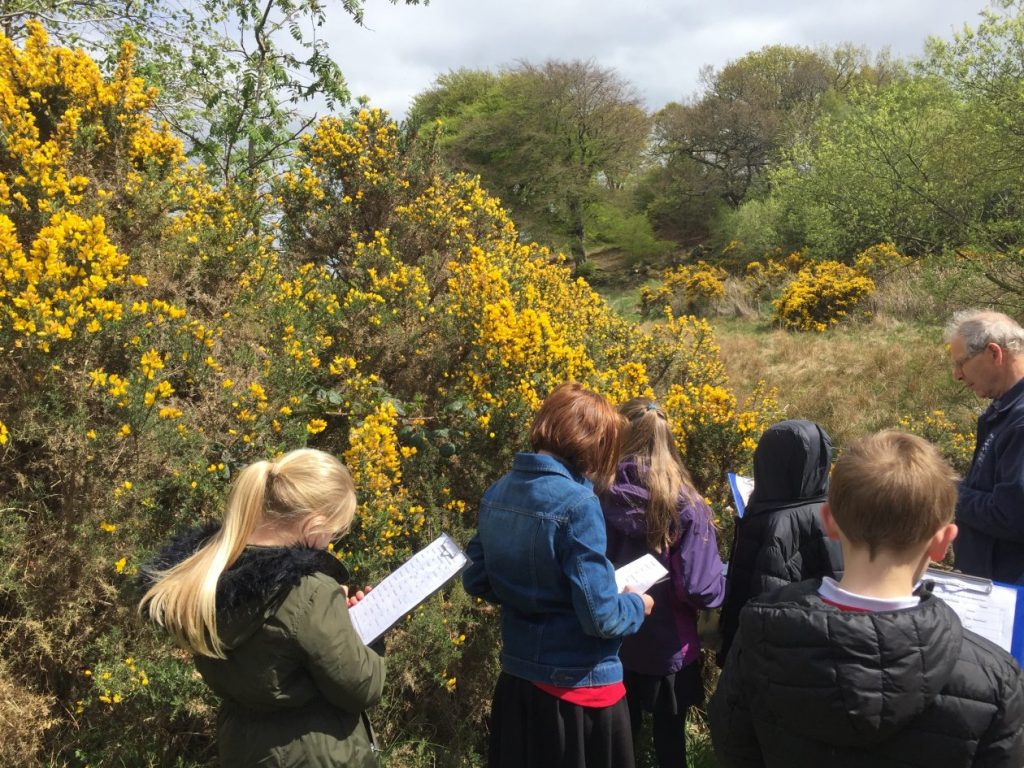 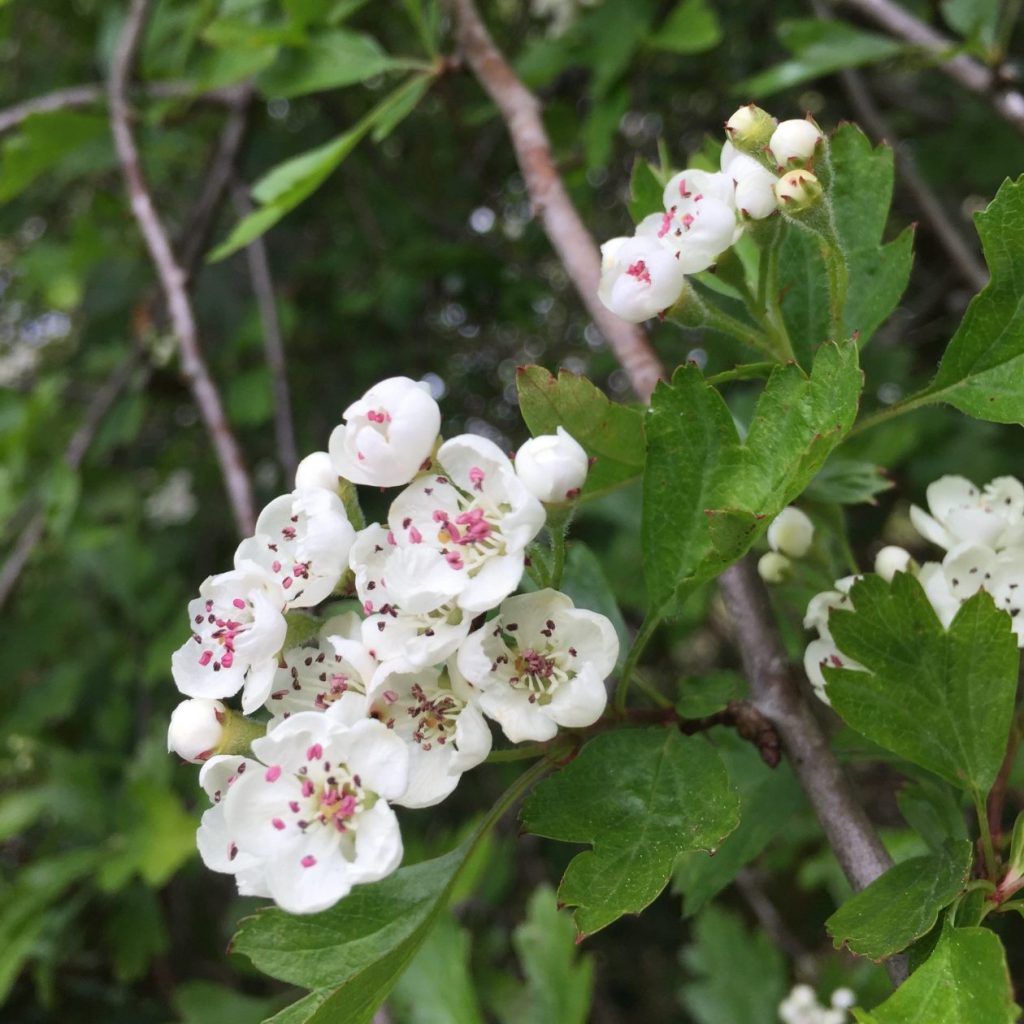 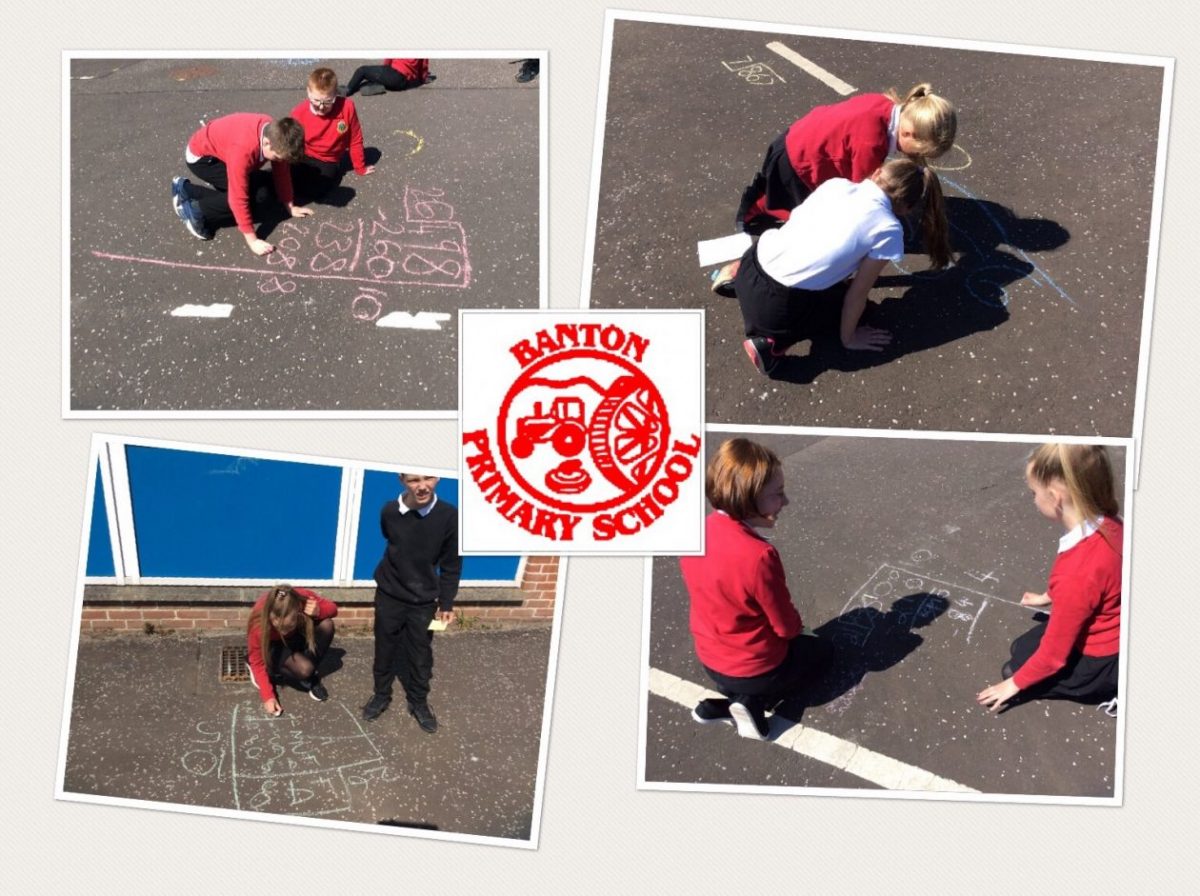 Awe took advantage of the weather to get out and discuss how to solve long division calculations.

I  a quick play with the newish clips app at lunch time, I hope the Biggies will be able to make better movies than this.