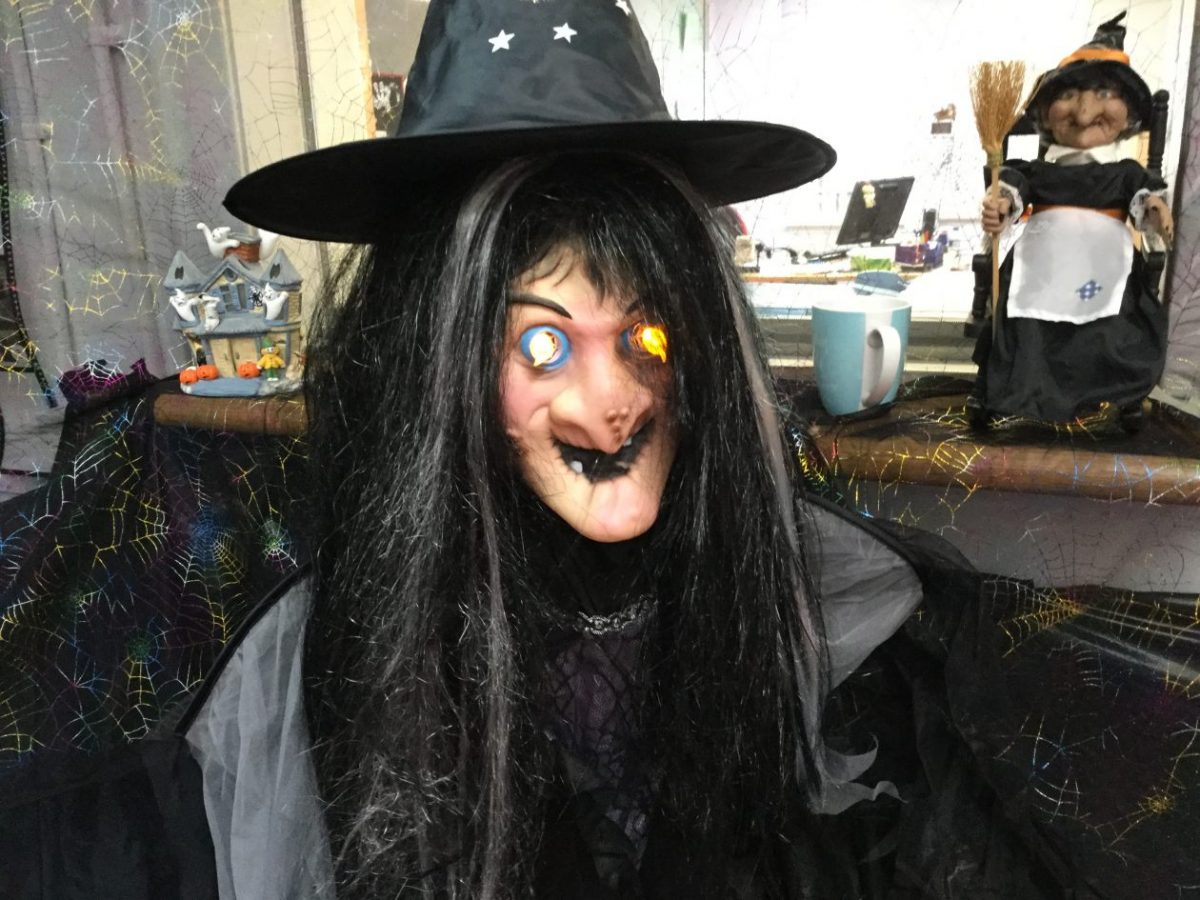 On Friday the 27th of October Banton Primary had a Halloween party. At lunchtime most people went home and got ready. By the time everyone arrived we started the party with a parade everyone was all dressed differently. 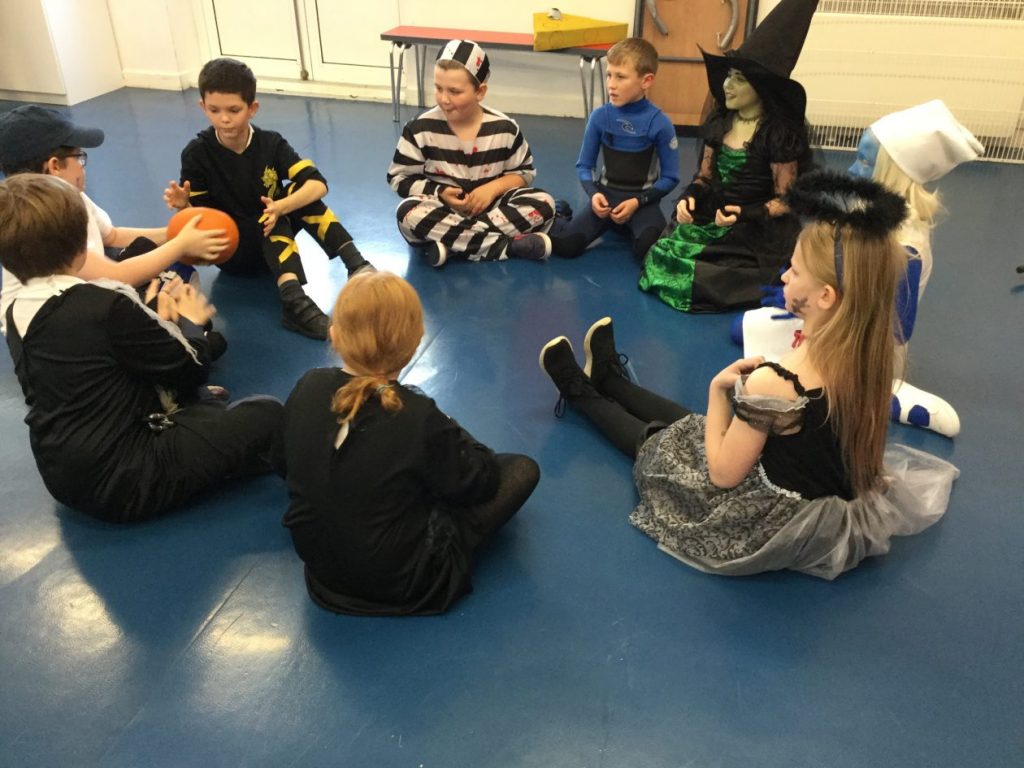 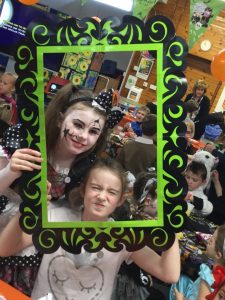 After playing some games we needed some juice and something to eat so we went and grabbed stuff and sat down for a bit during that time some people had photos taking. The photos had a frame round the people inside the frame. After our food and drinks.

We played wrap the mummy so we got put into six different groups we got 4 toilet rolls and wrapped the people so they looked like mummy’s the 4th group won the game but they deserved it. It was really funny and messy. 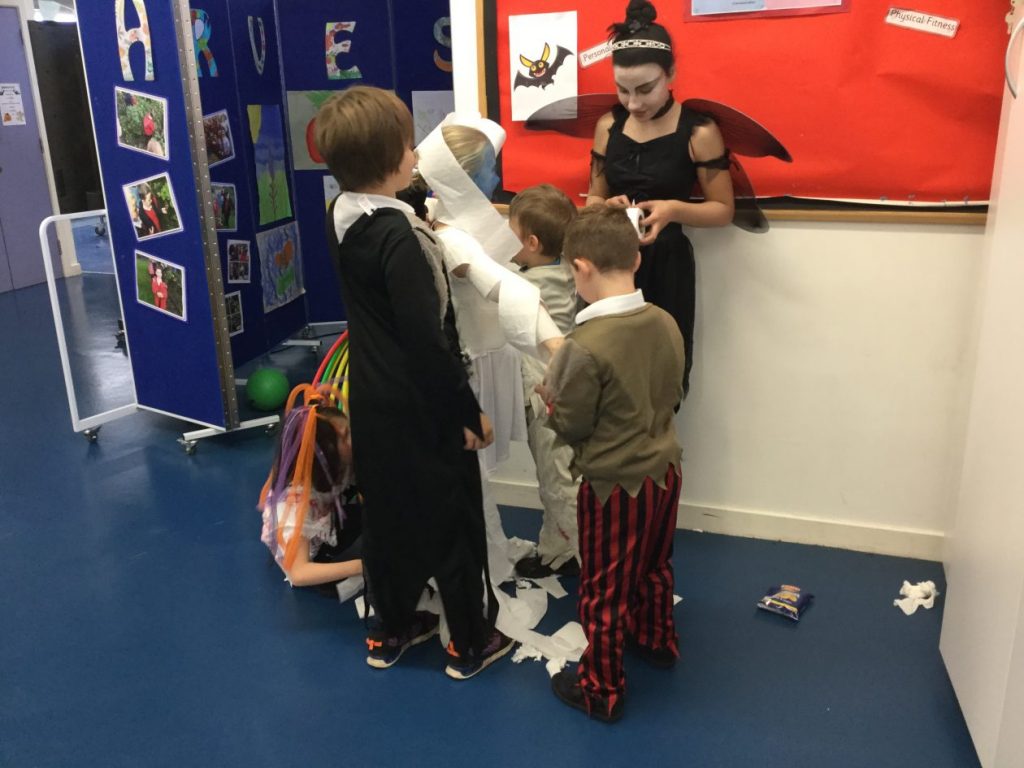 The party was really fun and everyone enjoyed it. We all went home with a smile on our faces. 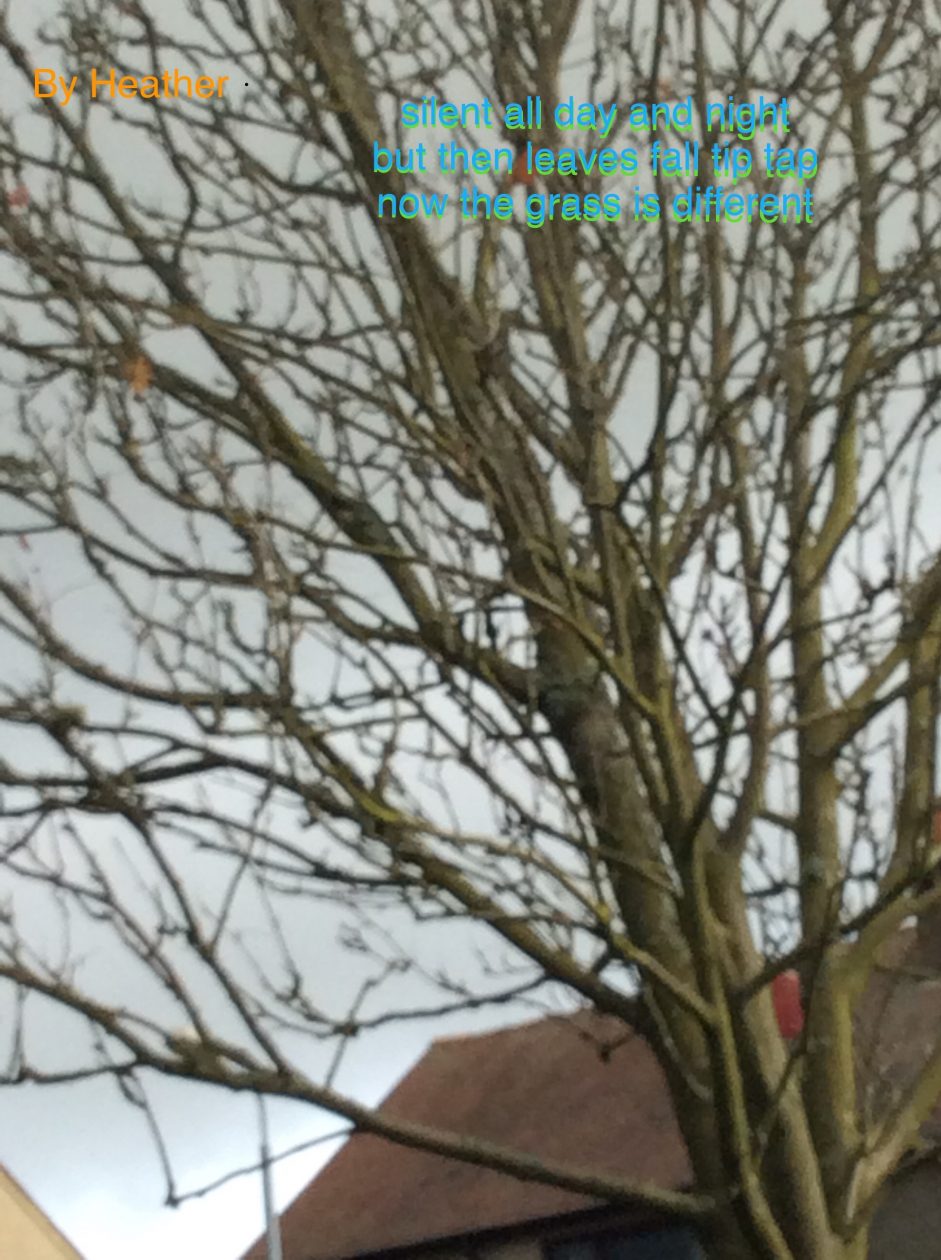 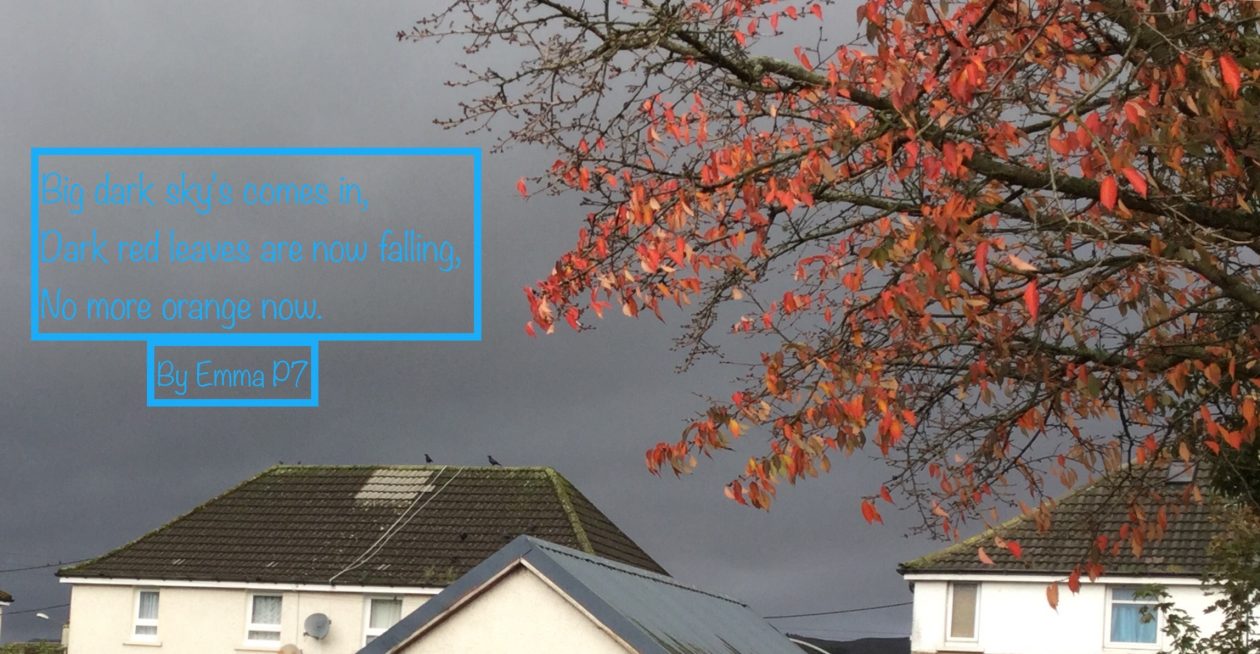 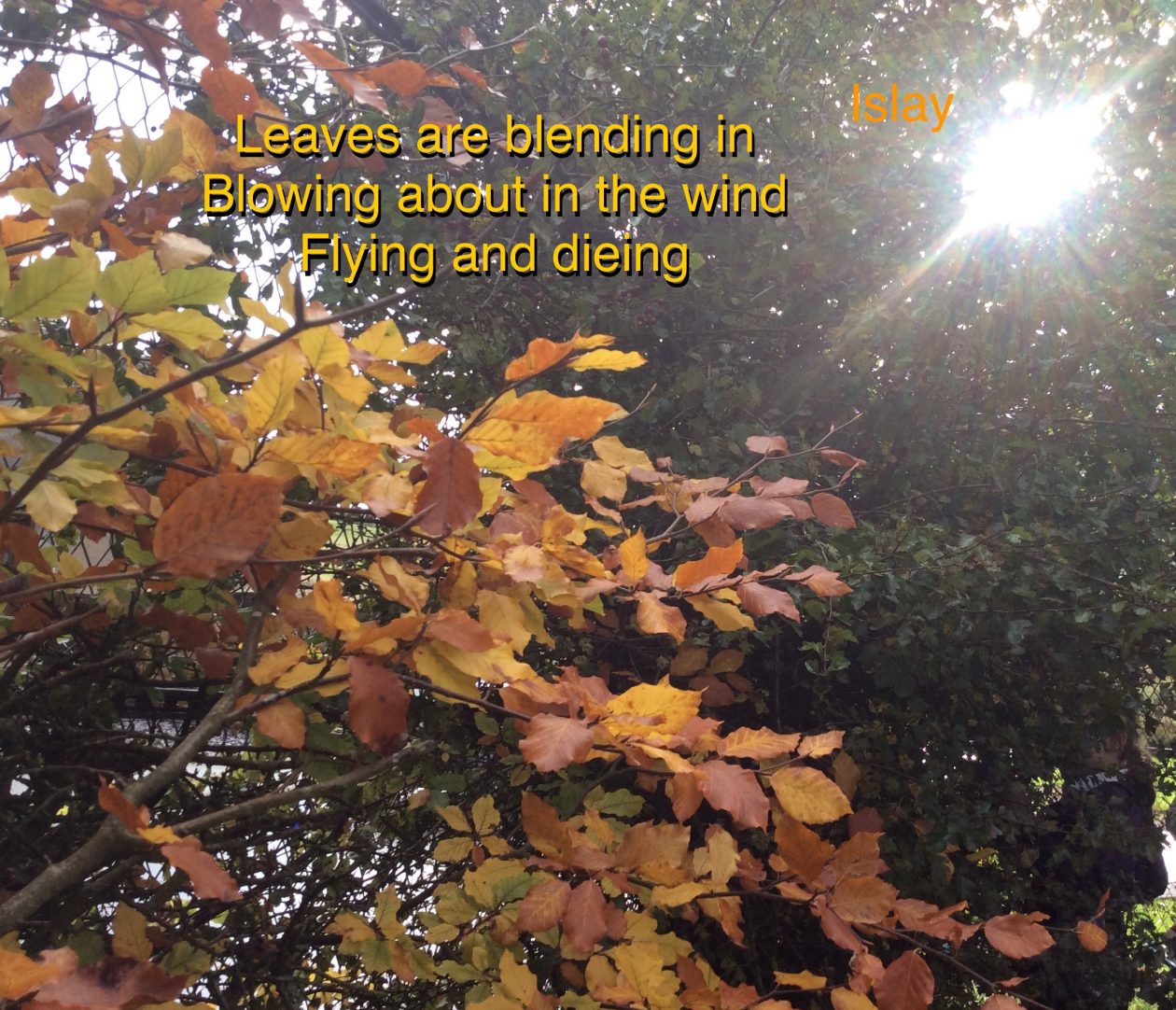 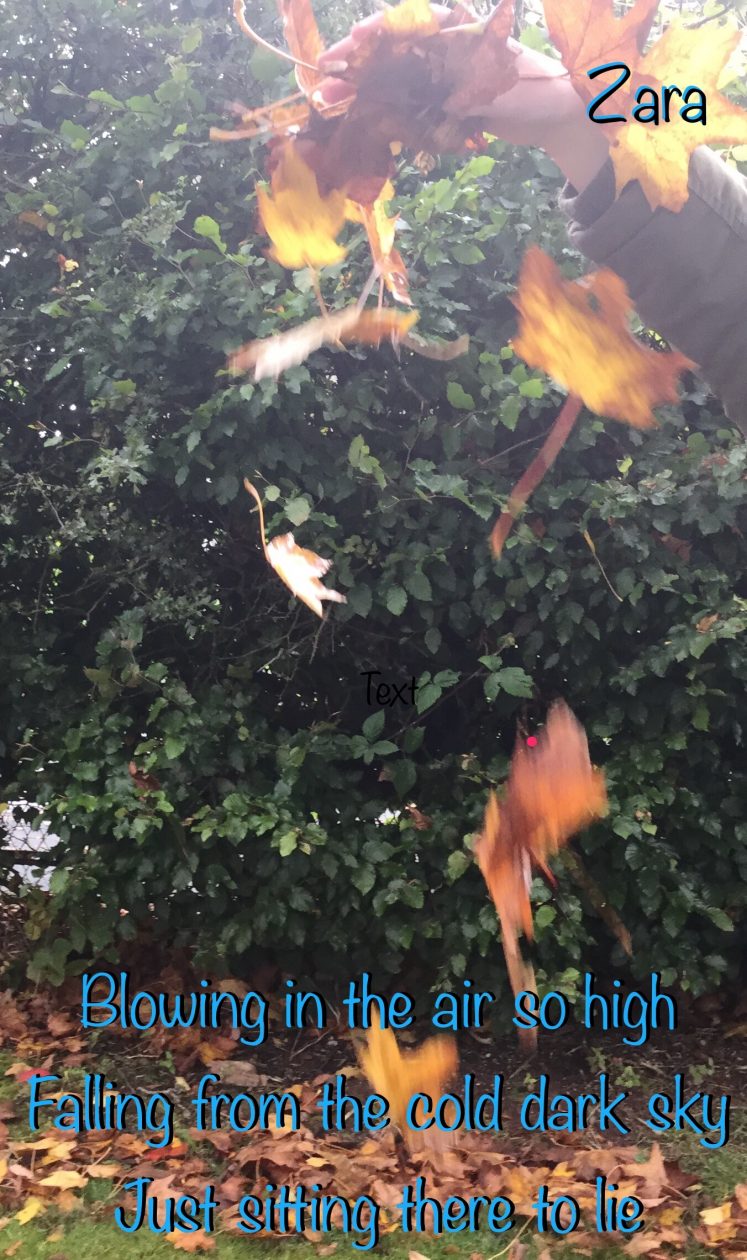 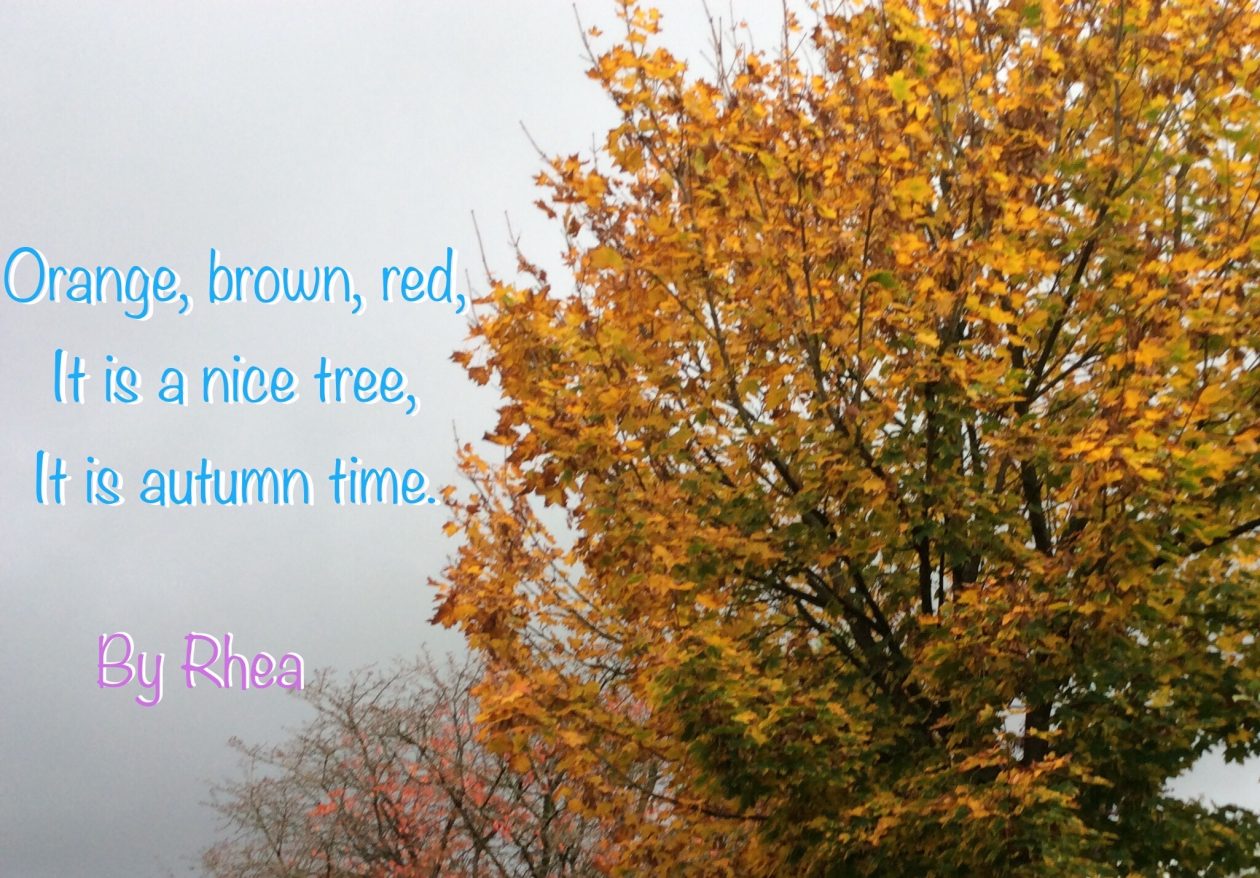 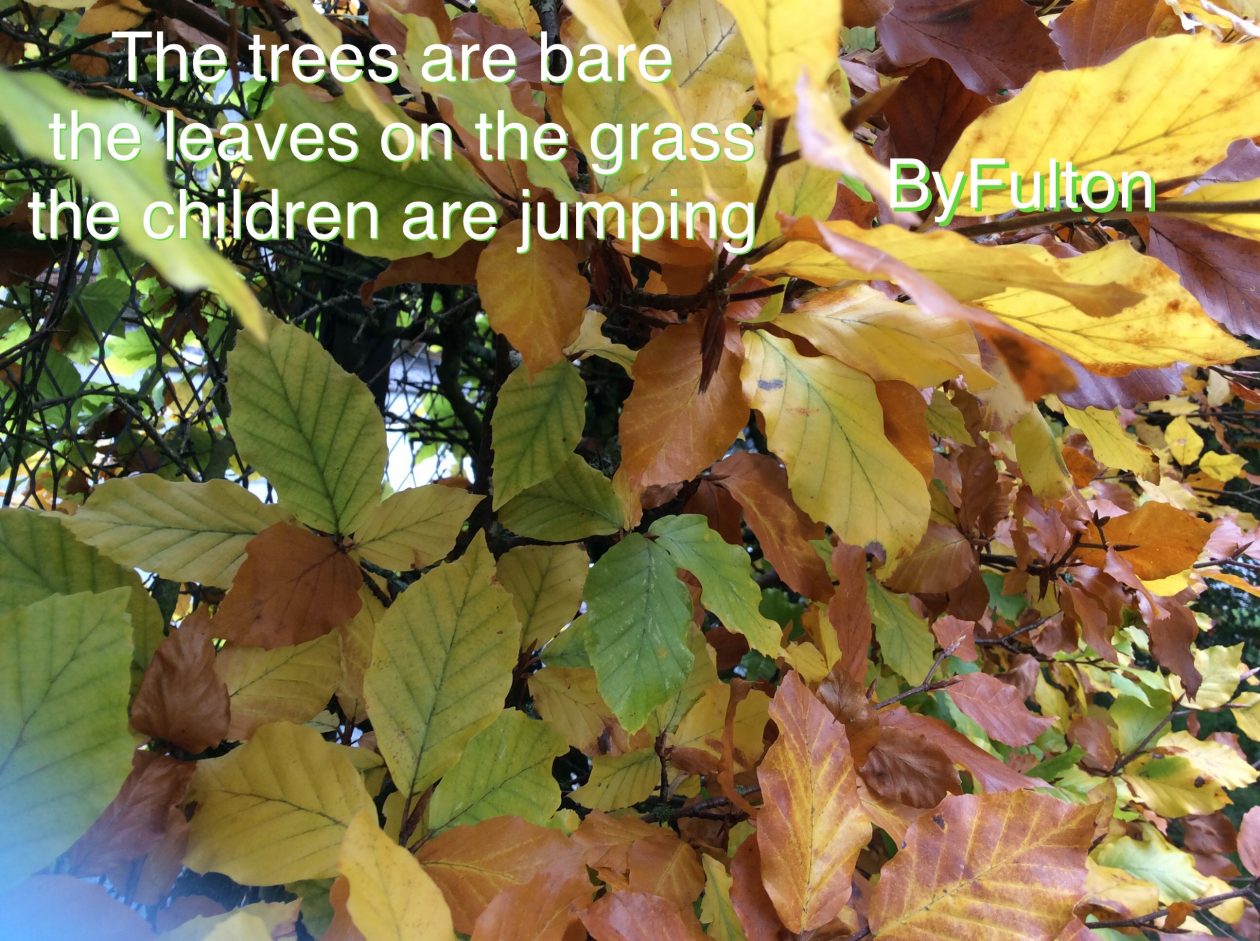 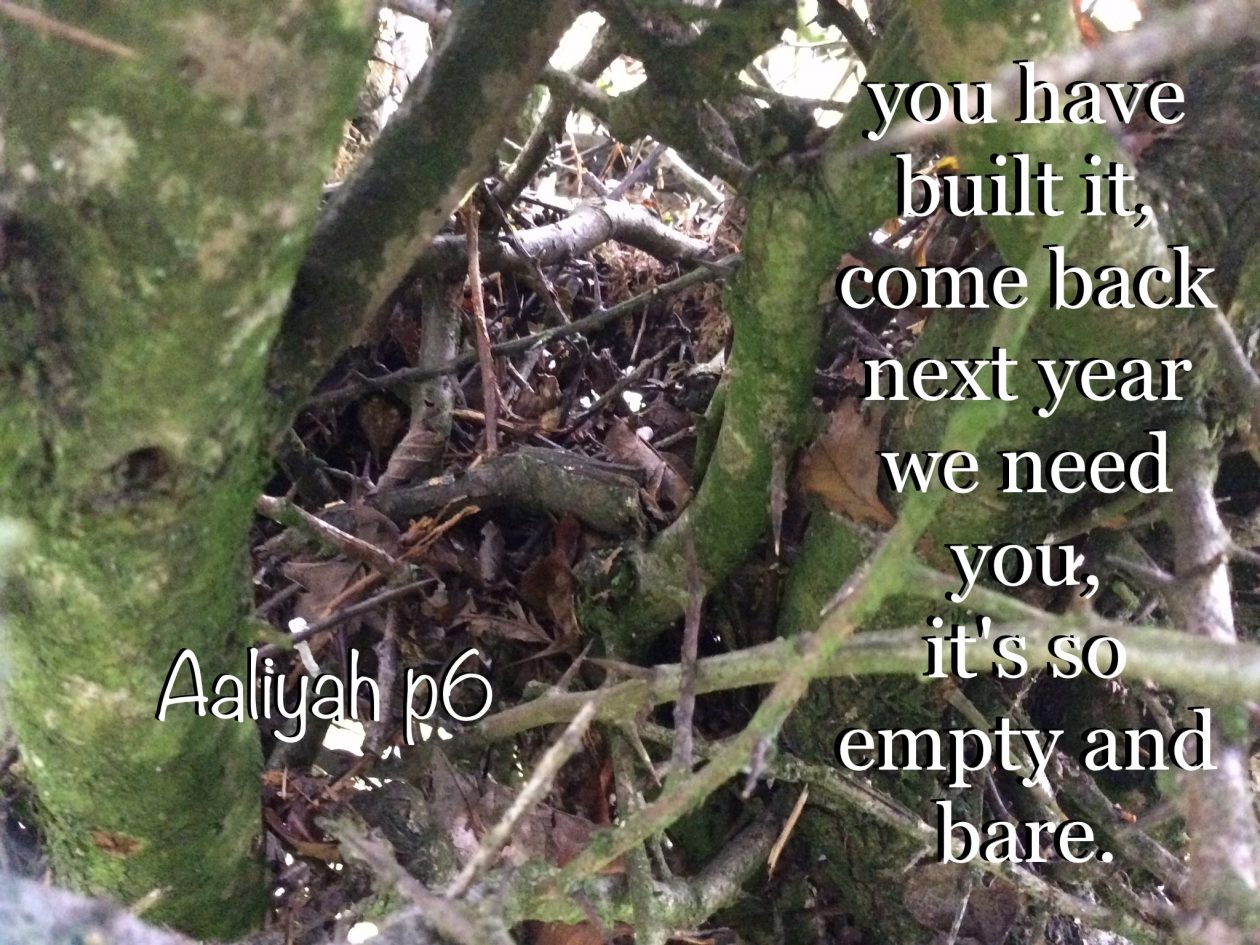 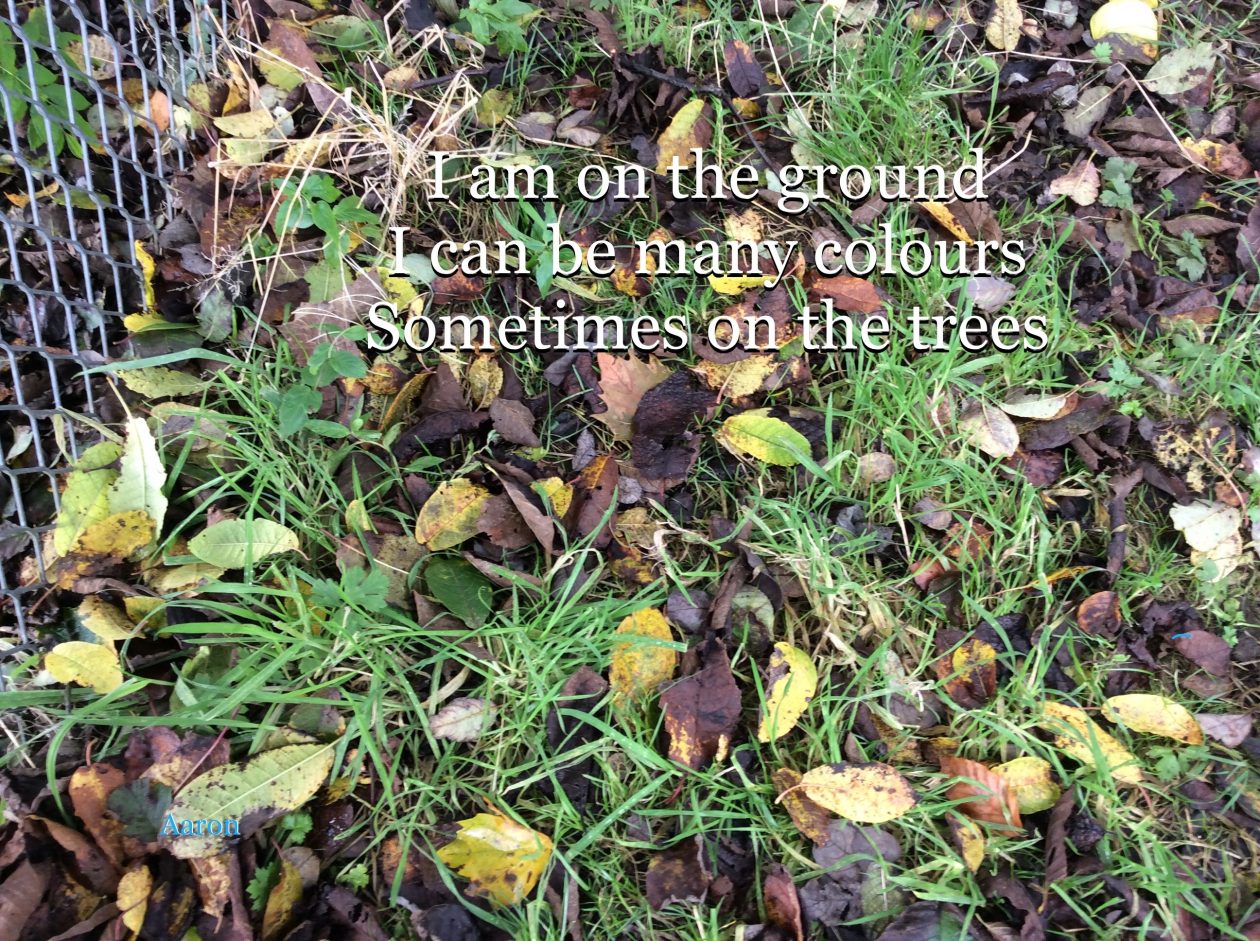 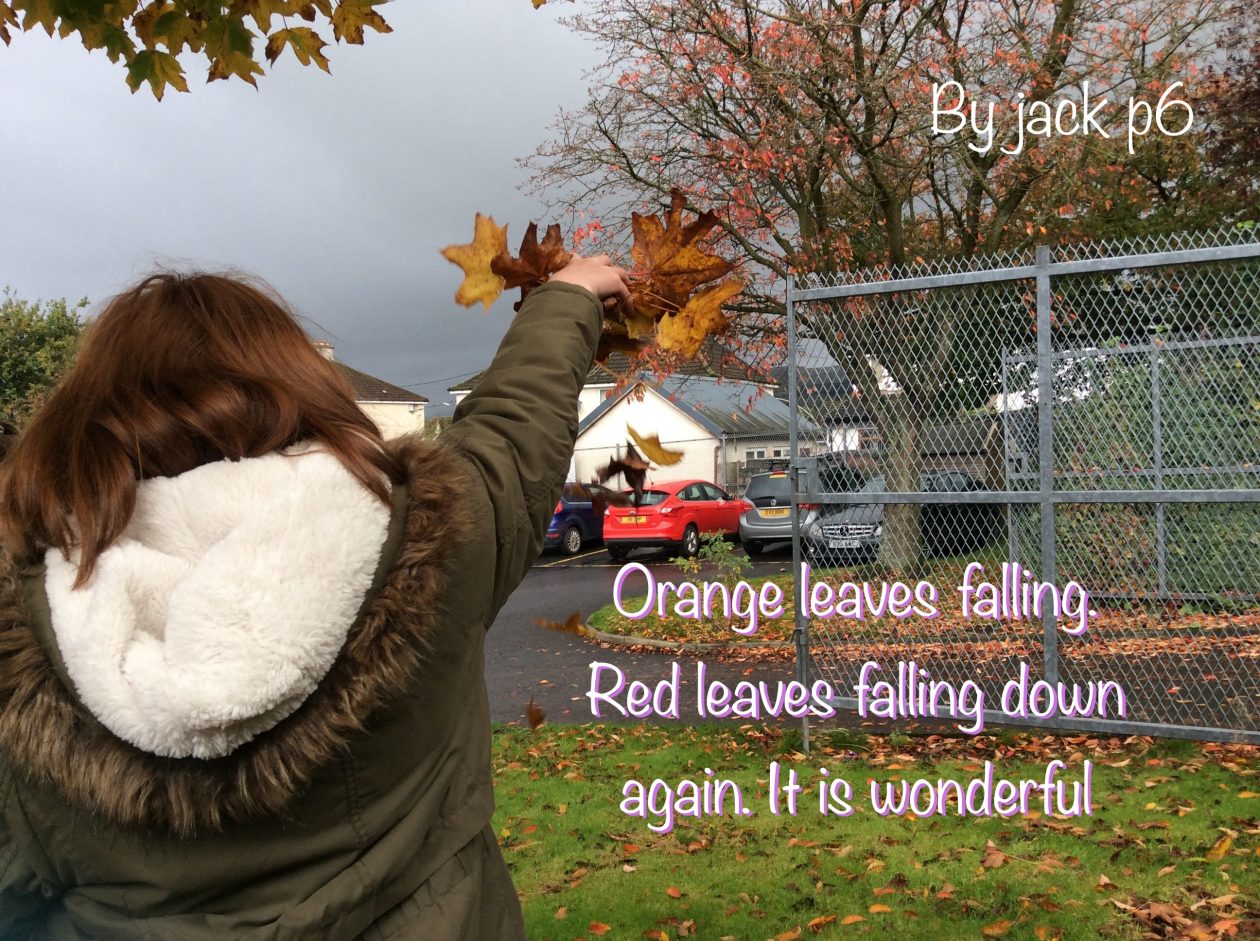 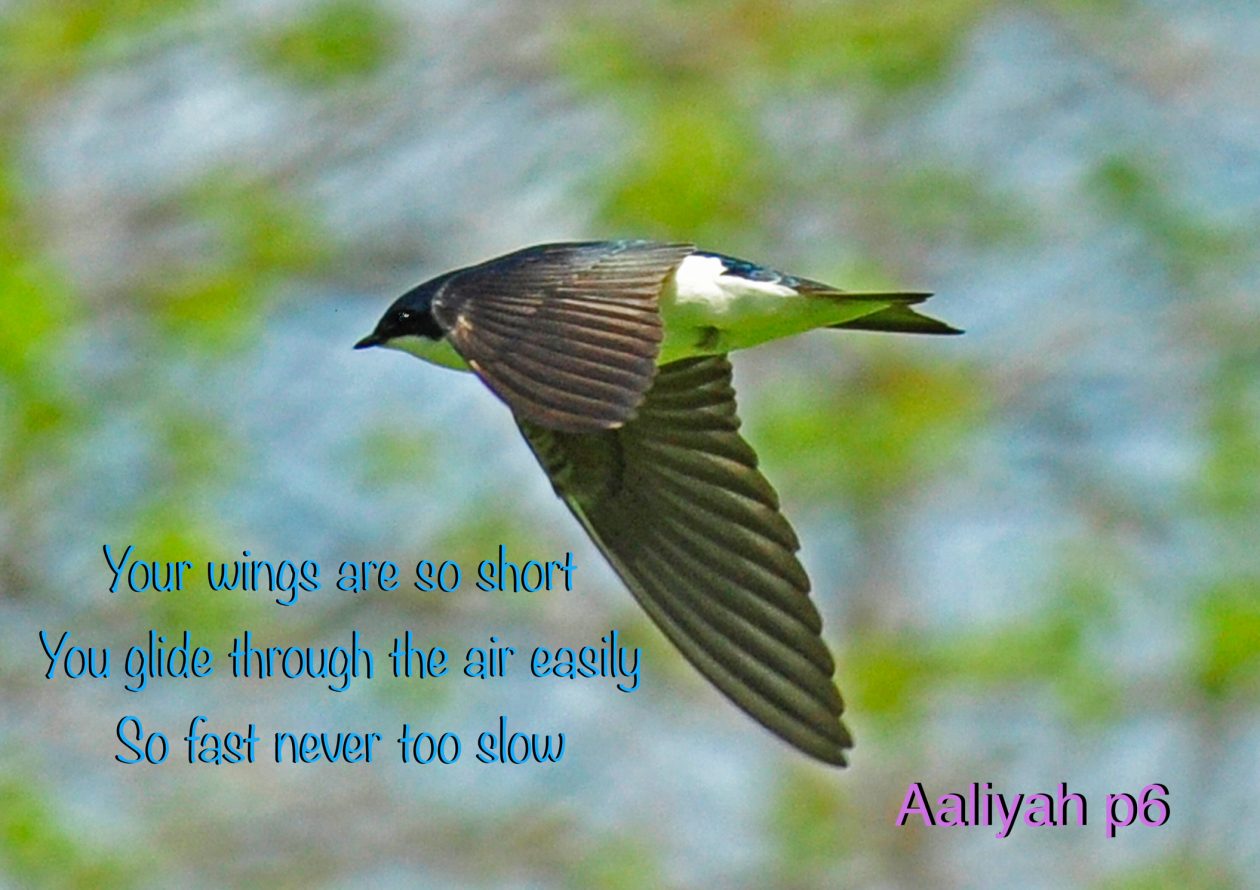 The Banton biggies have been making haikus. Have a listen to some of them. I recorded them in bossjock jr. 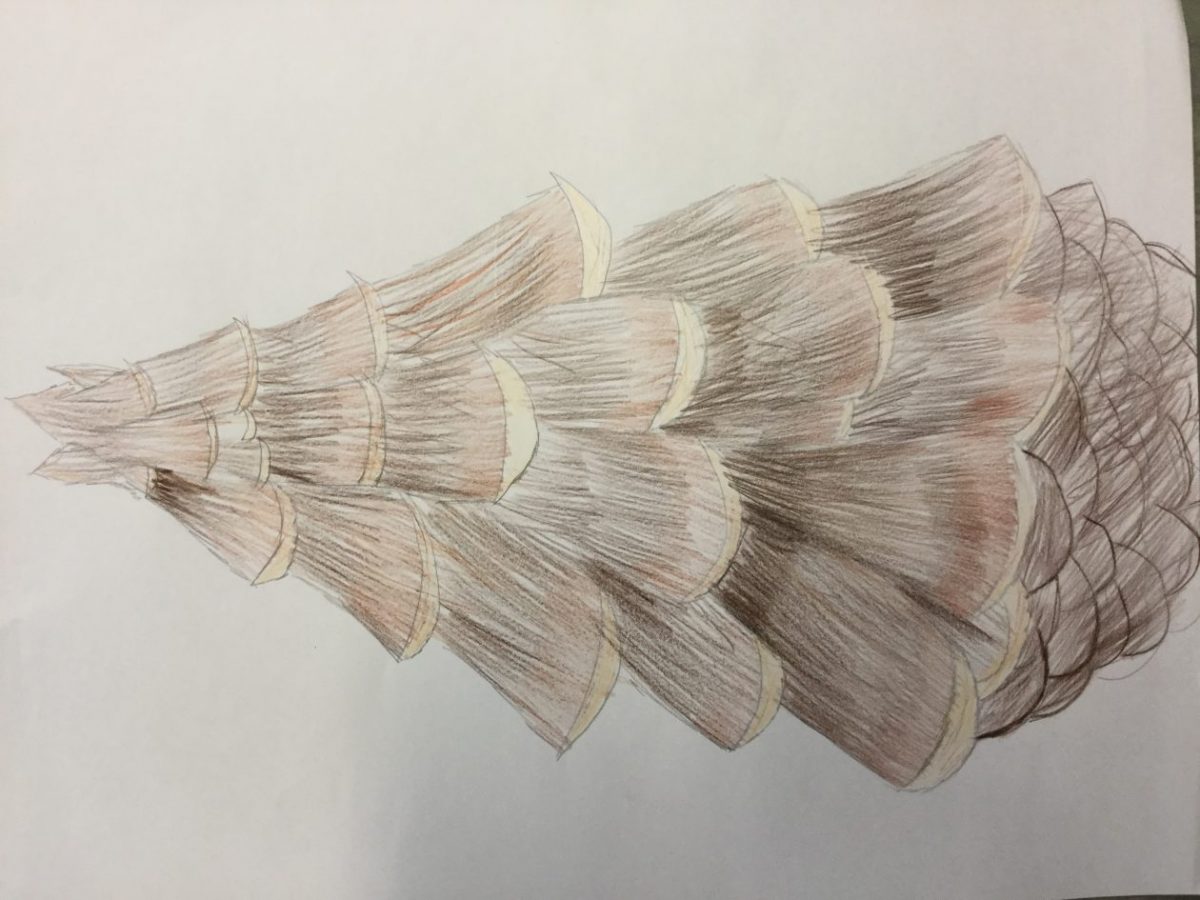 The biggies have created some art inspired by the plant we found in Dow’s Wood. We are also starting to think about our harvest assembly which will be after the holidays. 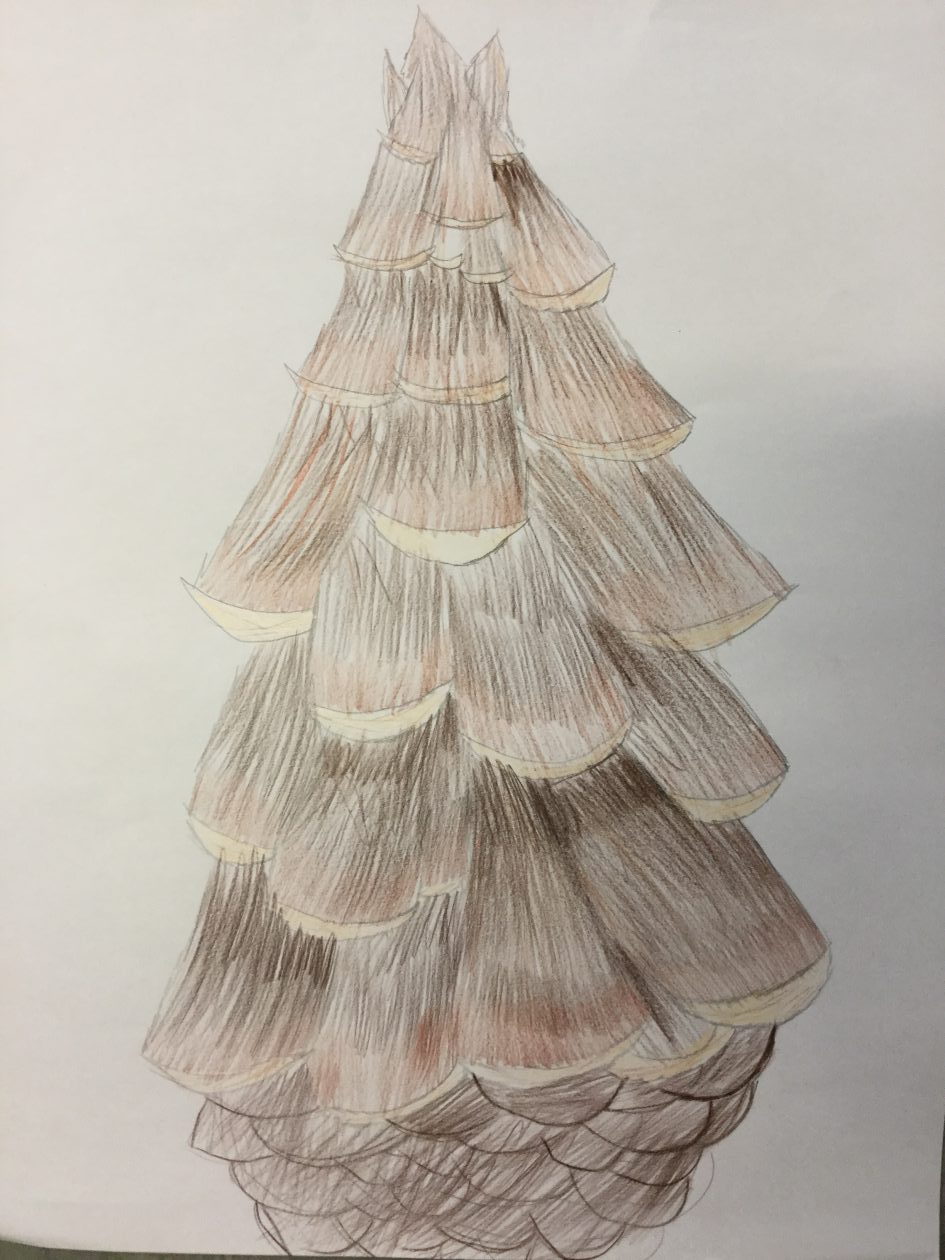 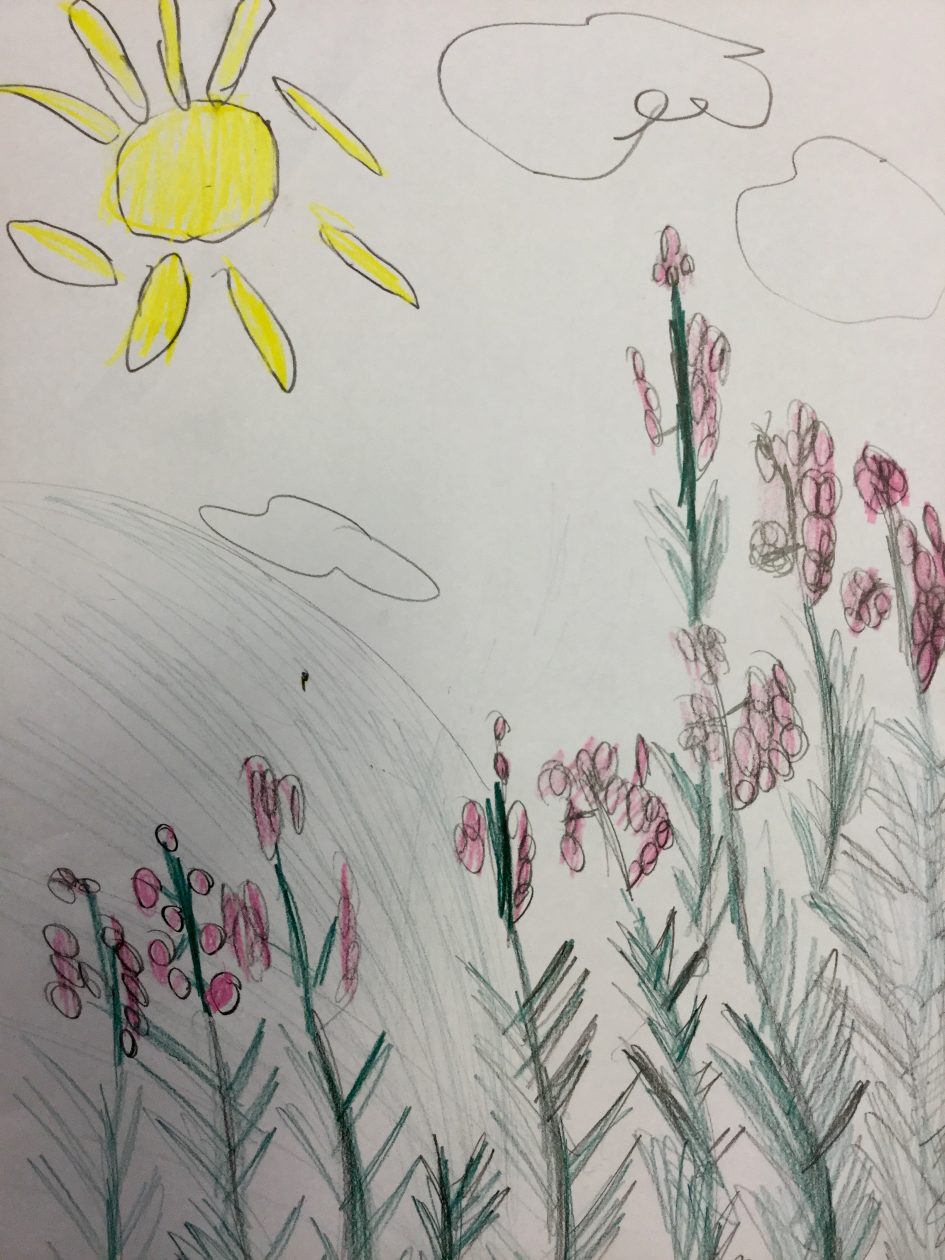 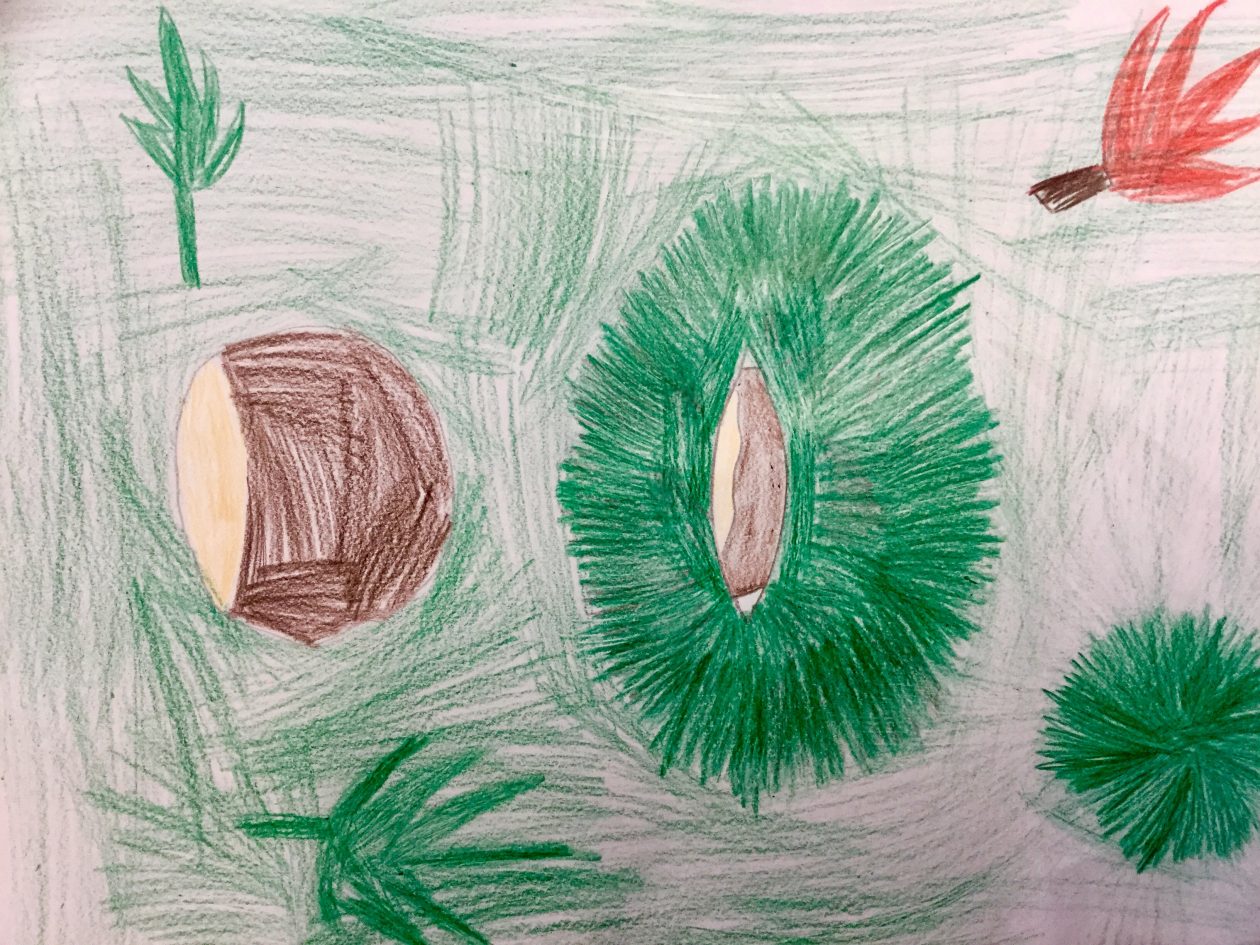 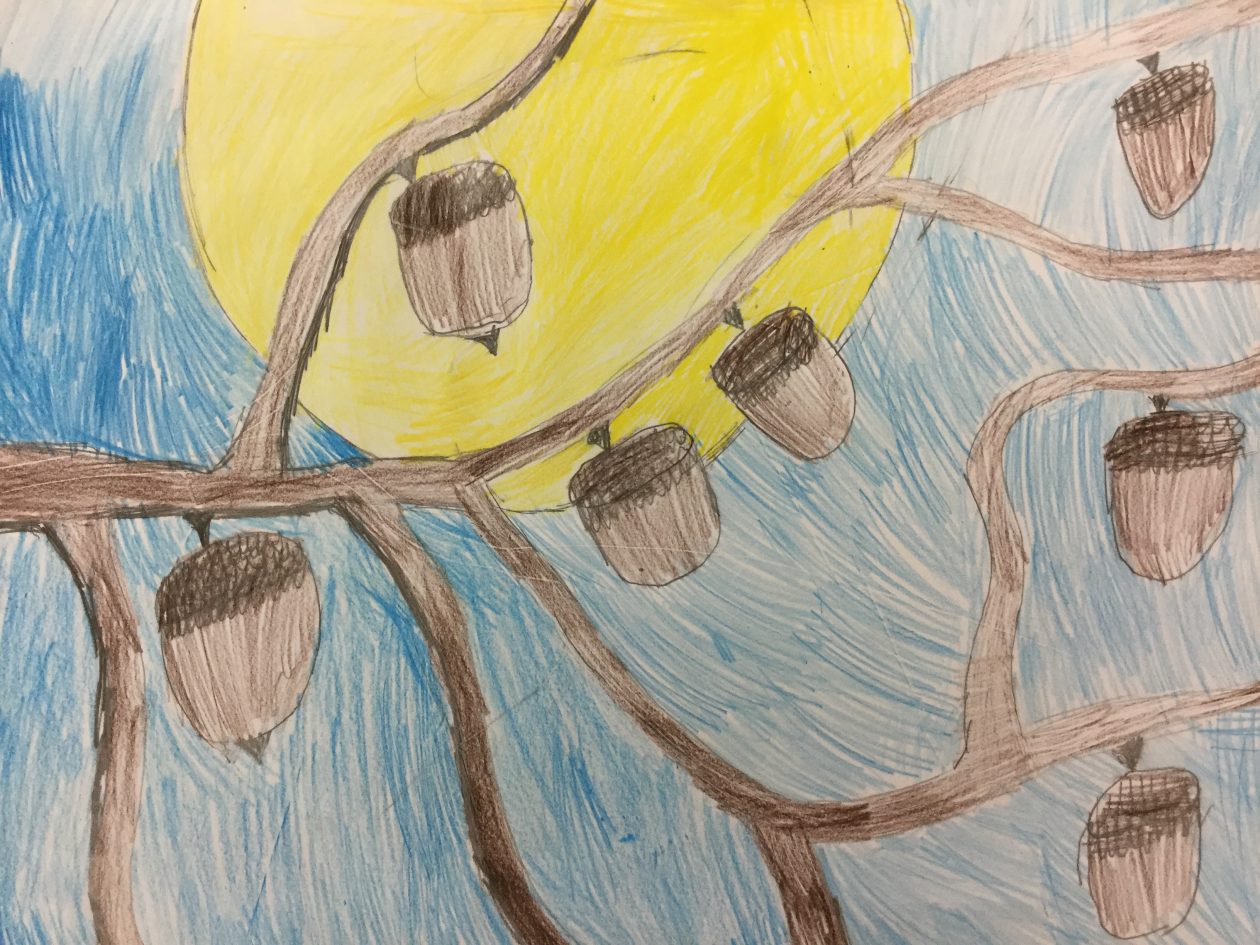 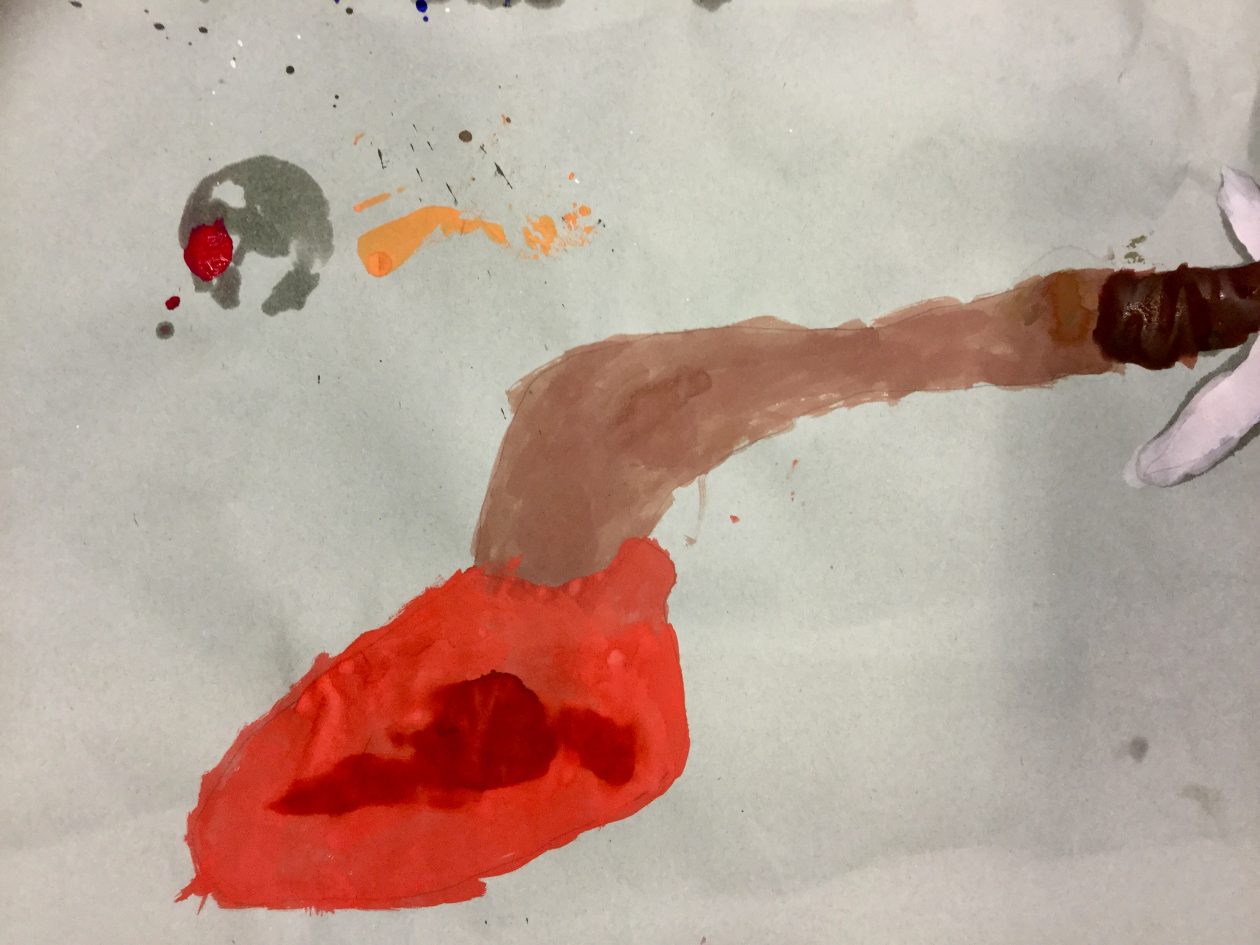 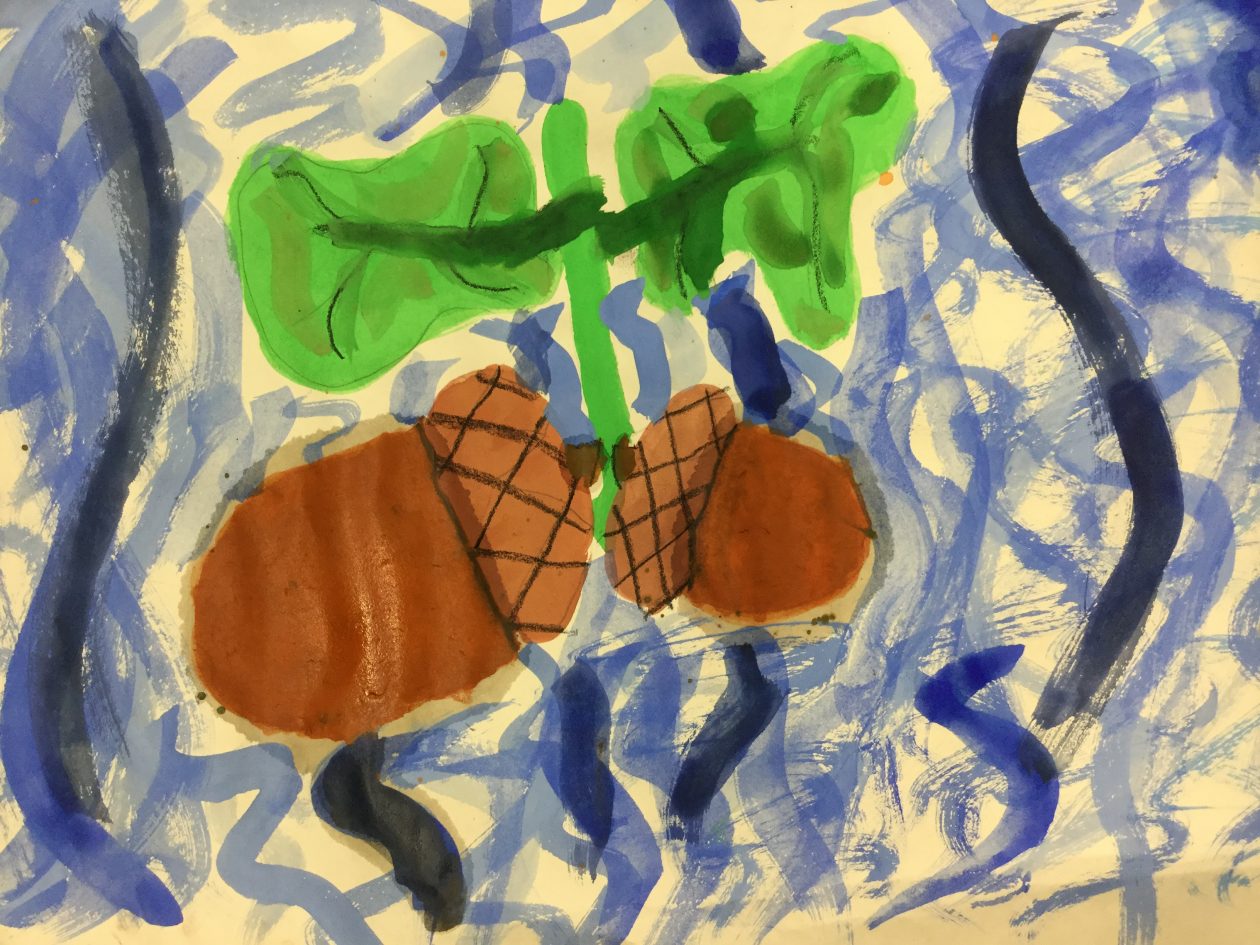 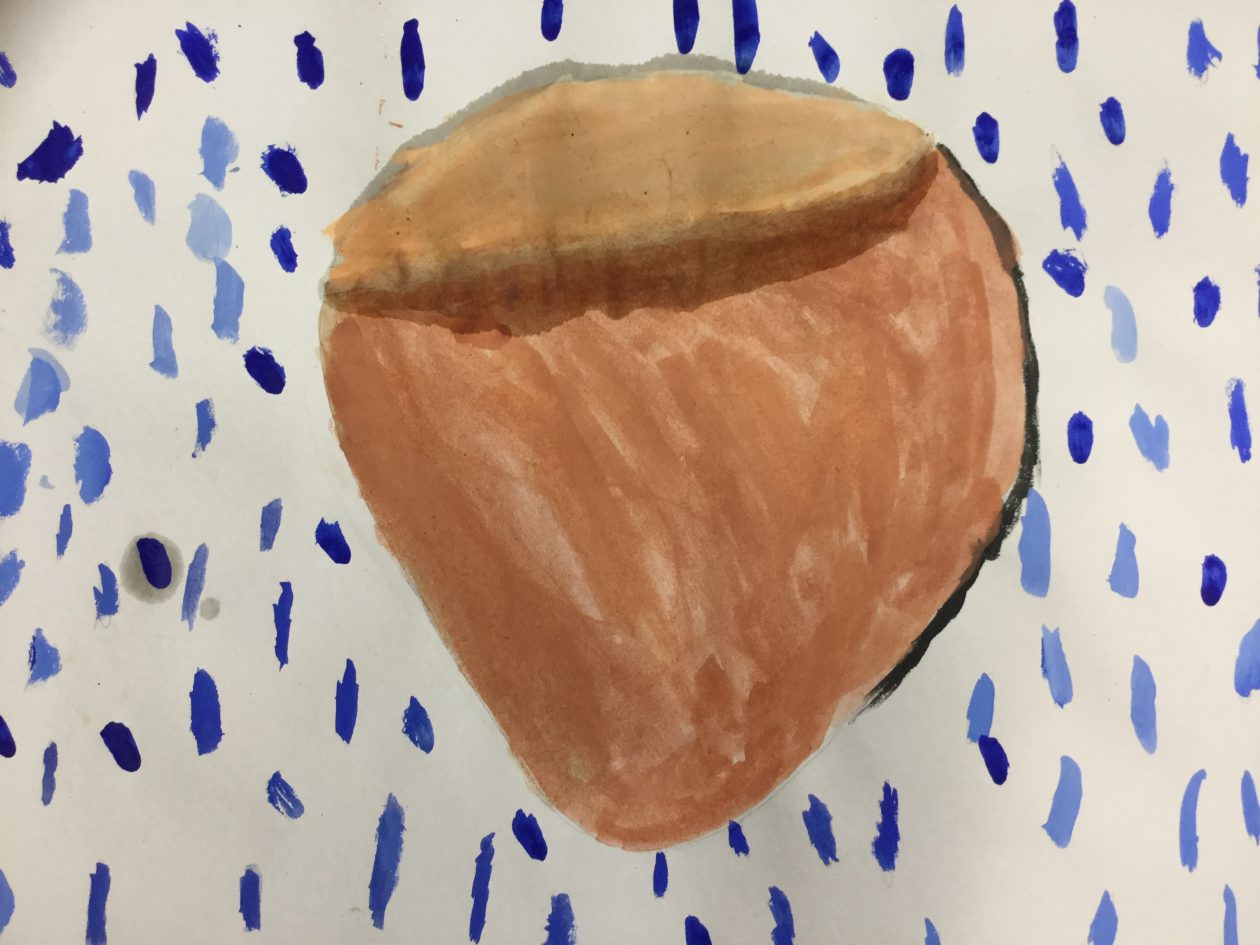 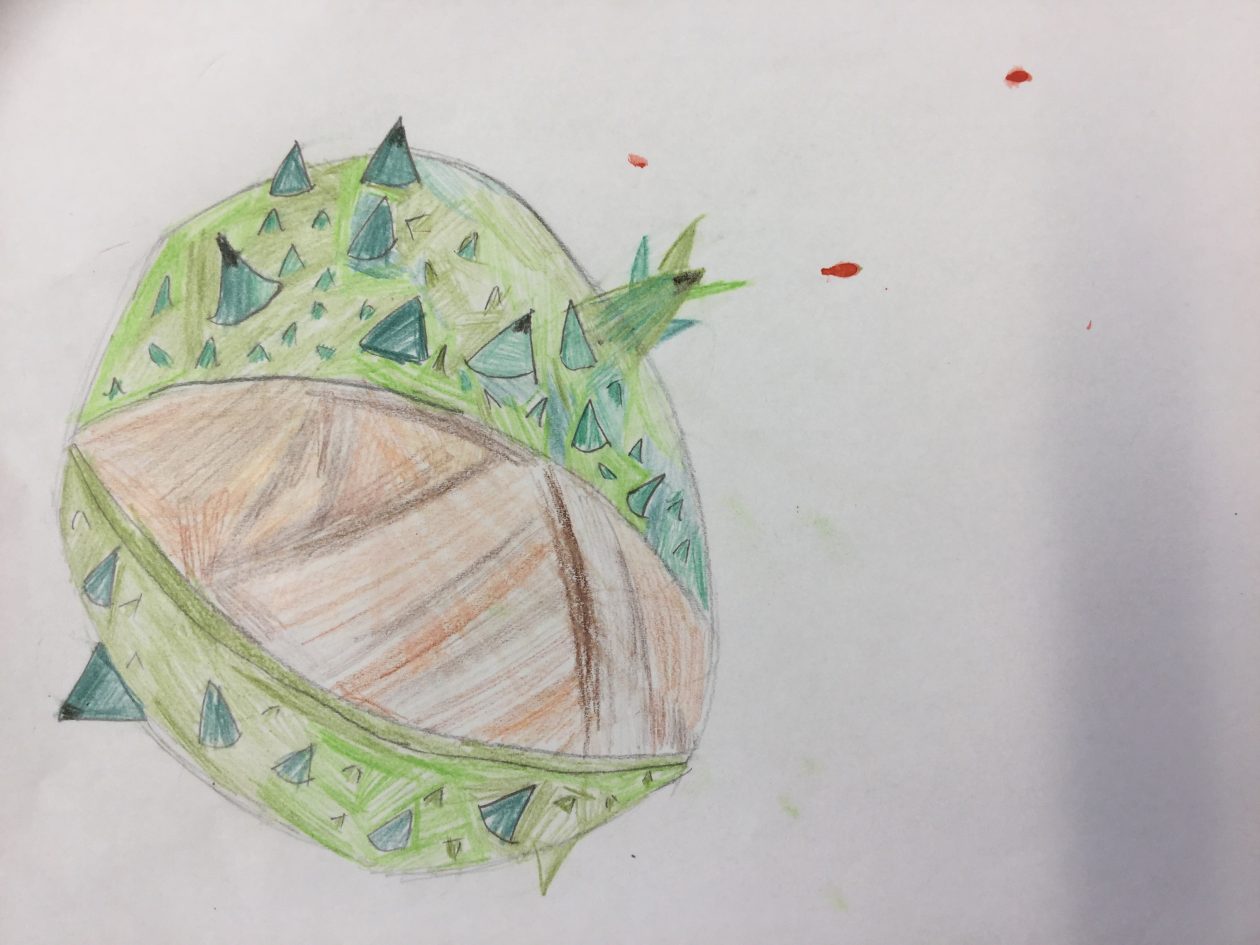 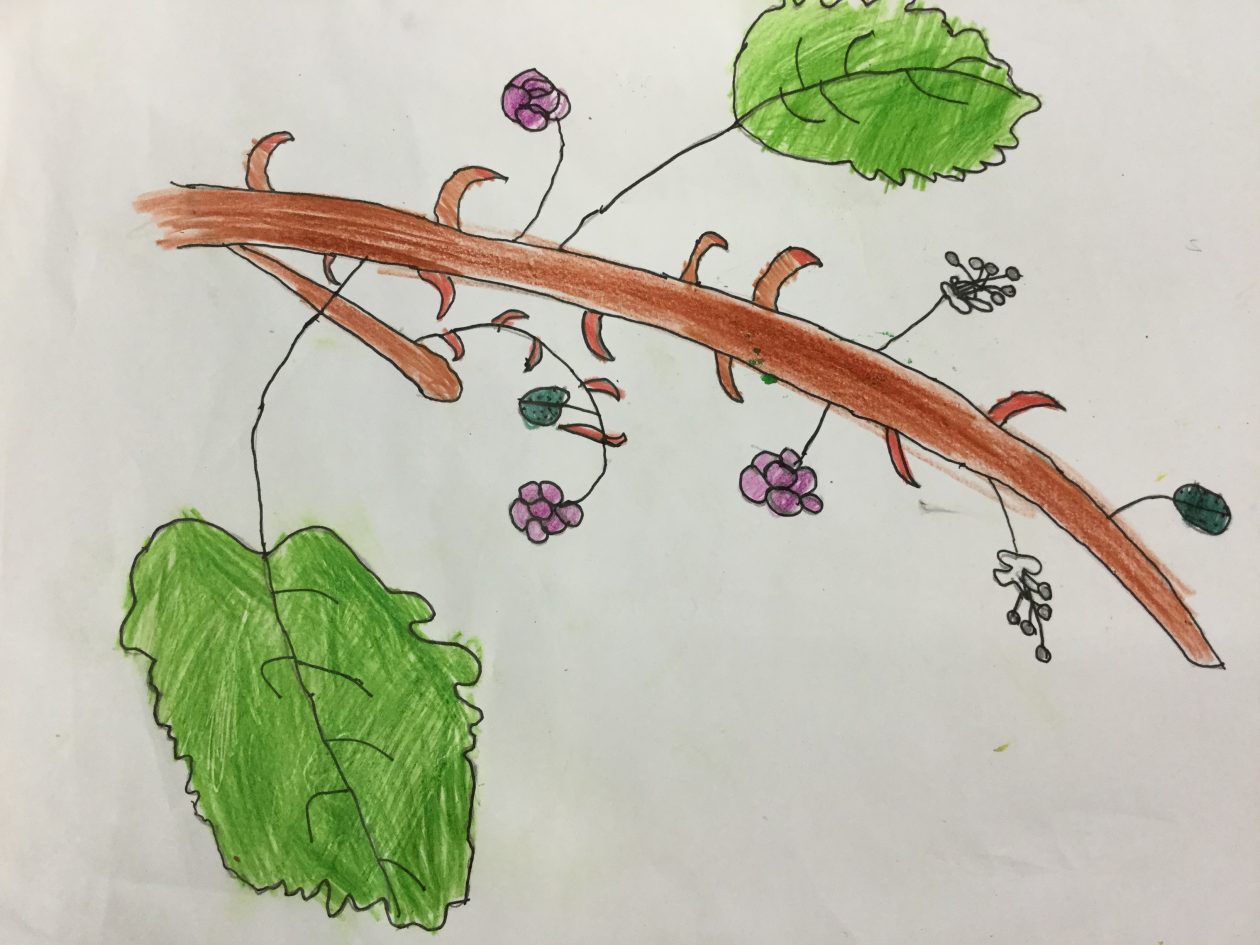 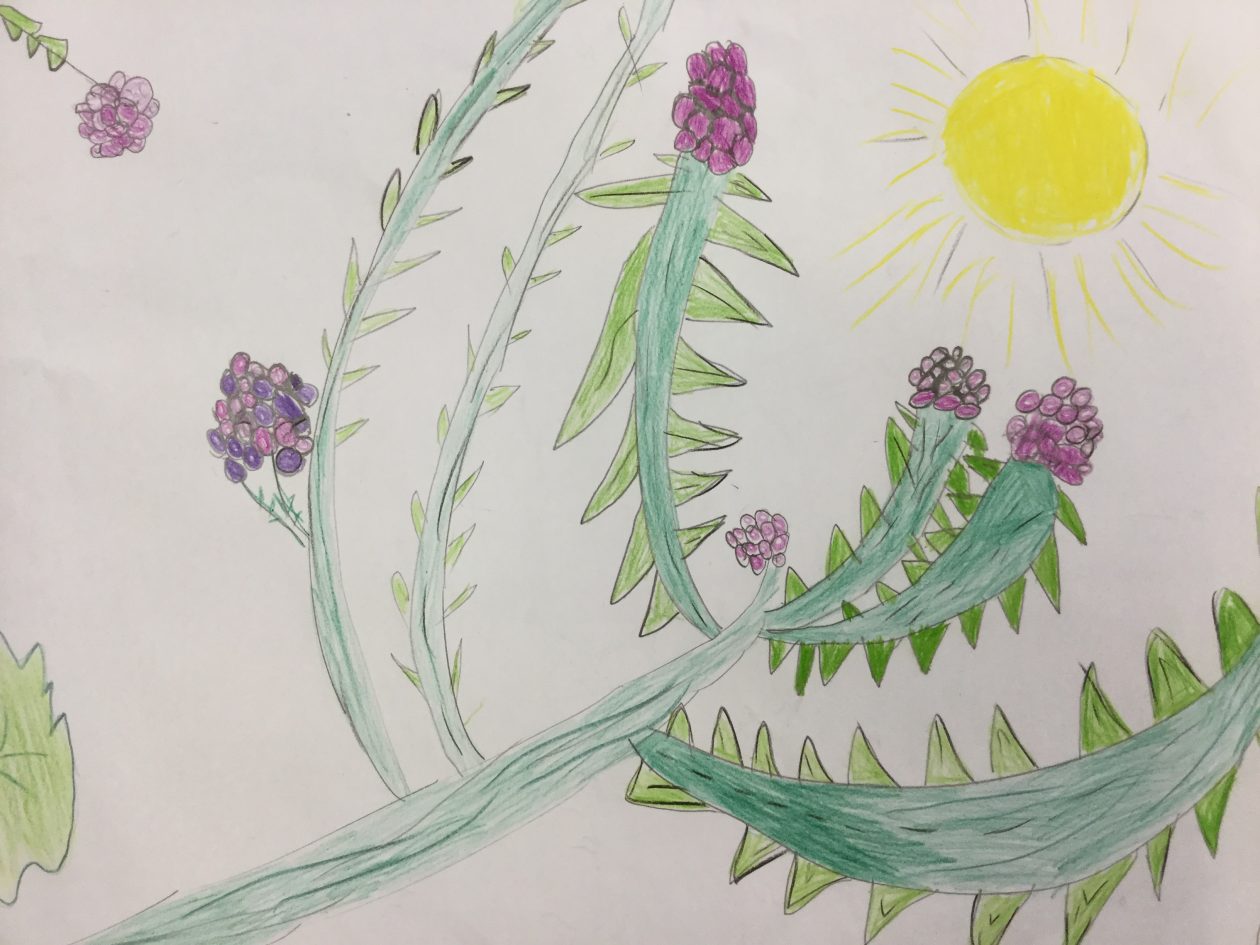 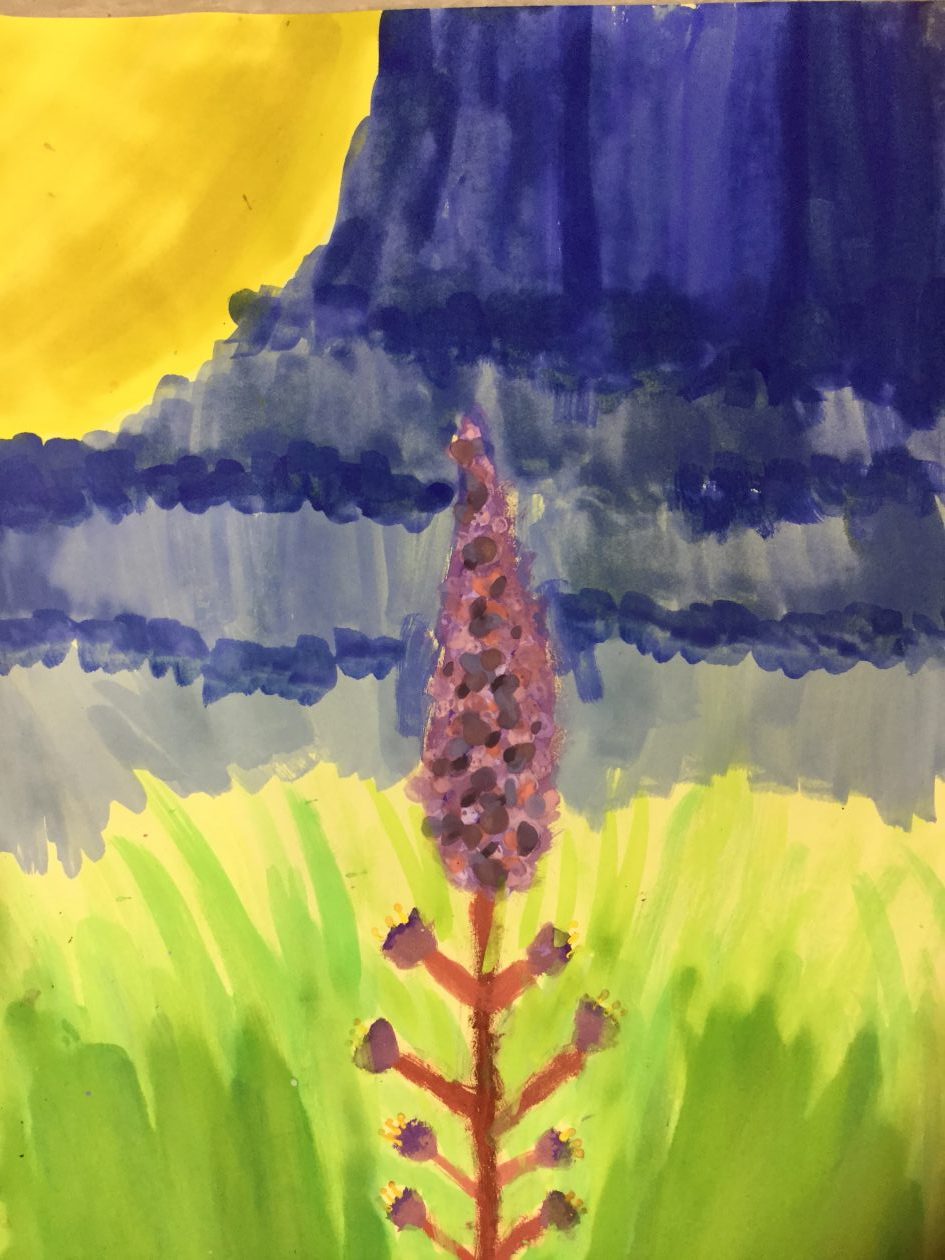 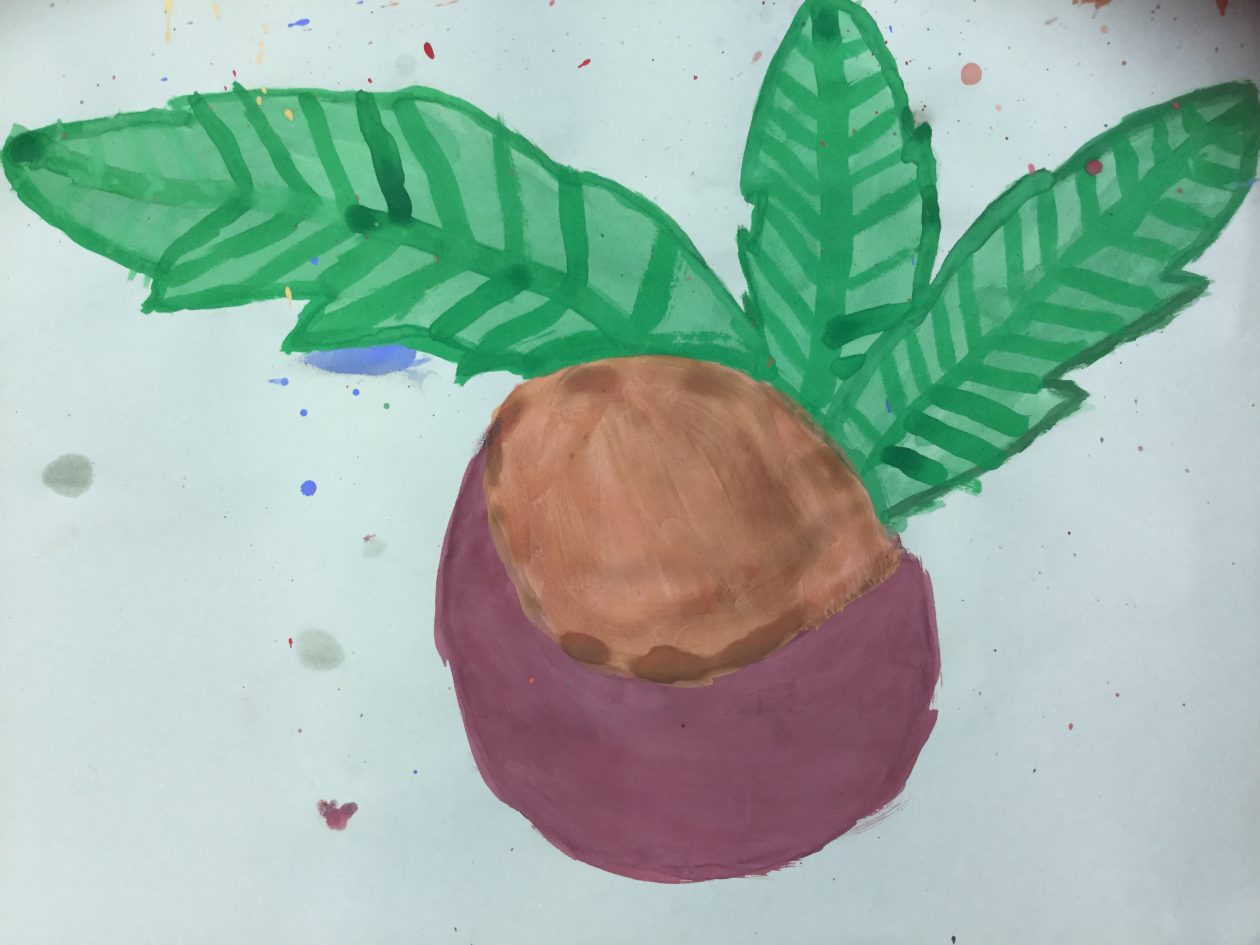 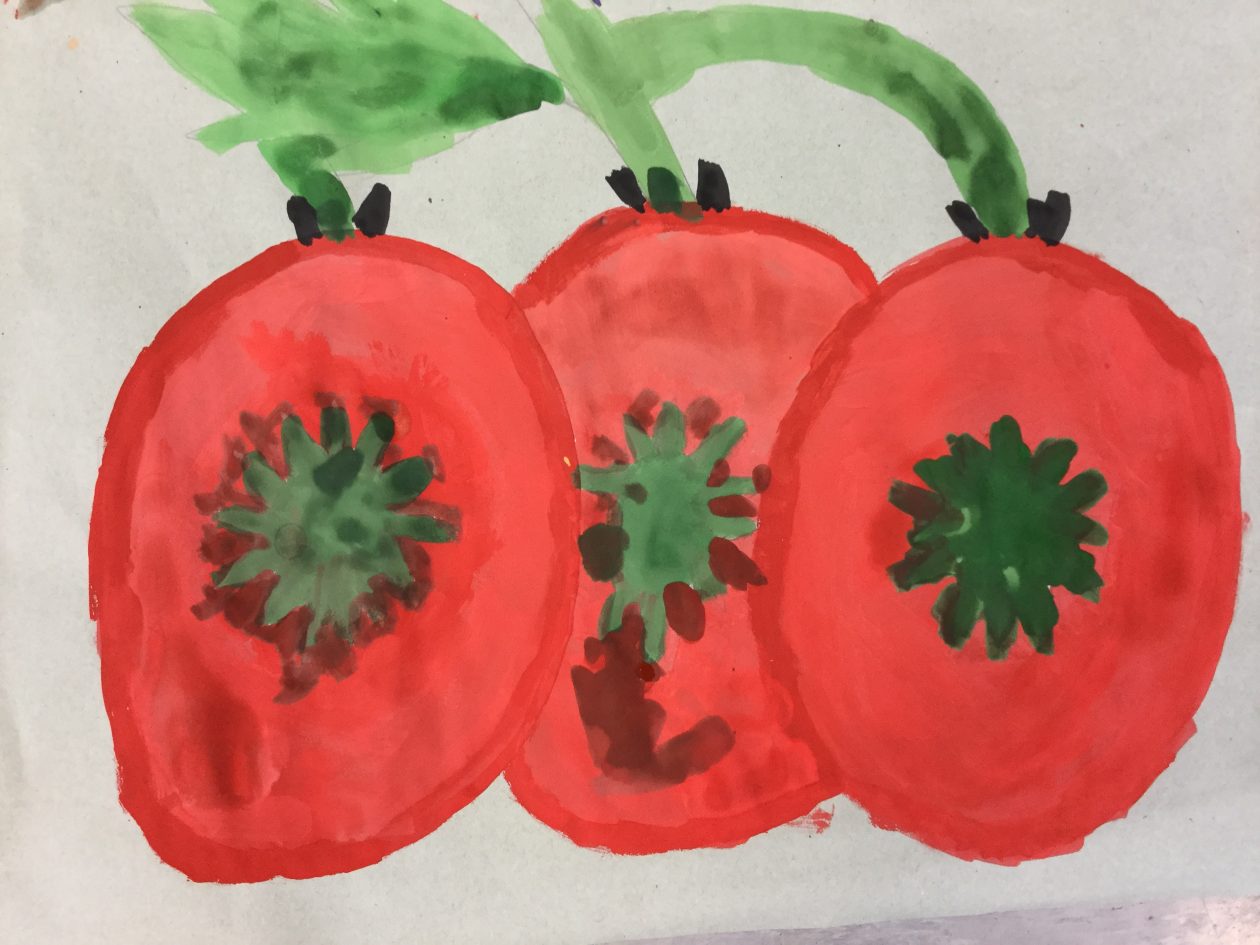