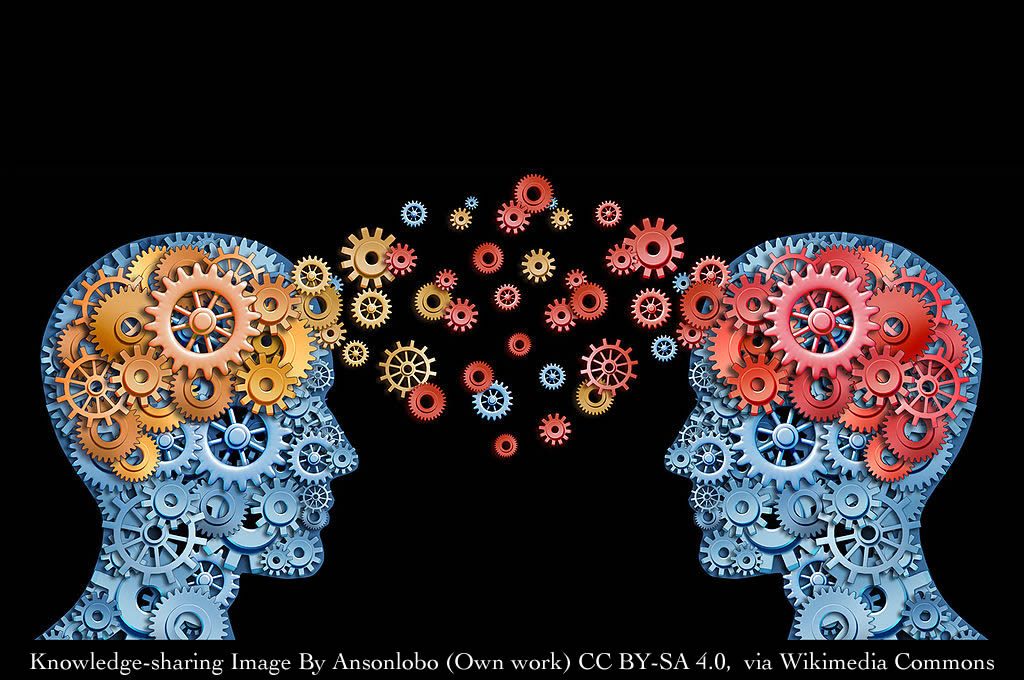 Back in April the Biggies wrote poems for the Kilsyth Rotary Club competition. The Primary 7’s recited their’s at their leavers assembly last week and did a great job.

The competition winners were Callum, Fergie, Zara and Aaliyah, but I think they are all great.

END_OF_DOCUMENT_TOKEN_TO_BE_REPLACED 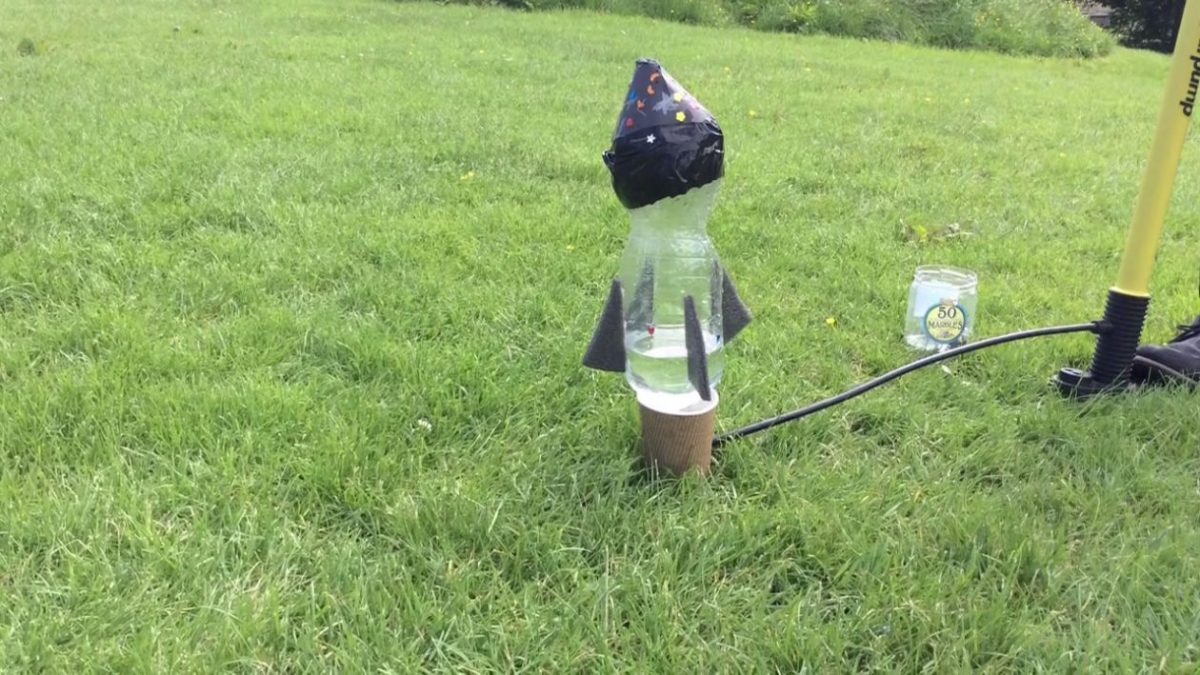 About two weeks ago Banton primary had a sports day were we had single races and team races.

We did a few races like sack race, sprint, hurdles and the egg and spoon race. For the team races we had a relay race. And an obstacle course.

The order we did the sports day In was every event went from p1 -7. At the end there was a toddler race and class winners

We really enjoyed sports day because it gave us a chance to do something different and better than class work.
Luke and Fergie 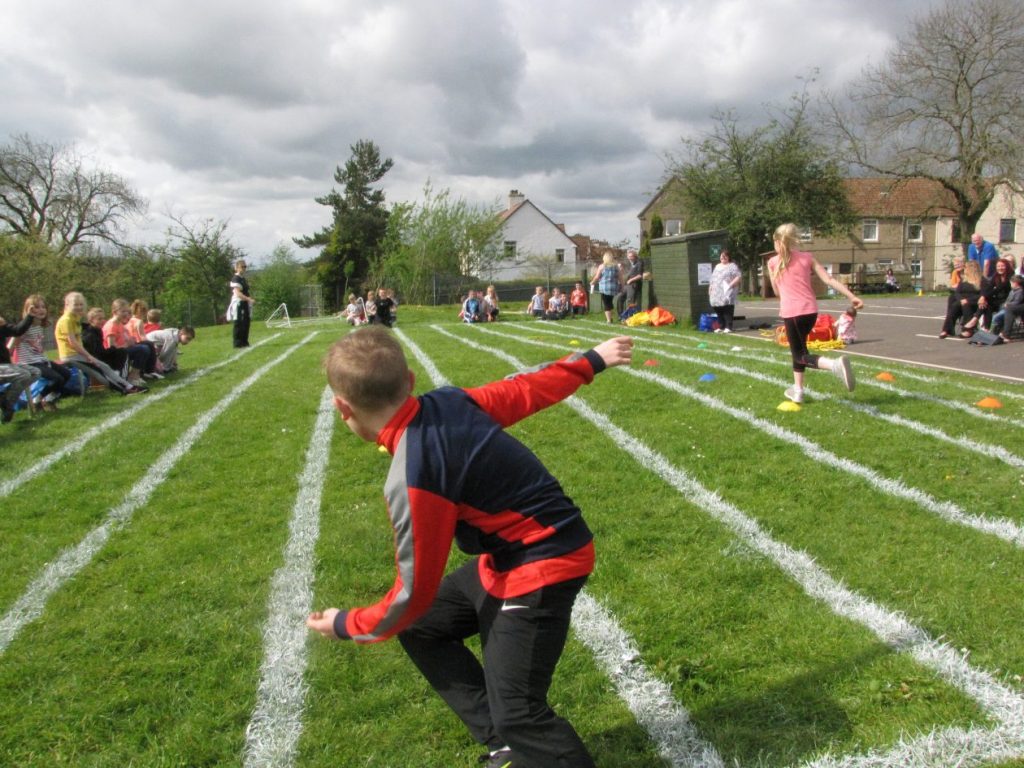 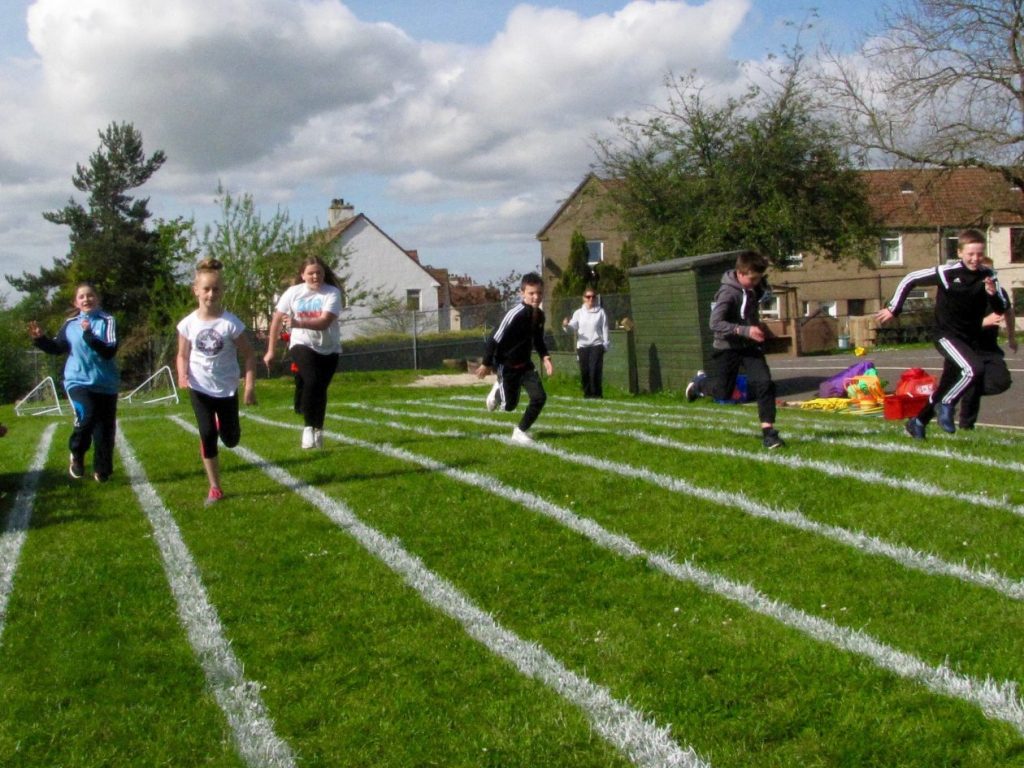 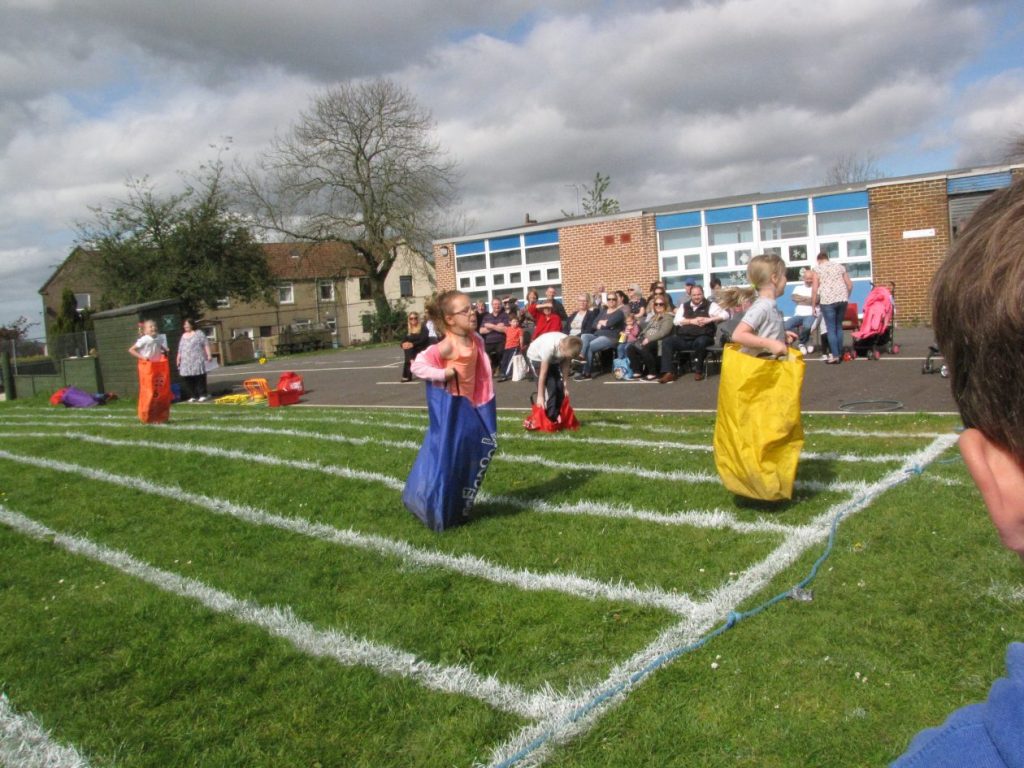 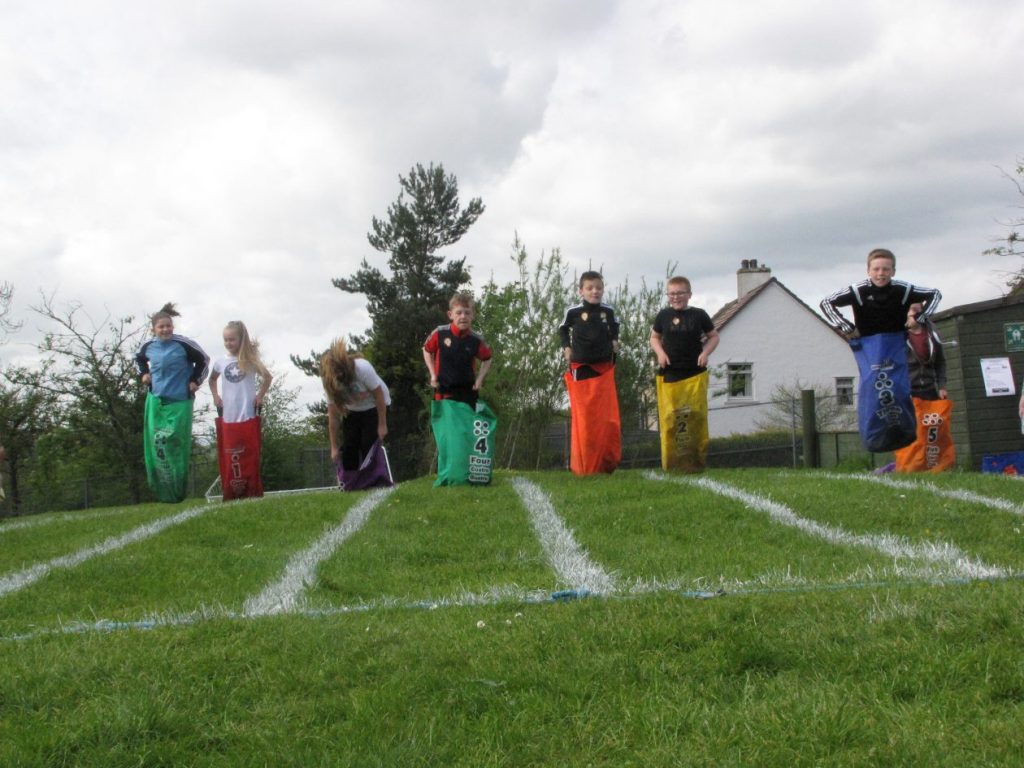 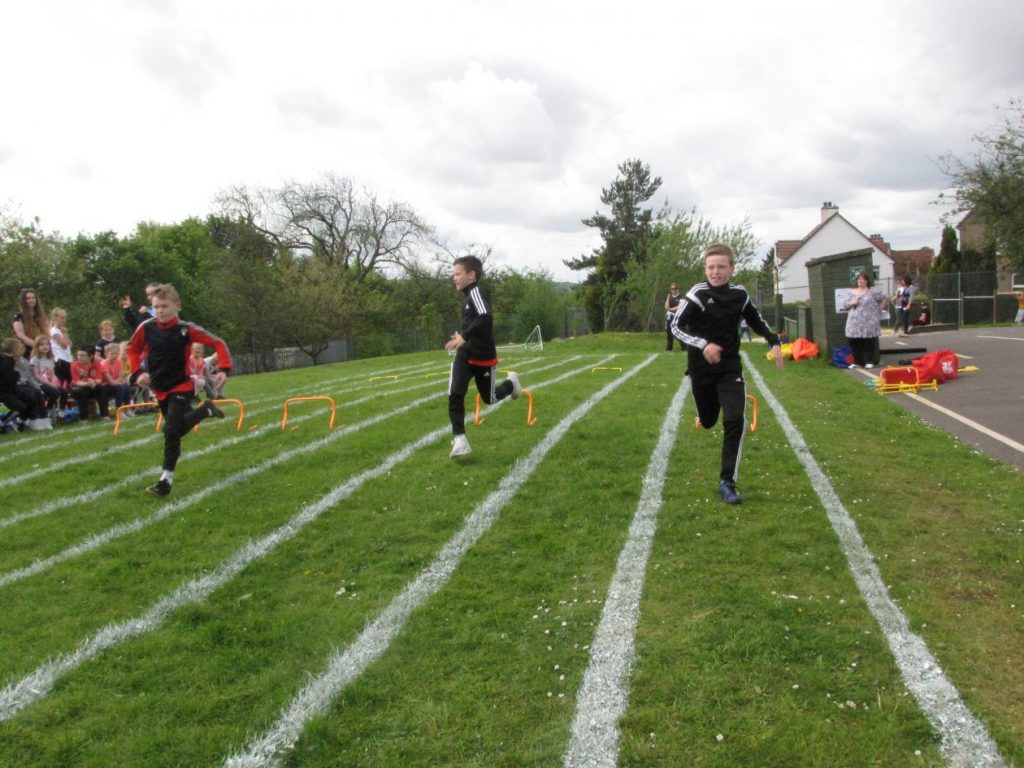 Banton vs Chapelgreen sports day. Today we had our joint sports day with Chapelgreen. We got put in to groups and we had to do different sports. There was an obstacle course, javelin, really, and dribbling that’s the 4 we had before playtime after playtime we did another 4 it was sack race, beanback throw, and a skipping race over all the winners of Banton was Bolt and Alex, Ava, me, Jack, Emily, Max, Lara Barrie and Rhea were in that group the winners were Chapelgreen. 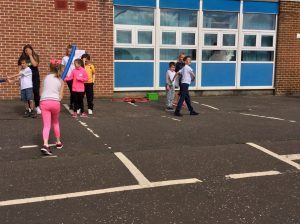 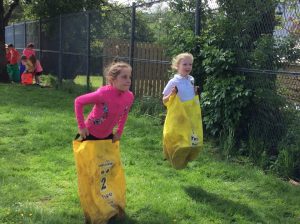 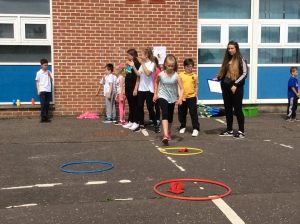 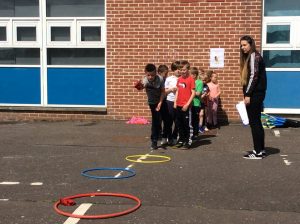 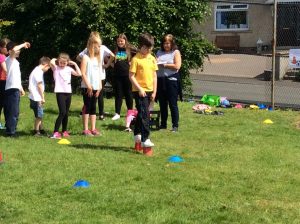