Here is some of the children’s writing about the making of the movie, All 10 of the p6 & 7s were involved.

We made an animation of Tam o Shanter to help us learn about the poem.

We went into twos and read the story to think how we will do it. then we made background scenes and characters and put them together to make an animation using LEGO movie.

We split in to pairs and got given a different part of the poem. We had to make backgrounds. Then we had to draw characters like horses and tam and witches and The other characters. We had to say text from the poem during the animation. We put the backgrounds down and made the characters move on them. We made it on LEGO movie. Then put it into iMovie. We had to speak over it and add sound affects.

We started off by reading the text, then we got split up into partners so we could do it together. We got different scenes for the animation. We had to draw the backgrounds whatever the scenes were. We needed extra characters and the main people were tam and his horse.

Then we started to do the animation and we made it in the lego movie app. We had to make them move, dance and walk, some were falling over and some were having a good laugh in the pub. Then we exported it into iMovie and put different sound effects and songs in to it. Whilst when you could record your voice you had to go somewhere quiet. We had to pick up any credits that were needed from free sound.

Next we sat our iPads on a stand and recorded animations by taking photos in the lego movie app and made separate movies for each scene.

We both thought it was quite hard and fun there was difficulties with the background sounds so it would’ve been better if we were in a very quite room .

It was quite fun doing the animation because you would move the characters around and we made some jokes. Now we have made it in to one big movie and it looks good. 😀😃😍😻🎬🖥🎞

We thought it ended ok. Some people added some funny things. We had to make some people’s voices louder . One problem was that people didn’t know how to record and we had to cut some parts. We had to make sure that the voices weren’t to quiet and that the sound affects were too loud over the voices. We then put them all together and it was one big animation and it turned out good. Some people forgot where they got the sound effects from.

I thought that making the movie was fun and that we should do more things like that.

We all liked it because it was something different. 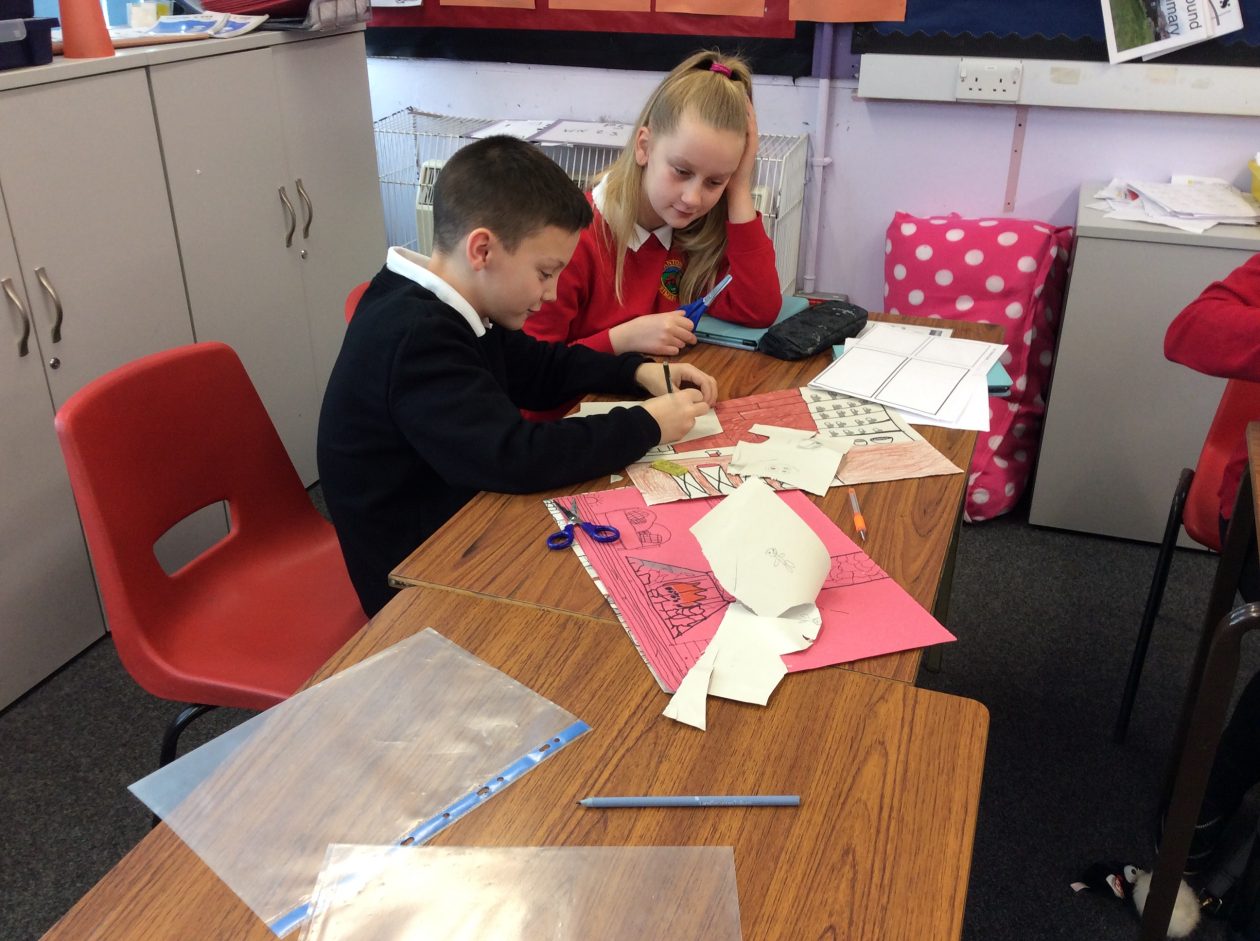 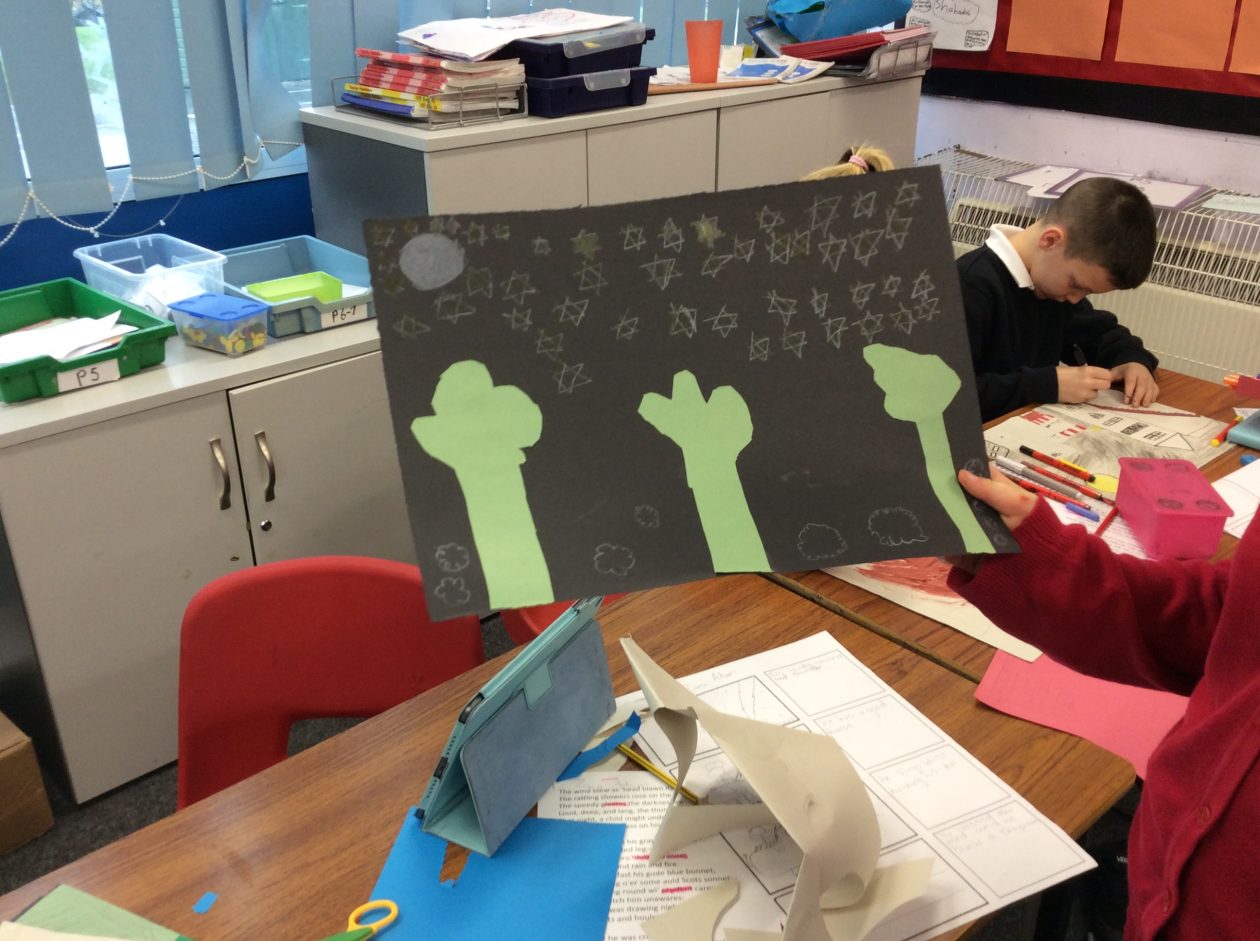 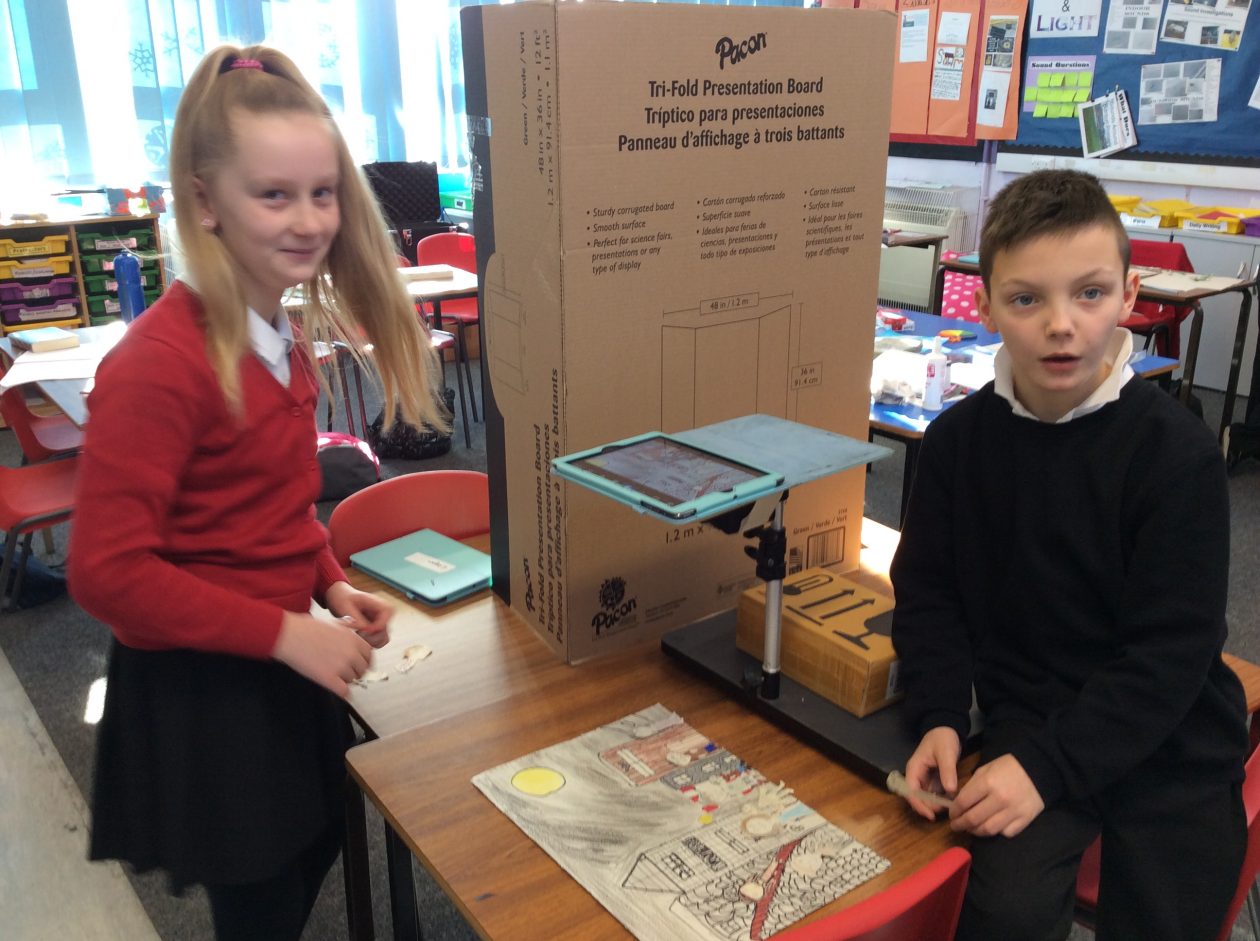 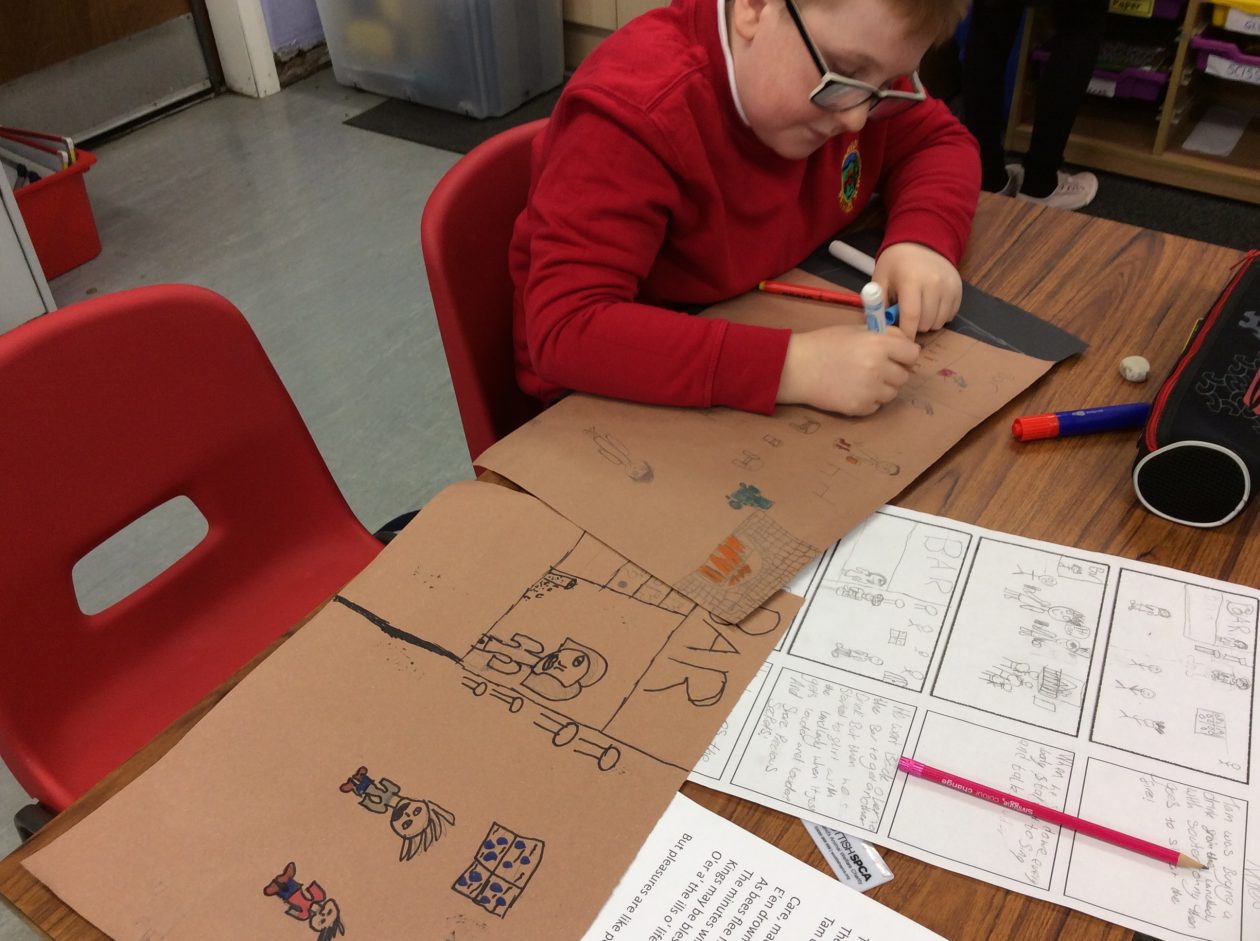 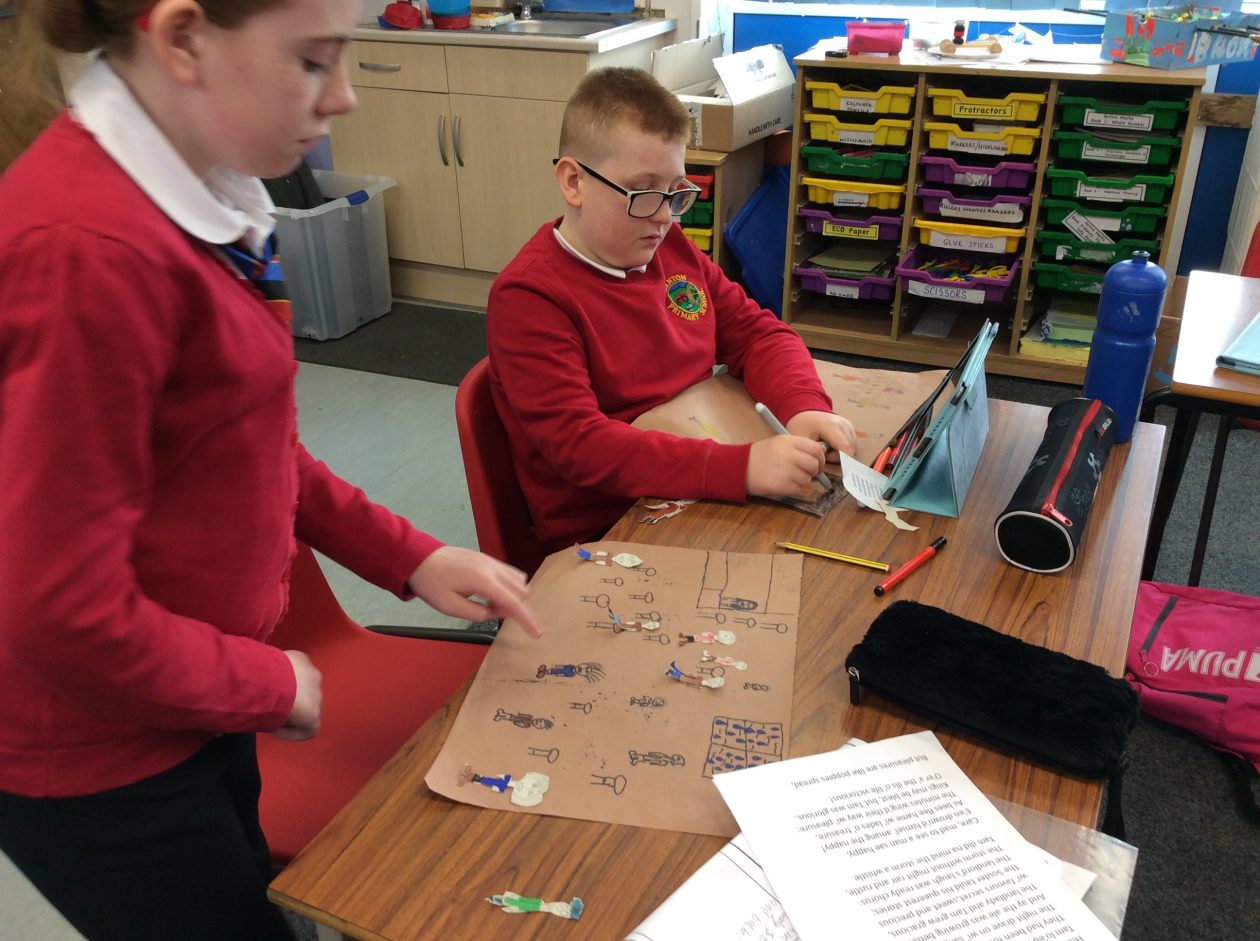 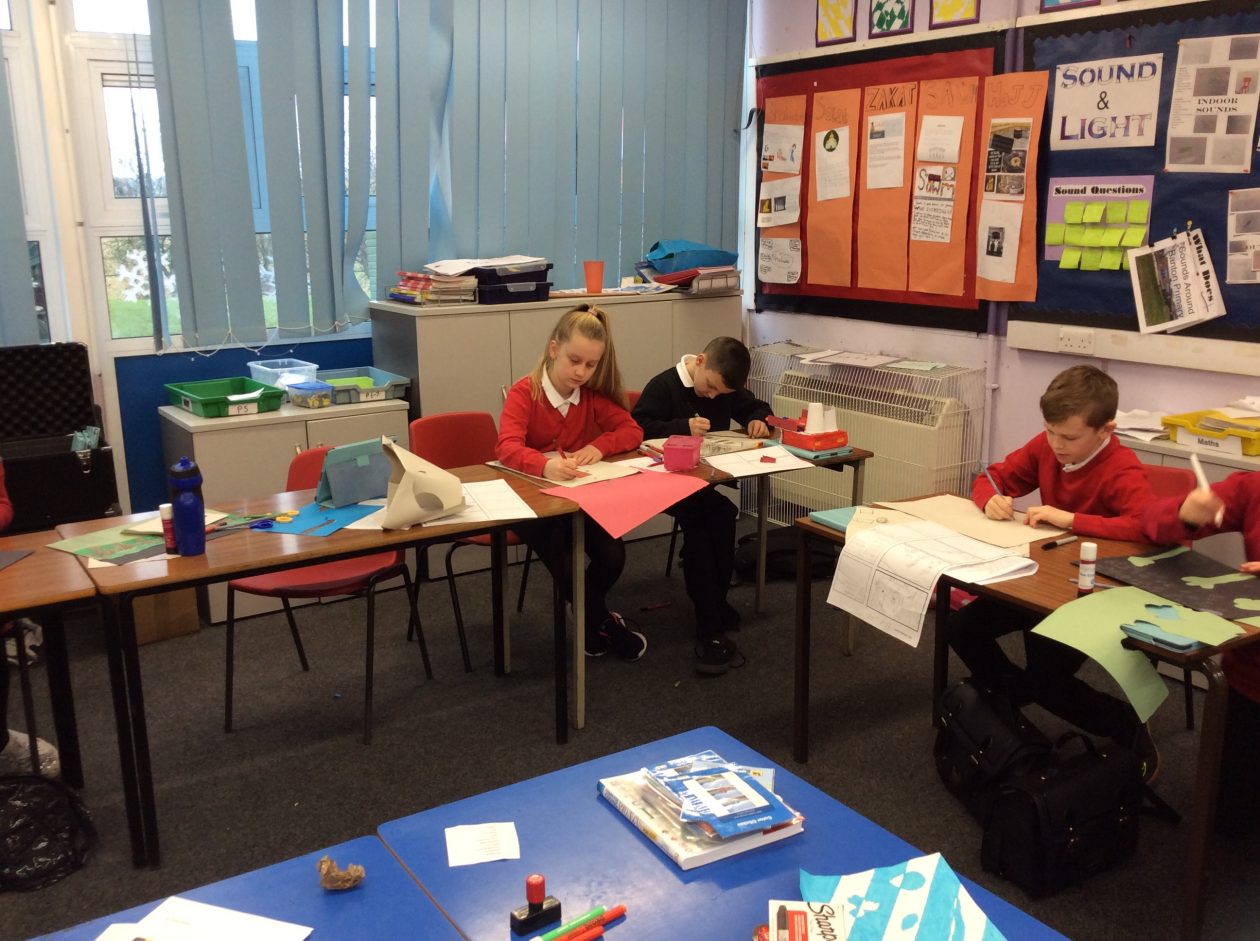 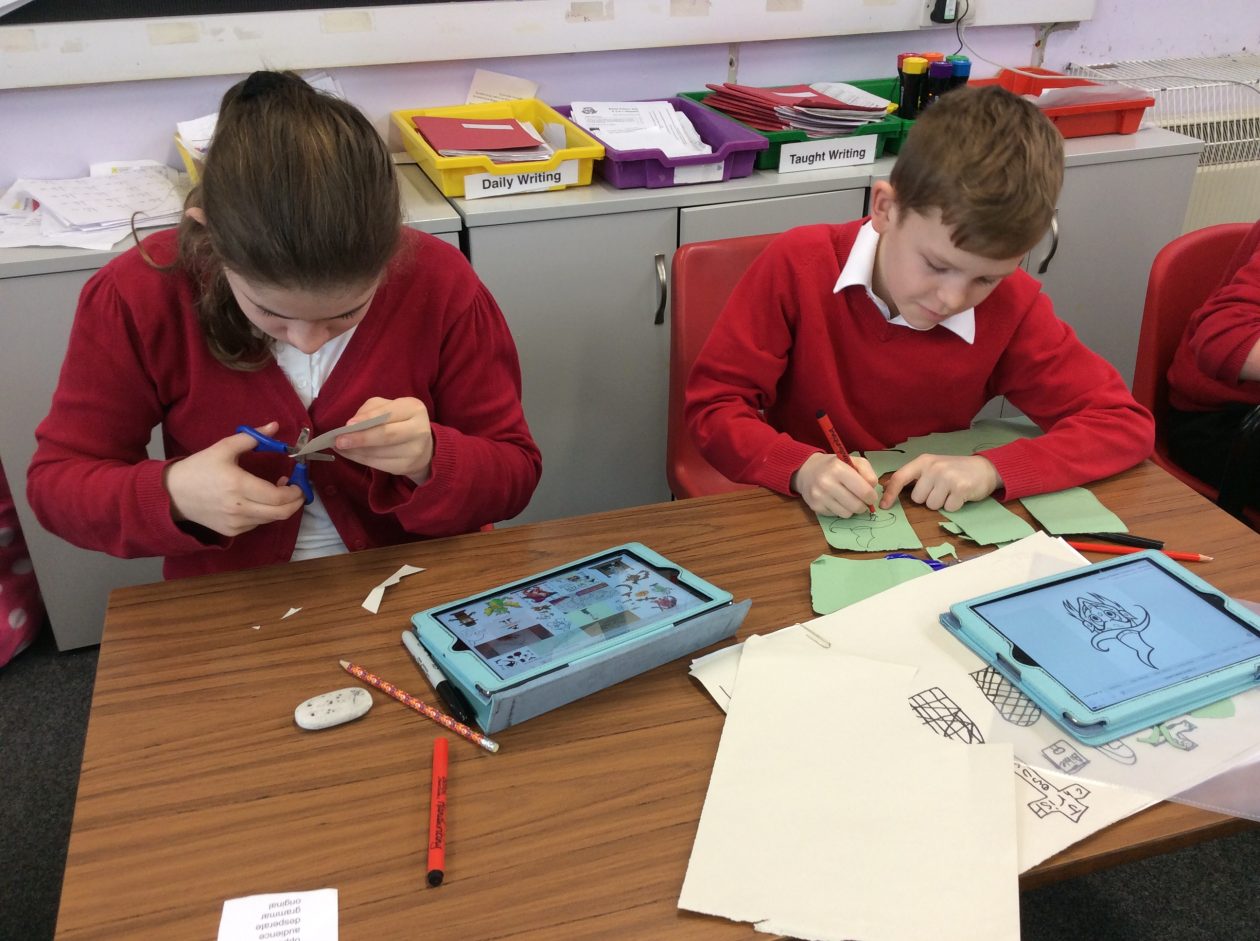 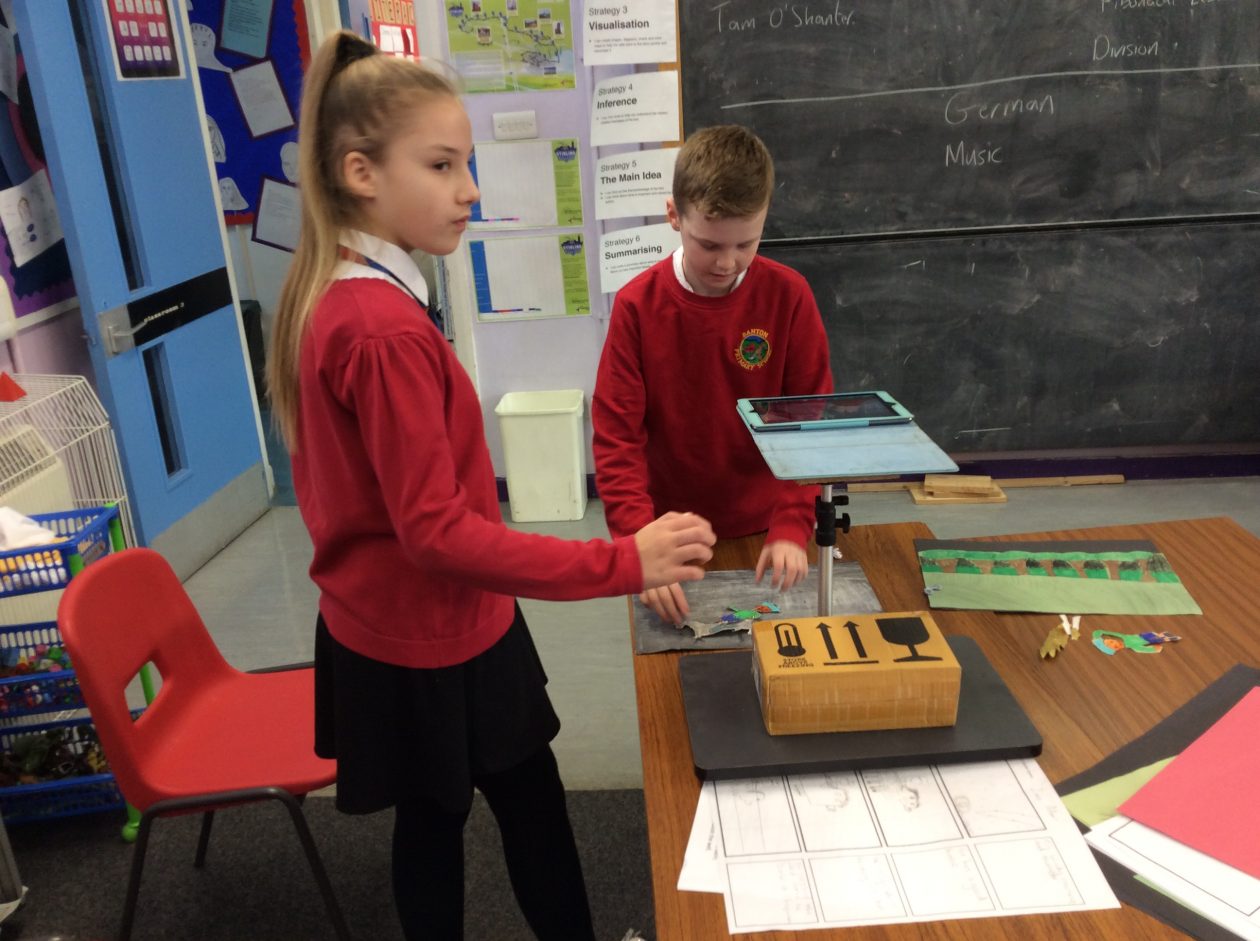 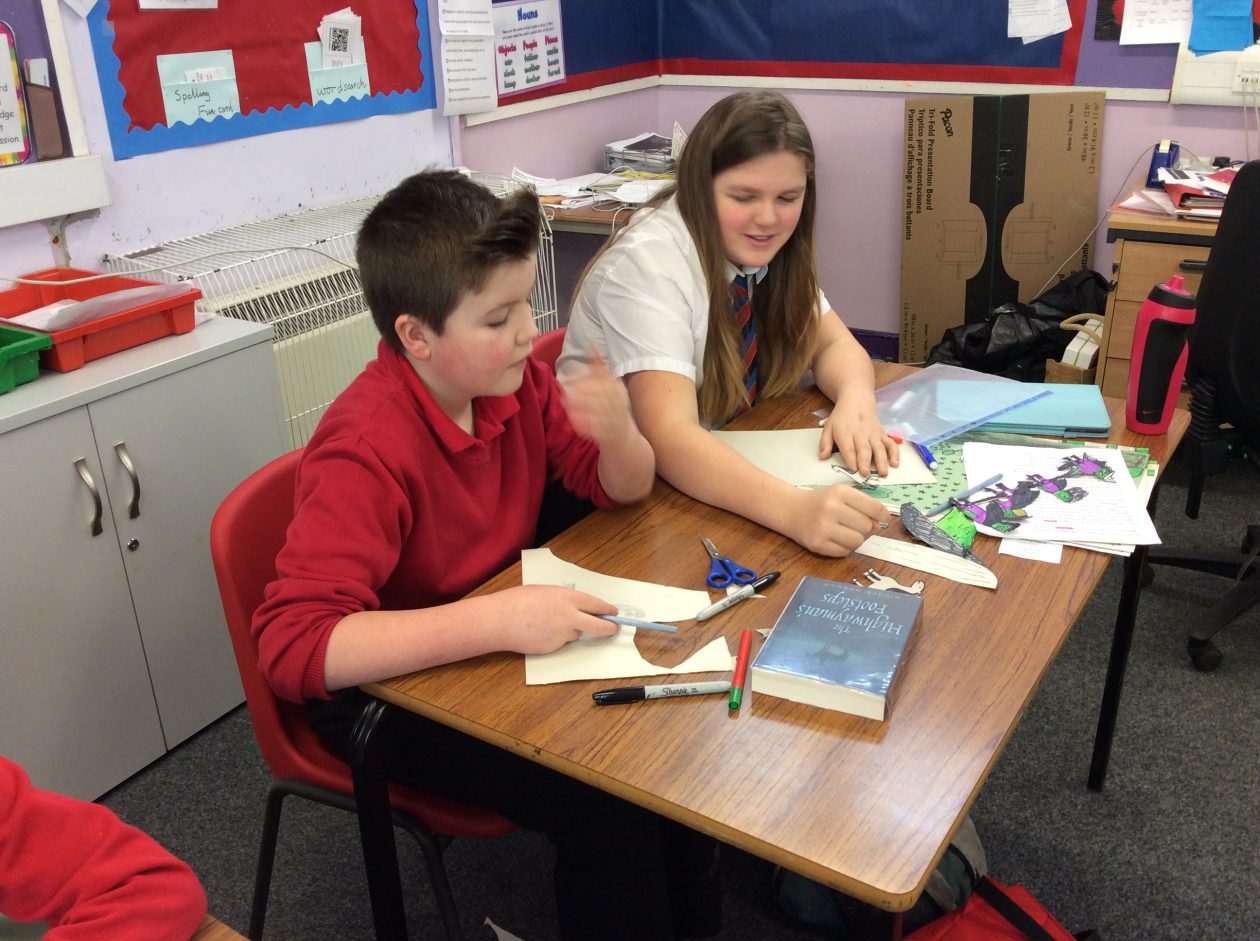 2 thoughts on “Scenes From Tam O’Shanter”