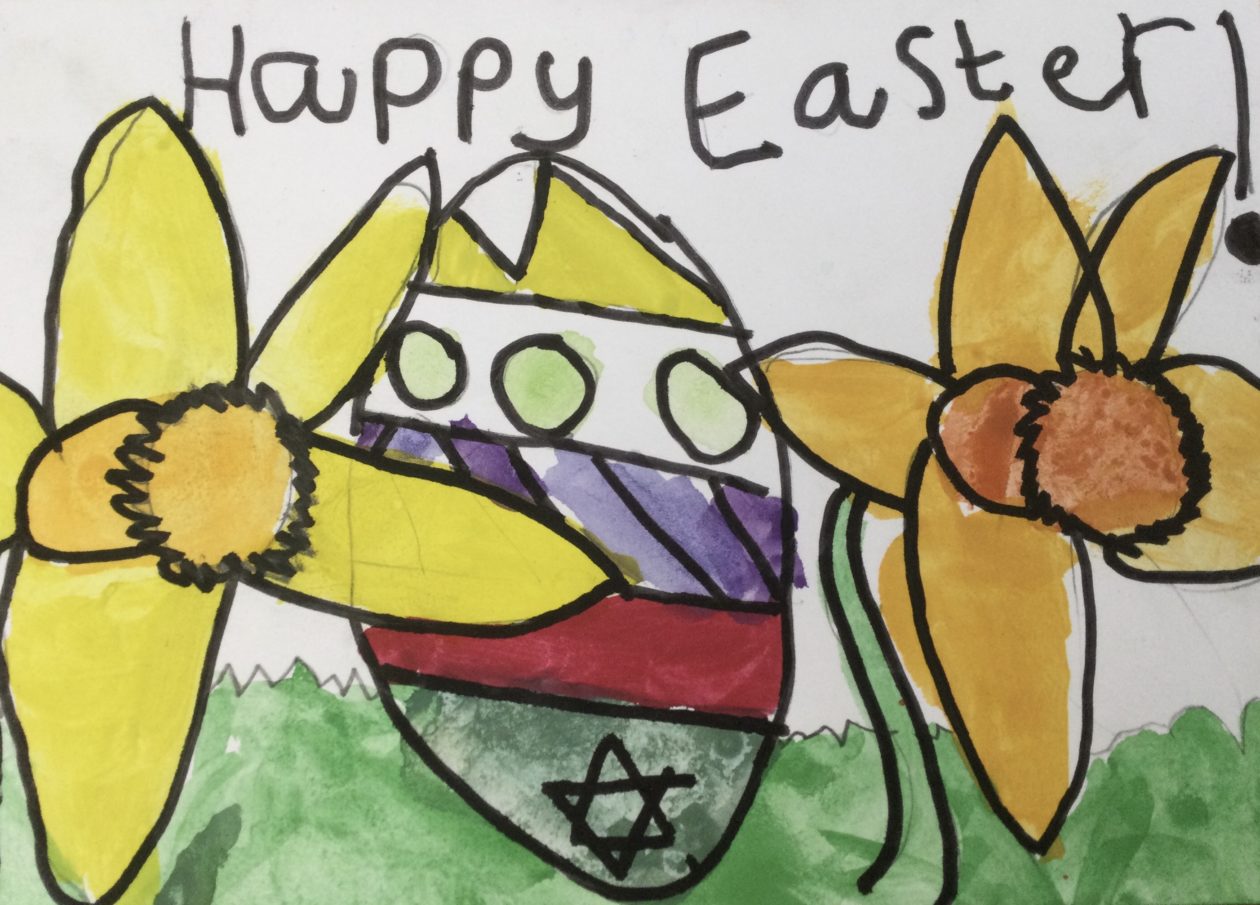 This afternoon Primary 5 and Primary 6 went up to Sandwick Junior High School to take part in the Beyond the Panda outreach programme which supports the work of the Royal Zoological Society of Scotland. The workshops were presented by Sandie Robb, the Senior Education Officer.

There were six different workstations which the children worked their way round. Activities were varied and covered many aspects of a panda’s life -from birth and how they develop, to the food they eat and what Panda poo looks like! There were jigsaws  to complete which illustrated a panda’s habitat and where they live in China. Another activity involved  a lotto game featuring China’s wildlife. At another workstation they were given two skulls and they had to try to identify which was a panda skull and which was a black bear skull by looking for clues.

Yet again it has been an interesting and informative session which everyone enjoyed.

A special thanks must go to our parent helpers and Emily and Eve who joined us from the secondary department.

We made the best of the good weather and did our reading groups and Accelerated Reading outside .

Later on we tried out a new game called Chase the Chair. It was straight forward and easy to learn but good fun.

We ended the school day with the Whole School Walk and we were lucky that the super weather stayed with us throughout the day.

Yesterday we had a visit from Angela McGarrigle from the Outreach department of the Scottish Parliament. This ties in well with our Democracy topic and helped bring together what we have been learning in class.

The children were given the opportunity to form different parties: Sporty Party, Music Party, Computer Party, Animal Welfare Party and the Save the Earth Party. They each chose a leader, put together a manifesto and presented it at an ‘election’.

Here are our party leaders giving their manifesto speeches.

We were then shown how to fill in a ballot paper and then we voted.

The party which gained the most votes when counted was the Music   Party.

Next we carried out a debate just as it happens in the Scottish Parliament. We chose to debate a Smoking issue- the motion was Should smoking be banned?

Molly was the Presiding Officer and she had to control the debate;deciding who should speak and ensuring no one took up too much time.

Everyone except the Presiding Officer then voted on the motion, either yes, no or abstain. We were given 10 seconds to vote, the same amount of time as is given in the Scottish Parliament.

The motion was carried.

It was a really interesting session and we all know much more about the Scottish Parliament and how it functions.

Jessica said, “It was great fun and interesting.”

Ronan enjoyed being the leader of the Sporty Party.

Molly said,”It was a great opportunity and I loved it.”

Emily liked learning how to do an election.

Emmy enjoyed taking part in both the election and the debate.

Bertie liked the debate about smoking.

Spinning plates- see the concentration on their faces!

Last Thursday morning Primary 5 and Primary 6 had an action packed session learning some of the skills used by circus performers.

We all had a fabulous time and the fun began as soon as we arrived! Within the first few minutes we were spinning toothbrushes round our fingers!

Then when Cunningsburgh pupils joined us we were split into three groups which then rotated round the three circus workshops.

There were opportunities to practise acrobatics, hula hoop skills and spinning plates!

We were having that much fun that the time simply flew by.

Here is a snapshot of how we got on……some of us better than others……but we all thoroughly enjoyed ourselves.

The people who instructed us were great fun and very talented

We tried out a variety of tricks with the spinning plates.

Having fun with  hula hoops-spinning them round our waist, foot, arm and even neck!

At the acrobatics workshop we tried some tricky manoeuvres and had to place a lot of trust in our partners.

Everyone agreed it was super fun and we were all proud of our achievements in such a short time. Some of us were lucky enough to be going to see the The Let’s Circus performances.

On Wednesday 26th April Jennifer Thomson from the Fire Service came in to teach us how  to carry out CPR if someone had stopped breathing.

We watched a DVD which showed us all the steps in what to do if we found someone lying in the ground injured or ill.

We then practised CPR on mannequins which was really quite difficult to get right. We learned how to approach a casualty, ensuring we did not place ourself in danger. We discussed the importance of calling for help to deal with the casualty or to contact the emergency services.

Towards the end of the session we were shown how to place someone in the recovery position and then practised it on each other.

By the end of the afternoon we all felt more confident that we could help save a life using CPR.

This time we had to design a robot which could move using wheels.

Using the knowledge we had gained from the first challenge, we quickly designed and made moving robots which used wheels.

We then went on to race our robots.

In the longer distance race:

In the shorter distance race:

Ronan and Christie, Emily and Molly

Everyone did a super job and had a brilliant time!

In the forenoon P4-7 found out all about ‘Disgusting Digestion’!

Poor Frankie and Lily Jane were given the difficult task of trying to eat two dry crackers in one minute! They did not succeed.

Even Ms Scanlan got involved!

Christie helped to demonstrate just how long our  intestines are?

In the afternoon we had a super time going around different ‘stations’ where we got to try out lots of different fun activities relating to the human body.