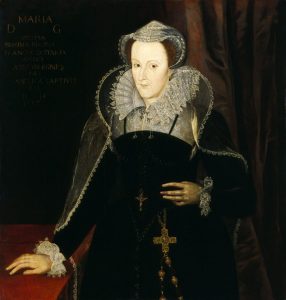 Here are some  facts about Stirling Castle. It has an amazing view of its surroundings just  like Edinburgh Castle and it’s one of the most famous castles that people like to visit. It was built in the 12th century and between the years 1490 and 1600. There are steep cliffs on three sides of the castle.

Here are some facts about Mary queen of Scots. She was born on the 7th of December 1542 and died on the 8th February 1587 when her she was executed by Elizabeth I. Mary became queen when she was nine months old. She was crowned when her mother and father died. She got married at the age of 17 and she was married to Francis II.  Mary’s son, James, became the first King of a united England and Scotland.  We are looking forward to visiting the castle on our trip next week.

By Abi, Rebecca and Kaya.