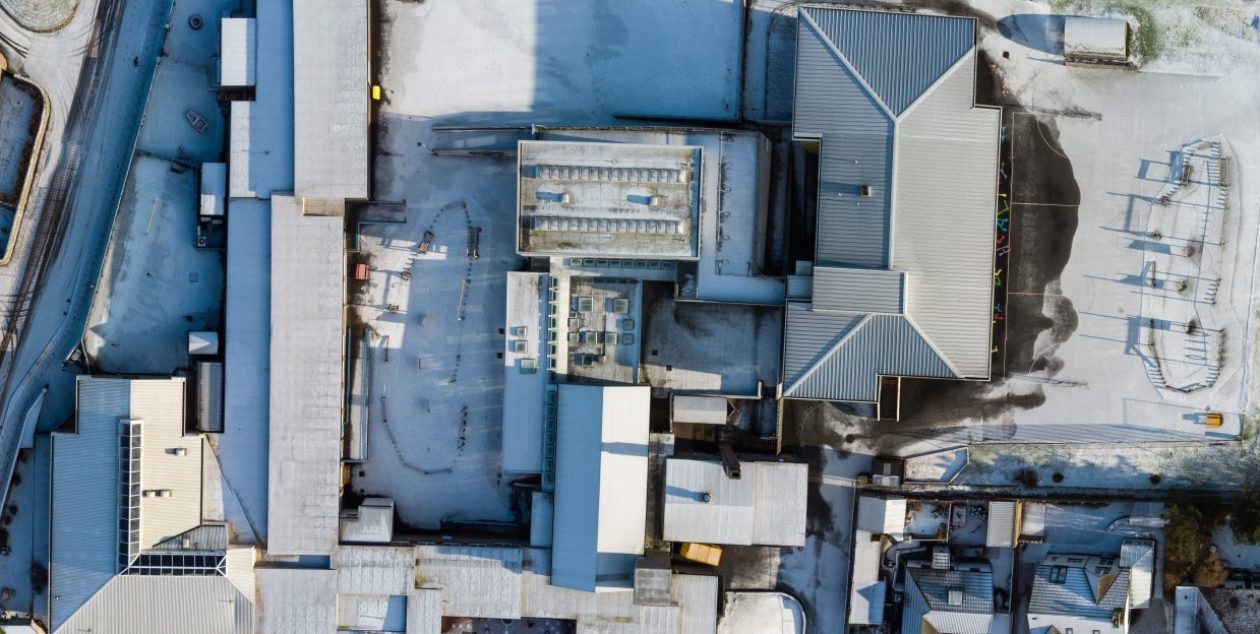 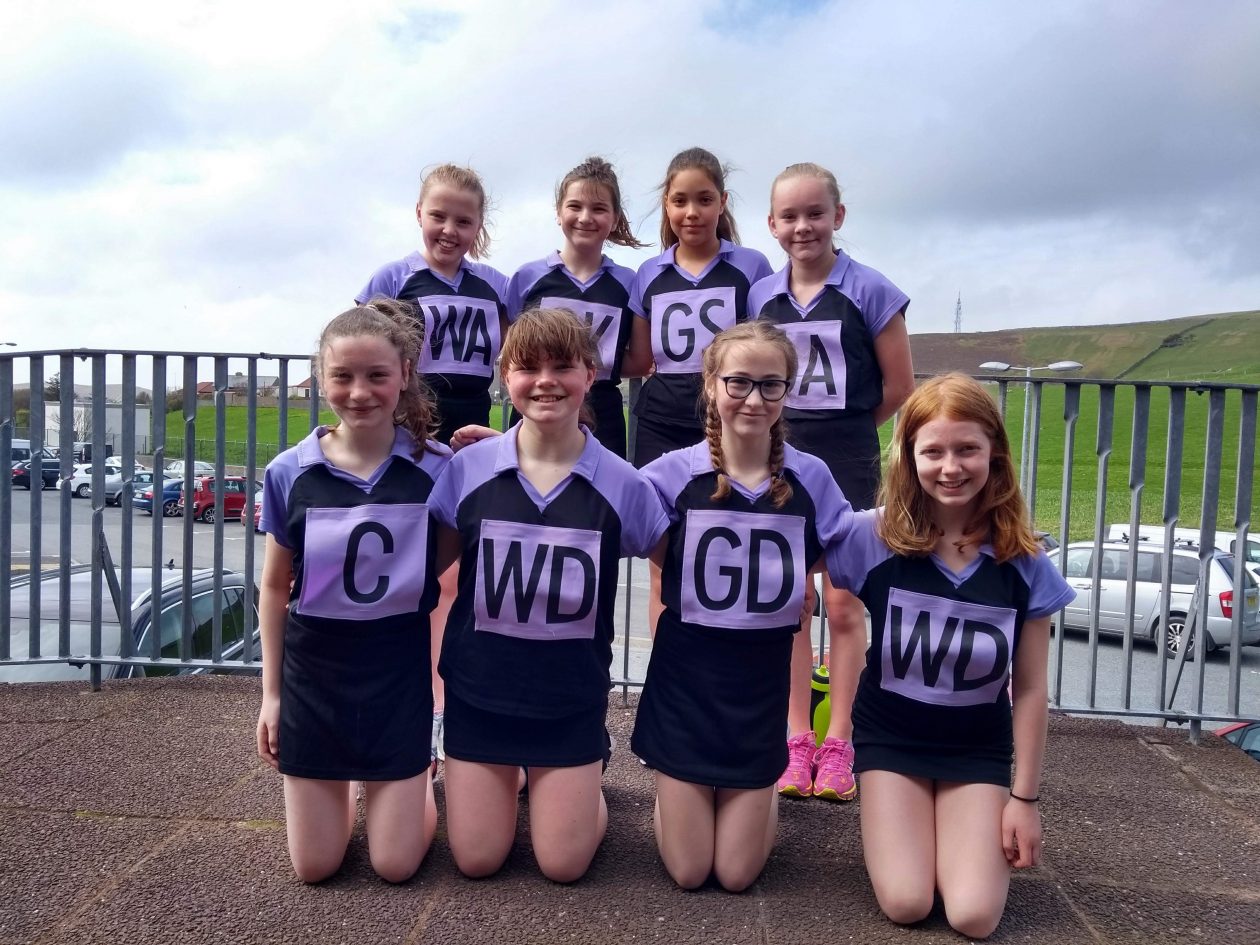 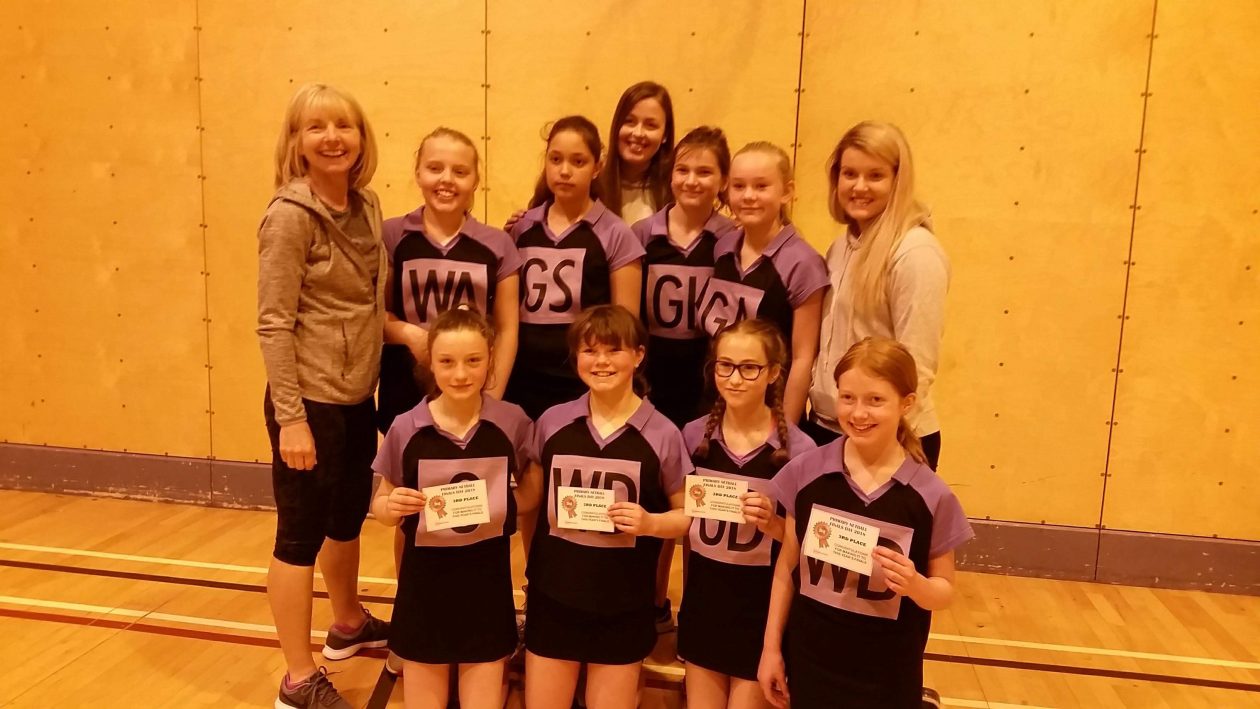 Huge well done to the Tirricks netball team for getting in to the finals of the Primary Netball League.  They competed today against Dunrossness and then Scalloway to end in third place.

The league has been running over the winter with an impressive 16 teams taking part.

The netball players all showed great commitment, teamwork and sportsmanship.  Big thanks to Active Schools staff, the school coaches  – Leah Henry, Louise Birnie and Anne Wood and to all the parents/careers who kindly transported the players to locations throughout Shetland and who supported them during their games.