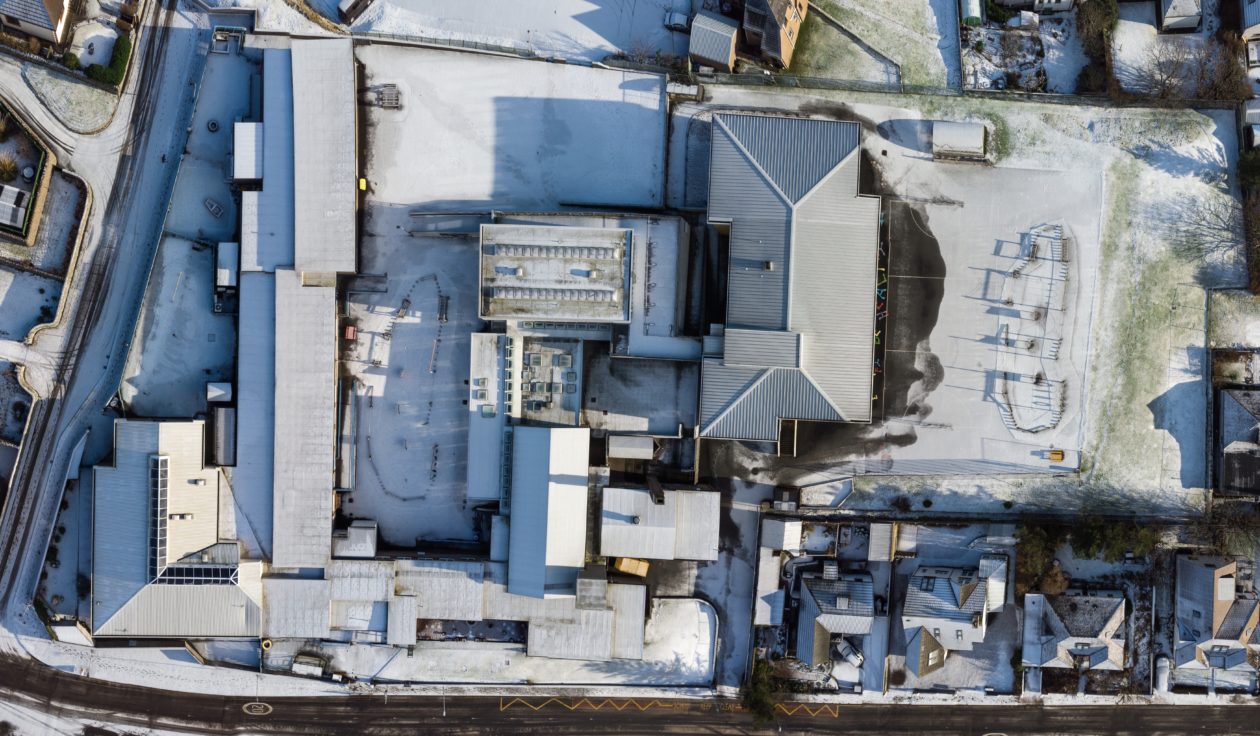 We are so proud of our Primary Netball team who were awarded the Sportsmanship Award as part of the Shetland Primary Netball League. The girls have taken part in a number of matches against teams from all over Shetland and have been great representatives of Bell’s Brae.

Here they are at training on Monday accepting their certificates and trophy! 🙂 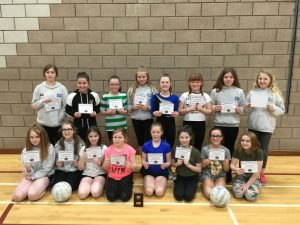