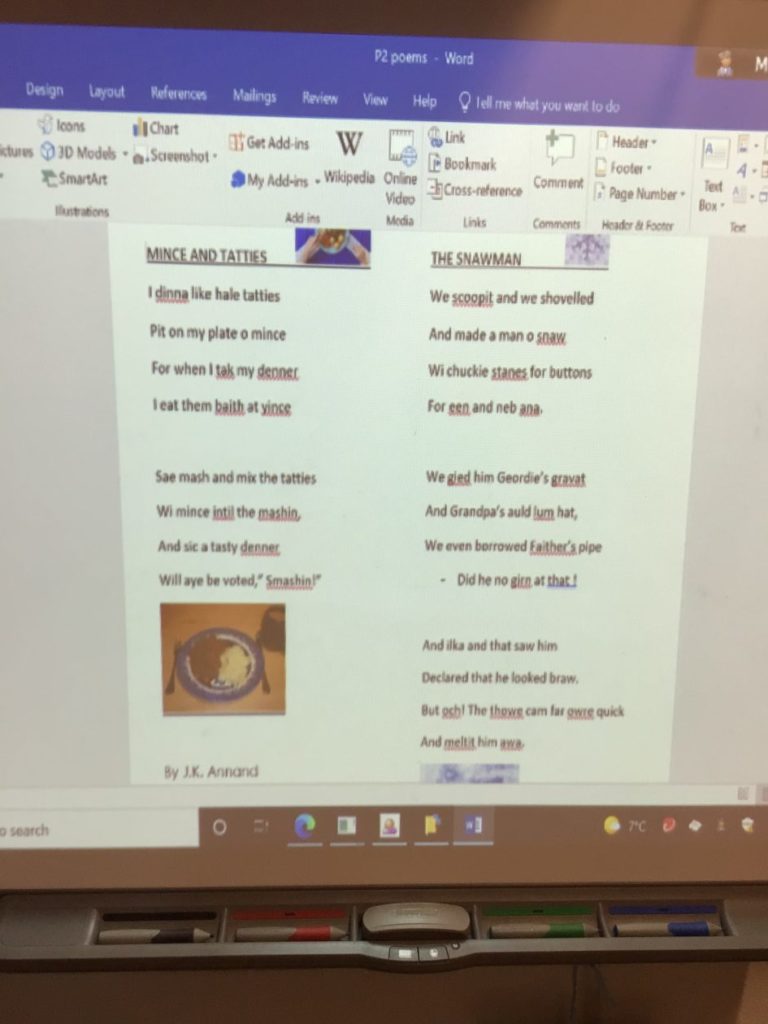 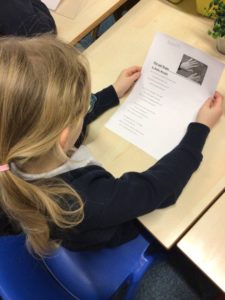 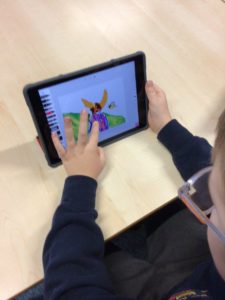 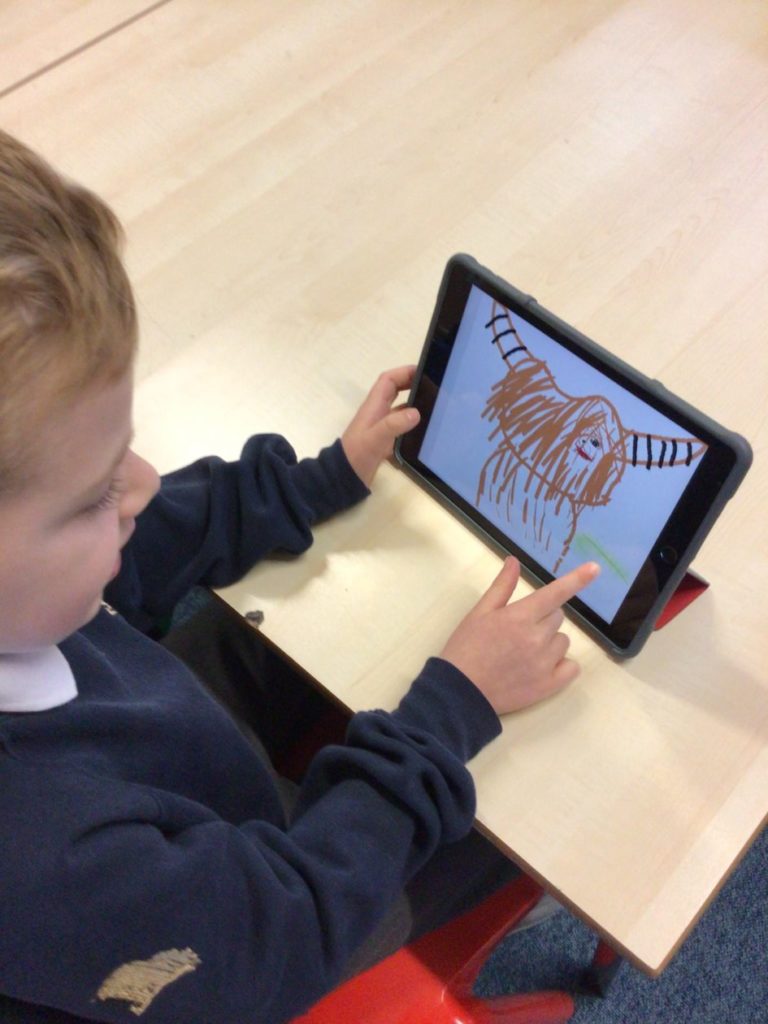 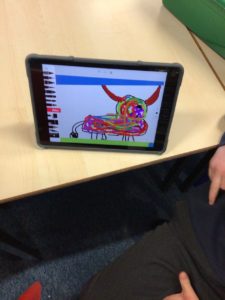 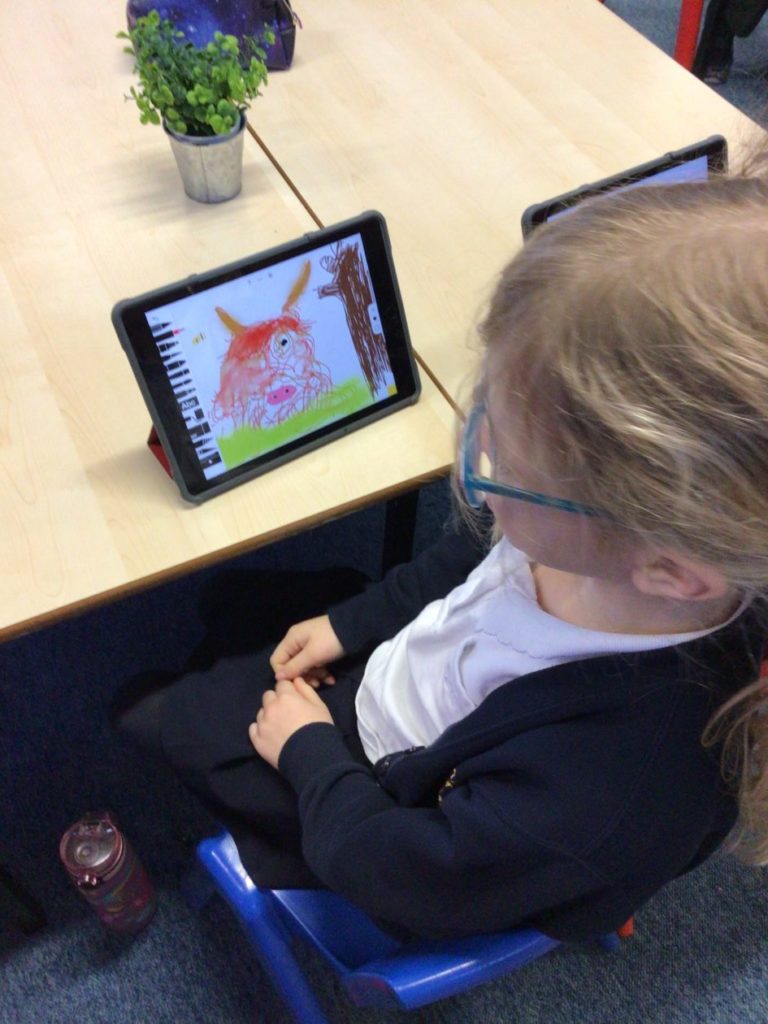 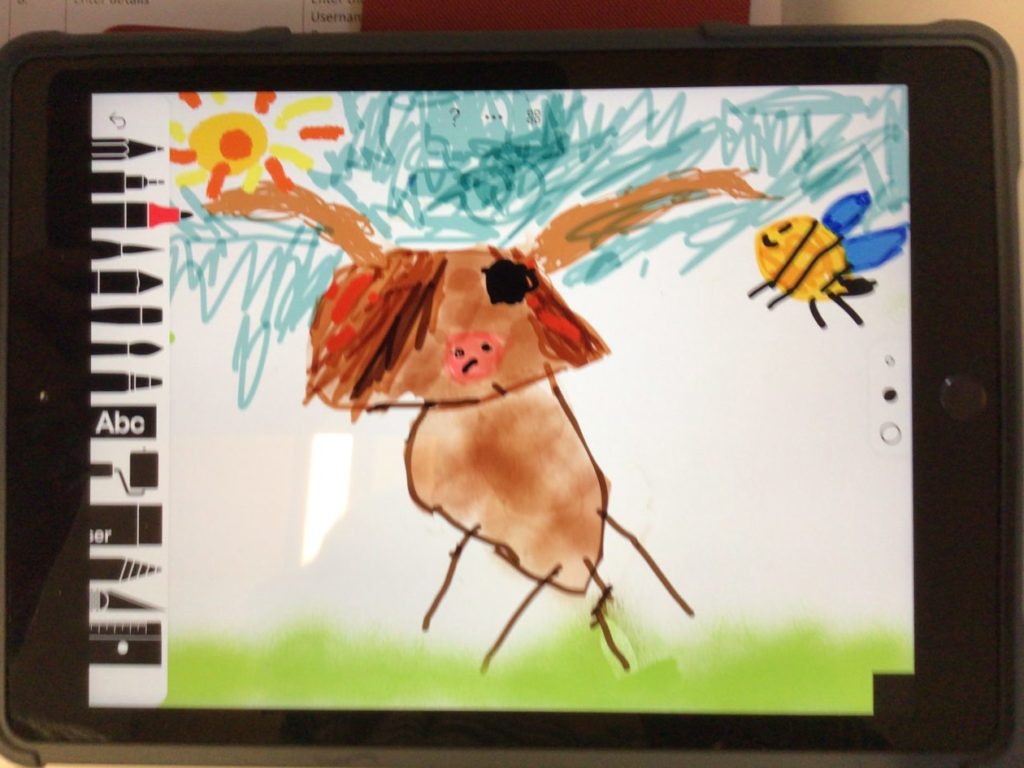 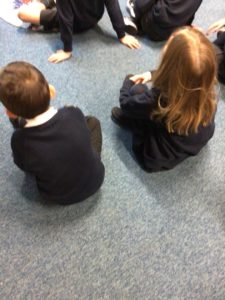 in P2 we have been working very hard to learn a Scots poem. Both poems are by JK Annand. One is called,” Mince and tatties” and the other one is,” The snawman.”

We have to choose one of the poems and try to learn as much of it as we can.

We also spent a lot of time trying to translate the Scots words into English so that we could understand the poems.

Next week we will work on pace, clarity, expression and gestures when we are saying our poems.

We also listened to a story about Bea and Brodie that is set in Scotland. Some of the words were in Scots so, we enjoyed trying to work out their meanings in English.

In Numeracy we have been focusing on addition and for MSHD we spent some time handling 3D shapes and chatting about their properties. We have also started to look at symmetry and we have played some fun games to help us to learn about symmetry.

We also made some New Year’s Resolutions to try to start or improve on something in 2022.