Welcome back everyone! We are all pleased to be back at ELC and we welcome some new boys and girls this term too! 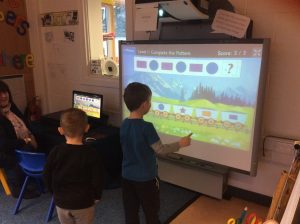 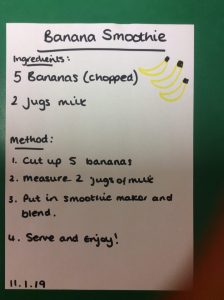 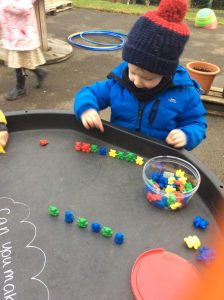 We will also be learning about foods which are healthy and unhealthy and recycling.

We were so busy in December! We did lots of Christmas crafts, decorated our Christmas tree, performed our nativity show, made cards and gifts to take home, had lots of visits from Elf on the shelf and had a party with a special visitor! 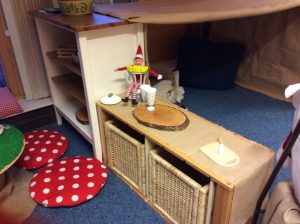 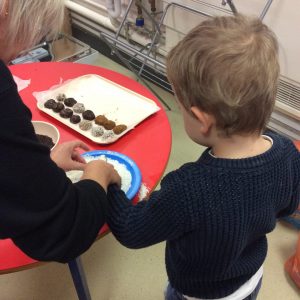 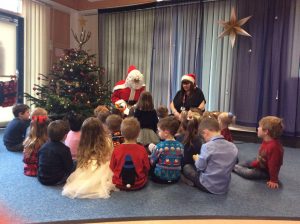 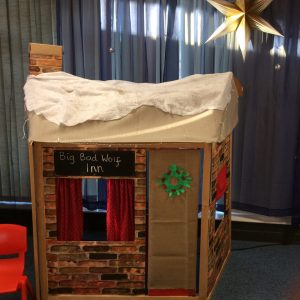 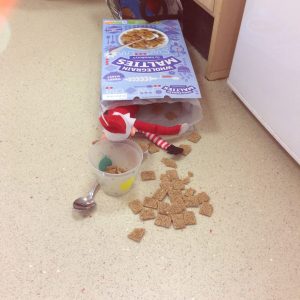 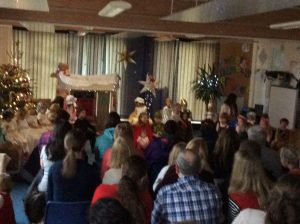 Every January we look at some songs and poetry written in Scots language for a whole school celebration later in the month. Each class holds a competition to choose one winner who will recite their poem at this event.

Primary One are invited to try to learn either the Jack and Jill poem or at least one verse of the Katie Bairdie song to perform to the class the week beginning 21st January (although they can do both). We will be learning and rehearsing these in class but you may wish to practise at home too.  Entering the competition is voluntary but we would all like to be able to sing the song together.

Please see the words to our song and poem below:

Katie Bairdie had a coo,

Black and white aboot the mou.

Wasnae that a dainty coo?

Katie Bairdie had a hen,

Toddled but and toddled ben.

Wasnae that a dainty hen?

Katie Bairdie had a pig,

No she didnae! Aye she did!

Wasnae that a dainty pig?

Katie Bairdie had a cat,

It would chase both mouse and rat.

Wasnae that a hungry cat?

Katie Bairdie had a duck,

It would have the best of luck.

Wasnae that a lucky duck?

Katie had a crocodile,

Havenae seen her in a while…