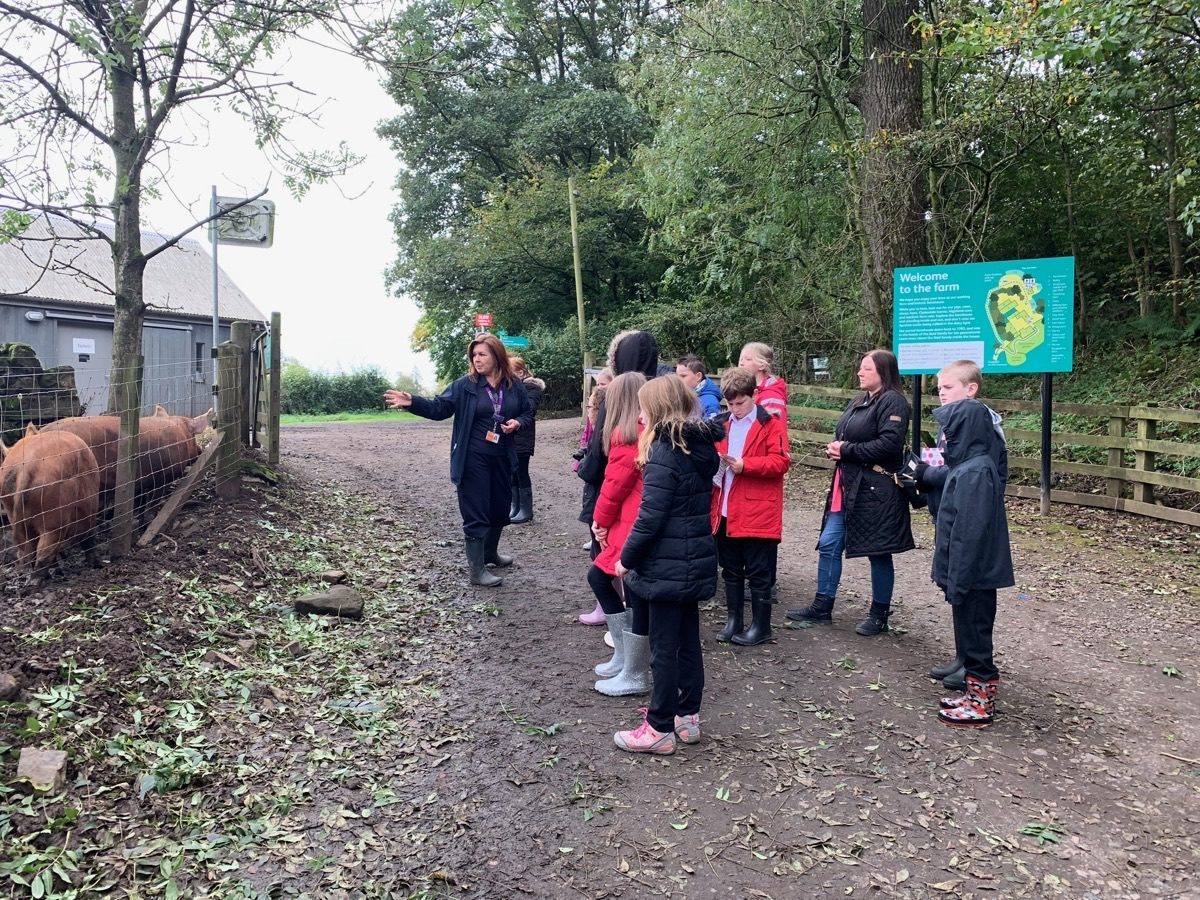 At school we were going on a trip. There was things we could do in the bus we were taking notes. When we got there it was big there was a farm. It had lots of old stuff. In it there was really old models. There was workers we had a lot of fun we took more notes. When we were at the farm it was big the first animal we saw was three pigs. They were eating under the mud they were big they were in the mud. We saw more animals there was a cat that was ten years old it could do parkour. It was doing parkour when it was born. It can climb stuff  it jumped up a hay bail. There was dairy and beef cows. Here we took important notes in our note books. Then we went back to the museum to have our lunch. Before lunchtime we took a look at that soil is so important in life. After lunch be did more things like we looked at the 1900s things like what they used for harvesting. We went to the tractor store we took a look at stuff. Then we went back into the bus we went back to the school and that was the day.