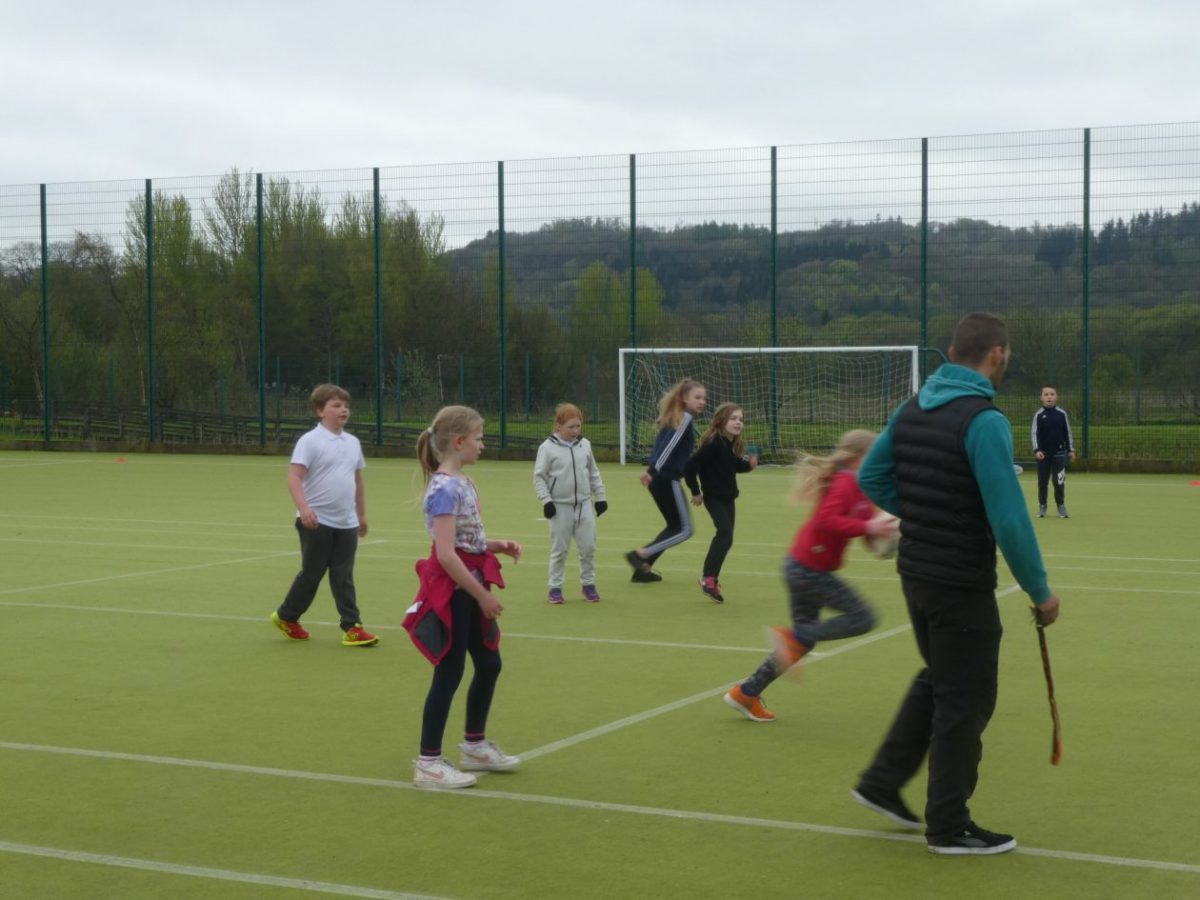 Today we went to the rugby festival at st Patrick’s primary school. There was lots of schools there like chapel green, Banton primary, st Patrick’s and more.

Firstly we got split into Banton 1 and Banton 2 we were only allowed seven people in each team so some people had to be back up people. The field that we were playing on was so much bigger than we were used to. Both teams had 2 rounds so we had 4 games between us. We went up against other schools and had lots of fun and I think we did very well scoring tries. 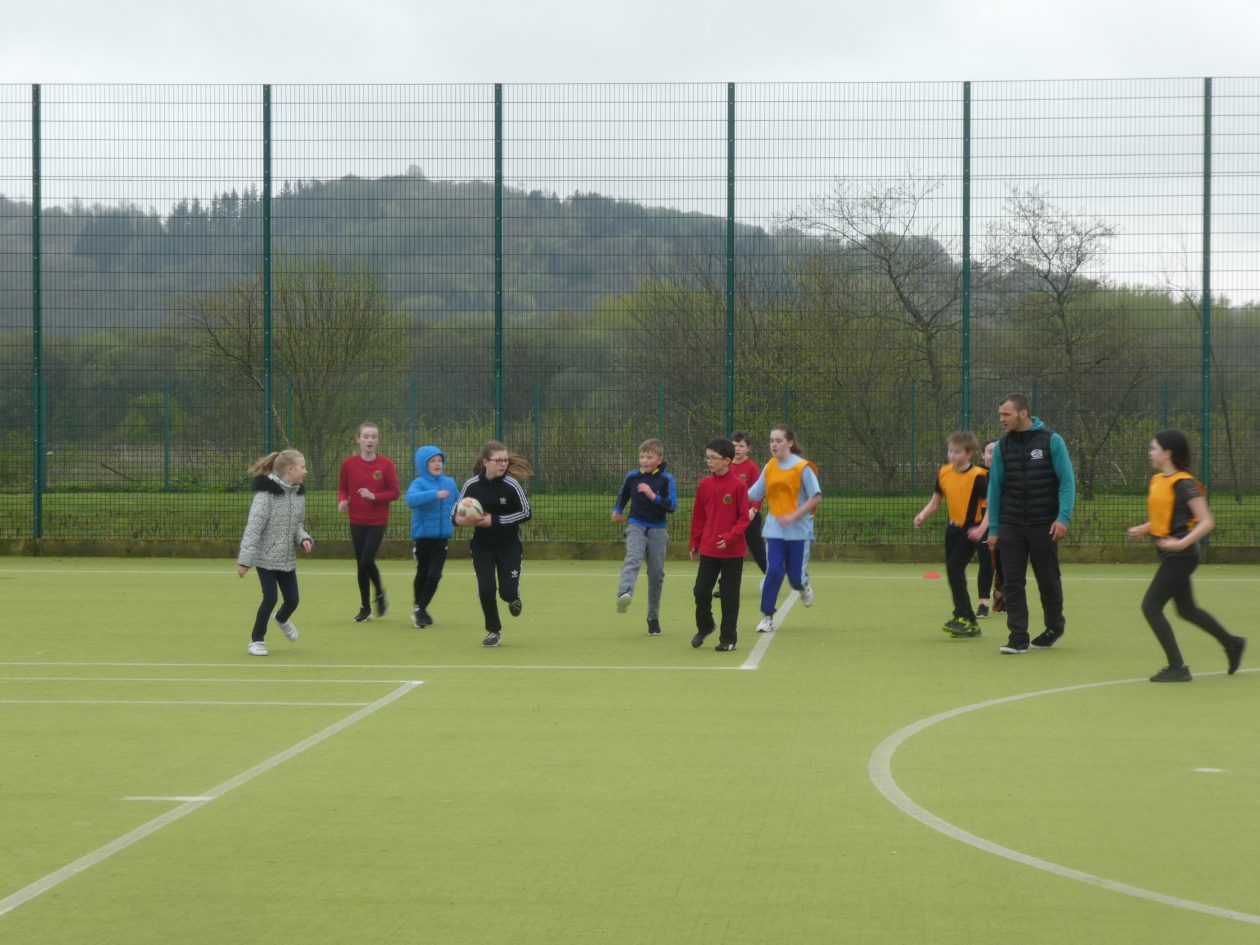 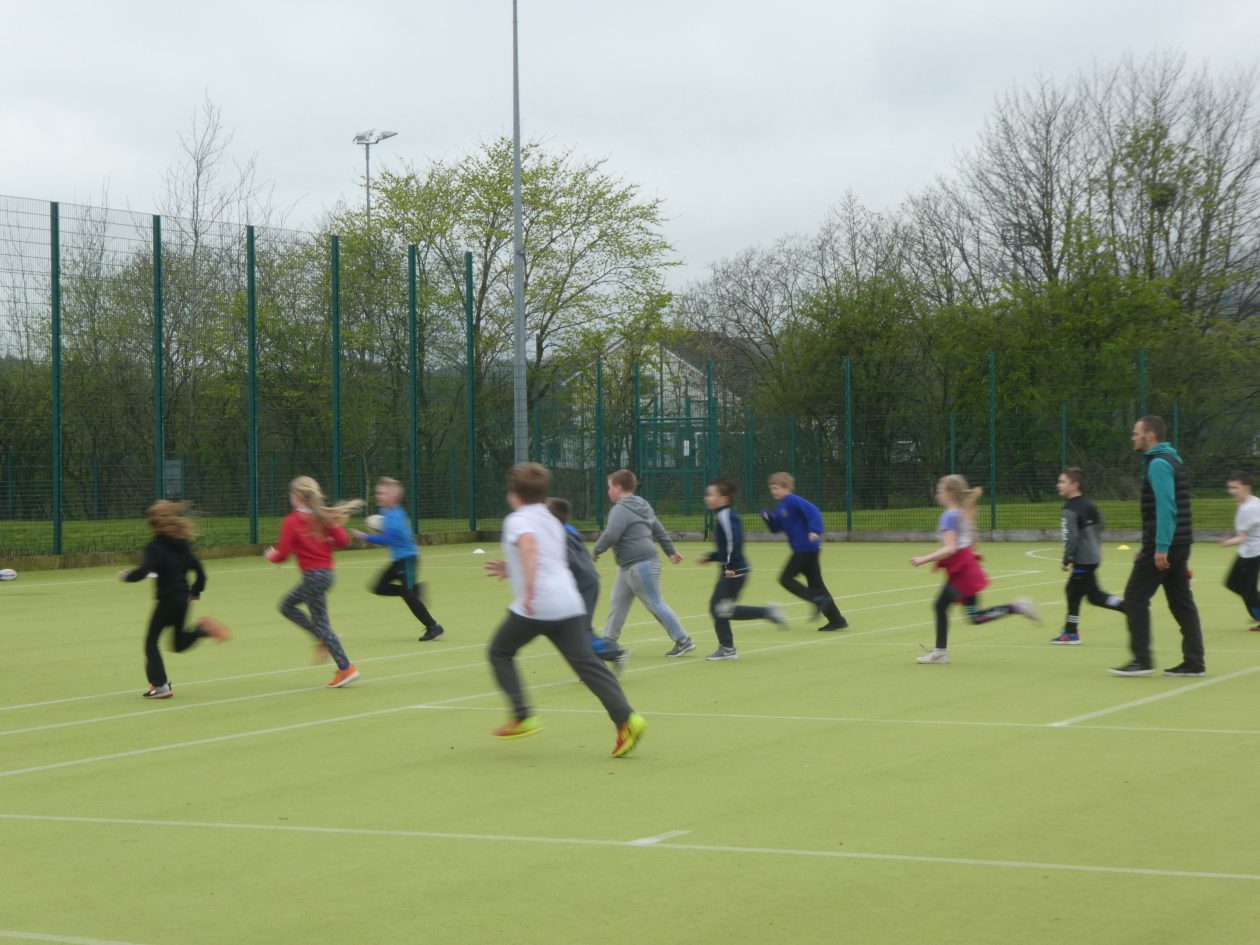 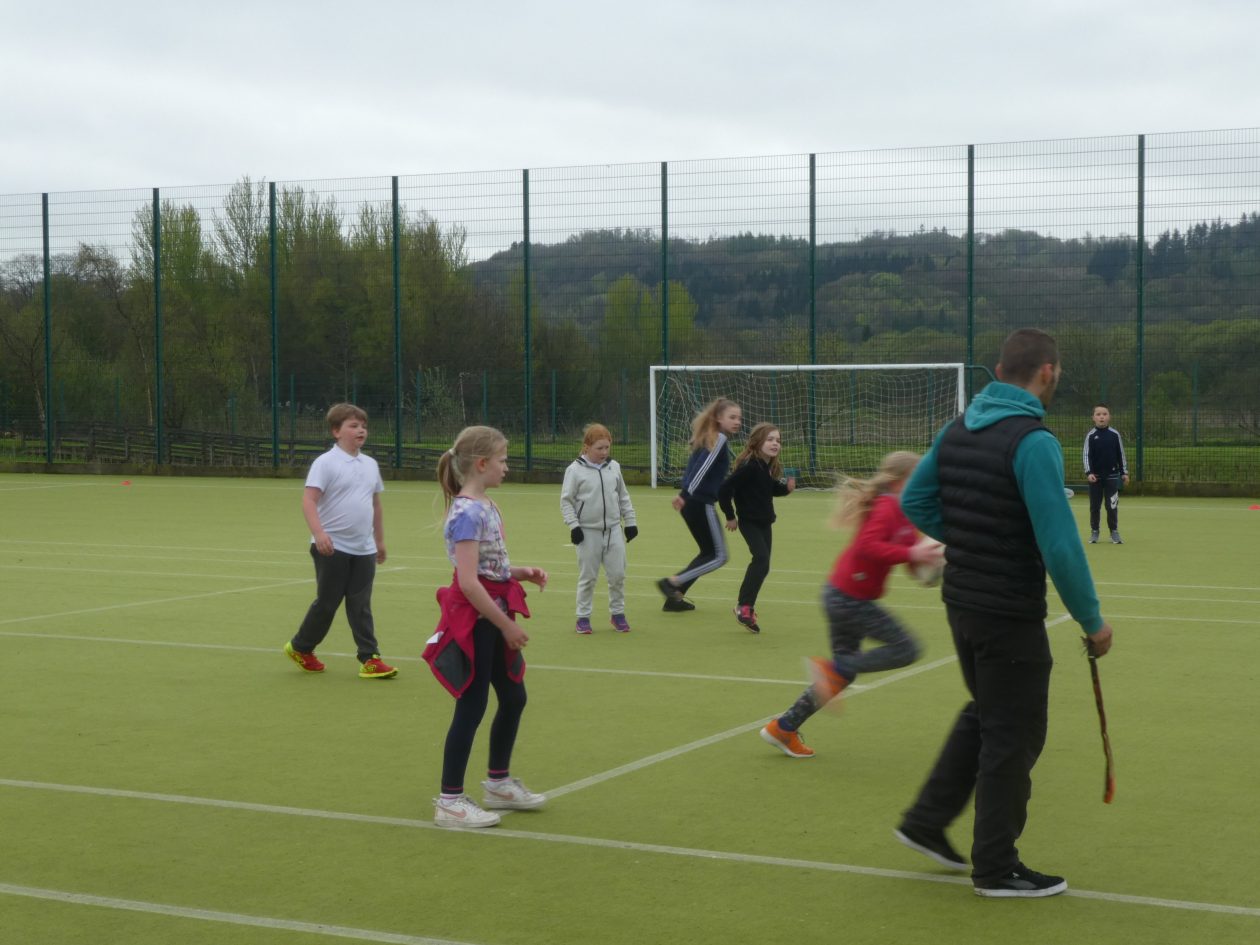 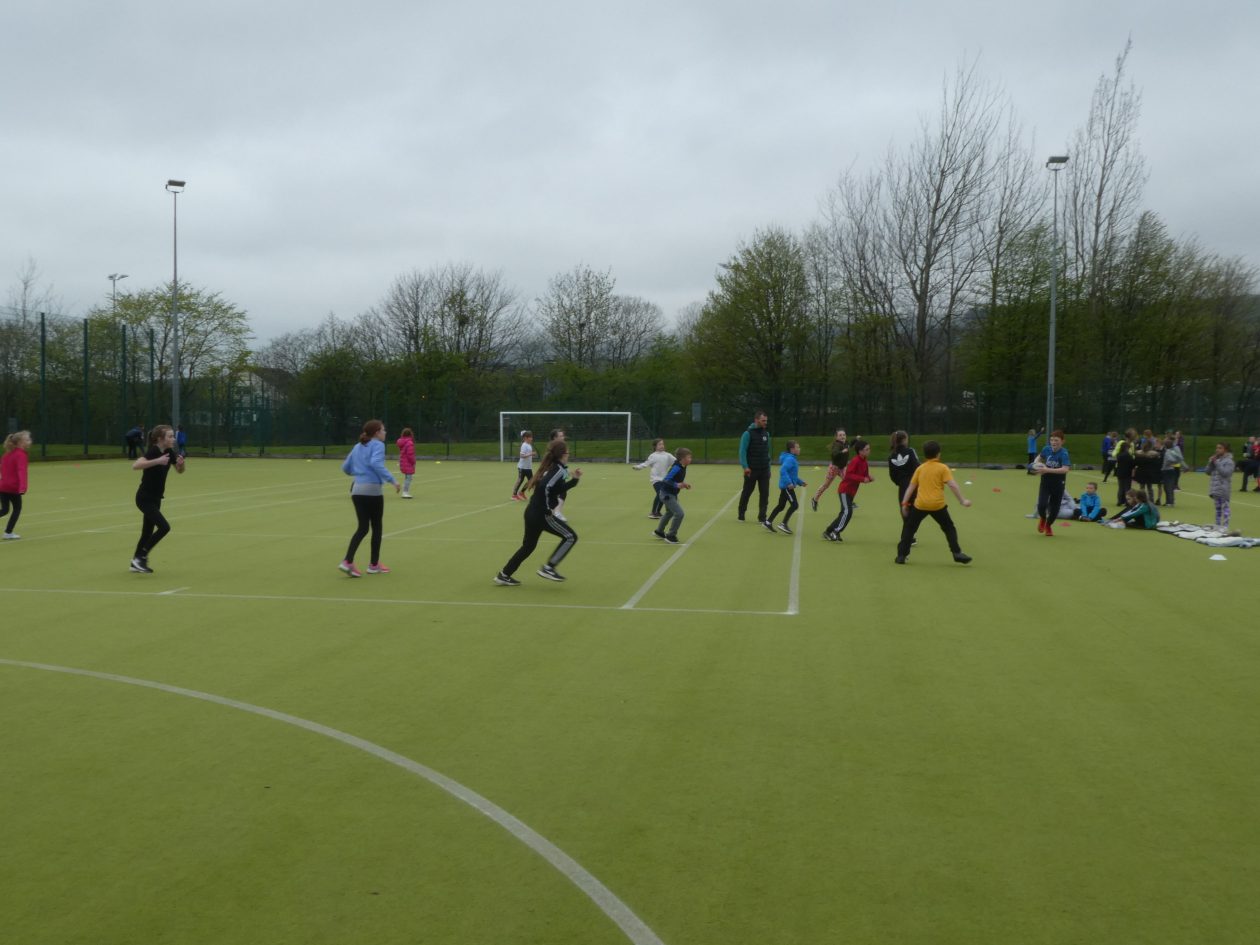