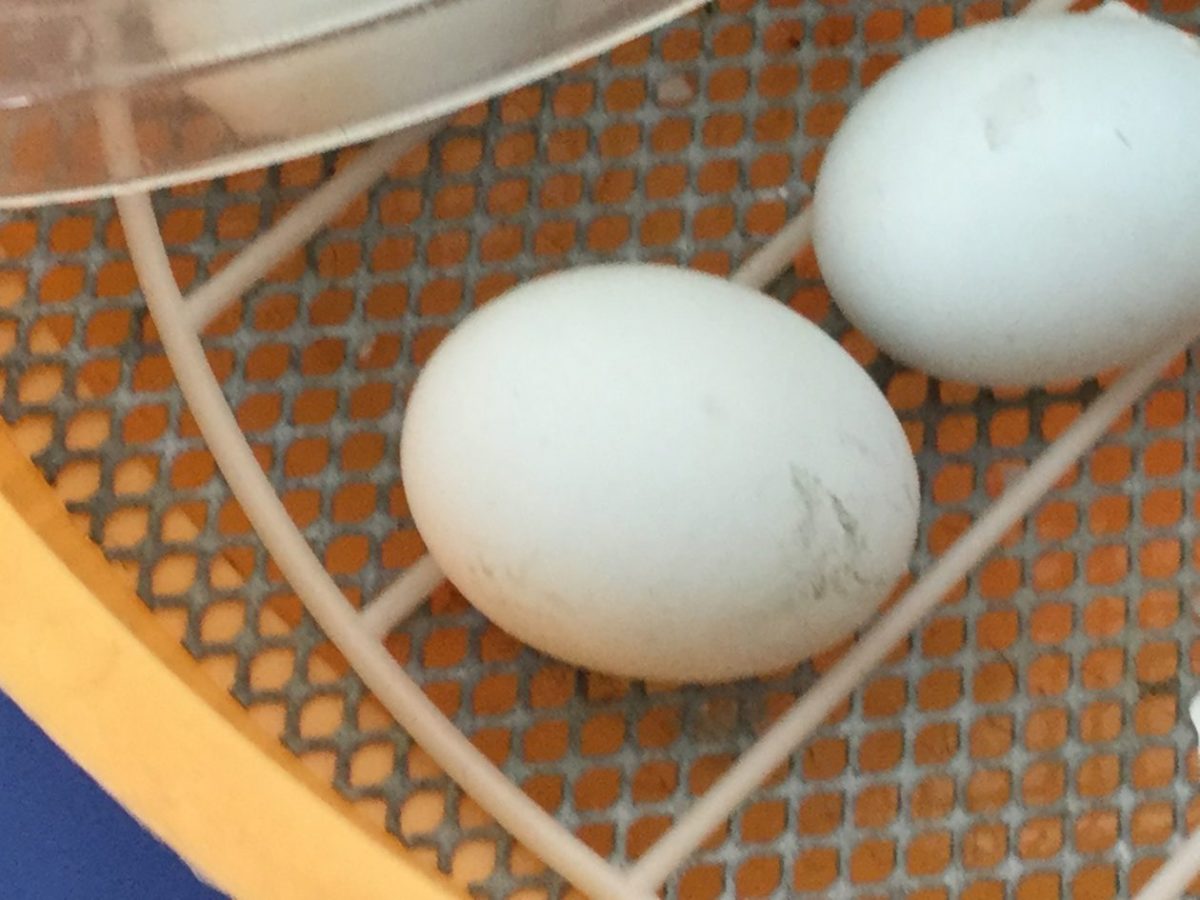 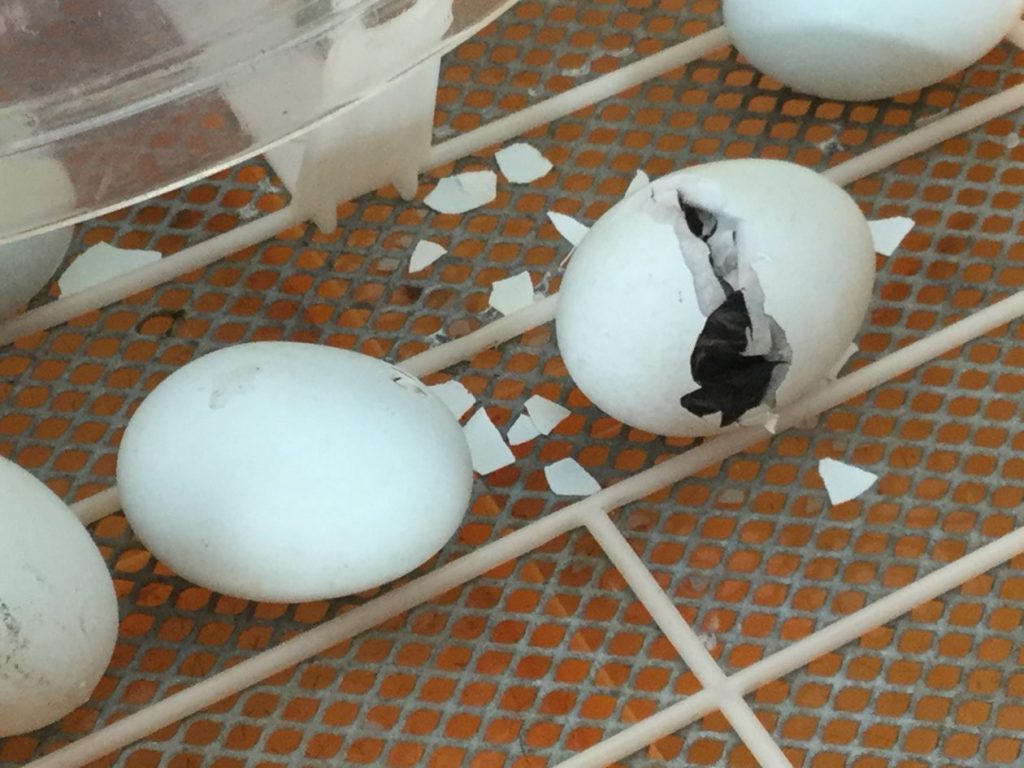 Mrs. Grey came in with some eggs they were Aracana eggs they were only one of them born it was hugging and helping the other chicks come out of there shells. She brought them in a incubator to keep them warm otherwise they will dry out and wouldn’t be born. In the incubator there was water too so the eggs would be wet and it would help them hatch.

They were starting to hatch today because they have been in the incubator for three weeks they were pecking little holes in the shell so it would be able stretch its self so it could come out. Before that there were loads of signs like you could here it pecking, cheaping and chirping they role around as well so the can move in the shell. The yoke in the shell is disappeared inside the little chick so that will give it enough energy to move its self. We all went through in groups we learned so much by watching and asking Mrs. Grey questions.

By the time we were through seeing them hatch and roll around one of the eggs were hatching it was pecking the egg shell and chirping after a wee bit it hatched just before we went for playtime and it was rolling about it didn’t look the nicest but that was because the shell was wet and so was the chick.

We enjoyed watching he chick being born the other chicks started to roll around and one started to peck the shell too it was fun. 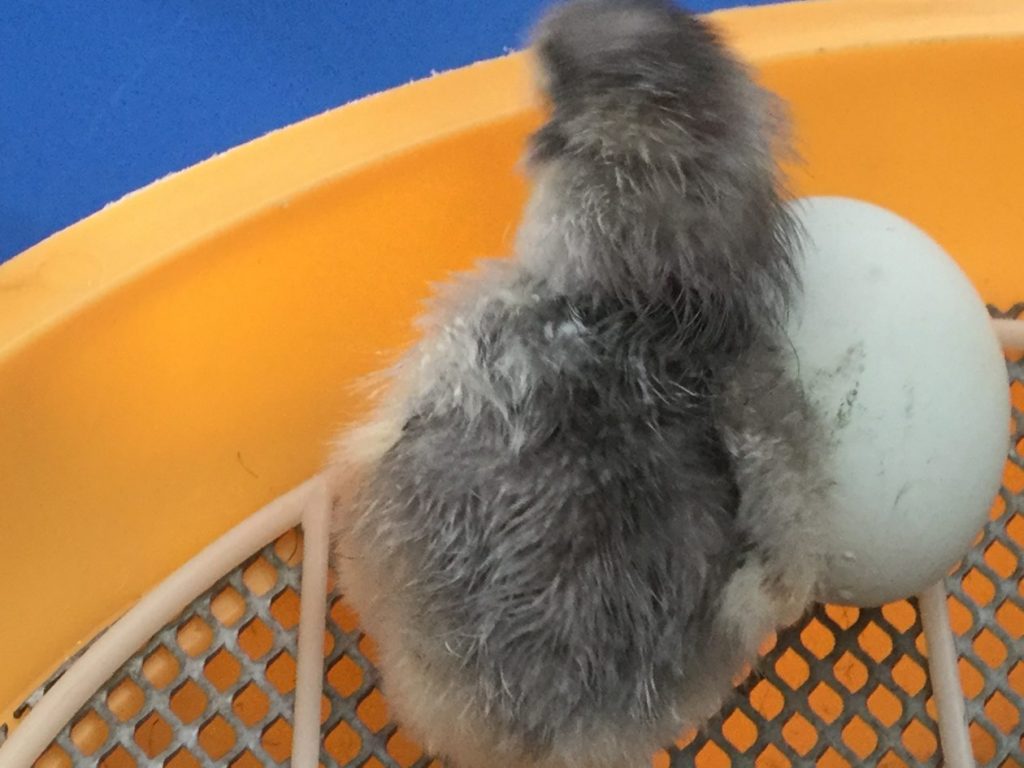 One thought on “Chicks being born in school”