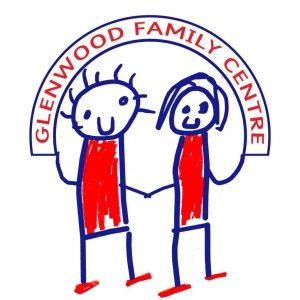 This letter was placed inside the Time Capsule-

Glenwood Nursery School opened officially on 4th October, 1976 in a purpose built building on Woodfarm Road, with a capacity of 80 children in the morning and 80 in the afternoon. The first entry in the log book dated 10th November 1976 states, “ the waiting list opened on 13th September, and mothers have been enquiring daily ever since. Even at that numbers are slow to rise. At this moment we have 50 morning and 26 afternoon children. At this date we have one Head Teacher, one Assistant Teacher and five Nursery Nurses.”

The first head teacher was Mrs Elizabeth Anderson (became McDowell). She was succeeded briefly by Mrs Robertson, acting head teacher, in January 1990 before Mrs Karin Gilhooly took on the role on 3rd September, 1990. Mrs Gilhooly retired in June 2013 and I, Lorraine Brown, was appointed permanently in October 2013.

In 2015 Glenwood Nursery School became Glenwood Family Centre and we began operating throughout the year. Soon after, Scottish Government plans were announced for every child to receive 1140 hours of early learning and childcare by 2020 and so, to meet the increased demand, a new centre was planned due to open in August 2020. The new building was to be sited close to the old building. This was a much more prominent site, in the heart of Eastwood Park.

Unfortunately the COVID-19 coronavirus outbreak in 2020 resulted in the country going into lockdown and the opening of the building was delayed. The new building finally opened during a second lockdown at the start of 2021. We welcomed the first of our children on 1st February 2021, opening only to children whose parents were key workers or vulnerable children who were attending the Hub provision. The first children to step through our doors were Lewis and Cameron Wilkinson. On 22nd February 2021 we fully opened for all children. Our role at February 2021 was 141 children, with a head teacher, a principal teacher, a teacher, a depute head of centre, a senior child development officer, 16 child development officers (including 4 part time), 5 part time early years play workers, 2 business support assistants and 2 janitor/ cleaners.

The new centre has a capacity of 180 children at any one time, with children attending various patterns across the week to meet the needs of the families. Our opening hours are 8am-6pm every week day except public holidays and in-service days.

We hope that upon opening this Time Capsule, you will experience some of the thrill of learning about the past and the history of Glenwood. We have had an eventful journey recently due to coronavirus however the spirit of Glenwood is strong and we hope this continues long into the future. 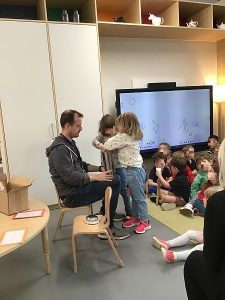 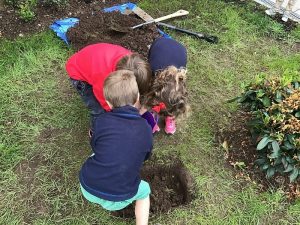 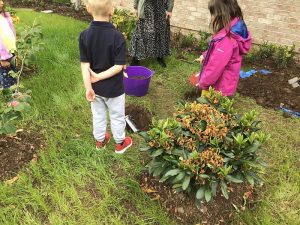 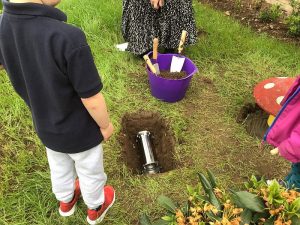 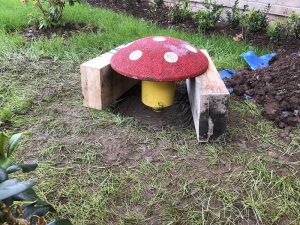 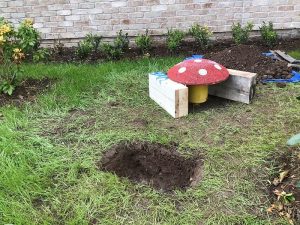 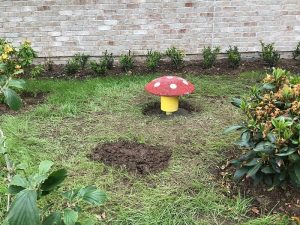