Over 300 secondary pupils participated in the annual East Renfrewshire Secondary Games event, competing in various commonwealth sports.  38 of our S1-S3 pupils represented the school in numerous categories including Table Tennis, Football, Lawn Bowls, Netball, Rugby and Hockey.  Our Table Tennis team returned home with medals after placing 3rd overall in the tournament.   The efforts shown by pupils was outstanding – well done to all involved! 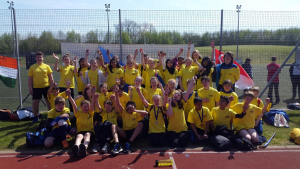 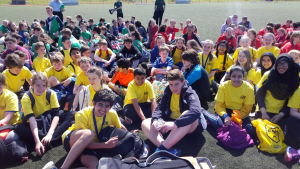 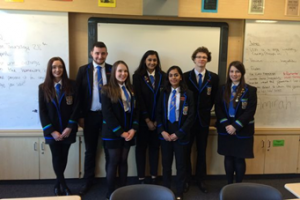 Glasgow’s first-time voters go to the polls: ‘We feel there is a sense of responsibility on us’

Wednesday 23rd March may be a date that the Eastwood High School S1 B team would rather forget as they lost 13-1  to Woodfarm High School B team.  It was always going to be a tough match and unfortunately, on this occasion, Eastwood did not rise to the challenge.

The game started and things looked promising with Woodfarm missing a penalty 5 minutes into the game.  However, they came back with a goal by the seventh minute and the game seemed to go their way from that point on.

The Eastwood player’s heads went down as Woodfarm continued to score bringing it to 2-0.  Eastwood’s Ross Carmichael then scored an impressive goal from 25 yards out taking the score to 2-1.  It was beginning to look hopeful, but by the end of the first 3rd Woodfarm were leading 4-1 and the morale of the Eastwood team was broken.

A further 5 goals in the second 3rd took the score to 9-1 and Eastwood were beyond recovery.  The game ended at full time with score of 13-1 to Woodfarm.  The goal of the game was Eastwood’s, however, a single goal was never going to be enough to beat Woodfarm on that date.

Zack created a business that enables skilled teenagers to earn money sharing their expertise with peers and members of the community.

While Zack taught classes in computer coding, he trained others to deliver sessions in “academics, music and sport”.

Zack said: “It feels really good to have won the highly commended award – I feel really proud to have been a part of the competition. I’ve now got a lot more enterprising skills that will stand me in good stead for later on in life.

Tycoon in Schools is an annual competition that challenges youngsters to run their own real-life businesses using a loan of up to £1000 provided by the Peter Jones Foundation. 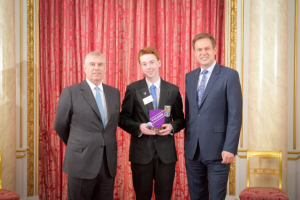 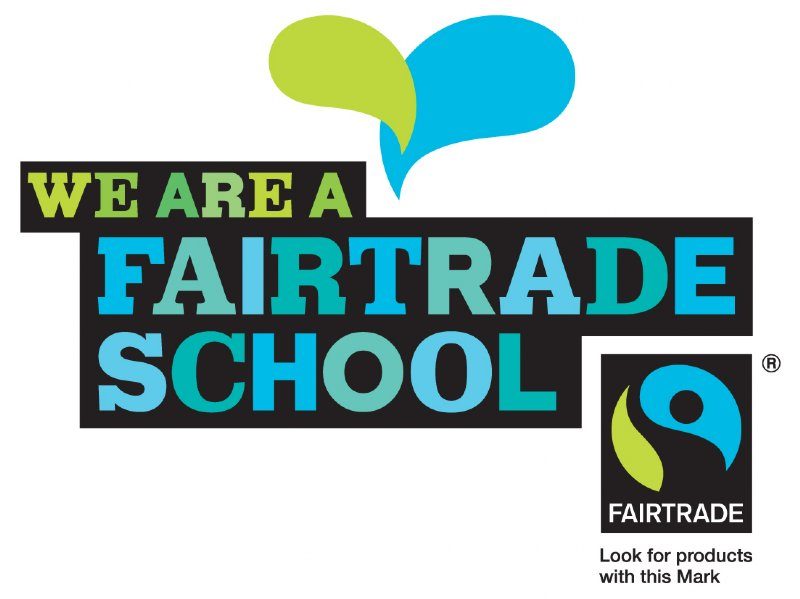