We regularly celebrate children’s achievements in a variety of ways within the classroom – each class teacher runs a reward system, in addition we have ‘Golden Tickets’ which anyone can give a child when they have, for example, been recognised as being particularly responsible or spotted’ doing something really well. In addition, we have ‘Star Pupil’ certificates presented in assembly chosen by either the class teacher or by their classmates. ‘Head Teacher’ Awards are also presented at assemblies extending the opportunities for celebrating achievement both in and out of school. Children also bring in awards etc. that they receive at clubs etc to show in assembly.

If your child has achieved something outside school, we would be delighted to celebrate this at our assembly. You can fill in the nomination form called ‘Pupil Achievement Nomination’ which can be found  in the ‘Parental Involvement’ drop down menu.

STAR CAFE – THURSDAYS AT 9AM

This year we have introduced Star Café to further celebrate our star pupils success. This happens on a Thursday from 9-9.45am and we invite parents and carers in to spend time with their children and enjoy a fun filled morning! We are delighted to say how successful it has been!

UNCRC RIGHT OF THE FORTNIGHT

We are now using ‘Parent Pay’ as our lunch paying and ordering system. click the link below for more information or to log in to your account. 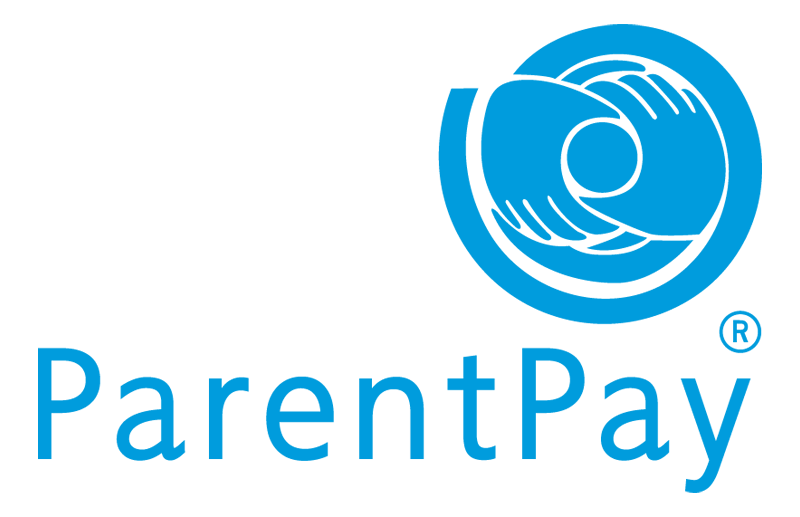 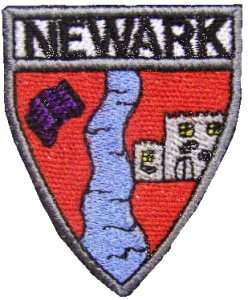