The Macmillan Coffee Morning held on Friday 25th September was a great success raising over £700 for Macmillan Cancer Support.

Thank you to everyone who attended, donated baking, entered ‘The Great Bake Off’ and helped to organise the day. 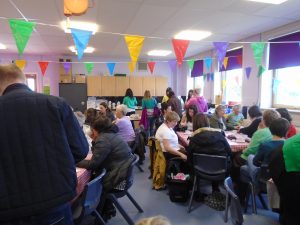 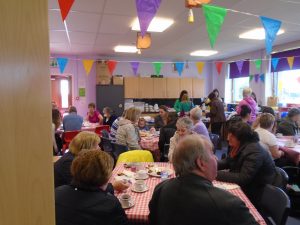 The morning will start at 10am with an assembly led by Rev. MacLeod.

Judging of The Great Back Bake Off will take place at approximately 11.30am.

Malcolm Macleod Photography will be in Back School tomorrow to take individual, family and class photos.  Children should wear school uniform.  Photos will begin at 8.30am with the Nursery and families with older children.

It was confirmed today that our Head Teacher, Mr Donald Macleod is being seconded to the role of Senior Education Officer for a period of four months until the end of December 2015 with effect from Monday 7th September. During this period, Mr Macleod will not have management responsibility for Sgoil a’ Bhac or Sgoil Araich Loch a Tuath.

Miss Donna Macdonald has been appointed as Acting Head Teacher for both Sgoil a’ Bhac and Tolsta School as well as their associated nurseries. A replacement teacher will be assigned in due course to work with Mrs Matheson in taking teaching responsibility for G6-7.

In his role as Senior Education Officer, Donald Macleod will continue to support the school during his secondment period and will work with Miss Macdonald to ensure a smooth transition during this time.

Attached below is a letter to parents from the Director of Education and Children’s Services explaining this staffing change. 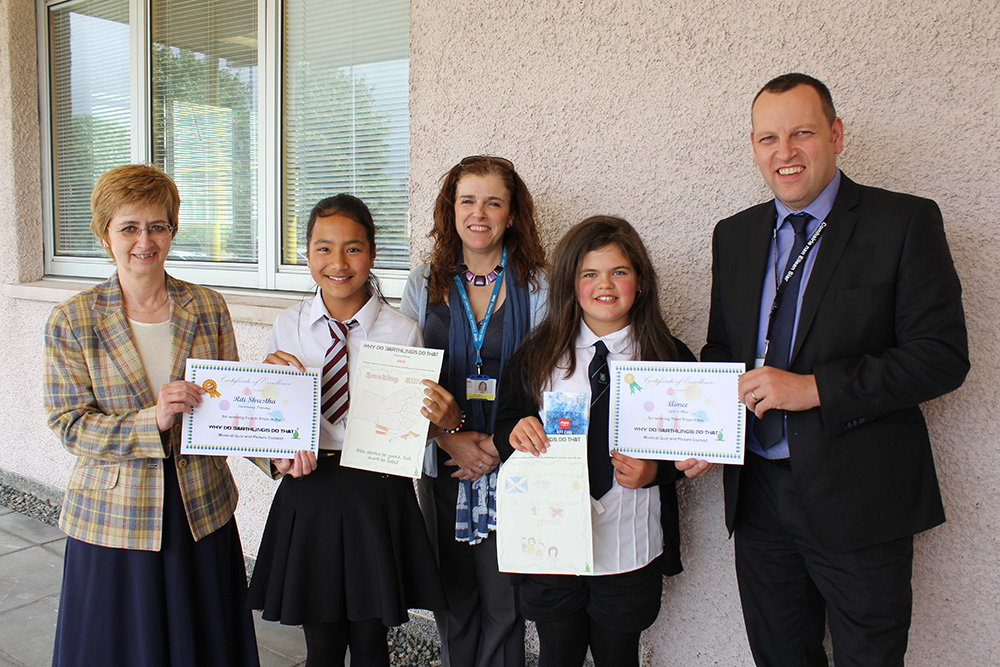 Aimee from EP6 was recently awarded a prize for an art competition organised by NHS Western Isles. Our pupils attended a special drama about the risks and dangers of smoking and then designed anti-smoking posters, which were then entered into the competition. Aimee was commended for communicating a clear message and creating a quality design.

She is pictured above receiving her certificate and prize from Mr Macleod and Jeanne Mackay from NHS Western Isles. Also pictured is another prize-winner from Stornoway Primary.

The Care Inspectorate conducted an unannounced inspection of Sgoil Araich Loch a Tuath in June 2015. The final report has now been made available for publication and can be viewed using the link below. Paper copies are available in the Nursery and from the School Office.