Sgoil a’ Bhac retain the title of Sports Festival Champions

Congratulations to our two netball teams. They were taking part in the Sports Festival Netball Competition this evening (25/05/16). We’re delighted to report that it was an all-Back final with our two teams making it all the way. The final winners were the Pinks and Yellows were runners-up. Well done to all our pupils and a huge thank you to their coaches and the parents that supported them. 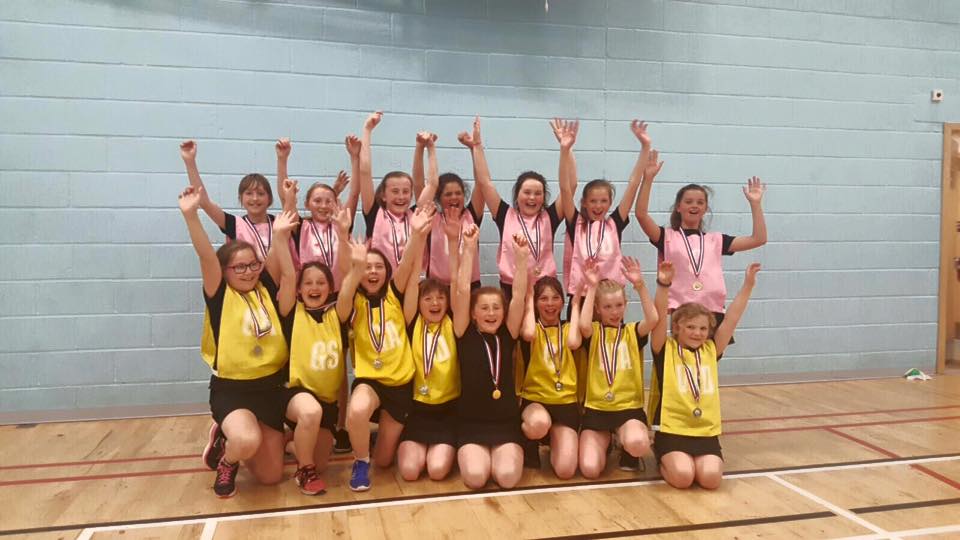 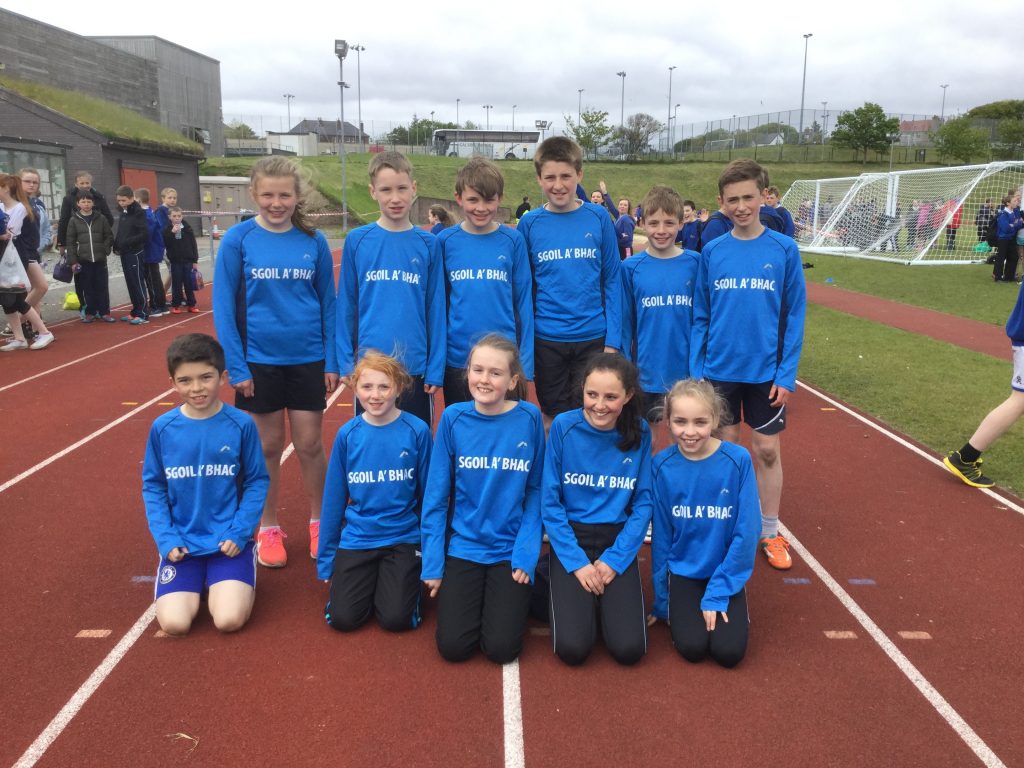 Well done to our boys and girls teams who took part in the Rural Sports last week. They all did really well and finished as runners-up to Stornoway Primary in the section for schools of more than 50 pupils.

On our third attempt, we were able to go ahead today with our Sports Day this morning at the Stornoway running track. Thank you to all the parents and other families who attended to cheer on the children in their races. 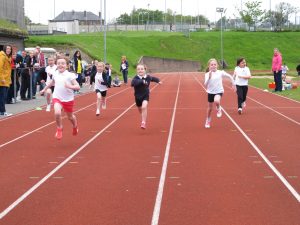 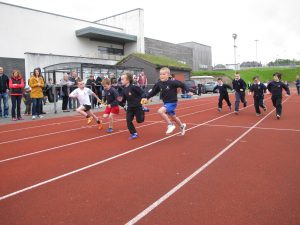 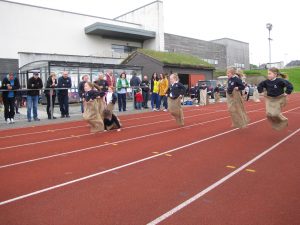 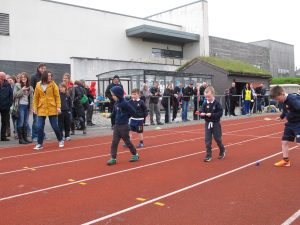 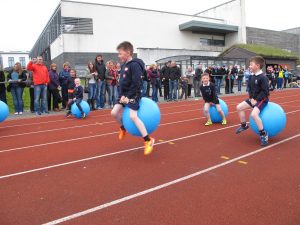 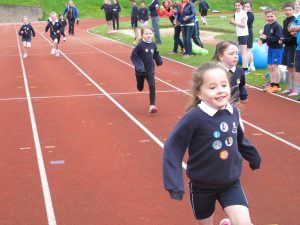 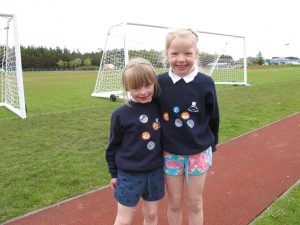 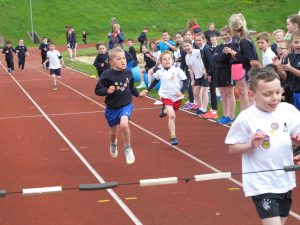 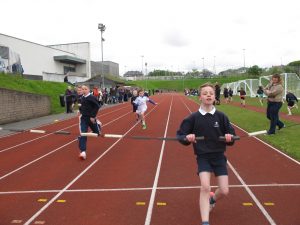 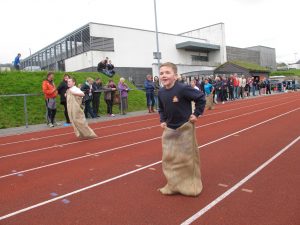 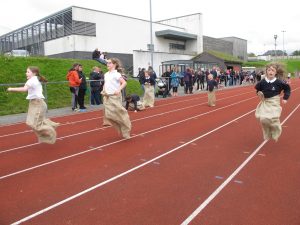 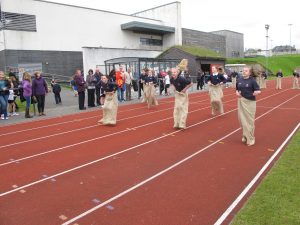 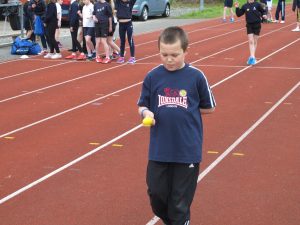 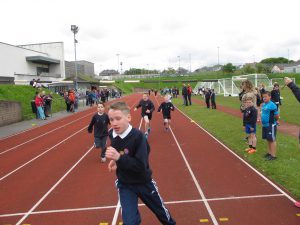 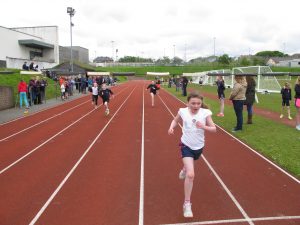 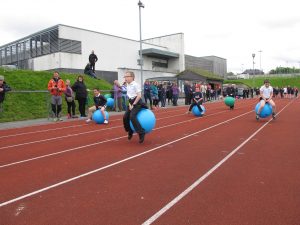 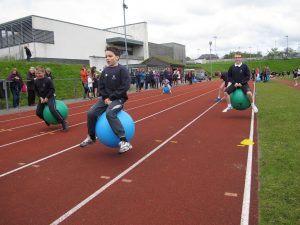 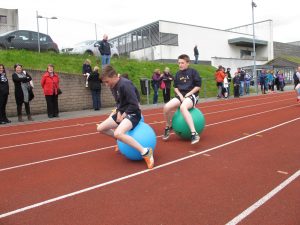 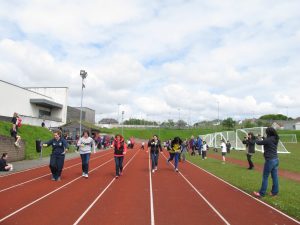 Our boys who took part in the North of Scotland Soccer 7s finals in Dundee have arrived home safely. They were all praised throughout their trip They qualified for this prestigious competition by winning the local heats in Stornoway against Lewis and Harris schools earlier in the year.

In the finals they played against nine other teams from Inverness, Aberdeen, Perth, Dundee and Skye. The standard in the competition was very high and the games were tough but the boys tried their best throughout. They won two of their games and drew another two but lost five games by a small margin. Their wins included a 2-0 victory over nearest rivals Portree.

The team, James Maclennan, Euan Anderson, Lee Maclean, Hector Macdonald, Steven Mutch, David Anderson, Ross Maciver, Calum Maclennan and Andrew Macdonald, were described as being a credit to the school and the community for their exemplary behaviour, positive attitude and commitment throughout their trip and the eight games they played.

We would like to thank Mr Dano Macdonald, Mrs Lena Maclennan and Mrs Chrisell Macleod for escorting the team. We’d like to also thank Dano for training and preparing the team for the competition in recent weeks. Thanks as well to the parents of the boys who supported us with fundraising and organising the trip. Well Done boys!

Pupils from Sgoil a’ Bhac have been competing throughout this winter in the Lewis and Harris Cross Country Winter Series. The third and final race in this competition was held on Saturday 7th February and our school was well represented in the field of runners. We’d like to give special mention to Steven Mutch from P6 who was the winner on Saturday and overall series winner in the Under 11 boys.

Thank you to Mandy Gillies for providing the photo and for organising the school team for this race. Thanks also to the staff who helped the runners prepare for the Winter Series with training runs during the school day.