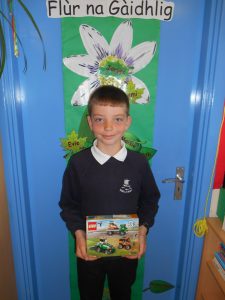 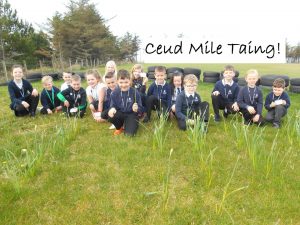 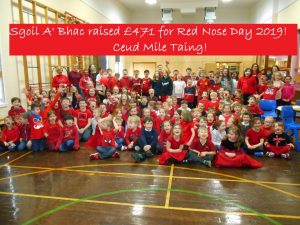 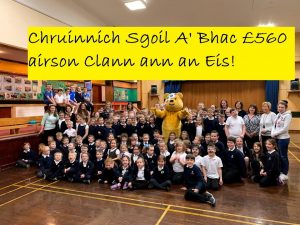 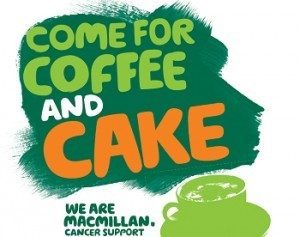 A huge THANK YOU to everyone who helped Sgoil a’ Bhac raise £930 at the Macmillan Coffee Morning last Friday. 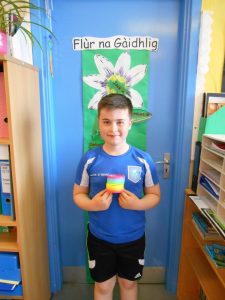 Our latest winner for speaking Gaidhlig! 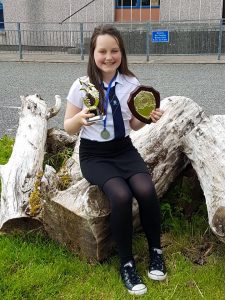 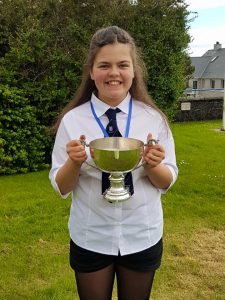 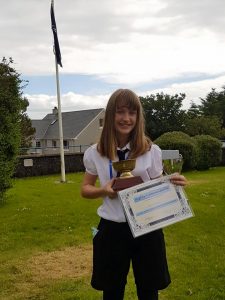 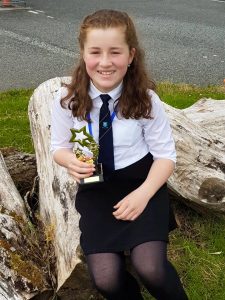 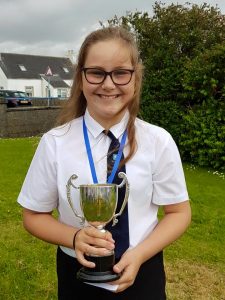 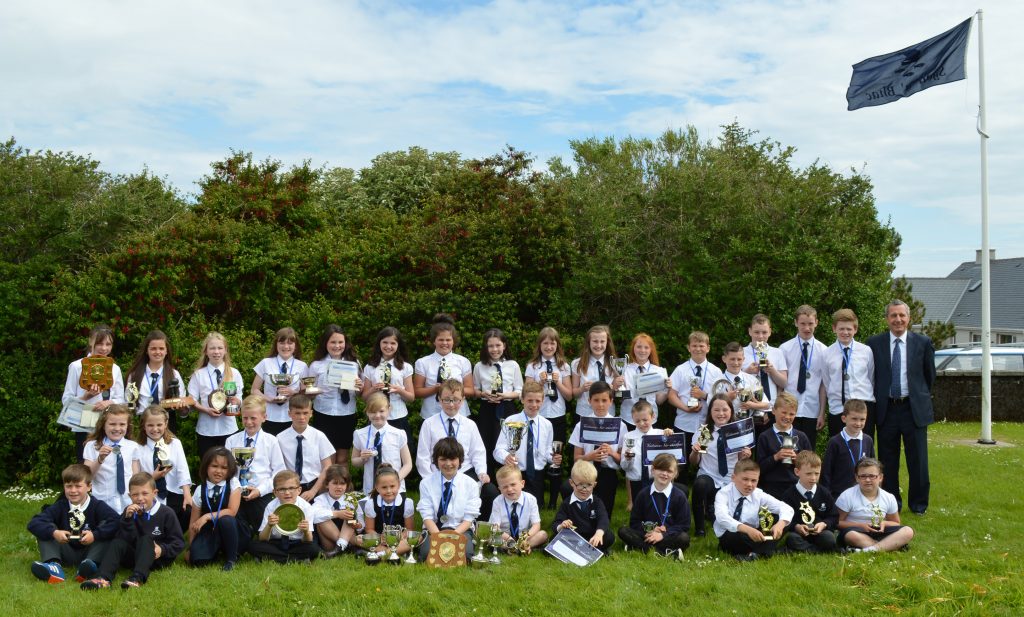 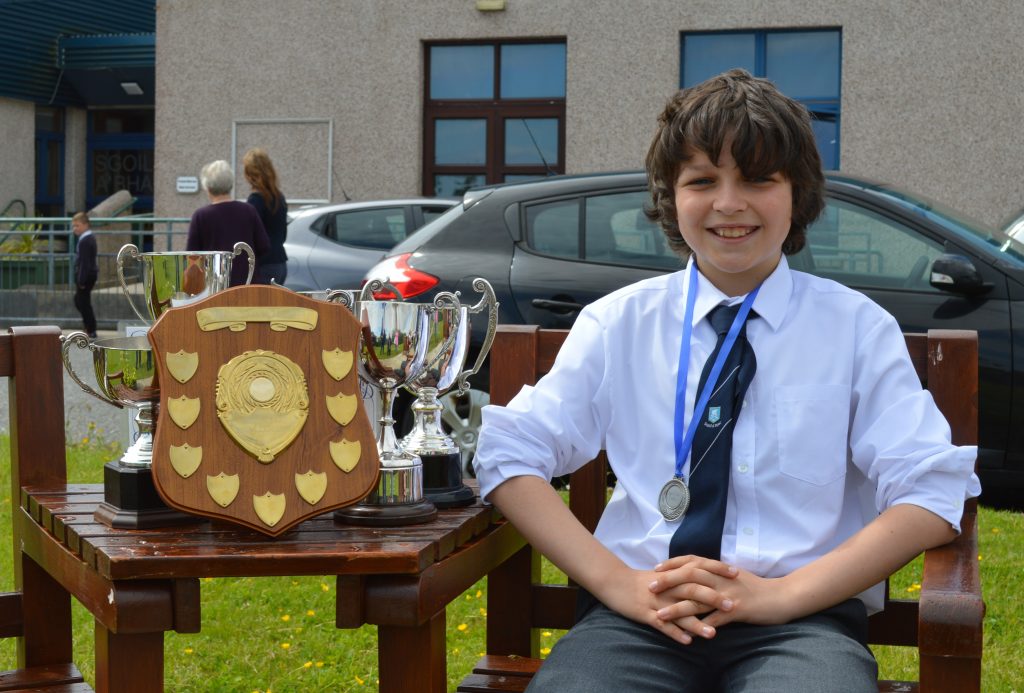 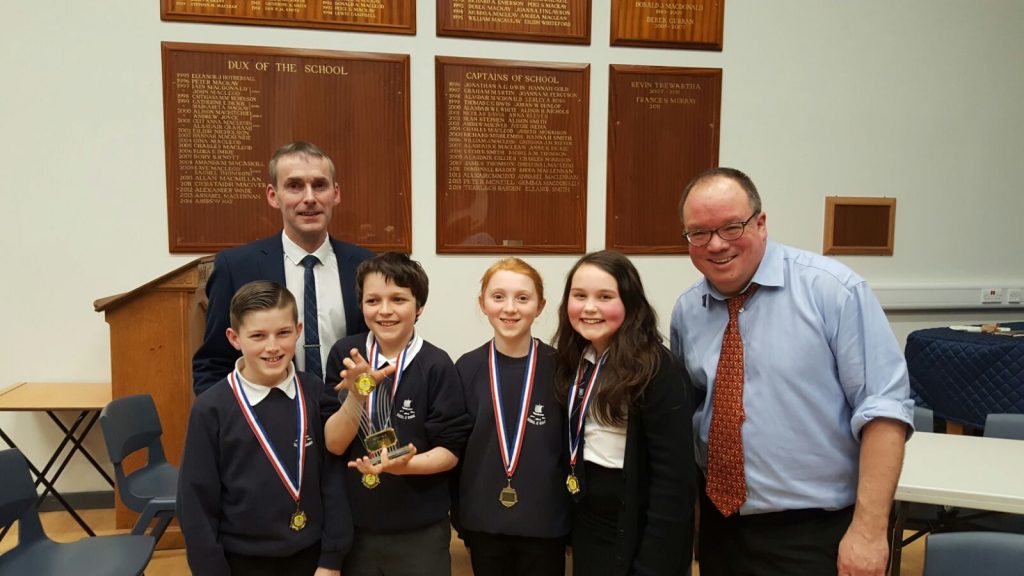