Here are some examples of our pictures. We are very proud of them. 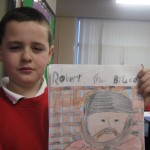 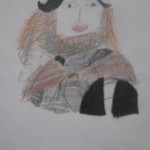 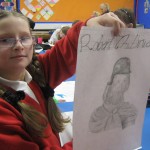 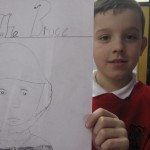 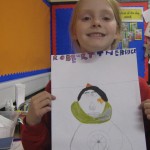 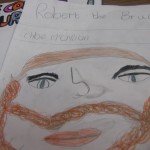 The battle of Bannockburn happened over 600 years ago.It happened on June 23-24 1314 also the battle was against Scots under Robert the Bruce vs English under King Edward the second.It happened in Bannockburn,Stirlingshire and after the battle the English called their river ‘running red’ because of all the blood in the river.The English held Robert’s family captive for seven long years.There were 40,000 people ready for battle against the Scots and English.Robert sent his men out in Woodland south west or Stirling and 2 months before the battle Robert and his men were training for battle.In that battle Robert gave Scotland freedom from the English.Edward died because his wife killed him.King Edward visited Scotland once.Scotland won the battle over All.