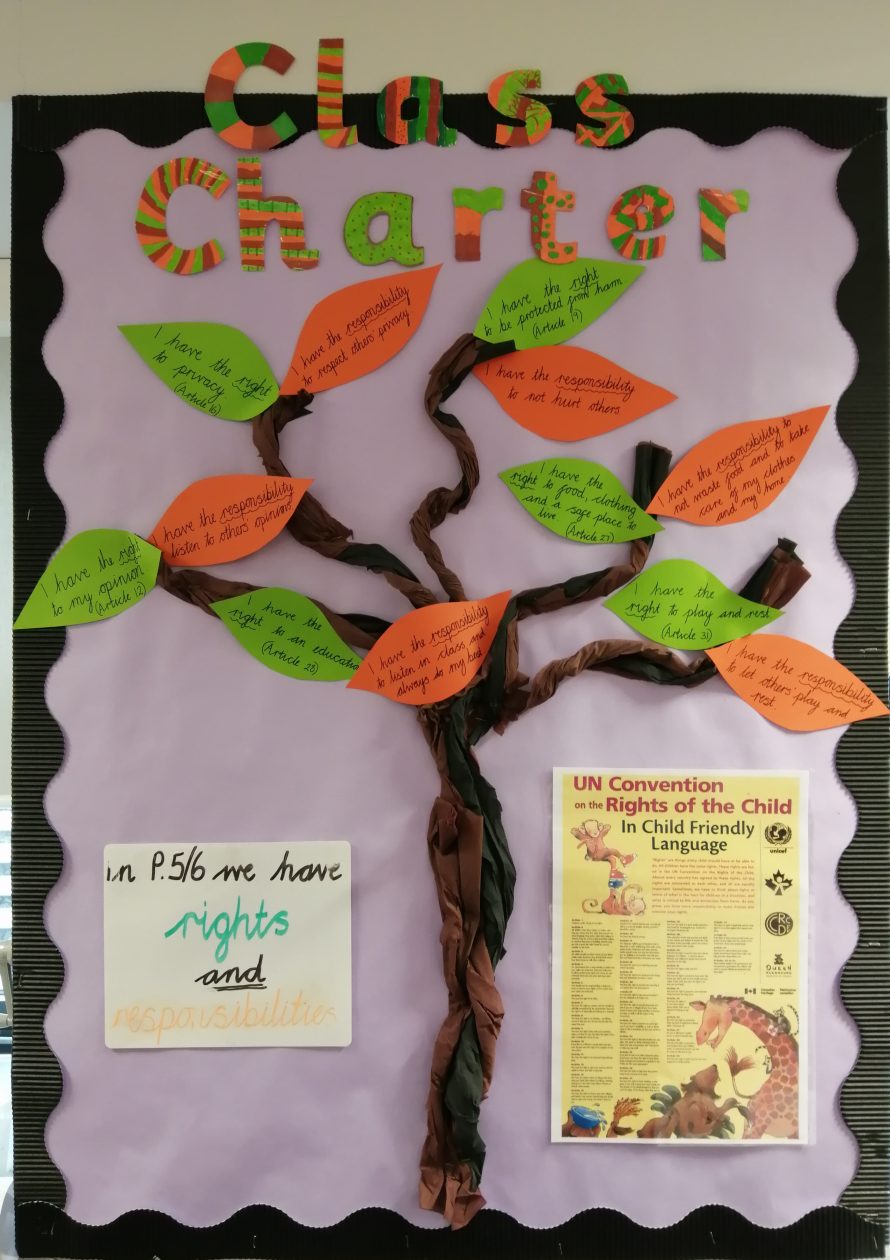 We interviewed Max & Aileigh from P5/6.

Aileigh said she really liked the art exhibition and said it was a really good way to learn things in a really fun way. Max said it was okay but a bit too noisy! The artist they were studying is a Scottish artist called Samuel Peploe; they copied his techniques with still life paintings. Their Scottish focus of learning has been renewable energy, and they had a trip to the college and saw how most of the energy works. For maths they have been learning about different types of money and how to use it, they have used textbooks for learning and also just sorting general coins out. Max and Aileigh both agreed that they feel confident in their money work. They have a class novel called ‘Little bits of sky’. They also both have personal reading books; Max is reading a book called ‘Born to run’ by Michael Morpurgo and is really enjoying it. Aileigh is reading ‘ Esio Trot’ by Roald Dahl and says she loves it and really recommends if you’re into books. For ICT they have been researching facts about renewable energy and in PE they have been doing cricket and says it is really fun!

Interview by Abbie, Anna and Taylor

We interviewed Max and Aileigh from Primary 5/6.

During Literacy time they both said they have been learning about homophones and they are kind of enjoying it. For personal reading time Max is reading a Minecraft book and it tells you how to use them and Aileigh is reading ‘The Twits’ by Roald Dahl which is about Mr Twit and Mrs Twit pranking each other! On Bonfire Night, they both saw the fireworks but Max was watching out of his window. They were watching videos and listening to a song by Katy Perry called Fireworks.

Finally, their topic is called Natural Disasters. They both enjoy it and they have been doing an activity called ‘what I know’,  ‘what I want to know’ and ‘what I have learned’ They also did research at ICT time about it and they’ve done illustrations about their topic.

Interviewed by Becca And Sarah

We interviewed Amber and Ruaridh from P6\5.

In STEaM week they made kites and tinfoil towers. Their favourite was the tinfoil tower challenge. The skills they learned were science, engineering and maths.

They enjoyed Maths Week – they made a funfair with a budget only of £500,000 and they said they had to build everything in the funfair!!

Their favourite subjects are maths and PE.

Ruaridh goes to country-dancing and he enjoys it. They would like an after school book/story club, a tennis club and an art club.

Amber is going to the school disco dressed as Wednesday Adams and Ruaridh is not going but he is dressing up as the Rake.

Interviewed by Abbie and Anna

We interviewed Isla and Jack from P5/6. They are enjoying their new class and they said the work isn’t too hard or too easy to do! The teacher is nice and funny and she makes sure they are working hard. They are settling into there new class because they like the class and the work is good 🙂 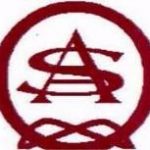