The last few weeks have been very busy for Royston children with lots of celebrations and learning experiences taking place before the long,well-deserved rest. Below is a short summary of some of the key moments (in no particular chronological order!)

P7, Mr Steer and Mrs Young travelled down to London on the 12th June for a jam-packed couple of days. The trip was a huge success with the group being lucky enough to visit The London Eye, Madame Tussauds, The Science Museum, Hyde Park, The Natural History Museum and The Imperial War Museum among other things such as eating at Garfunkel’s and The Rainforest Cafe. The highlight for most of the group was the visit to the Apollo Victoria Theatre for the West End performance of Wicked. This was described by P7 as ‘mind-blowing’ and maybe even inspired P7 for their own leavers assembly (more on that later). Arriving back in Royston on Thursday night, everyone was exhausted but grateful for the opportunity they received. Mrs Young and Mr Steer were delighted with the exemplary behaviour shown by P7 throughout the trip and remarked that they were a credit to themselves, their families and the community.

P1-P3 visited Almond Valley on the 5th June and this was a brilliant experience that was thoroughly enjoyed by all. Activities the children took part in included a petting zoo, a wonderful soft play area, pedal carts, trampolines and sand pits. We would like to thank all parent helpers who came on the trip and helped make the trip as enjoyable as it was.

P4-P6 visited the Five Sisters Zoo on the 16th June and this was another hugely enjoyable trip. The children got a chance to pet and watch a very wide variety of animals. Notable highlights included the meerkats, arctic wolves and a dancing Cockapoo (https://twitter.com/RoystonPrimary/status/875734553939382273)!

While P4-P6 were at the Five Sisters zoo, P1,P2,P3 & P7 visited the Rainbow Hall at the top of Roystonhill to take part in a celebration to commemorate the hall being demolished ahead of a major refurbishment. We brought song and dance to the celebration with our performances receiving some great reviews from local community leaders and councillors praising the children’s enthusiasm! The hall has a special place in our hearts through its use throughout the years for many community events such as discos, fairs or the recent inter-generational play involving P5/4. While we are sad to see the hall demolished we are very excited for the new building and hope this will be a brilliant hub for the whole Royston community.

On the last Friday of the term we had a very busy morning celebrating a very successful school year. Firstly, the P7’s were up putting on their leavers assembly to celebrate their time in Royston. The P7’s were responsible for writing and planning the whole assembly with Mr Steer only taking minor responsibility in directing it. The end result of their take on “I’m a P7, Get Me Out Of Here!” was magnificent, receiving five star reviews from Mrs McShane and Ms White! The performance had adults and children laughing throughout, while also having an opportunity to reflect on happy,funny and sad memories of their 7 years at Royston. It ended with the final ‘bush-tucker trial’ meaning they sang a Royston adaption of Bob Marley’s ‘Three Little Birds’ with Eilidh and Savannah playing the Ukelele superbly throughout it.

Following this, the prize giving commenced and our class of the moment,P7, were first up! P7’s received a tie for their new Secondary thanks to the parent council and a t-shirt with all of their names on it. The Royston Food Hub, organised by the North Glasgow Community Food Initiative(NGCFI), gave each P7 a certificate of merit and a planted vegetable pot that they had planted several weeks beforehand. Following this,all of P1 received an excellence award due to the progress and hard work they have shown this year. There was two special awards for each class, one for demonstrating excellent conduct in accordance with the school values and the other for progress made across the curriculum. There was also a third award which could be given to several children about demonstrating excellence consistently across the year. This year we introduced new awards relating to PE and School Sport because of the focus we have had on Health and Wellbeing this year. Mr Steer presented these awards to one child in P1-P3 and one child in P4-P7. This award was not just about being athletic but also showing effort and commitment to improve themselves throughout the year.The award also recognised good teamwork skills and sporting behaviour such as being a good winner and a good loser. The Sport Cup was then presented to the winning house from our competitive Sports Day which was Burrell.

On the 9th June, all children took part in a fundraising fun run at Glenconner Park. This was organised by Mr Steer and the Sport Captains, with help being supplied by Royston Youth Action. Royston Youth Action brought along powder paint and their youth workers were on hand to cover the runners as they passed! This was an enormously enjoyable event for P1-P7 and we will be looking to do this again next year!

The winners for Term 4 were Burrell so on the afternoon of the 23rd June they had their House reward. This term the reward was at the Reidvale Adventure Play Association (RAPA) and it was a brilliant afternoon playing on their outdoors equipment. P1-P7 members of Burrell played together very well, helping each other to play on the wide variety of equipment.

Our Active Schools Coordinator, Fraser, is hoping to visit Malawi in September and he needs our help with fundraising.

The pupil council came up with a plan to run an art competition across the whole school to raise money, to have fun and also for the chance to win a fantastic art set.

The theme is African animals and entries can be done in pen, pencil, paint, crayon or collage as long as they are no bigger than the A4 entry paper.

Pupils can buy their entry paper for 50p per sheet, and can enter as many times as they like. There will be one prize for each floor. Entries have to be returned by Wednesday the 25th March.

All entries should have the pupil’s full name and class marked clearly on the back of the paper.

The pupil council will judge the competition and the names of the 3 winners will be announced during our ACE assembly on Friday 27th March, which is also the Dress Down Day. Pupils will be encouraged to wear red, green or black clothes this day, as this is the colours of the Malawi flag. The charge for this will be £1.

Thank you in advance for your support for this worthwhile cause,

Miss Laird and the Pupil Council.

This will be updated as soon as there is confirmed dates.

Philosophical Question of the Week

Have a go at discussing this question with someone at home.  Think carefully about your thinking, giving reasons for your answer.  You can agree or disagree with the person you are talking to as long as you can say why!

This week’s question is: 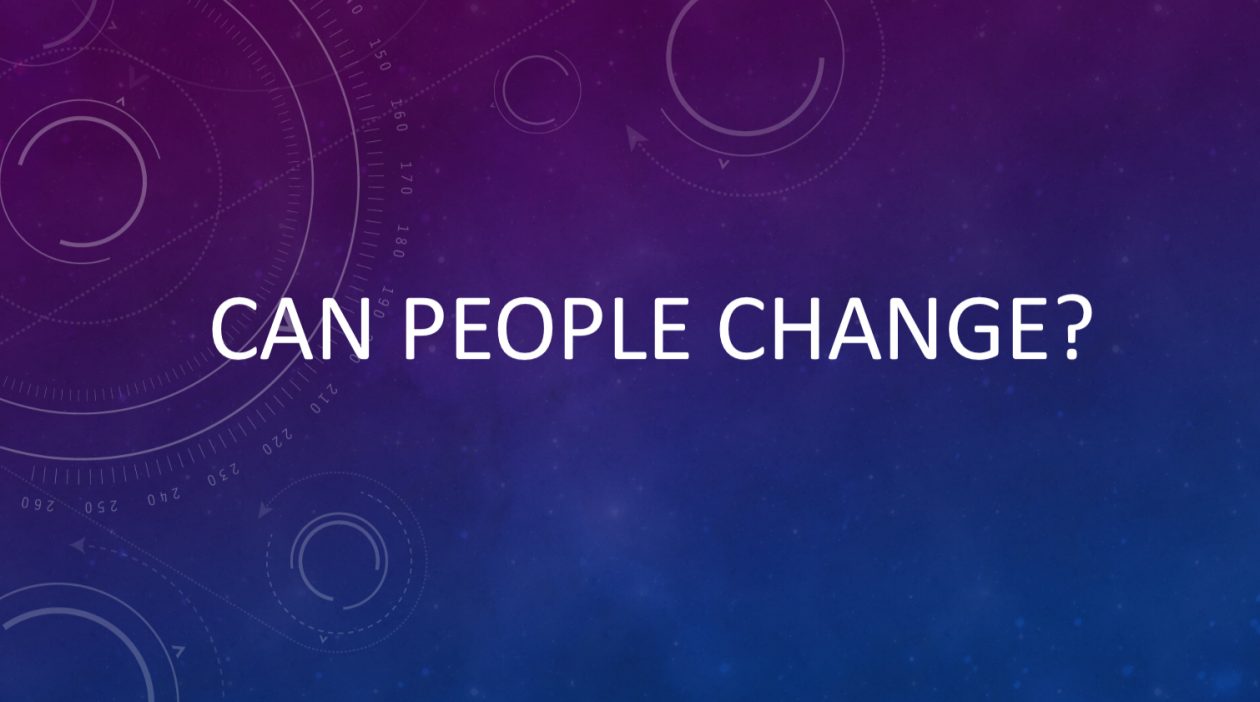 Once you have had the discussion, why not tweet the school with an aspect of your thinking and the reason.  If doing this the you can either reply to the tweet about the question or use #roystonreasons so that other people can see your tweet and respond if they wish.