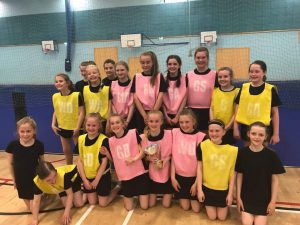 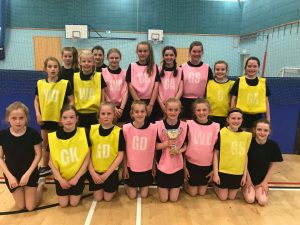 E-Portfolio tag: My Achievements and Awards