Pupils from Brydekirk Primary have been working together on animations and songs to show that they have learned about their rights.

Some P5-7 children wrote a script and drew and coloured characters and backgrounds. Next, a couple of P7s scanned the work and saved them in our shared folder which were then used to make animations in 2Simple 2 Animate. After that Mr A transferred all of the animations onto another computer.

Ms Davis, our Music Teacher, taught both classes and recorded pupils from P1-4 who made their own song and also played the bells. She then edited the videos and shared them with the staff.

Finally, Mr A edited all of the videos with iMovie. Then we narrated the videos in the P5-7 class, all with respect to social distancing, which was a challenge.

We really hope you enjoy our video which has been loads of work and we’ve put a lot of effort into.

This year due to the limitations on social gathering, instead of our usual Nativity, we took on a project to make a video instead, to be shown on the Internet on Thursday the 17th December at 7pm, now!

We read the Nativity in a book called Catherine Marshall’s Story Bible and then planned our film using a storyboard. Some P5-7 children then wrote a script, whilst other pupils drew and coloured characters and backgrounds. Next, a couple of P7s scanned the work and saved them in our shared folder which we then used to make animations in 2Simple 2 Animate. After that Mr A transferred all of the animations and a couple of green screen videos onto another computer.

On another day, pupils from P1-4 made green screen videos of some of the scenes and also recorded songs which they didn’t sing but did actions in Makaton. These videos were also transferred to the computer.

Finally, Mr A edited all of the videos using OBS and iMovie. Then we narrated the video in the P5-7 class and also did the same in the P1-4 class, all with respect to social distancing, which was a challenge.

We really hope you enjoy our Nativity which has been loads of work and we’ve put a lot of effort into.

Merry Christmas and all the best for 2021, 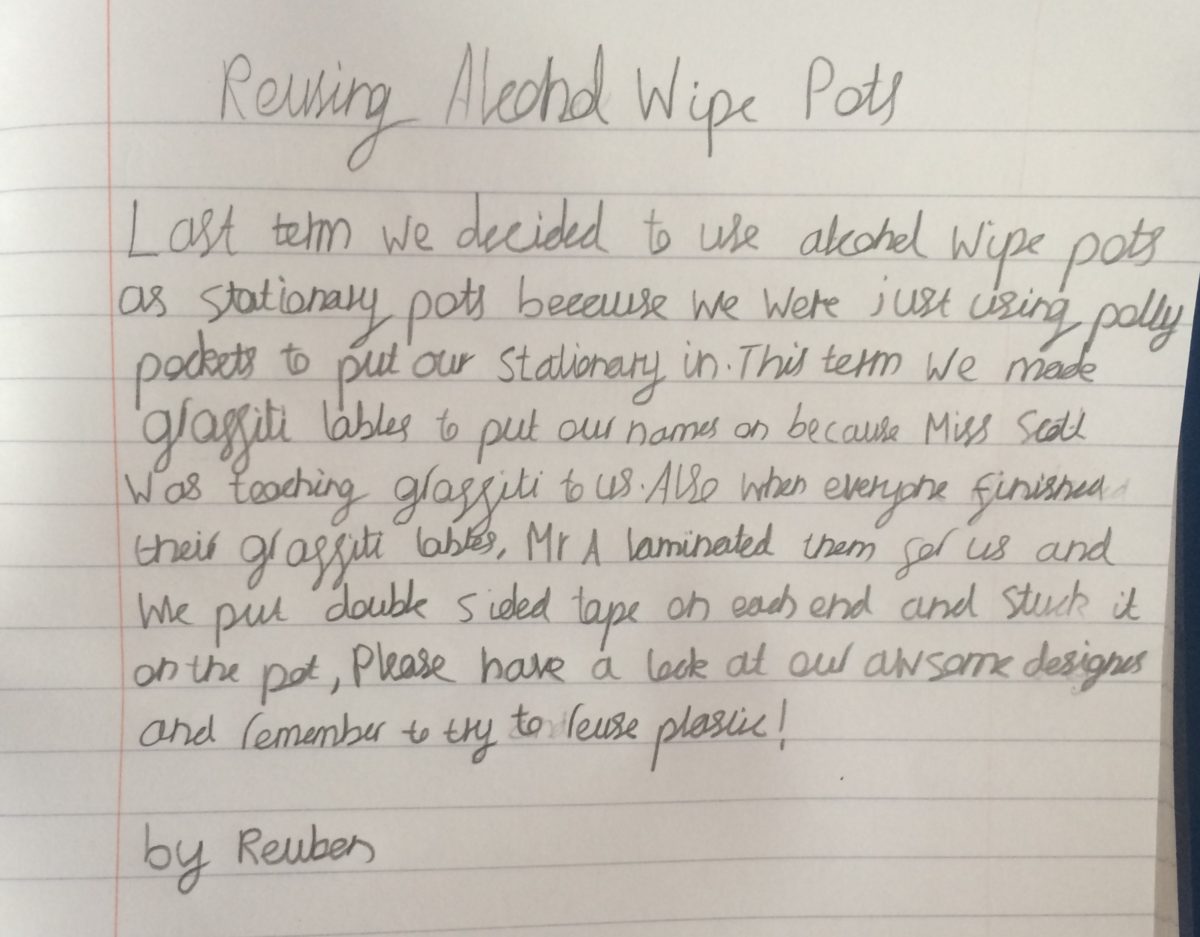 The P7s have been working hard over the last few Thursdays and Fridays trying to help at the Brydekirk Toddler Group on Friday mornings. So far they have surveyed the Parents and Toddlers to see what they would like and have started to bake. With an initial loan (which they have now payed back) they bought some ingredients for short bread and have had two goes at making it.  The girls hope to continue to help out.

This week we’ve had a few K’Nex challenges, including designing a vehicle, a water mill and also a whole class challenge of working together to house Mr A.

Well done to Ben and Freya who best fulfilled the design criteria to go through to the Annan Cluster Final next week.

At the start of term P5-7 set targets which they resolved to achieve this year. They tried to make them SMART Targets:  S specific, M measurable, A achievable, R realistic and T time bound. The pupils then scanned them and manipulated them using MS Paint, so that I could upload them below. They have been displayed in class and each pupil has a copy of these targets in their Homework Diary. 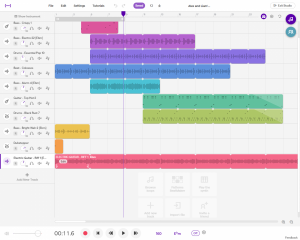 Mr Dinning came in one day and we did Soundtrap, which is Music Technology. Alex and I did a hip hop rock. We showed it to the class and they loved it. Press play above. Use the comment below. Do you like it?

On the 13th of September the P5-7 class made Magic 8 Balls with the help of Microbit computers. We used it to code and say different things so we couldn’t of done it without the Microbits.

Here is a screen shot of some of our code that we used: 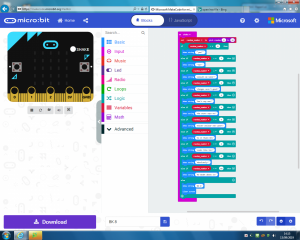 by Ben and Liam, Digital Leaders.

Some of our pupils were given the chance to create a piece of A4 artwork using traditional or contemporary methods on the theme of partnership. Here is how they interpreted this theme and expressed themselves, well done: