This term we have been focusing on democracy. We have been making our own political parties. We had to think of 3 main polices for example: education, crime and sport. We also had to think of a name for our political parties and had to think up a logo that would tie in with the name. There were 7 groups, they were called: The Health Squad, EEW, Green Beans, Healthy Holyrood, The Developments, The Equals and the Awesome Animals. Each party had to present to the rest of the class, p5, and p7. Then every one voted for the party they thought was the best. Tomorrow we will find out which party has the most votes and they will be rewarded with: 5 house points, a movie, a prize and extra golden time.

Written by Corrin, Owen, and Leo

Primary One had a great time learning tennis skills with Ian the coach. It was lots of fun and super exercise! Ian complimented the class on their good listening and tennis skills. Well done ladies and gentlemen! 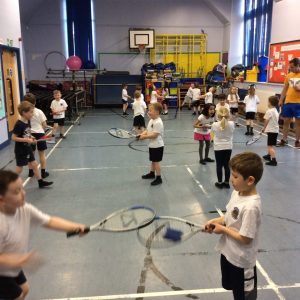 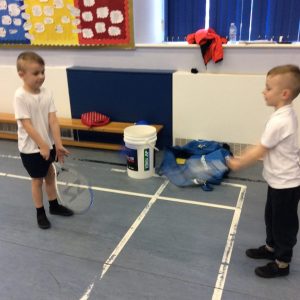 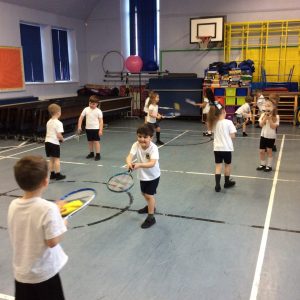 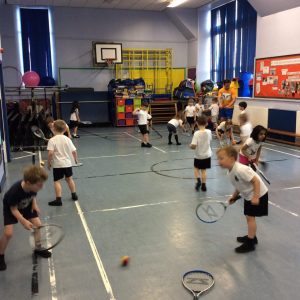 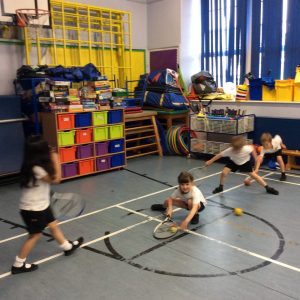 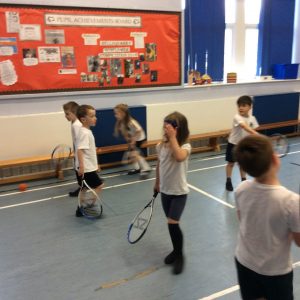 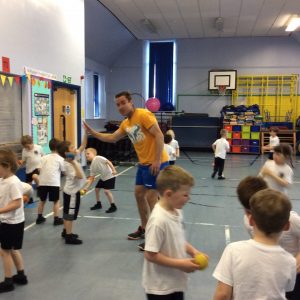 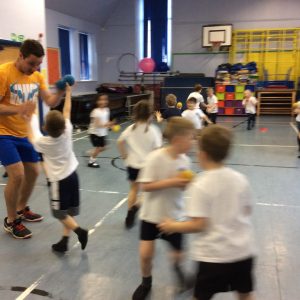 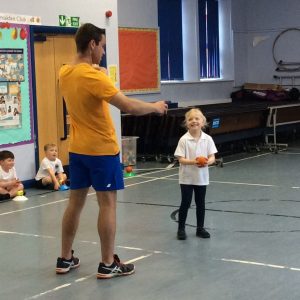 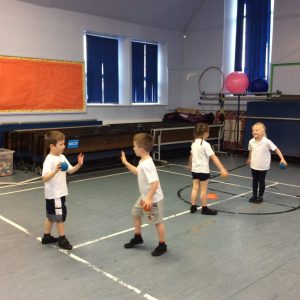 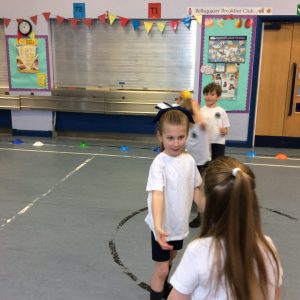 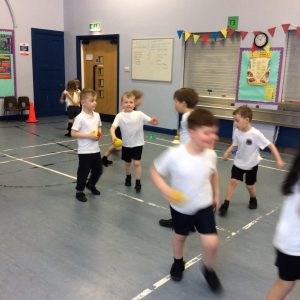 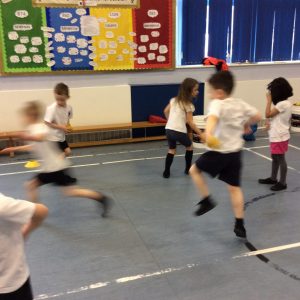 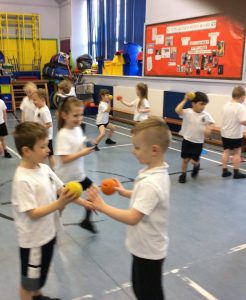 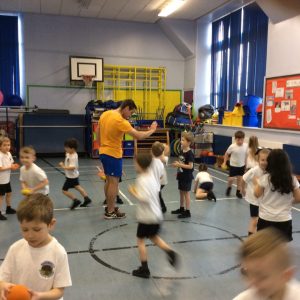 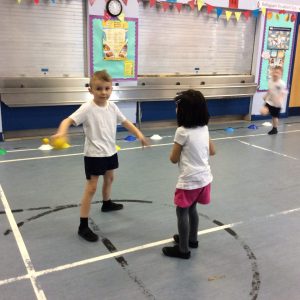 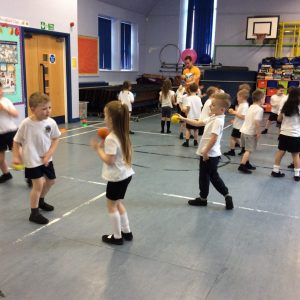