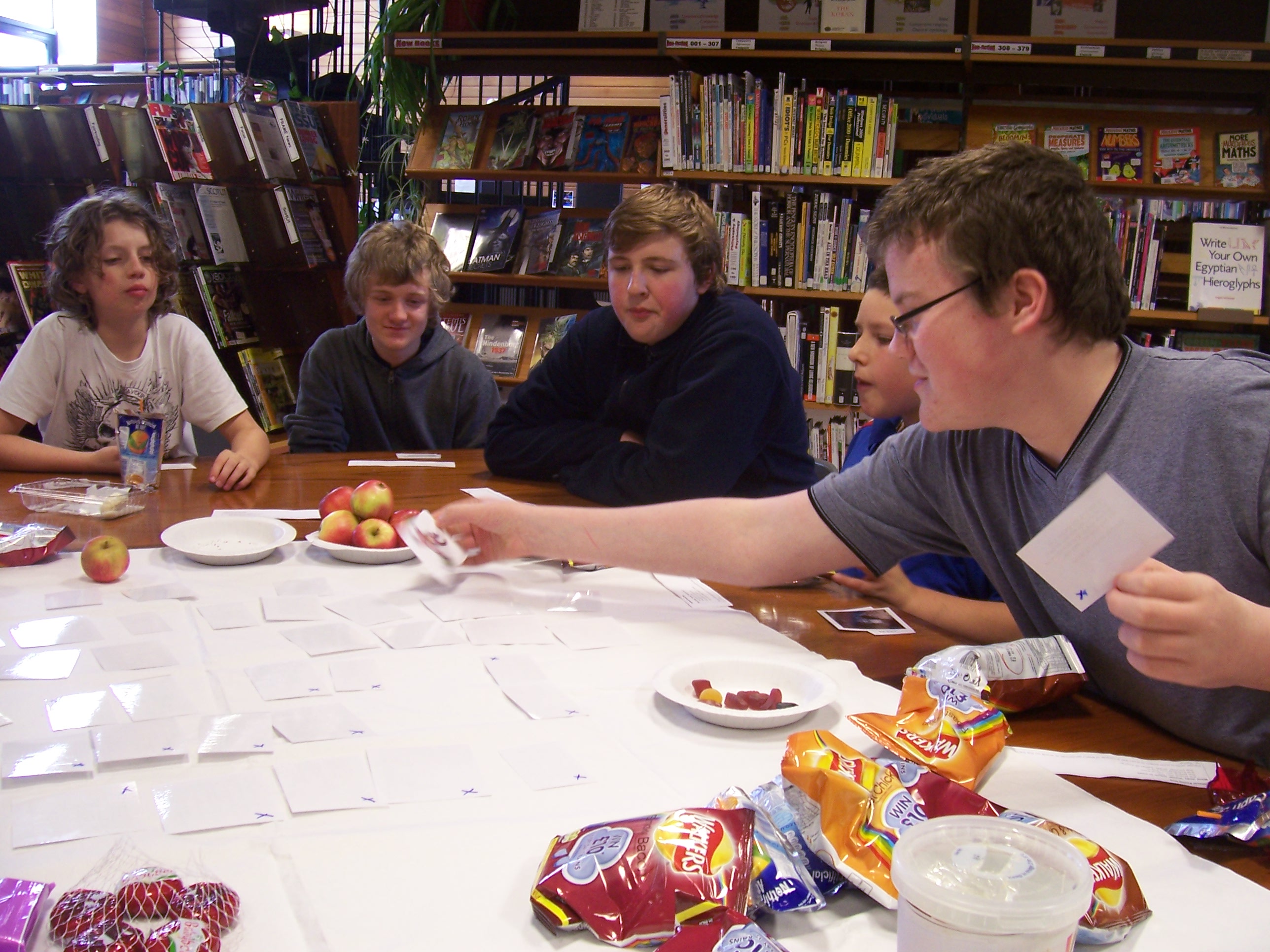 The annual Poetry Picnic to celebrate National Poetry Day was held in the library on Thursday 7th October at lunchtime. This year’s theme was ‘Home’.

Preparation started around two – three weeks in advance with notices being put up and staff being invited to submit their thoughts about ‘home’:

What does ‘Home’ mean to you?

– the place you live

– the place you come from

– the building you live in

– the sounds, smells, tastes of ‘home’

Please write a short poem or even just a couple of lines / sentences or words on the theme of ‘Home’. 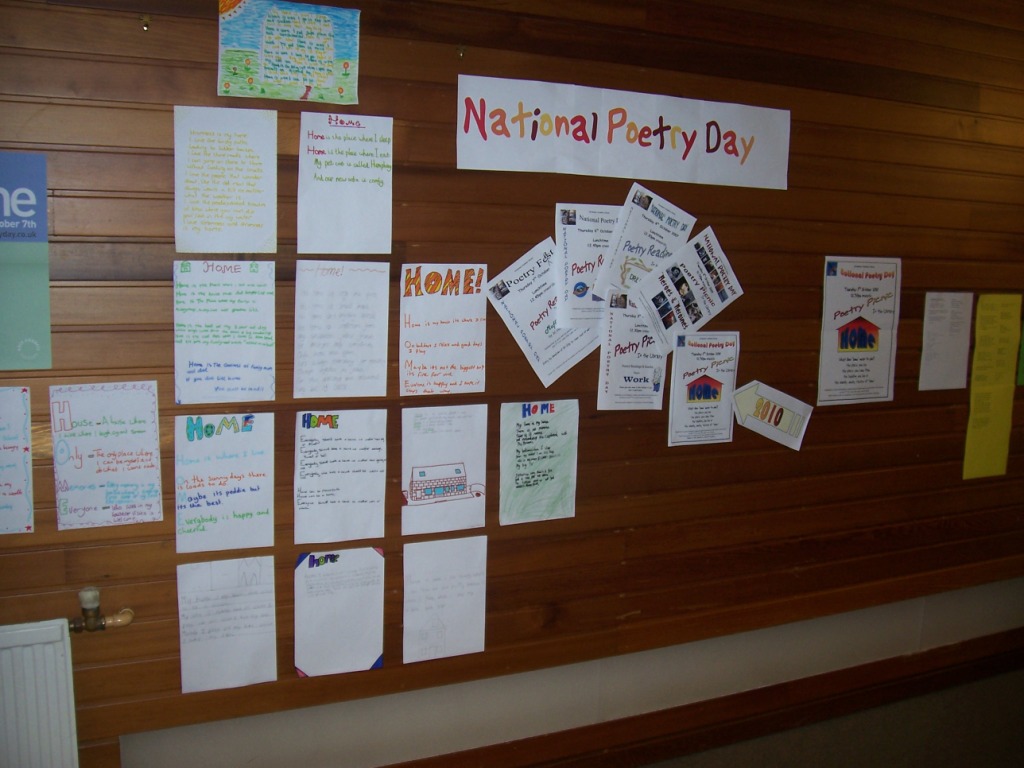 The event was attended by 31 pupils, mostly library regulars. They enjoyed the snacks provided and fully took part in the poetry pairs game where they tried to match cards with a poem about an animal home and animals on them. Pupils were to turn a poem card over and read out the poem (or short extract), then try to find the matching animal picture card. This ran for the whole session with pupils dropping in and out at each lunchtime bell. Prizes (book) were given to pupils with the most pairs. All attendees will receive a certificate of attendance.

This was a lovely event with pupils appearing to enjoy themselves. Now that it has been running for several years means that the format is well established and little preparation is needed other than advertising it to pupils and staff. The work mainly goes into the preparation of any associated class activities and selecting the resources to be used at the event.