Magic the Gathering is a trading card game published by Wizards of the Coast, the same publisher as Dungeons & Dragons.

It is very popular as a lunchtime activity and also runs as a Friday activity.  The library can supply decks (which should be carefully looked after) – ask Mrs Sinclair for them.  Many pupils bring in their own decks as well.  If you don’t know how to play and are interested, most regular players will teach you how. 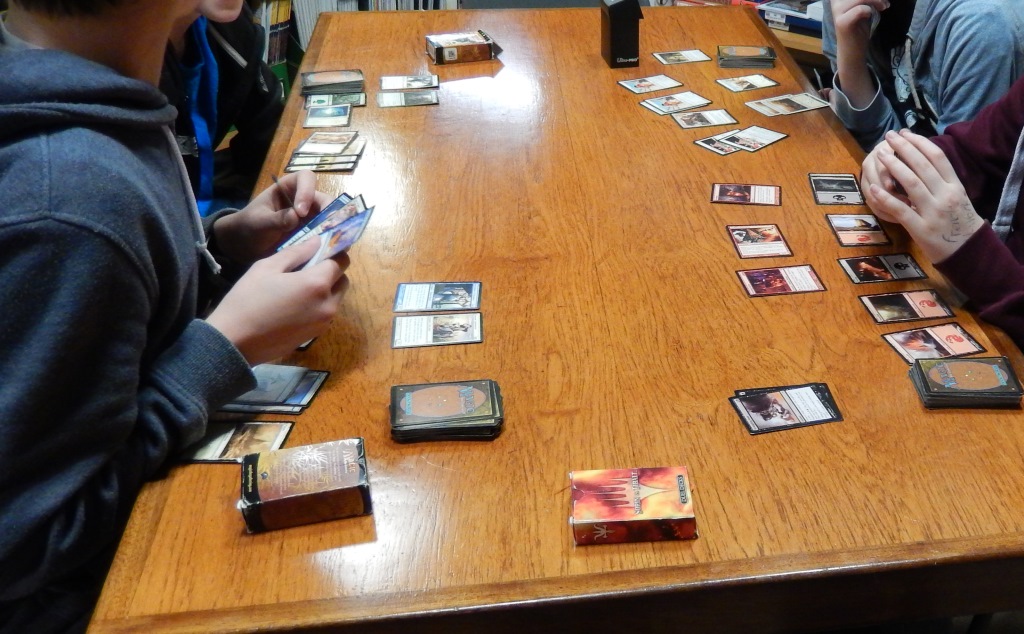 In 2013 a Magic the Gathering competition was established and it is hoped that this will be run annually.  The prize is usually a gift voucher from the local record shop as well as some booster decks of cards. So far it has usually proved popular. 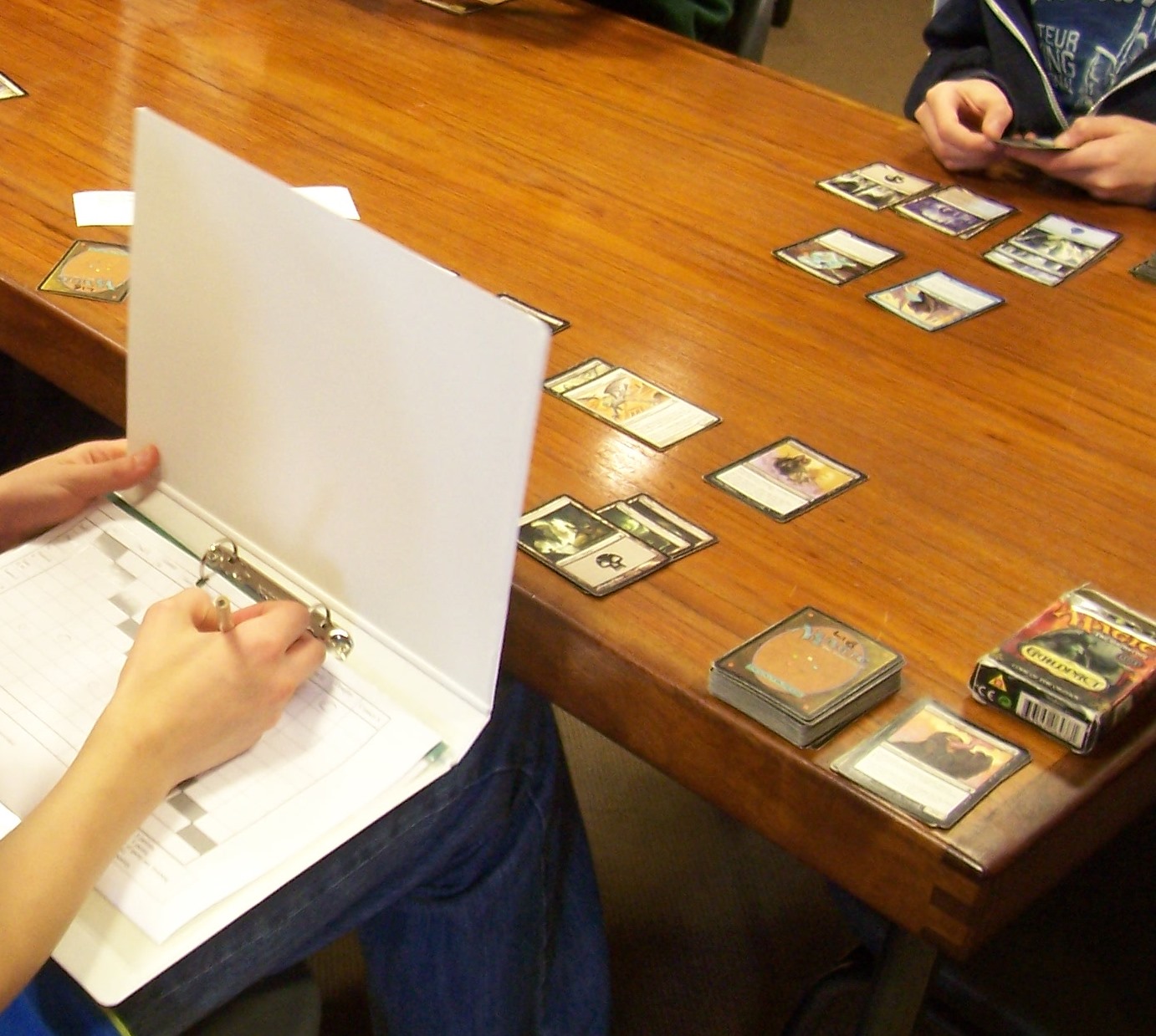