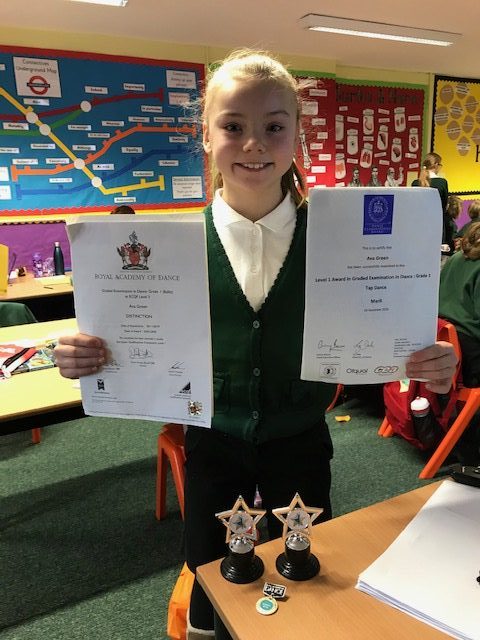 A short week in P5, feels like it’s over before it even started…

In writing this week, we have been participating in BBC Radio 2’s 500 Words competition. We were challenged to write a creative and imaginative story based on a specific object or image. In our planning we had to consider what our image symbolises, who the characters associated with this image are what their backstory might be. Following this, we also considered what the main events of our story could be, produced a detailed description of our main setting and looked at the features of ‘flash fiction’ writing in more detail. We discovered that although these stories are short, they still need to be interesting, engaging and include things such as figurative language and imagery. We’ve completed our first drafts and will be editing and improving these next week before submitting them ahead of next Thursday’s deadline!

This week we have started learning about coordinates. We began by reading coordinates which involved moving “along the corridor before going up the stairs”. We established that as we  move horizontally we are travelling along the x-axis. Then, when we move vertically, we are on the y-axis. The way to remember this is by saying “x is a cross, y to the sky”. These phrases have been helping us to work accurately and minimise errors. We found out that the grids we were using are called Cartesian grids, named after René Descartes, a French mathematician during the 17th century. We also had a go at plotting some points to create 2D shapes. Next week we will extend our learning further by creating our own grids and more complex shapes, and working across four quadrants with negative numbers.

Learning Across the Curriculum

Have a relaxing weekend everyone.