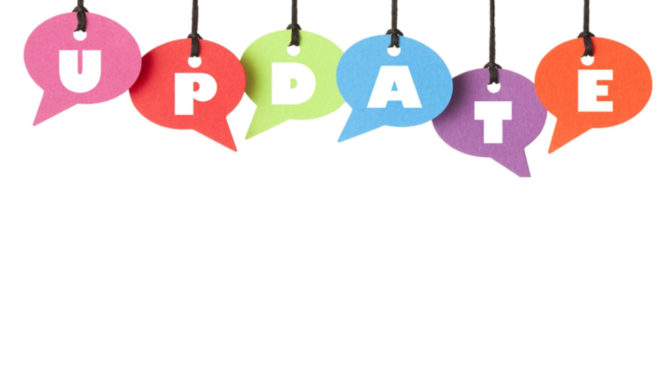 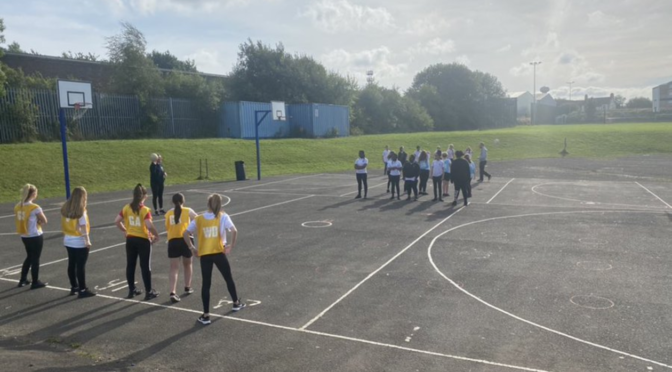 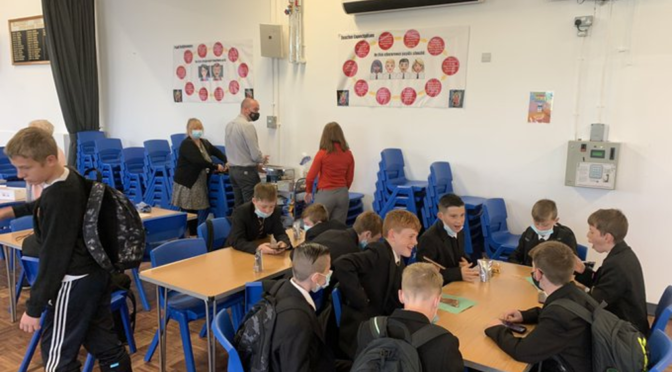 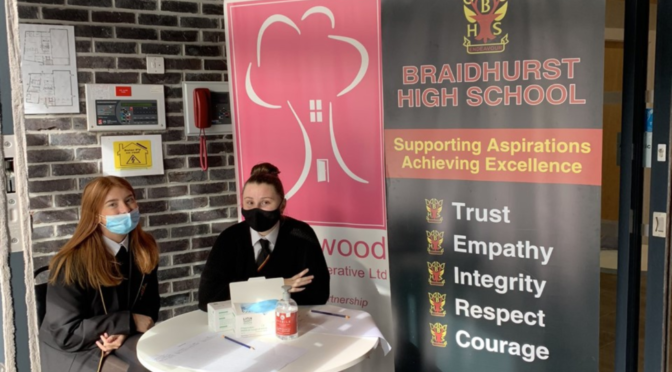 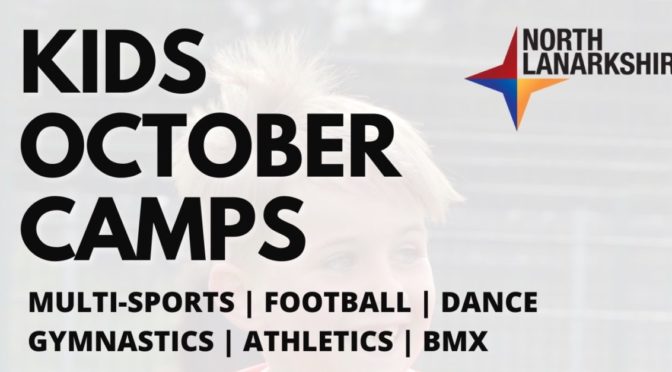 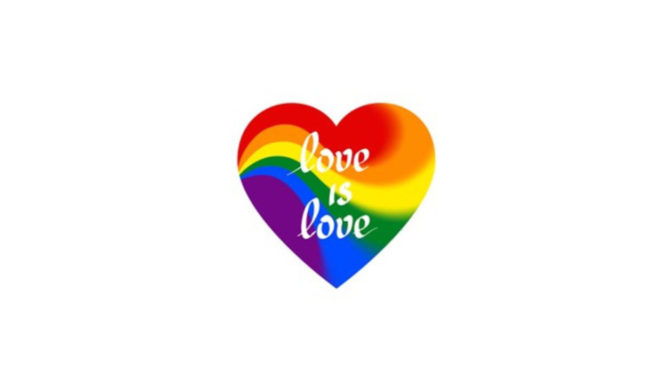 This is the last month of our celebration of the Pride Flag, and we are celebrating the pink stripe, love.  You may not know that the original pride flag had 8 stripes, but the pink stripe was removed to make the flag simpler.  Now, we have seen the return of a pink stripe with the inclusion of the trans flag colours into the modern flag.  Love has always be central to activism within the LGBTQ+ community.

LGBTQ+ people have faced centuries of prejudice – and still face it today, even from friends, family and work colleagues.  Yet, the fight for equality has pushed LGBTQ+ communities to truly celebrate their sexuality and gender, take pride in it and explore what it really means – something heterosexual or cisgender couples may take for granted.

One exception here is that this celebration of sexuality doesn’t always apply to the public arena.  An Open University study found that LGBTQ+ partners were less likely to show affection in public, often caused by fears around social stigma and personal safety.  Living in a society where your wellbeing is at risk takes bravery and courage to be who you are.  It also requires you to own your vulnerabilities and be sensitive to those of your partner.

This is why many people are upset at the fact that conversion therapy is still legal in the UK.

Conversion therapy (or ‘cure’ therapy or reparative therapy) refers to any form of treatment or psychotherapy which aims to change a person’s sexual orientation or to suppress a person’s gender identity.  It is based on an assumption that being lesbian, gay, bi or trans is a mental illness that can be ‘cured’.  These therapies are both unethical and harmful.

In the UK, all major counselling and psychotherapy bodies, as well as the NHS, have concluded that conversion therapy is dangerous and have condemned it.

Stonewall has found that 7% of LGBTQ+ people have been offered or undergone conversion therapy.  Trans people are nearly twice as likely to be targeted and asexual people are also at higher risk.  Our government is moving towards a ban on conversion therapy, but you can help move this along faster by contacting you MP and MSP.  You can also visit Stonewall Scotland at the address below for more information on how to help:

Braidhurst’s Right of the Month for October is Article 39 is the right to recovery from trauma and reintegration and is described as below :
States Parties shall take all appropriate measures to promote physical and psychological recovery and social reintegration of a child victim of: any form of neglect, exploitation, or abuse; torture or any other form of cruel, inhuman or degrading treatment or punishment; or armed conflicts. Such recovery and reintegration shall take place in an environment which fosters the health, self-respect and dignity of the child
The RRSA student group thought this was important because we are all learning how to recover & reintegrate as a result of covid-19. Although this may be this right shown on a small scale, we recognise the importance that every person reintegrates/recovers at different speeds and how we should support our fellow teachers, pupils & wider school community through this time 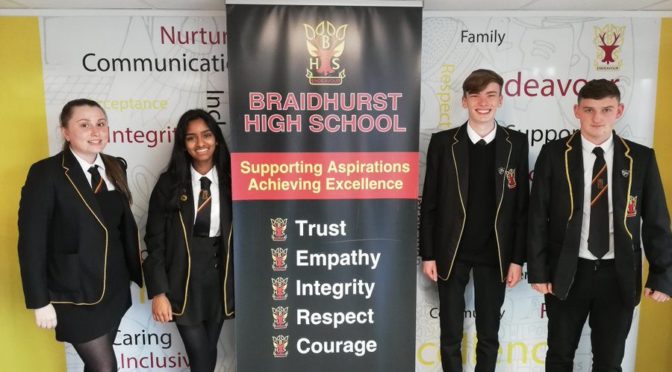 It is with great pleasure that the school introduces this year’s school captains. Iona was appointed School Captain with Louise, David and Andrew as Vice-Captains. The entire Braidhurst community would like to wish our Captains every success this year, and congratulations once again. 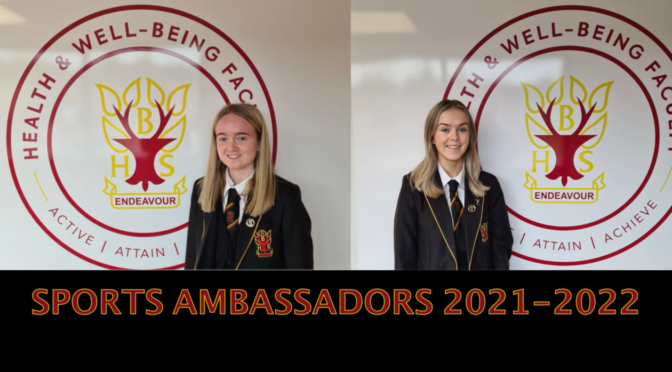 Congratulations to our senior pupils Ellie and Amy who have been selected as our Sports Ambassadors after a competitive interview process. Congratulations and best wishes for the year ahead. 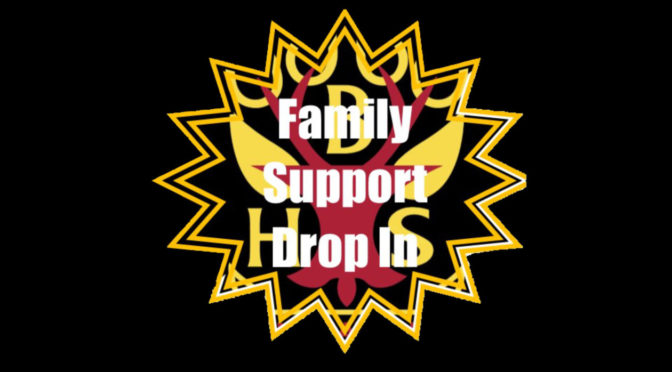 Braidhurst High School will be running a drop in session for all Parent/Carers, especially targeting EAL families in Forgewood Community Centre on Thursday 30th September 1.30pm-3.30pm.

Parents will be able to access support and information on a range of topics including Free School Meals, Clothing Grants, Clubs and Activities, Financial Inclusion Team.

Senior pupils will be on hand to help translate and support families. 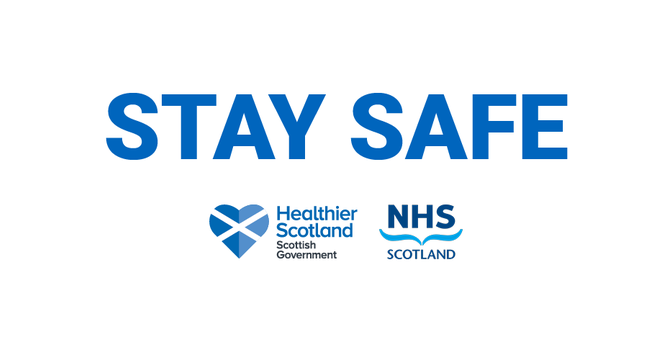 Please click the below to view an important letter to Parents and Carers from Jason Leitch, National Clinical Director

Braidhurst’s Right of the Month is Article 14 is the Right to freedom of thought, belief & religion and is described as below :
Every child has the right to think and believe what they choose and also to practice their religion, as long as they are not stopping other people from enjoying their rights. Governments must respect the rights and responsibilities of parents to guide their child as they grow up.
Please take a minute to think about what this means to you and how we can show kindness to the people around us.