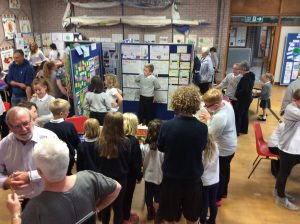 On the 31st of May 2018 we had an  engineering fair. We were showing other people our learning about engineering. We had made sections about things such as engineering new things out of Lego and K’nex and we had sections for global warming. 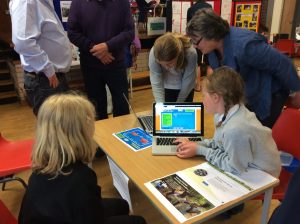 It was a great day and lots of people from the community came and it was even filmed for BBC Alba.