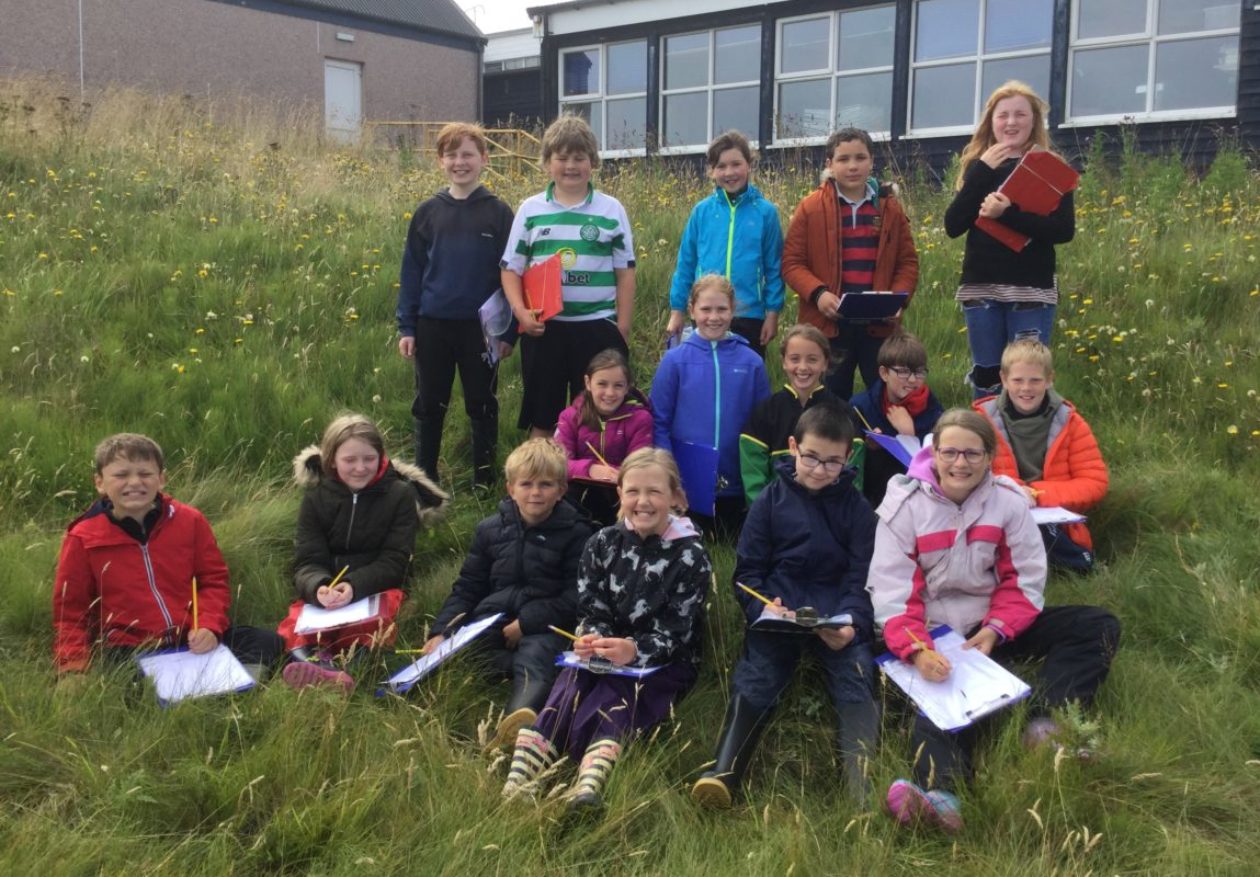 On Tuesday 17th September, two scientists from the Edinburgh Observatory came to talk to us about space and rockets. They showed us part of one of the Skylark rockets that had been designed in Edinburgh 50 years ago and had been sent into space to take UV images.

On Wednesday 4th September, Primary 7 went to Mareel. We went to see the Supa Modo, which had been brought to Shetland for Screen Play.

It is a Kenyan film about a girl called Jo.  Obsessed with Jackie Chan and action films, nine-year-old Jo dreams of being a superhero, but time is not on her side. When the doctors reveal that she is terminally ill, Jo leaves the hospital and returns home to be with her mum and sister. While her mum insists that she stay inside and rest, her sister has different plans. With the entire village’s support, they decide to make dreams a reality and turn Jo into the superhero they know she is.

We really enjoyed the film and afterwards had a chance to make our own superhero masks.

Isaiah thought it was a really good film, it was really good the way everyone helped her in the film and all the village froze.

Becca said it was really different and it showed us how some people in Kenya live.

Thank you to Milly and Martin, who came with us to Mareel.

On Thursday 22nd August we set off to Scatness for our very first John Muir day of the year. Pete, John and Jill took us on a rocky adventure.

Joanna said “It was fabulous!”

Robert B said “It was fantastic.”

Emma especially enjoyed jumping across the blowhole… and she got a little bit wet!

We have had a great start to Primary 7 and what a bright and bubbly class we have this year. 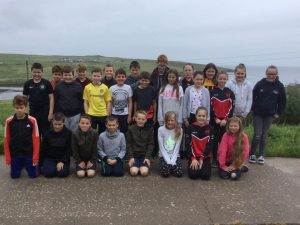