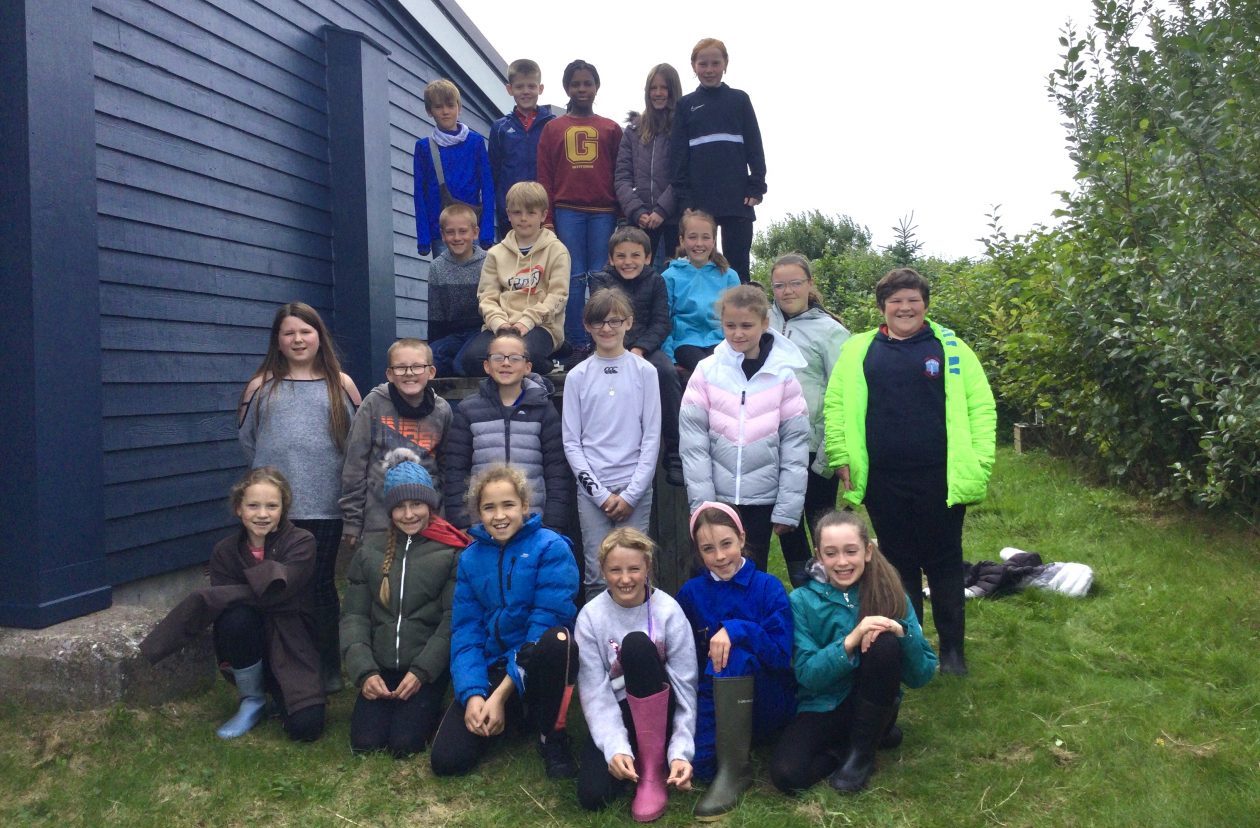 Angela McGarrigle , an education officer from the Scottish parliament came to visit P6/7 and P5/6 today. She explained a lot of things about the Scottish Parliament and how it works. We had a class election. Each group had to decide on their party leader and then write their manifesto. The party leaders then spoke to the class to try to persuade them to vote for their party.

Well done to all the speakers, great ideas from all the parties. It was a very close election, but in the end the Save the Earth party won, with Animal Welfare a very close second. Well done everyone! 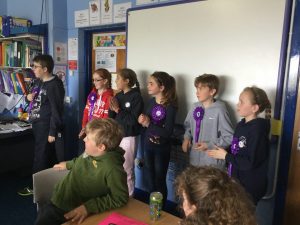 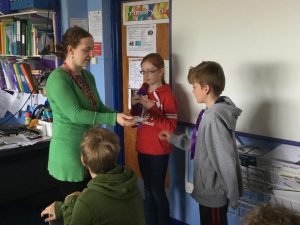 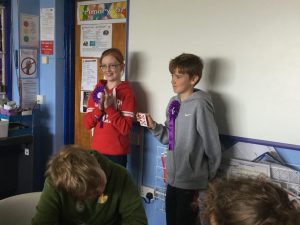 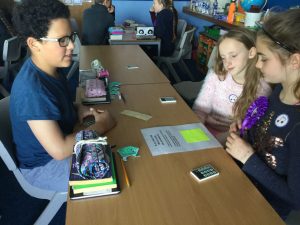 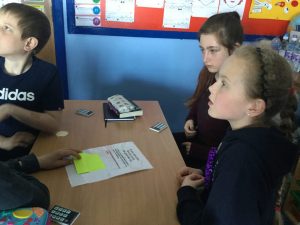 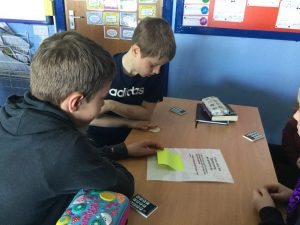 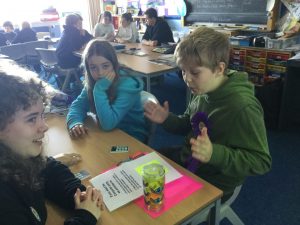 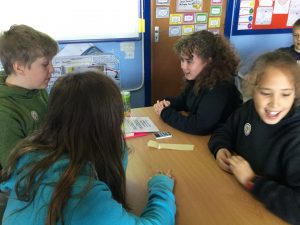 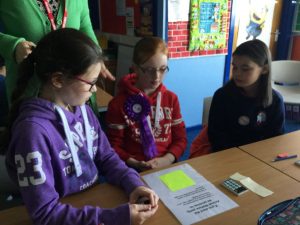 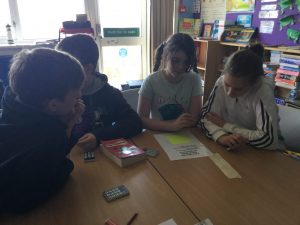 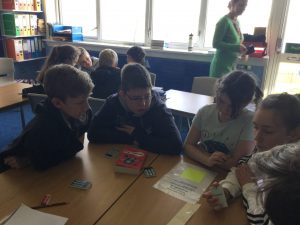 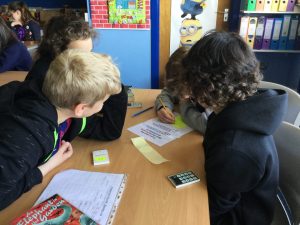 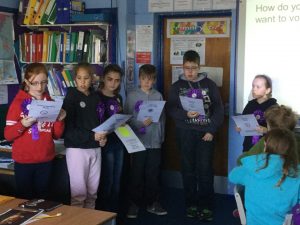