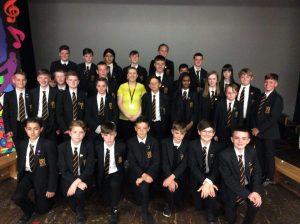 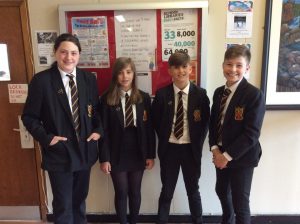 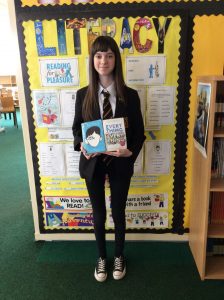 Well done to the pupils is S1-S2 who made an excellent effort with their personal reading. Once again we have some fantastic readers at Braidhurst.

The Reading Championship begins again in August so get reading and who knows where it could lead.