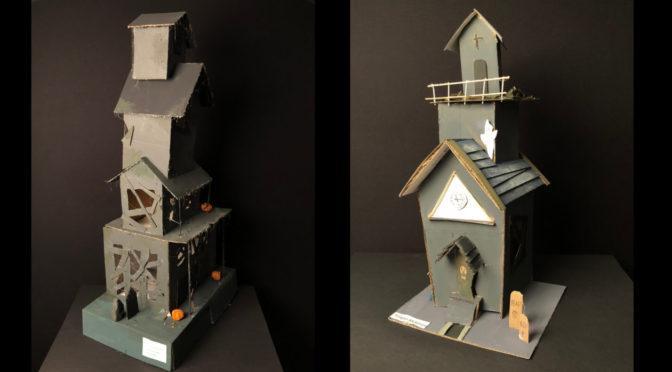 Recently, as part of our Halloween celebrations, a group of talented S3 Art and Design pupils produced some spectacular haunted houses.  The pupils worked hard on the design and build of their houses, which are now on display in the school’s foyer area.

The school’s many football teams have recently been celebrating successful matches. Our S2 boys with their win against Dunblane High School in the Scottish Cup, whilst our Under 13 Scottish School’s Football Association team also won against St Ninian’s High School. Well done to all our fantastic players. 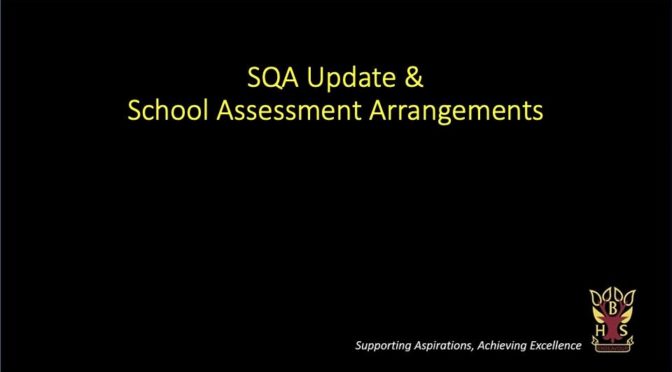 We would also appreciate your feedback. Please click link to complete our short survey: 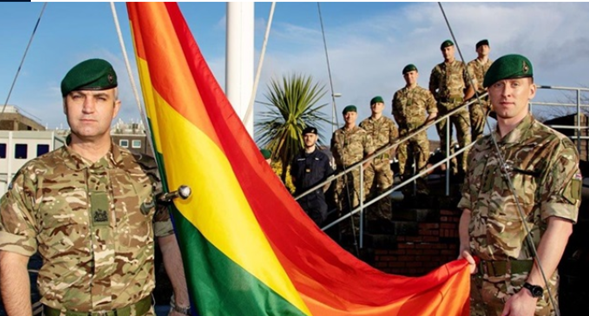 “This month the Pride Alliance would like to highlight the contribution made be LGBTQ+ people to the military throughout history.  Gay and lesbian citizens in the United Kingdom have been allowed to serve openly in the Her Majesty’s Armed Forces since 2000.  The United Kingdom’s policy is to allow LGBTQ+ personnel to serve openly, and discrimination on a sexual orientation basis is forbidden.
It is also forbidden for someone to pressure LGBTQ+ people to come out.  All personnel are subject to the same rules against sexual harassment, regardless of gender or sexual orientation.

Stonewall, a British LGBT rights pressure group, spearheaded the movement to end British military prohibitions against openly LGBTQ+ service members. It began when Robert Ely, who had served in the British Army for seventeen years, approached Stonewall.  The discovery of a letter he had led to his sexual orientation being disclosed and he was subjected to an investigation and thrown out of the army.

In 1998, Stonewall was approached by Jeanette Smith, who had been thrown out of the Royal Air Force, and Duncan Lustig Prean, a Royal Navy commander who was being dismissed.  They asked Stonewall to arrange legal representation, leading to a long battle through the courts with Graham Grady and John Beckett also joining the case.  Although the judges in the High Court and Court of Appeal said that they felt the ban was not justified they could not overturn it and Stonewall had to take the case to Strasbourg and the European Court of Human Rights before winning it.

However, many LGBTQ+ people served in the military in the past, keeping their gender identity or sexuality secret out of fear.  If you would like to learn more about some LGBTQ+ military heroes, please check out the Pride Alliance notice board in the foyer.” 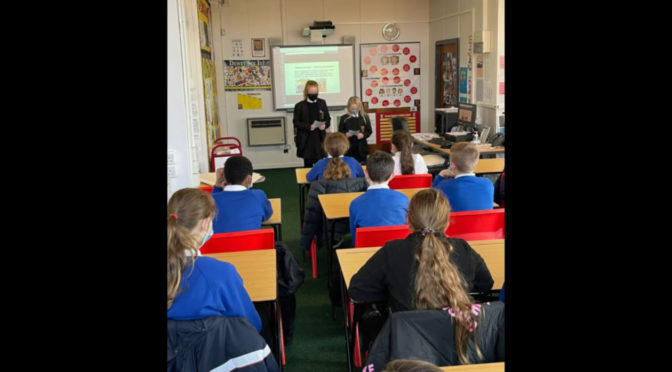 Throughout the term, Braidhurst are welcoming each of our local primary school P7 classes into the library for a special transition visit, which explore why pupils should read for pleasure. The visits form part of our ongoing work towards Reading Schools accreditation, which we hope to achieve next summer. During their visits, pupils are asked to reflect on the importance of personal reading and the positive effects it can have on their educational attainment and health and wellbeing. Each P7 class will be tasked with creating a short advert (either a short film or podcast) which outlines why everyone should read. The visits are supported by the Reading Schools staff committee, and trio of S1 Literacy Ambassadors. The project began with Logans Primary School on Friday 8th October and will run through to mid-November with visits from Muir Street Primary School and Ladywell Primary School. 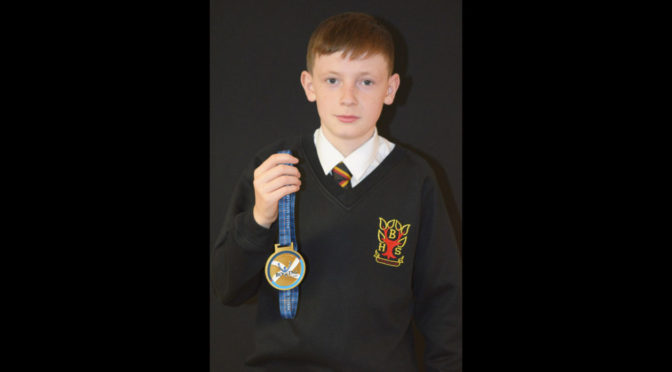 Congratulations to our boxing superstar Jayden, who recently competed at Boxing Scotland’s School and Junior Championship which took place at the Ravenscraig Regional Sports Facility. Jayden won his title by a unanimous decision and has been boxing for five years with Newarthill Boxing Club. A huge well done to Jayden! 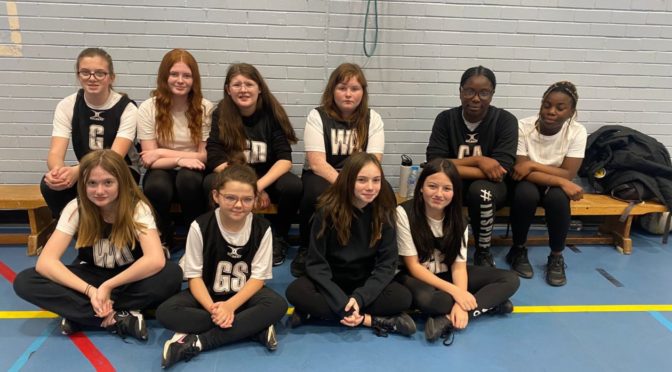 A huge well done to our school of netball pupils, who competed in their first match of the 2021-22 season against Dalziel High School. Coach, Miss Jenna Young, congratulated the team on their fantastic effort and commented that they were all superstars.