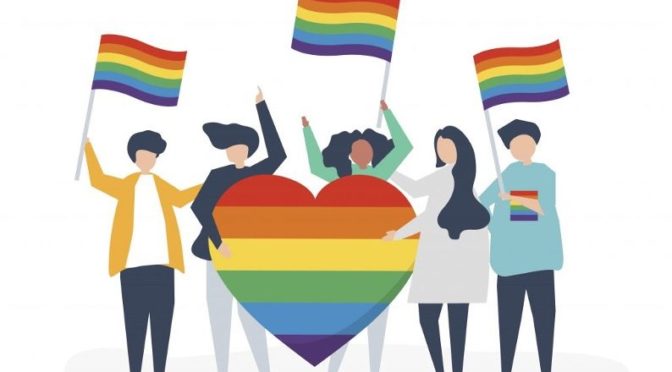 This month the Pride Alliance invites you to celebrate the blue stripe of the Pride Flag.  This colour represents serenity.  Sometimes it can be very difficult to feel calm and serene, especially given current global events.  LGBT+ people around the world have had a difficult summer:

However, there are more people doing good in the world to support LGBT+ people and to make them feel welcome and cared for in their community.  This is an easy thing for you to contribute to:

Serenity is about developing calm attitudes in the face of difficult circumstances and supporting others to do the same.  Let’s make Braidhurst a great wee school for everyone.