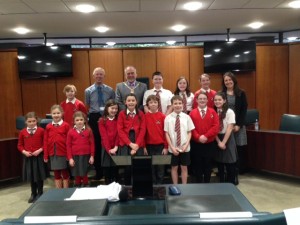 Primary 6/7 were invited to Eastwood House on Friday 9th January to debate in front of the Lord Provost.  They chose the motion “every child should use an Ipad in primary school instead of jotters and textbooks“.

The children worked hard on their opposing and proposing arguements and the the final vote was against the motion (8 votes against, 7 votes for). 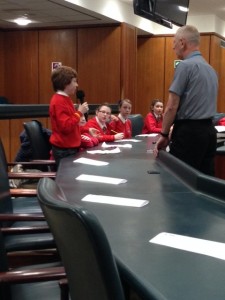 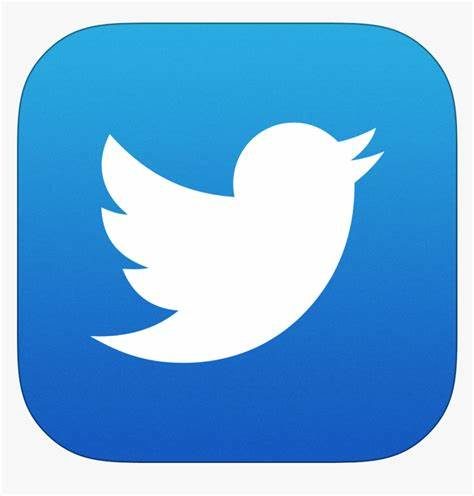