Subject: Have your say on East Renfrewshire Council’s 2018-2021 budget consultation

East Renfrewshire Council is consulting on its budget for 2018-2021.   Your responses to this consultation will help shape councillors’ decision making about how our budget will be spent over the next three years.

While the Council does not yet know its exact budget, with the Scottish Government not due to confirm the annual grant settlement until December, ERC is expecting to have to make savings in the region of £26million between 2018 and 2021.  This is in addition to £37million of savings the Council has already made since 2012.

A range of proposed savings to meet the £26million shortfall has been published for consultation and is available at www.eastrenfrewshire.gov.uk/budget.   Parent Council Chairs have been invited to a series of meetings as part of the Budget Conversation, but we are keen to hear from as many parents as possible on the savings proposals set out in the Budget Booklet, a small number of hard copies of which are available in schools or at this link.

The consultation will be open until 28 November, with the final budget being decided by elected members at a meeting of the full council on 8 February 2018.

St Thomas bless our school. We ask you to bless all of the adults and children in it. Give us the strength and courage to always do our best. Help us to show love for one another and to treat those we meet in our daily lives with, Care, respect and understanding. Amen

We are a Level 2 Rights Respecting School 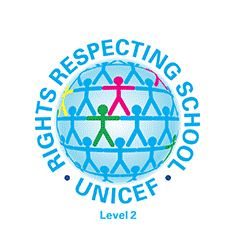 We have achieved the Silver Sport Scotland Award 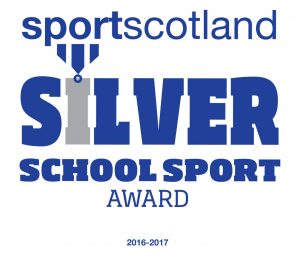