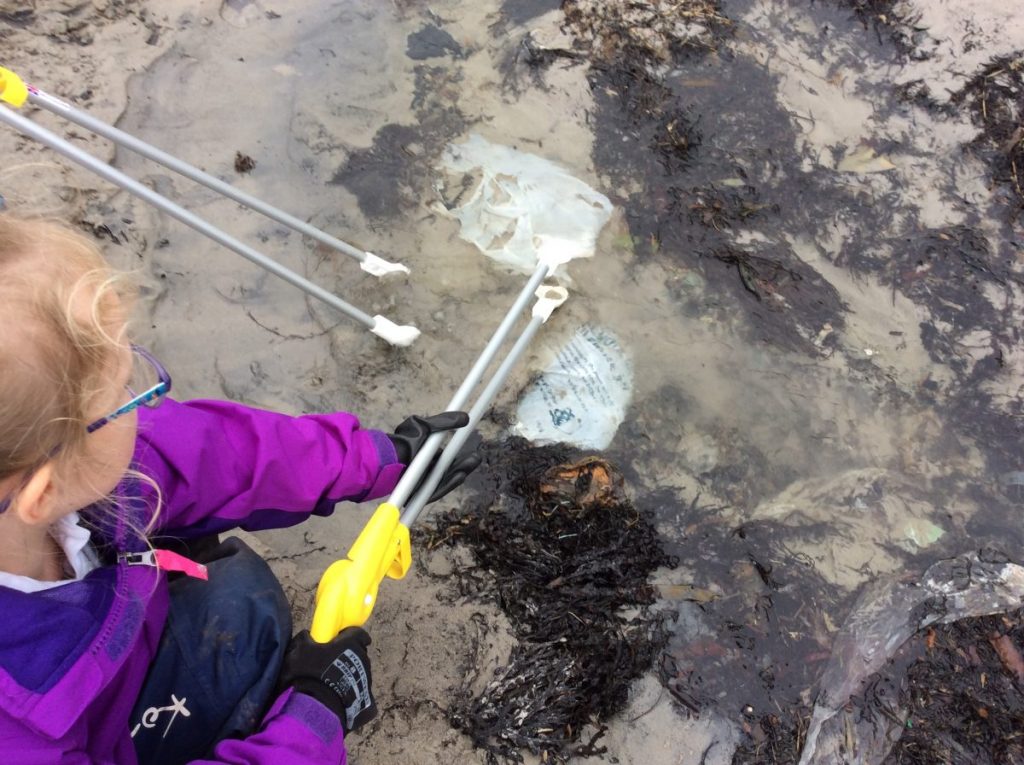 My name is Holly, I go to Port Ellen Primary and I am writing to you about the large amount of plastics found on beaches around Islay. We have been learning about the impact of plastic on the sea and how it affects it. This letter is about trying to make everybody aware of the damage that is being caused to the sea and help prevent it.

Plastic can be devastating towards our seas. Marine mammals can get plastic bags stuck around their heads and suffocate, plastic bags can get stuck in some of the animal’s bodies and so much more. Do you think it’s fair for the animals to suffer because of us? Here are some sad but true facts about plastic.

It’s horrible to think that this is what plastic does to the environment and even worse to think that things will just get worse, but that won’t happen if everybody comes together and makes a stand against plastic. Just little changes could help save our environment and the animals that live in it. If you want to start making a difference start small like only using reusable bottles and bags. These little things will make a big difference and help save our planet.