We completed our soldering today to make our circuit boards that lit our lights! Here are some of the finished products. well done everyone! 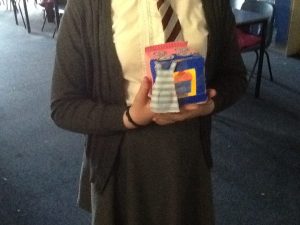 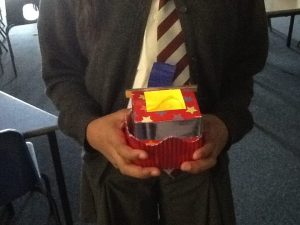 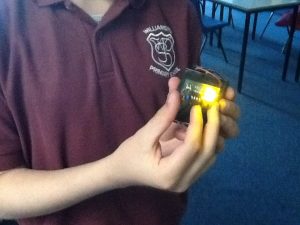 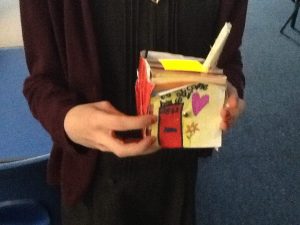 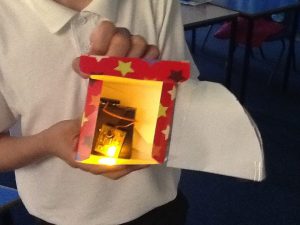 For Session 17 18 for our P7 residential experience we are going to Lagganlia Outdoor Education Centre. Please find attached relevant information.

We hope as many of you will go as possible.

On Wednesday 30 November primary 6 went to Hopetoun house we all had lots of fun. When we got there we were welcomed by two ladies who were wearing Victorian maid dresses. When we went into the classroom we had our snacks then p6a became servants,for the first half of the day and p6b played Victorian street games and explored the history of Hopetoun House. Some street games we played were skipping rope, skittles,jack in the box, tiddly winks. We were then shown around the house, which was so amazing! Back in the classroom we tried quill writing where we wrote our names using the pheasant feather and ink. The ladies told us that Victorian children would be punished for smudging the ink or if they were left handed they would be forced to write with their right hand. Then after lunch we swapped round and p6b became servants and p6a. It was great fun dressing up and getting into the roles of servants. The best role was butler as he was the boss of all the servants. The worst job to have was the scullery maid who were never allowed to leave the kitchen, they even had to sleep under the kitchen table! It must have been hard work during the Victorian era!
By Alix and Eilidh

Please click on the link below to find out more about the Active schools holiday programme:

Primary six have been learning about money in maths. We had a challenge to buy food to last four people for a week including a baby and a seven year old. To complete this challenge we worked in groups and had to research different supermarkets in order to get the best deals. We had a budget of £75 and very specific items to buy for a fussy family! This was more challenging than we thought but we had lots of fun along the way. We developed research skills, working within a budget, adding totals with decimal points and working within a team! What a busy week in maths we have had! 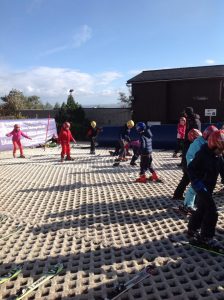 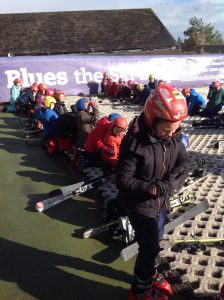 On Thursday, 29th September, p6 went for their first skiing experience. First we went and got our skis and ski boots, it felt weird like we were taking our first steps again! Afterwards we got our helmets and went to the slopes. We started on the yellow section with one ski to practise our balance, it was like being on a scooter except without handlebars.Then once we were confident we put both skis on and side stepped up in our skis to one of the three poles we went round the pole and skied down the slopes. Then we moved one pole higher and repeated the step. On the last pole time was almost up we quickly took off our skis and boots and put them away. Unfortunately our first skiing experience was over,time really does fly when you are having fun! We are now really looking forward to next week. By Alix and Abbie

On Wednesday 31st August we got to meet Alan and Rhona from Lowport. They came along to teach us some basic first aid. They firstly showed us a video about how to put someone int the recovery position. Then they showed us how to put our friends in the recovery position. Afterwards we got into groups. One group went and practiced CPR, while the other group learned about stopping a cut wound using bandages. We enjoyed their visit but will hopefully never need to perform CPR.
By Ben McCulloch