Congratulations to Rachel McGuire , 1L2 who won the Design a Super Librarian competition. Rachel designed a super librarian named Jimbob the Bookworm who has been sent to watch over Coltness High School library books.

The runner up was Duncan Fleming, also 1L2. The standard of entries was very high and thanks to all the S1 pupils who entered. All the entries are displayed in the library. 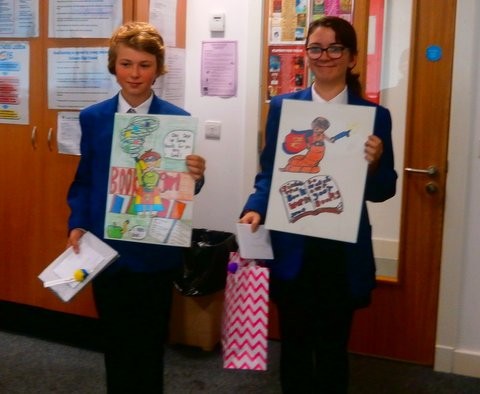 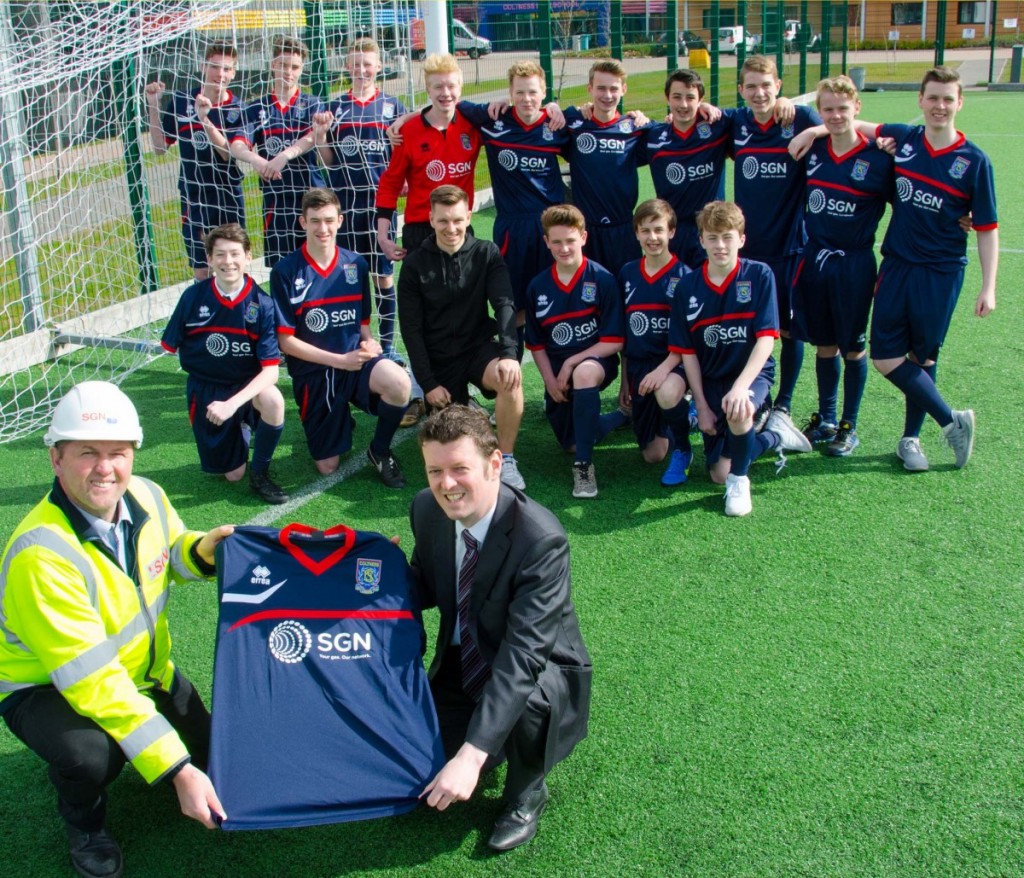 The following staff have joined us this year (left to right) 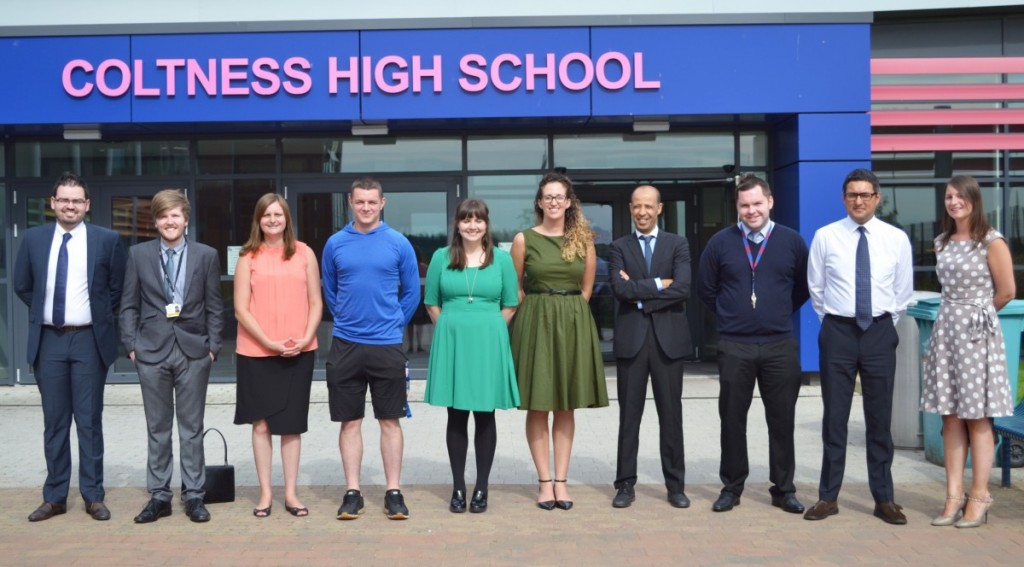 Not in the photo is Ms S. Murray (Music).

I would like to clarify and reaffirm a few points in relation to the school uniform before the session in ends which means that parents are fully aware of facts whilst buying items for the start of term over the summer. In relation to this please find enclosed the School Uniform Policy.

We ask for pupils to wear school shoes and not trainers as there is then a perplexity for pupils to wear the same shoes for PE as they do period by period. For health and hygiene reasons it is not good practice for pupils to be running about, getting sweaty feet and then sitting in class with the same shoes on. If pupils are then outside and get soaked this is amplified. Often the type of trainers that pupils wear casually are not supported in the same way that “sports trainers” are so therefore for health and safety reasons these are not good for the feet.

We ask that all jumpers have no logos and are 100% plain and v-necked. The v-neck allows the tie to be visible and is an aesthetic issue. In terms of no logo there are two points here. Firstly it stops pupils being bullied for not having the correct logo and secondly it means we don’t get into any discussions about the size of logo.

School trousers are not jeans or combats. These do not look smart and jeans will fade as the year goes by.

It is with much pleasure that the school would like to announce that Jonathan Richardson & Chloe McKinstry have been elected by their peers and staff as the School Captains for the session 2015/16. To ably assist them in their duties the Vice Captains for 2015/16 are Alix Reid & Emily Davie. This year saw eight people put themselves up as candidates and the quality of each of them was superb. Having used the STV system of voting it is very clear that all eight individuals were very highly thought of by the electorate. 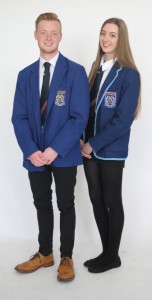 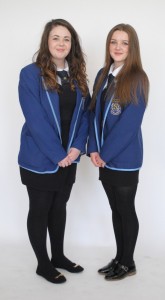 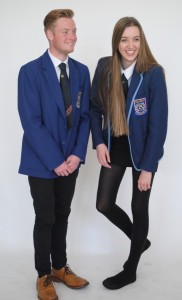 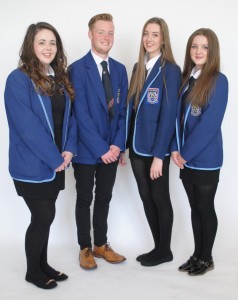 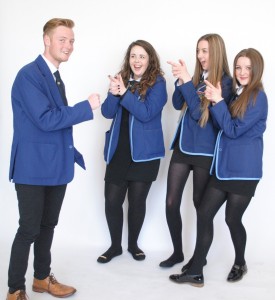 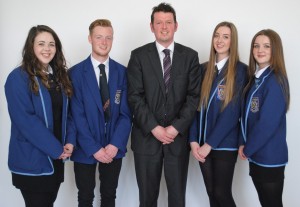 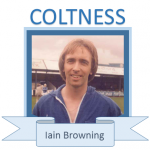 Brought up locally in Netherton, Wishaw.

1969–72:  Attended the Scottish School of Physical Education as Jordanhill College in Glasgow.

1974:       Joined Coltness High School as A.P.T Guidance and P.E Teacher. Served as Acting P.T of P.E and of Guidance on a number of occasions.

1975-76:         Transferred to Clydebank F.C where we won 2 consecutive promotions with players such as Davy Cooper and Mike Larnach.

Campbell started his rugby career at Stirling County RFC and played all the way through the age groups to the 1st XV. During this time he played for Midlands Schools U15, U18. Glasgow U18. Caledonian Reds U21. Scottish Schools U16. Scotland U18 and U21. In 1998 he signed a professional contract with Fylde RFC in England. In 2000 he started pre-season with Australian side Eastern Suburbs before a serious shoulder injury meant that he was out of Rugby for 2 years. One positive outcome of the injury was being in the right place at the right time to work at the 2000 Sydney Olympics where he worked as an assisstant manger at the Beach Volleyball in Bondi Beach. On returning to the UK he played for several clubs coinciding with where he was teaching PE (Stirling County, Edinburgh Accies and Hillhead Jordanhill). He still turns out for the Stirling County ‘old boys’ team and for invitational teams such as the Pigbarians and the Cooptimists. He owes his career in rugby to the volunteers who coached him at Stirling and his parents, who travelled the length and breadth of the country to support him.

He attended Alva Primary School, Alva Academy and then Moray House PE College. He graduated in 1998 with a BEd+Hons in Physical Education.

His teaching career began back at Alva Academy in 2001. He also taught in Lornshill Academy and Bannockburn High as a supply PE teacher and Mclaren High and Balfron High as a Primary Swimming Specialist. He then moved to Glasgow to take up post as a PE teacher at Knightswood Secondary School from 2002 until 2006. In January of 2007 he took up post at Coltness High School as Principal teacher of PE where he is to date.

Gained a 2:1 in International Relations from London Metropolitan University in 2007

MSc from Stirling University in Sport Management in 2013

Research Assistant for the Stirling Uni School of Sport in 2013

Hannah now works as a Community Coach for London based charity London Youth Rowing. She works with 10 schools in south west London introducing pupils to rowing, organising and running rowing events, and coaching the juniors at Thames Rowing Club in Putney. She also rows at the club and is hoping to race in a crew at Henley Royal Regatta this summer.

Hannah started rowing in 2000 at Strathclyde Park Rowing Club. Won various events as a junior between 2001 and 2004. Went to a junior development camp for potential Scotland team athletes in Ghent in 2002. 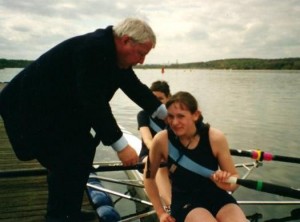 April 2001 Winning her first race and the first ever medal for the club- Strathclyde Park rowing club. The event was Strathclyde Park regatta, in the women’s novice double scull. She was 14 and had been rowing for about 10 months. 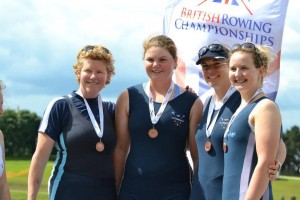 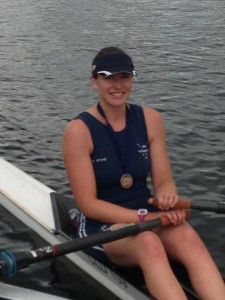 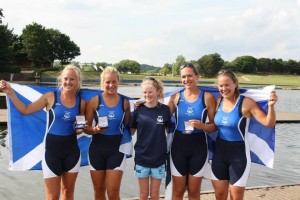 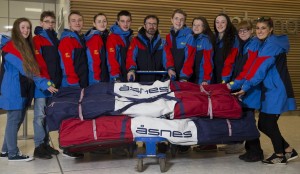 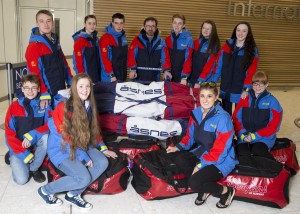 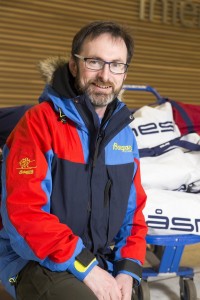 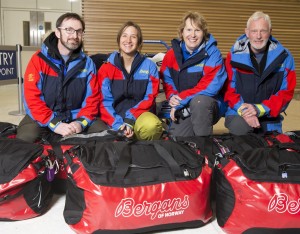 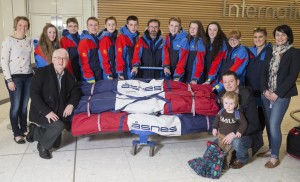 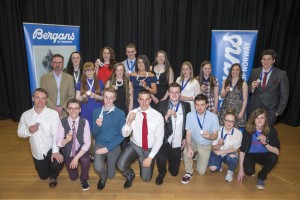 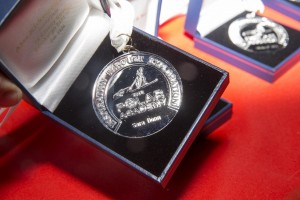