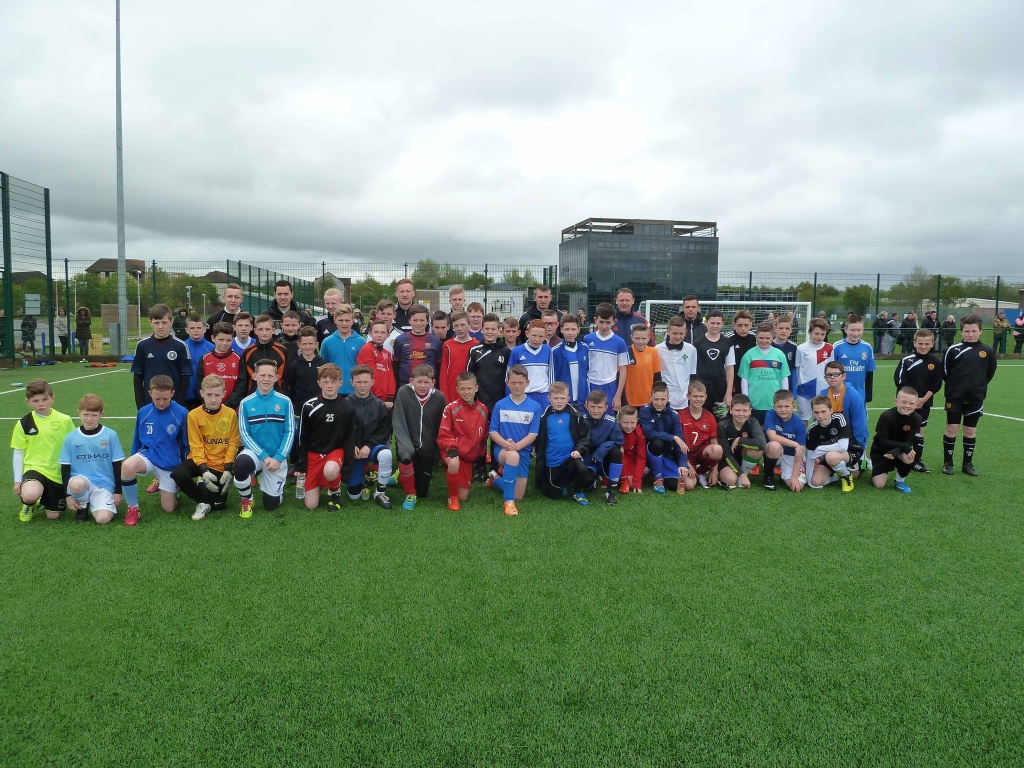 Trials have just been completed for this year’s intake of the School of Football.   Over sixty boys took part in the trials aimed at selecting a group of around 20 for an August start.   The general standard was really high with most boys already playing at pro-youth or boys club level.   Steven Hamilton from the Scottish FA took overall charge of the procedure and he was assisted by a team of qualified Scottish FA coaches.   The trial took place following a meeting taken by head of PE Mr David Gardiner and the Rector Mr Hannan to outline to parents the key aspects of the scheme.   Mr Hannan emphasised the fact that the school is now very experienced in running the scheme, with this being the seventh annual intake.   He went on to stress the importance the school places upon developing the whole person through the scheme.   Mr Gardiner covered a range of aspects including the typical weekly experience for those successful in gaining a place.

The S4 geography class took a trip to the seaside on Friday 21st October. The students travelled to Culzean Country Park in Ayrshire with teachers Miss Logan and Mr Inch. They were carrying out a field study to see how the geology of the coastline affects how it erodes, with the help of the park rangers. Students also got to explore how the beach formed as well as some of the rock pools. The afternoon was spent surveying visitors in order to further develop their field work skills and work out the sphere of influence of the park. 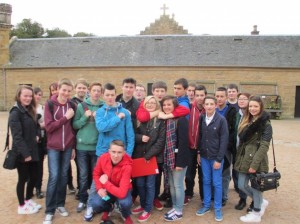 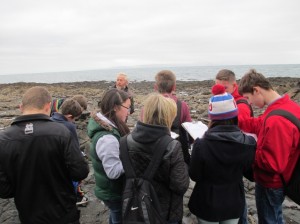 Senior Prom will take place in the Popinjay Hotel on Thursday 6th June starting at 7.30 pm with transport leaving the school at 6.30 pm. This will be the largest attendance at a Braidhurst Prom and staff and pupils are really looking forward to the evening.

Anyone interested in going to see FAME in the Kings Theatre on the 6th march please bring in their £10 to Miss Donnelly this week!