Sam Harrison from P6 has won an award from the Into Film Roald Dahl Review Writing Competition! Last year was the centenary of Roald Dahl’s birth and Into Film invited school film clubs to screen film adaptations of his books.

Giffnock has a long standing film club and last term P6 watched lots of interesting films, including The Witches, a marvellously scary adaptation of Dahl’s novel. Children wrote and posted reviews online and all the reviews were entered into the competition. Lots of clubs from across the UK entered the competition and three winners were chosen from all the reviews. One of the three was Sam’s. Well done Sam!

Sam’s review can be seen by going to this web link and clicking on page 9: 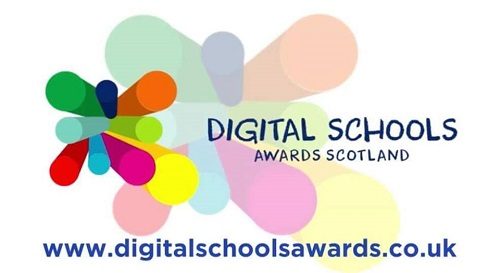 Giffnock is a Rights Respecting School 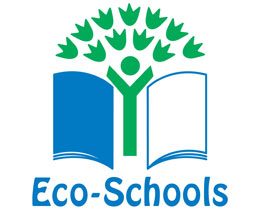