It’s Your Body, You Decide!

Home/It’s Your Body, You Decide!

Woman and teenage girls are very aware of their body image, this causes them to be very self-conscious in today’s society. 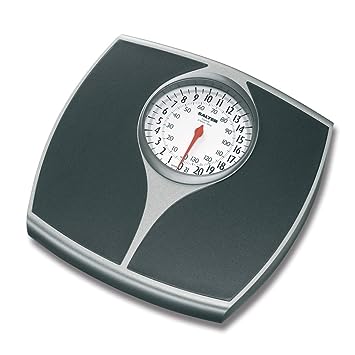 A problem that many teenage girls and women obsess over nowadays is their body image and how other people perceive them. Due to the rise of celebrities and role models on social media, these influencers are now the forefront of what is considered successful and popular. Their body weight, appearance and beauty are often associated with their fame and wealth. This, in turn, leads to a society where thinness and beauty are highly valued.

86% of all women are dissatisfied with their bodies and want to lose weight.

A study in 2003 found that people with anorexia are 56 times more like to commit suicide than non-sufferers. That just shows how bad it can be as it heavily affects their mental health and how serious it actually is.

What can you do?

There are many things you can do to overcome eating disorders and negative body image, one thing is fight fatism, work on accepting people of all sizes and shapes. This will help you appreciate your own body. It may be useful to create a list of people you admire that do not have “perfect” bodies.

You can also fight the diet downfall, women are foolish if they believe that dieting will make them feel better about themselves. Dieting only helps you lose your self-esteem and energy. Dieting also creates mood swings and feelings of hopelessness. To fight diet downfall, an intuitive eating approach can be extremely helpful. This approach focuses on moderation of all types of foods and not counting calories or label reading.

Befriend your body, begin to challenge images presented in the media, and realize that your worth does not depend on how closely you fit these unrealistic images.