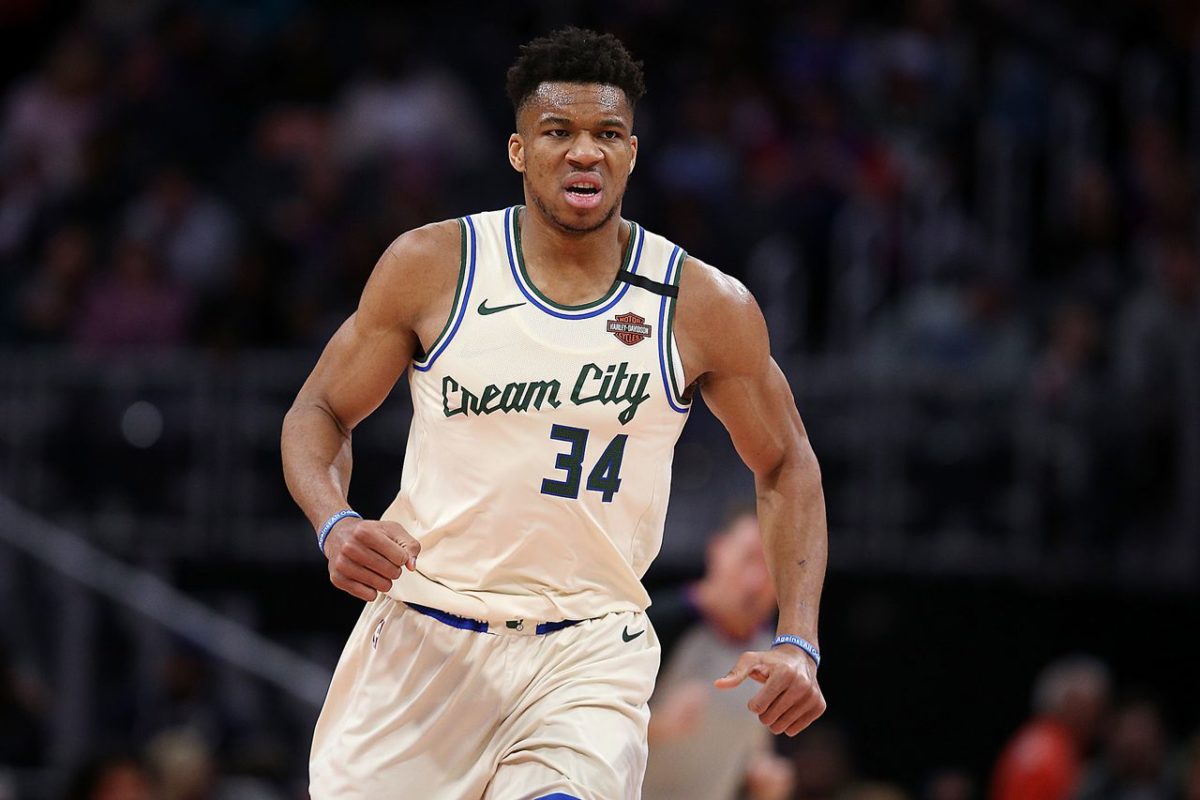 The 2020 season of the NBA has been insane; we have seen some incredible things this year for example: Miami Heat’s historic and odd-defying run for the title “The Heat’s NBA title odds were between 60-1 (DraftKings, PointsBet) and 110-1 (Circa) before the season tipped off. With most of the attention going to the Los Angeles Clippers, LA Lakers and Milwaukee Bucks, no one expected the Heat to be in this position”.  LeBron proving himself to be a serious competitor for the title of greatest of all time(or G.O.A.T) by earing not only his 4th ring but as well as earning his 4th finals MVP(most valuable player).

But the biggest shock of this season was the Milwaukee Bucks not making it to the finals, which brings us to the topic of this article what will happen to their star player Giannis.  Giannis A 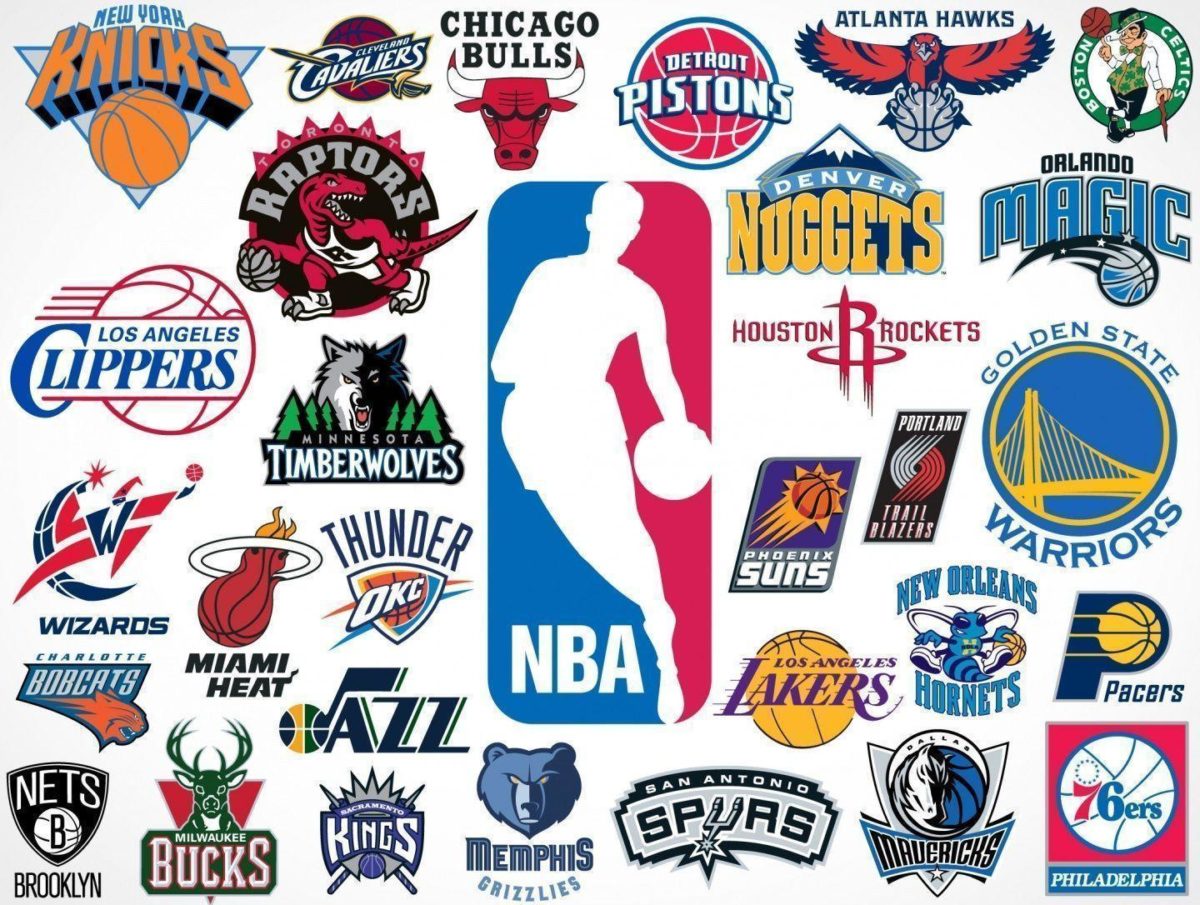 ntetokounmpo  also known as the Greek freak is one of the most promising NBA players since Michael Jordan, he has one goal which most players have and it’s to win a championship. Thanks to all his hard work throughout the season everyone thought this could be his year. However, due to how poorly his team performed a lot of teams are looking to acquire him as an asset and as it looks now the bucks may have lost him already.

Due to Giannis’s incredible physique and athleticism he is a force to be reckoned with and whatever team acquires him could cause a huge power shift. The first and most likely option is the 2020 finals runner ups Miami heat as he will be staying within the conference he’s already familiar with, he and Jimmy Butler (the Heat’s star player) ultimately share the goal of making the team they are in the best and due to rumoured discussions between Heat’s GM (General manager) and him it might already be a sealed deal. If Giannis is added to their roster it would be hard to not to think Heat will win the finals next year. The Golden State Warriors are also a possibility after losing Kevin Duran, to The Brooklyn Nets as they have the cap space and this season they learned their lesson of relying to heavily on shooters like Steph Curry, so if there’s ever another injury they will have another all star to rely on.

The final option is the Dallas Mavericks with a promising line up of young players and potential MVP Luka Doncic it would be a great fit for Giannis and would almost make that team unstoppable as their problem of relying on Porzingis earn them their 2’s in the key would be over. However there are a lot more power plays still being made such as: A Derrick Rose potential trade to the Lakers, the clippers looking for another all star and the 76ers along with the Bulls looking for a rebuild and the Knicks still looking for an all star there’s a lot still to happen.