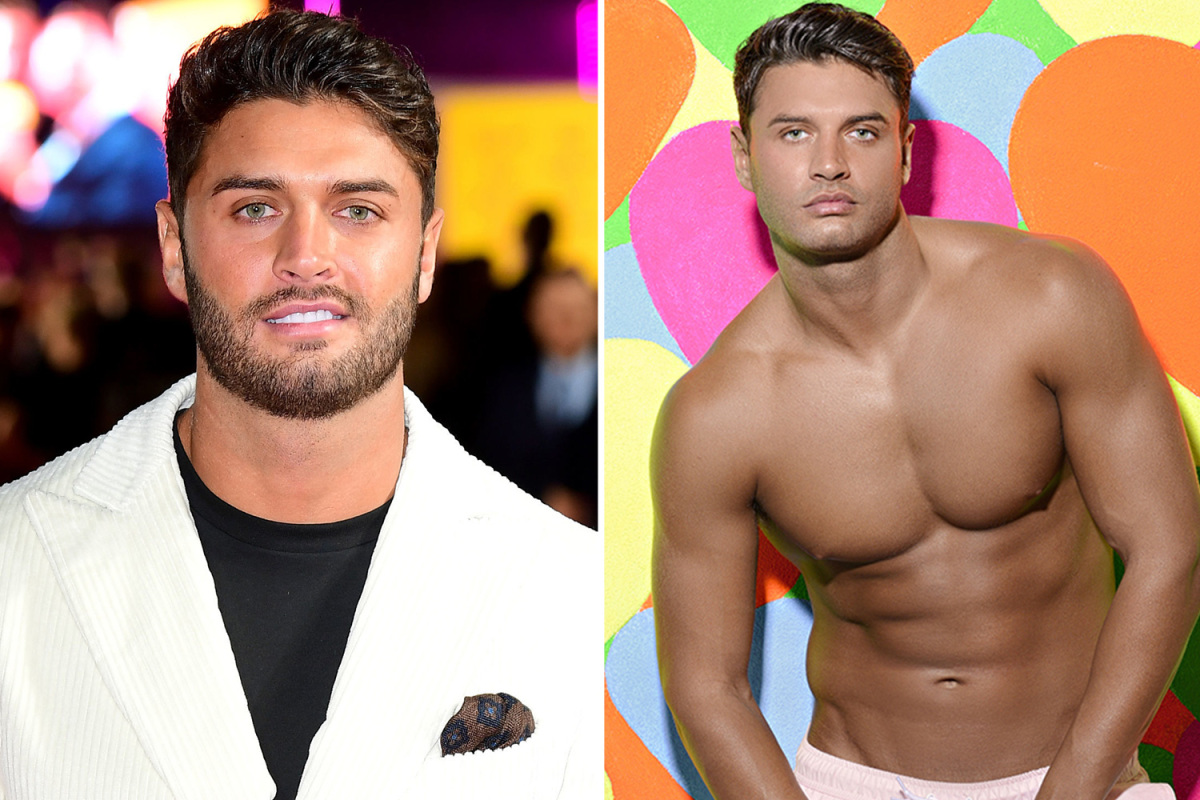 Mike sadly passed away on the 15th March this year. He took his own life, Police say. Michael Thalassitis was an English-born footballer and television personality, who played as a striker. He was also known for his appearances on the third series of the reality series Love Island.

Thalassitis signed a pro contract for 2 years with Stevenage in May 2011. After his T.V fame on love island Mike then retired from football. And soon after retiring from football he then went on to love island. Mario Falcone said “I spoke to him quite a few times recently and he said he was struggling. But he said he was doing better.”

The police were called to a park near latymer way at 09 28 hours on the 16th march. Mike is not the first person to leave the island to take their own life. Sophie Gradon was an English model and marketing manager. In 2008, she won Miss Newcastle. In 2009, Gradon won the title miss great britain In 2016, Sophie  was a contestant on the 2nd series of love island . ITV said the show’s medical support is being independently reviewed.

And rather than waiting for contestants to ask for help, Love Island will check up on them after they have left the show

After people come off T.V there seems to be a pattern with the people. e.g in 2009 susan boyle got admitted to the london clinic. And people taking their own lives after coming off T.V is really bad but why are they doing it?. His friemds and fmily all met up were he took his own lofe and lit lanterns and set them up to the sky to give him a good send off. this is a tragic moment for all members close to him.