World News of the Summer

Home/World News of the Summer

A round-up of the big news this summer.

On Sunday 15th July France won the Fifa World Cup for the second time, beating Croatia 4-2 in the final held in Moscow’s Luzhniki Stadium.  France’s triumph made their manager Didier Deschamps only the 3rd man to win the international competition as both a player and coach. Huge celebrations took place in France following the team’s win, with thousands of supporters welcoming them back as the players paraded down the Champs Elysees in Paris on Monday. Similar events took place 20 years prior when Didier Deschamps took victory in the world cup as the French captain. 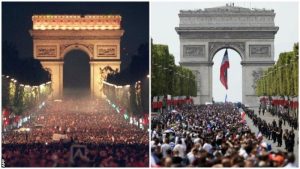 Despite losing to France in the final, Croatia were proud to come as far as they did and had some celebrations of their own as the runners-up returned to Zagreb. 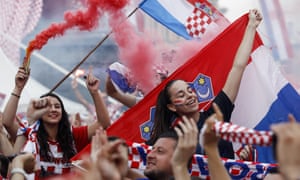 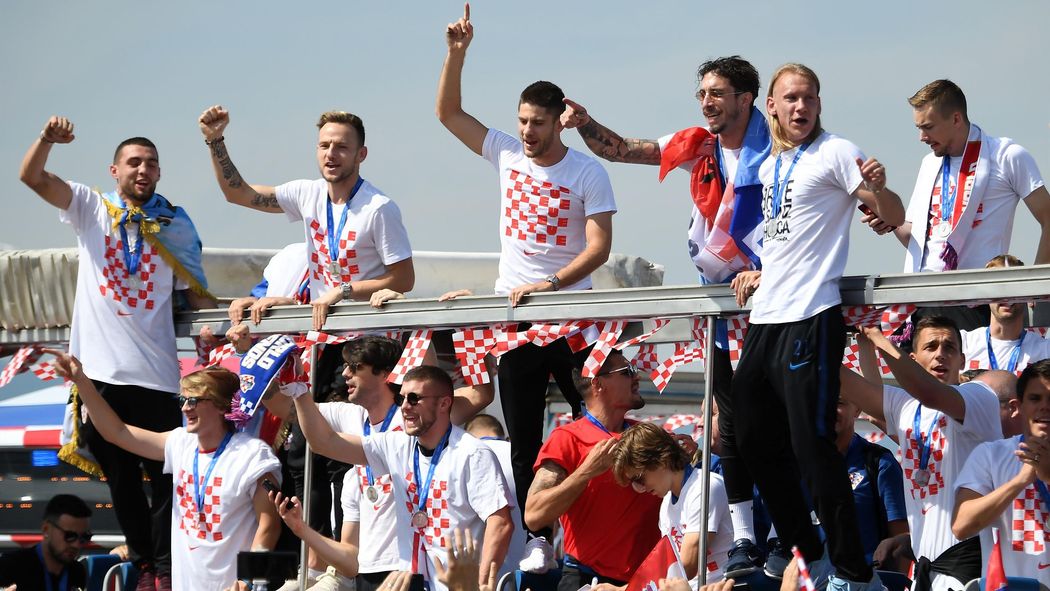 Despite the peace agreement made in 2000, two years after the war between Ethiopia and Eritrea began, the two countries have been in a state of “no war, no peace” for almost two decades. The war began due to conflict over their border, when the initial peace agreement was made it was decided that the town of Badame was on the Eritrean side of the border but Ethiopia refused to accept this.

When Abiy Ahmed took over as Prime Minister of Ethiopia, just 3 months ago, people suspected that this could lead to things changing however few expected it to happen so quickly.  The declaration was signed by the leaders of both countries when Abiy Ahmed visited Eritrea’s capital, Asmara. This summit between Ethiopia’s Prime Minister and Eritrea’s President Isaias Afwerki was the first time the leaders of the two nations had met for almost 20 years. Families who have been separated by the border conflict are also now able to reunite as telephone and transport links have been re-established. The first flight from Ethiopia to Eritrea since the war, took off on July 18th with  passengers travelling to the Eritrean capital to reconnect with family and friends on the other side of the border. 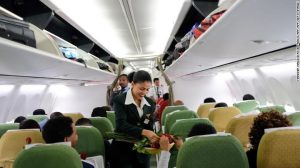 HE PM Dr Abiy after his discussion with HE President Isaias confirmed the normalization of Ethio-#Eritrea relations will start in earnest—flights will resume, utilization of the sea ports will start & the two countries will re-open embassies in each other’s capital. #Ethiopia pic.twitter.com/QRufY07ZNF 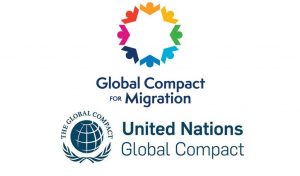 The United Nations’ Global Compact for Safe, Orderly and Regular Migration   was finalised on July 13th with almost unanimous support from the UN Member States.

Miroslav Lajčák the President of the 72nd session of the United Nations General Assembly spoke about the benefits of the compact saying:

“It can guide us from a reactive to a proactive mode. It can help us to draw out the benefits of migration, and mitigate the risks. It can provide a new platform for cooperation. And it can be a resource, in finding the right balance between the rights of people and the sovereignty of States. And, in December, it will formally become the first comprehensive framework on migration the world has ever seen.”

The Intergovernmental Conference to Adopt the Global Compact for Safe, Orderly and Regular Migration held in Marrakesh, Morocco on the 10th and 11th of December will mark the official agreement to the compact from the UN Member States. 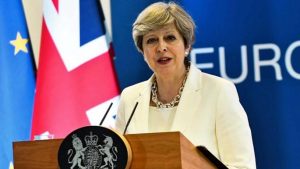 Brexit has taken a turn for the worst over the summer of 2018, crashing and burning into a heap of ashes that no-one’s quite sure ever really was, or what it could ever possibly be again. In early June, just weeks before the EU summit, politicians still had no workable ideas to fix the ever-looming problem of the Irish border and customs union, and on top of that the Conservatives struggled to contain their own internalised rebellion – however backbencher Tories began eventually laying off the criticism of Theresa May mid-June. Although, that doesn’t necessarily mean things got any better for May, which can be assumed by the immense number of panicked meetings she began holding with her cabinet nearing the tail-end of June as well as the fact the public were now rallying in the streets of London for the right to vote on how they wanted the deal to go. Things then continued to go even further south for the Tory government at the commencement of July, when the Brexit Secretary decided to hand in an abrupt resignation damaging an already fragile situation further.

As the whole Brexit debacle continues to unfold, it is becoming less and less clear what it’s actually about and just how our politicians should be handling it – although they definitely should be dealing with it better than they have been over the summer. More to follow on this specific subject this week.