Over the course of this year pupils at Ardrossan Academy have been able to take part in a number of activities aimed at developing their talents, skills, interests and abilities. These have included. 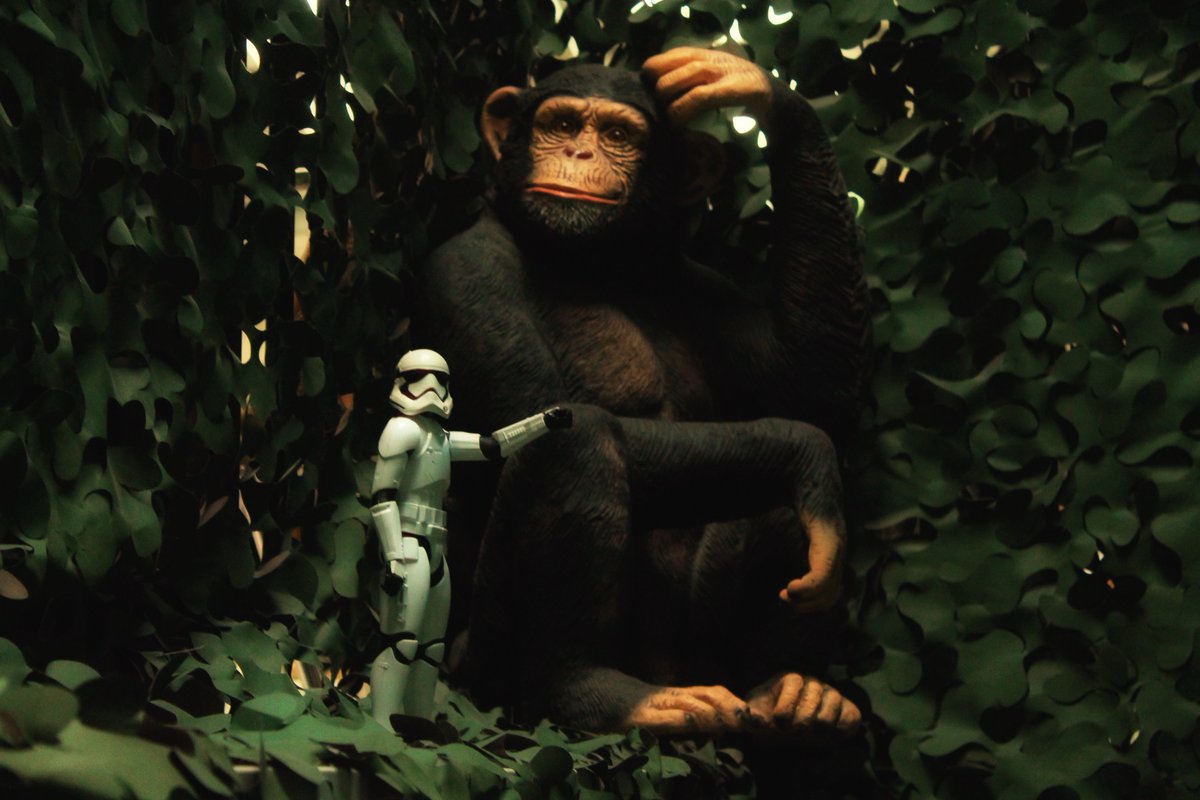 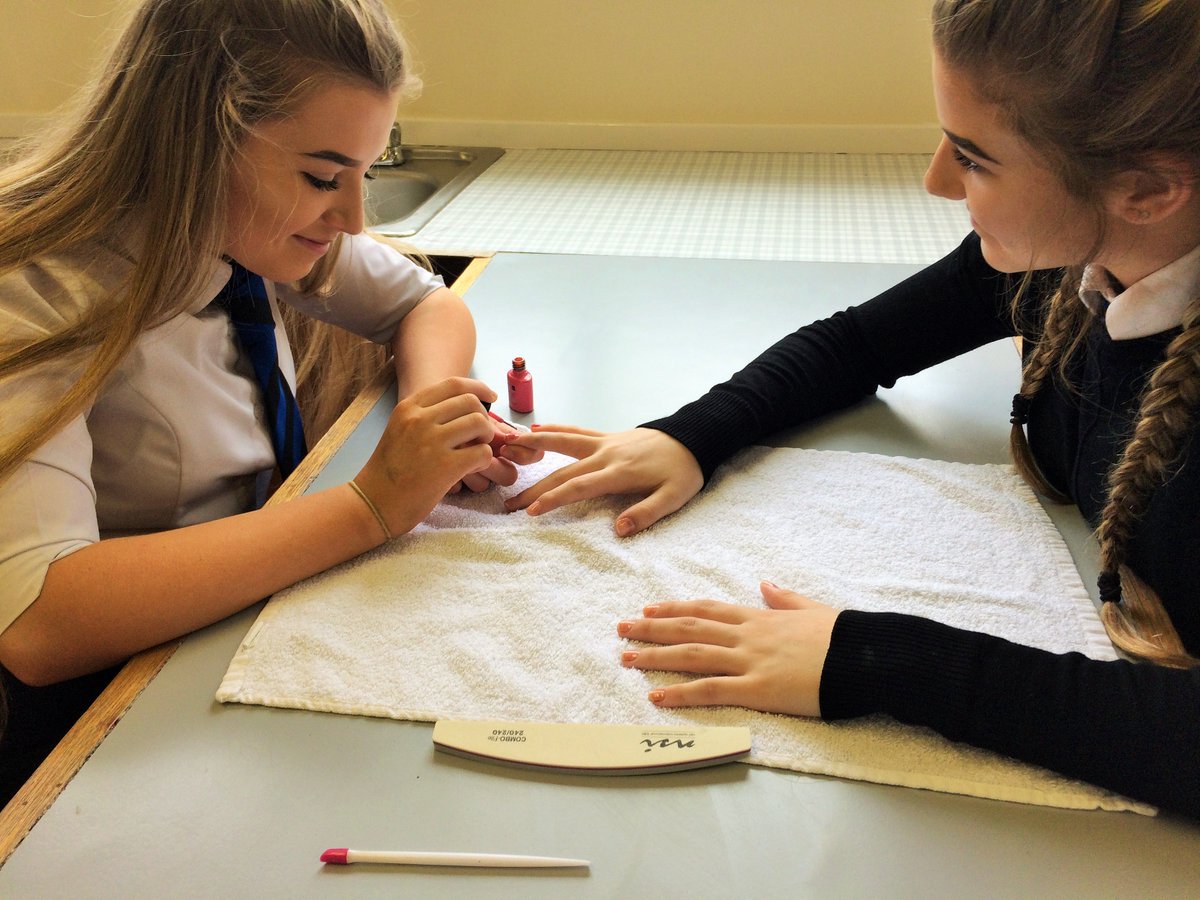 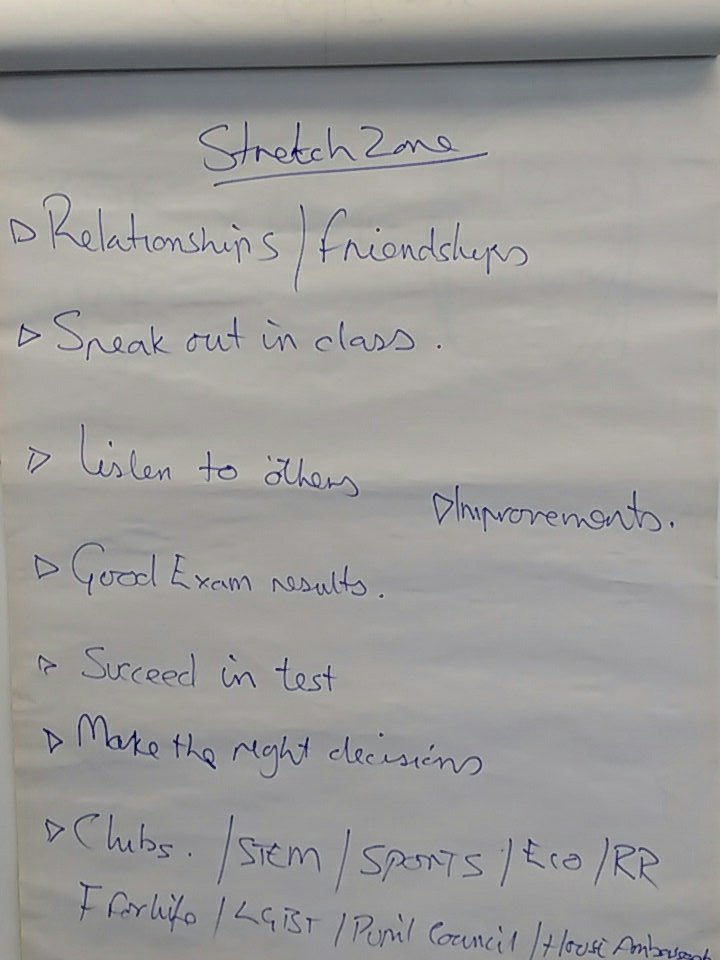 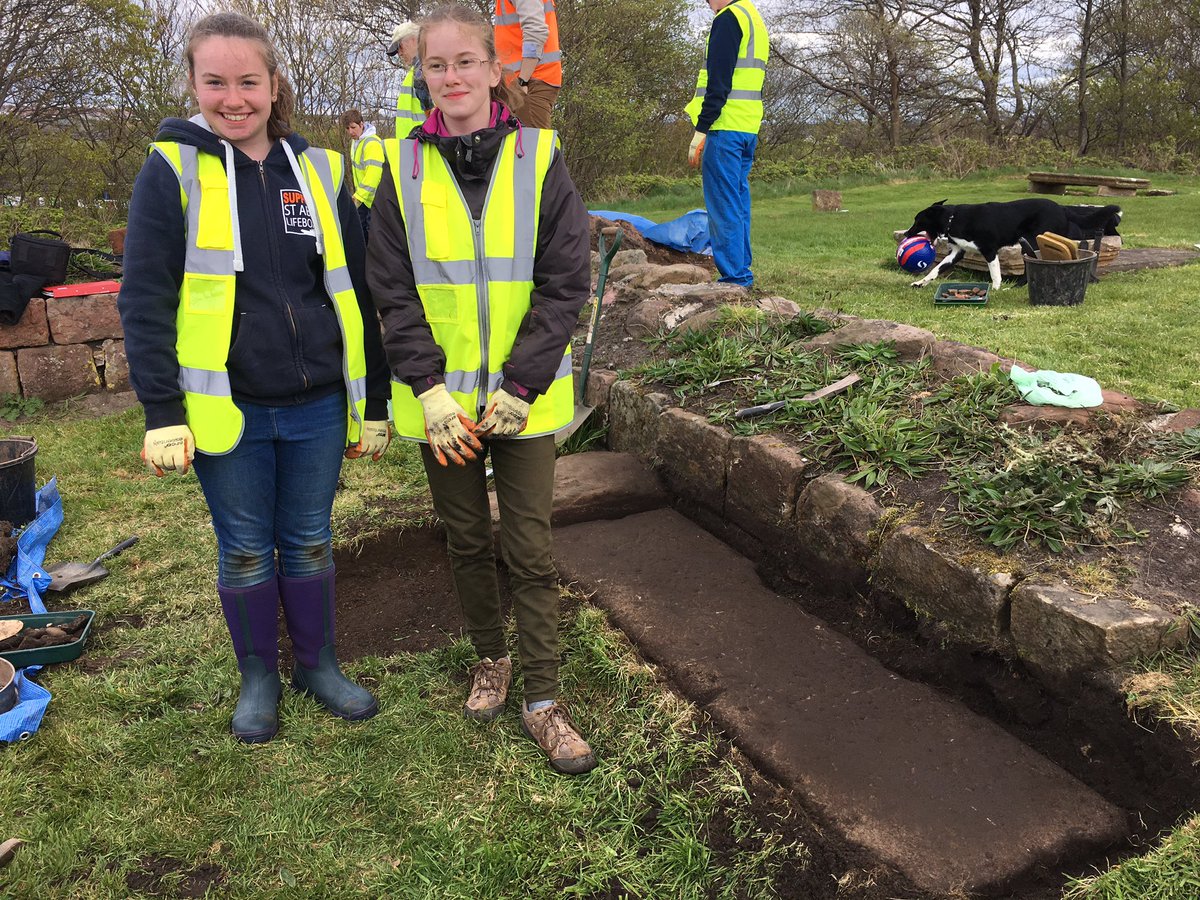 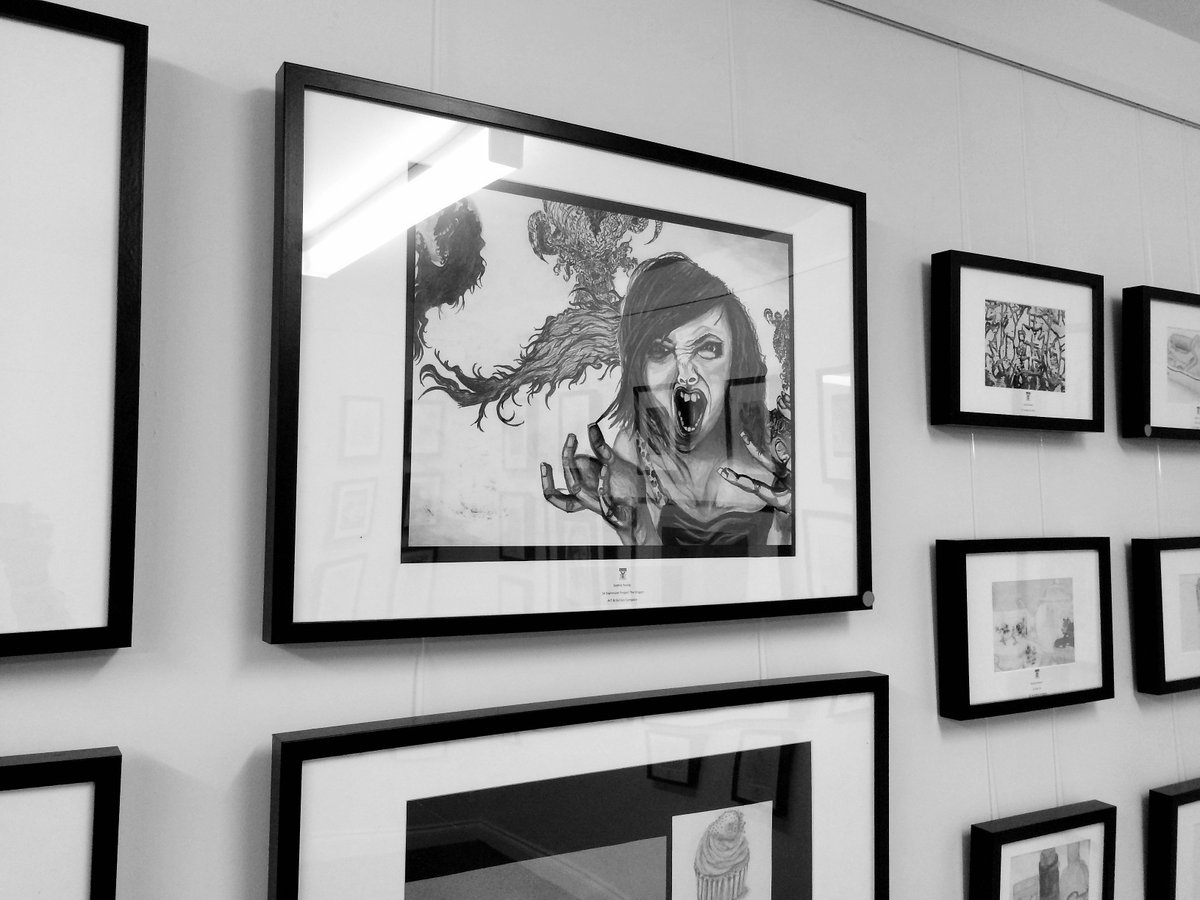 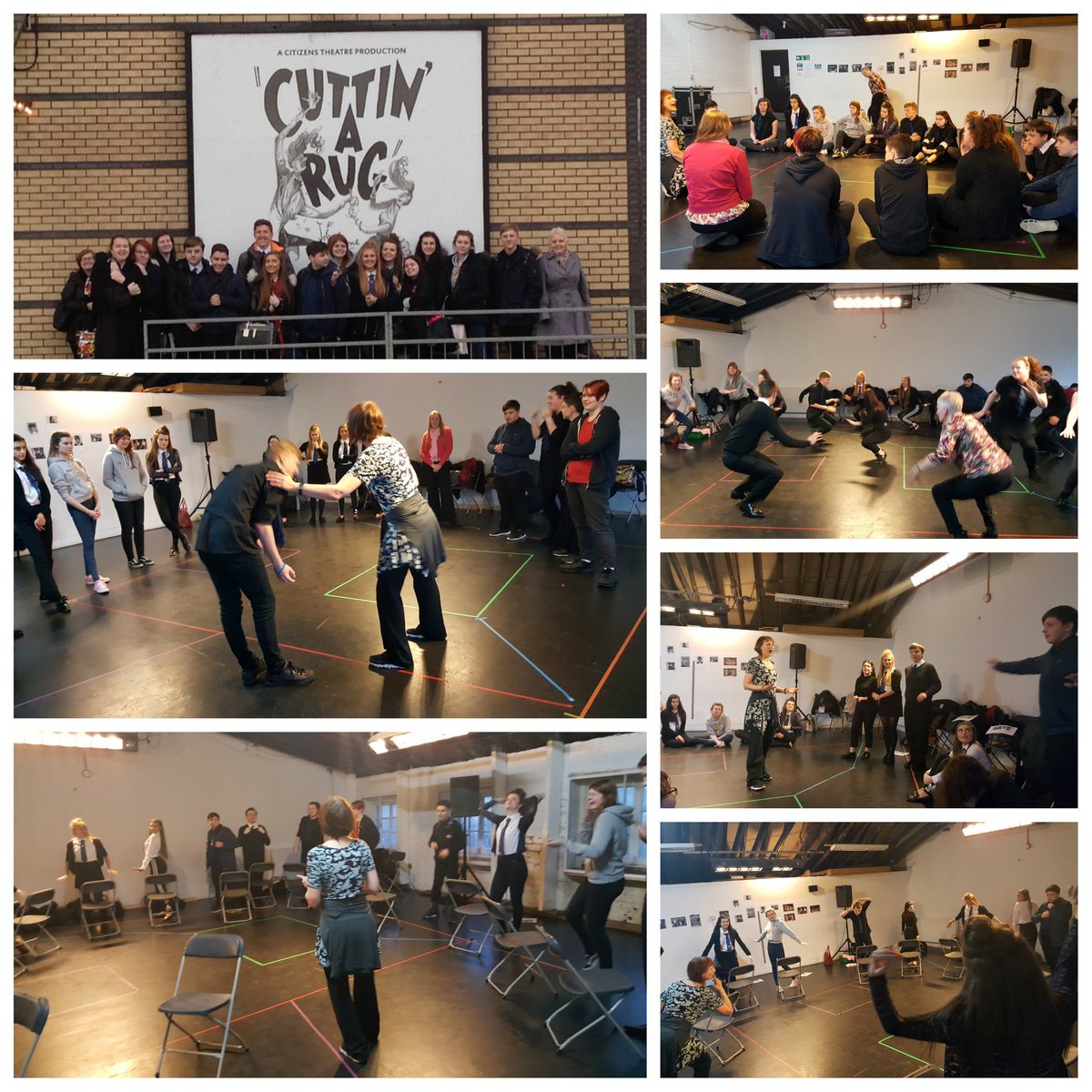 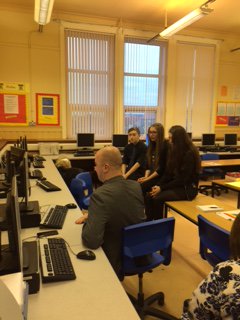 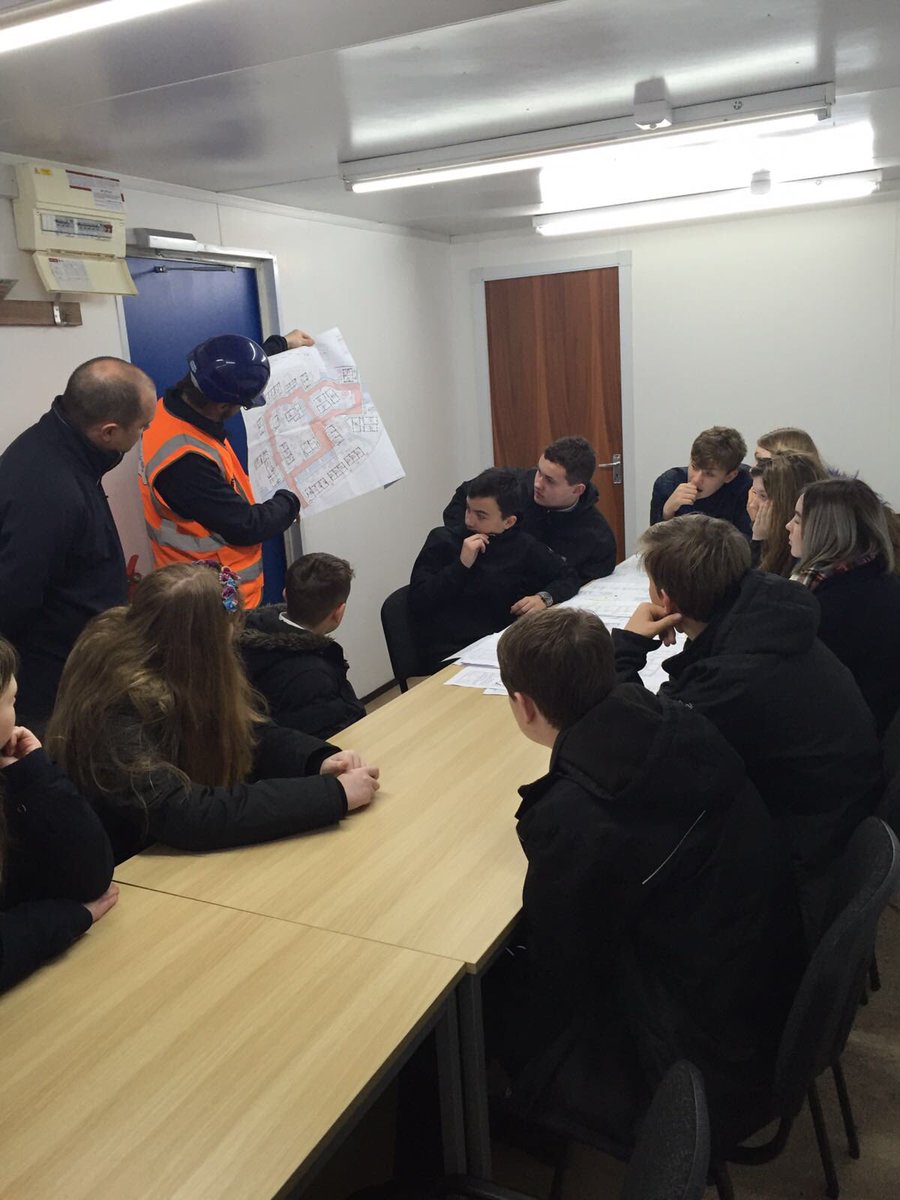 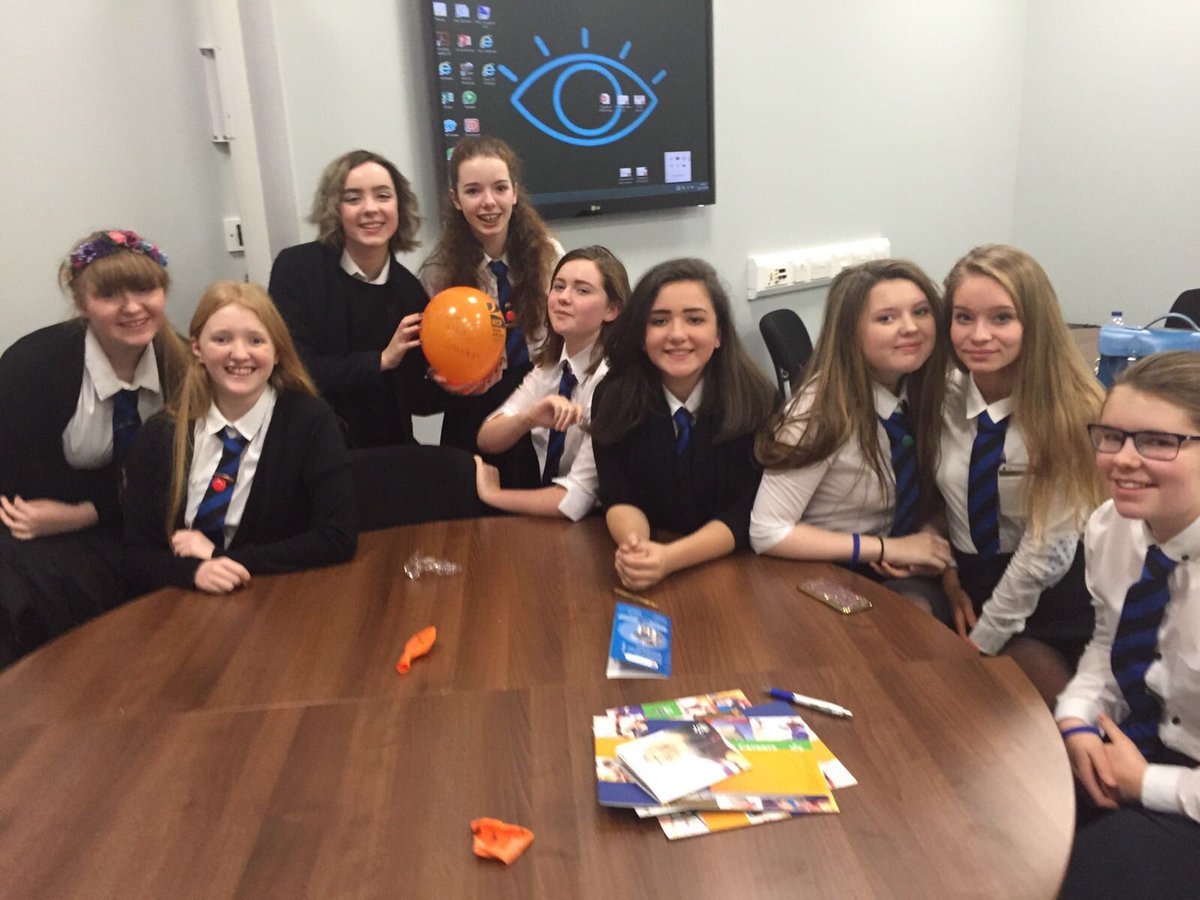 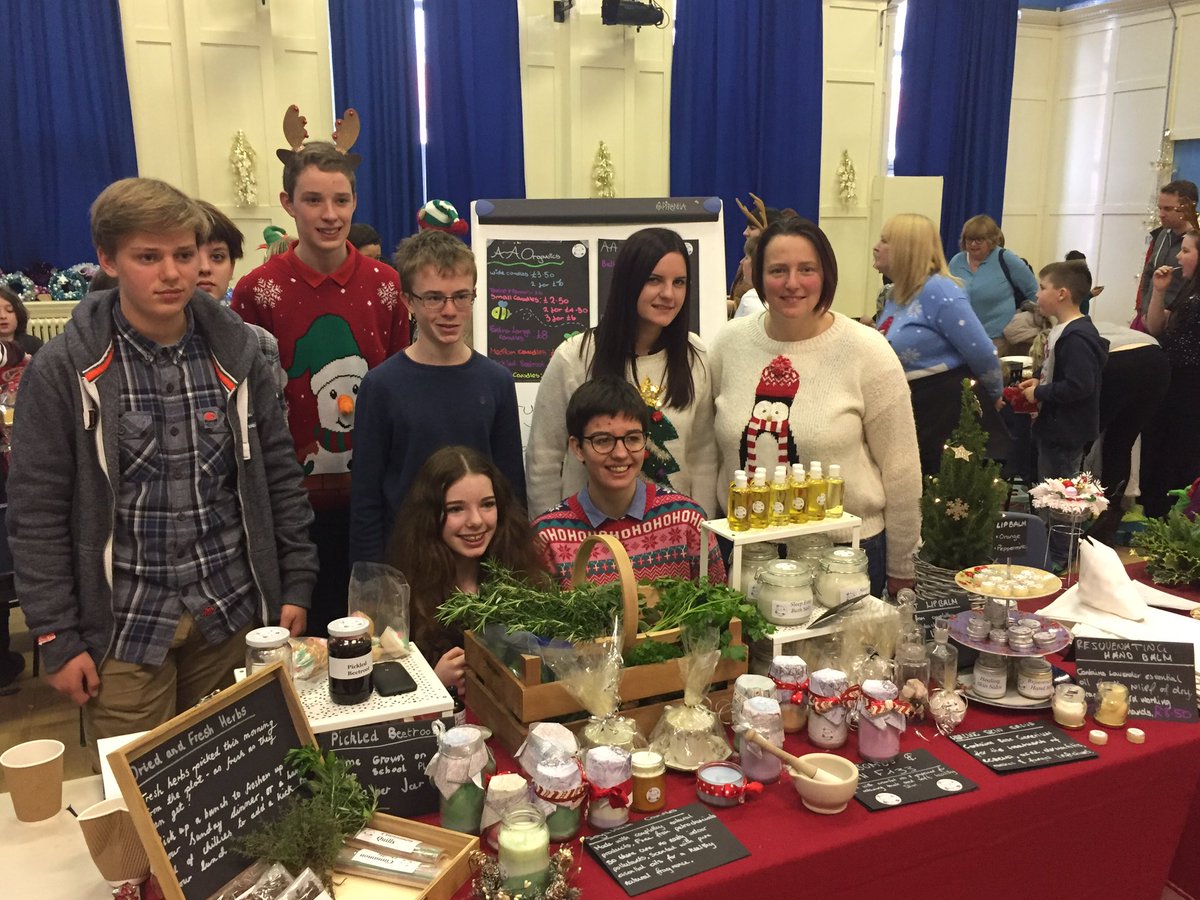 Our Skills Academy this year was lead by Mr Bell involved a small group of pupils working to gain valuable skills for life and work.

The pupils have taken part in a range of activities over the last four weeks.

As part of this they have earned qualifications in Customer Service and Barista from Ayrshire College. They have visited the Waterside to learn about applying these qualifications to work.

The pupils have engaged with many outside partners including a STEM event with the RAF; team-work and leadership training with the Army; alcohol awareness with North Ayrshire Council and yesterday spent the afternoon at Maximum Potential Gym. Unfortunately due to the Critical Alert at the time our day with the Fire Service was cancelled.

Pupils have also received brilliant training in Heart Start from Catriona, Finlay and Louise; Skills for Work training with Lee and Beth; and enjoyed their climb up Conic Hill with Kris and Catriona.

Pupils also took part in a focus group before receiving their certificate to graduate Skills Academy. 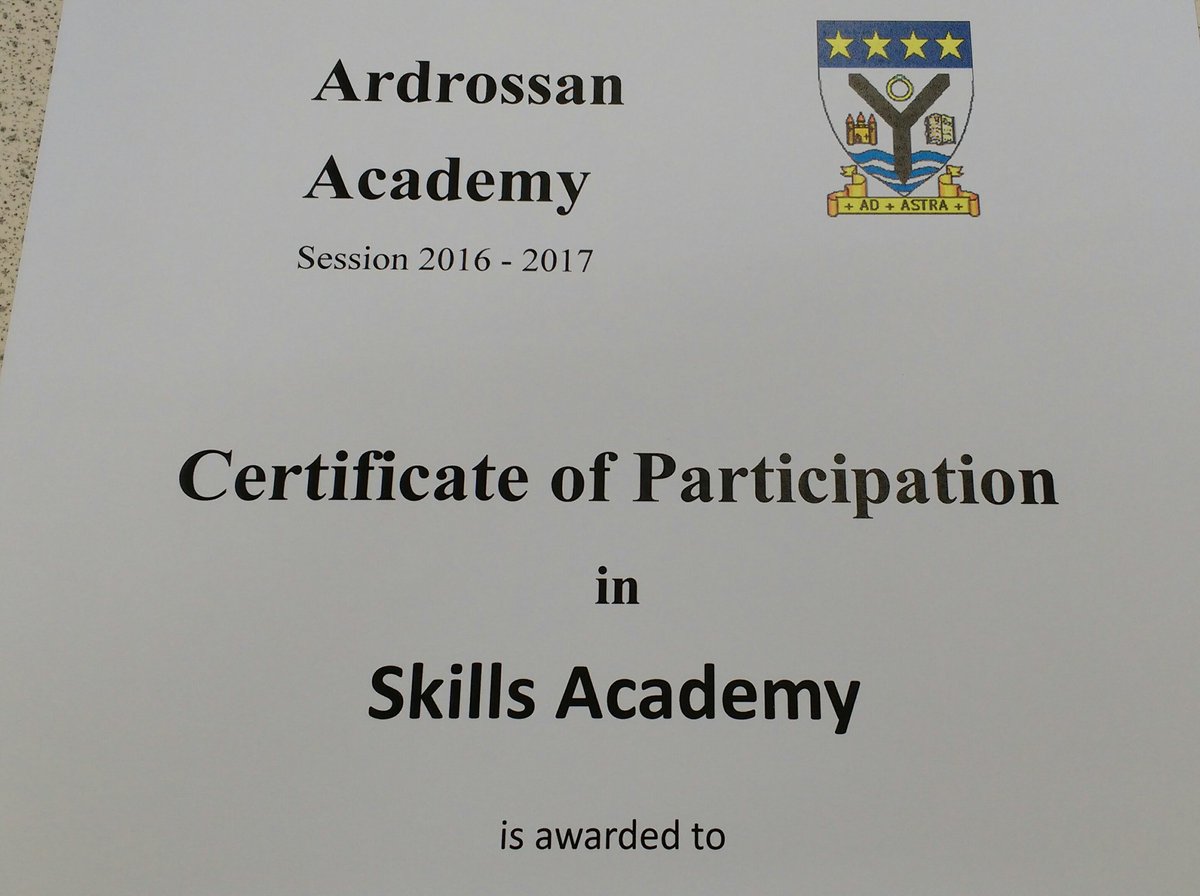 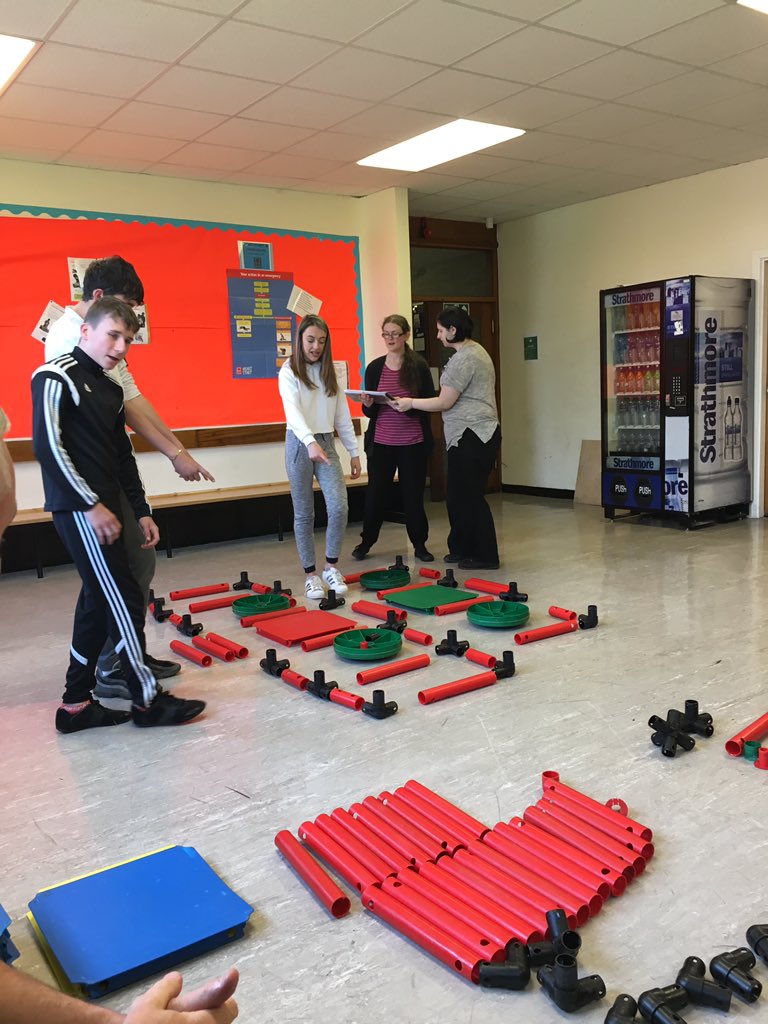 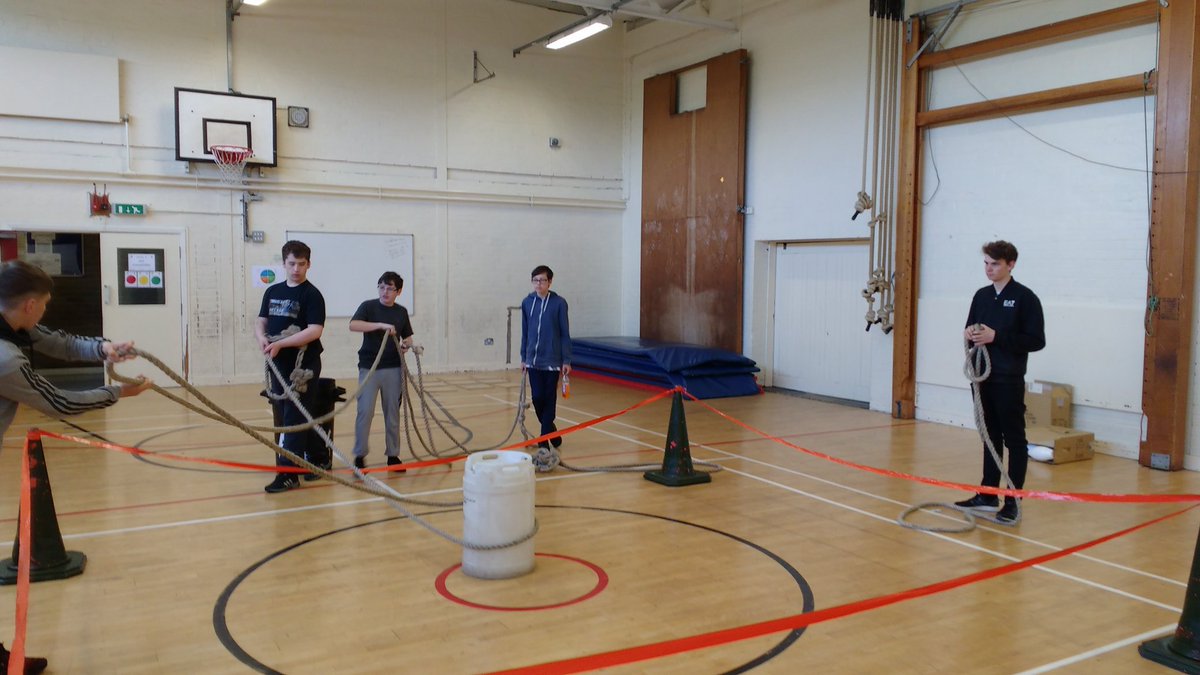 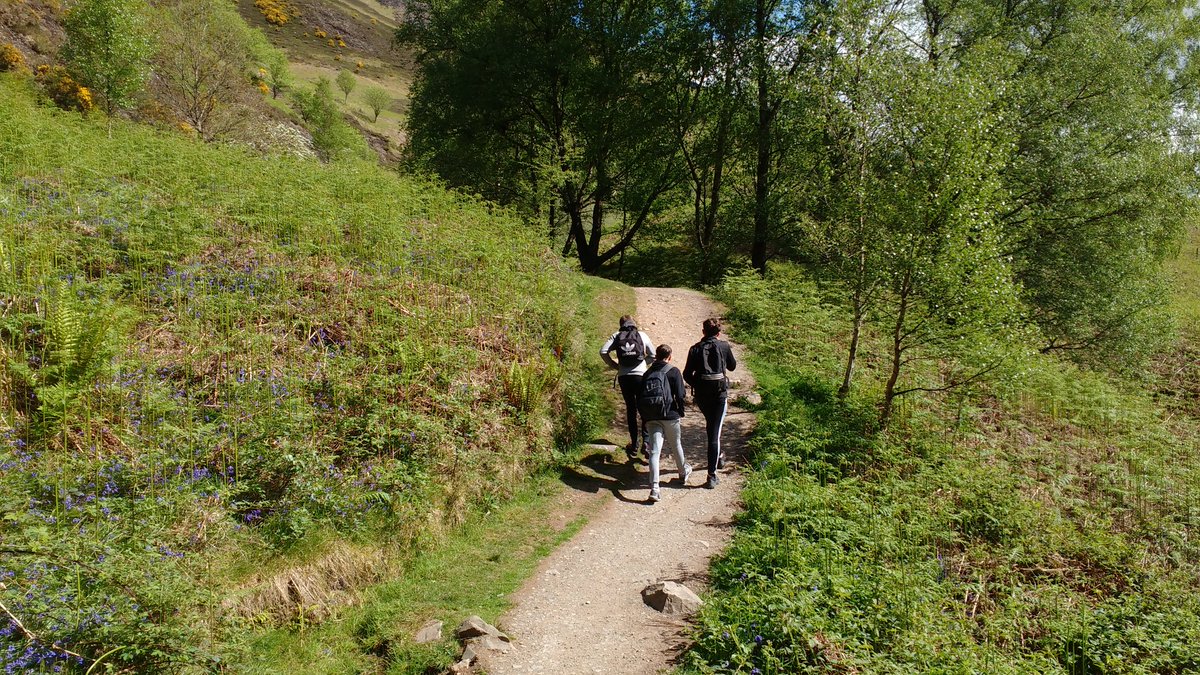 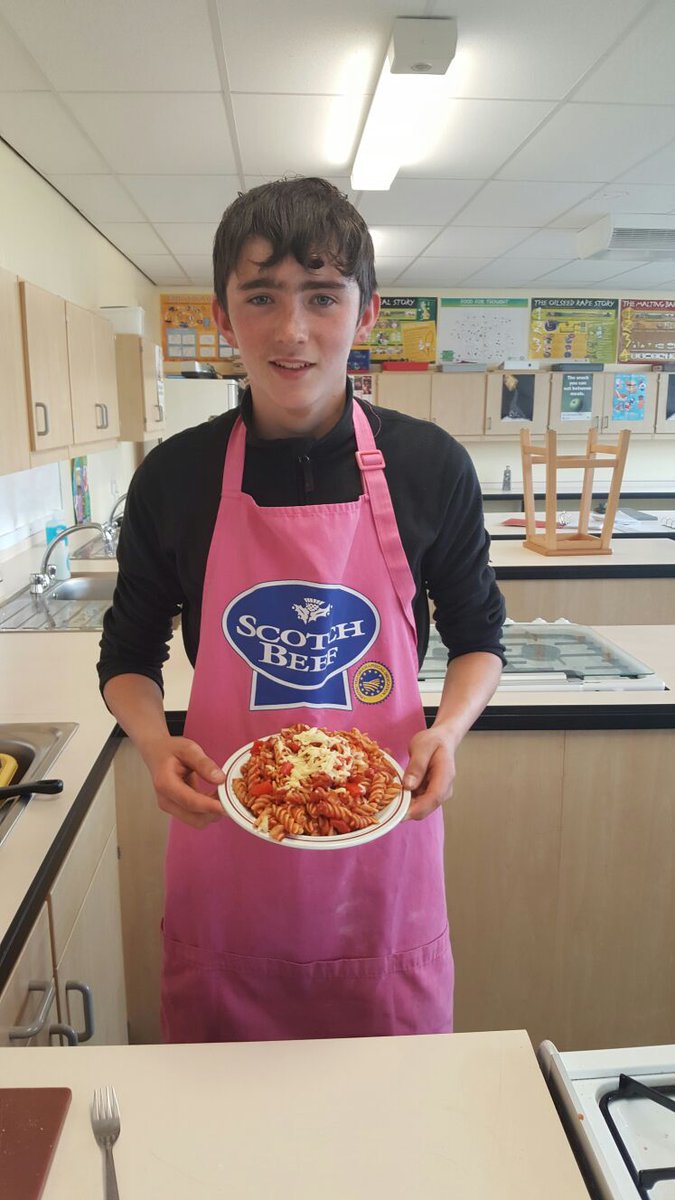 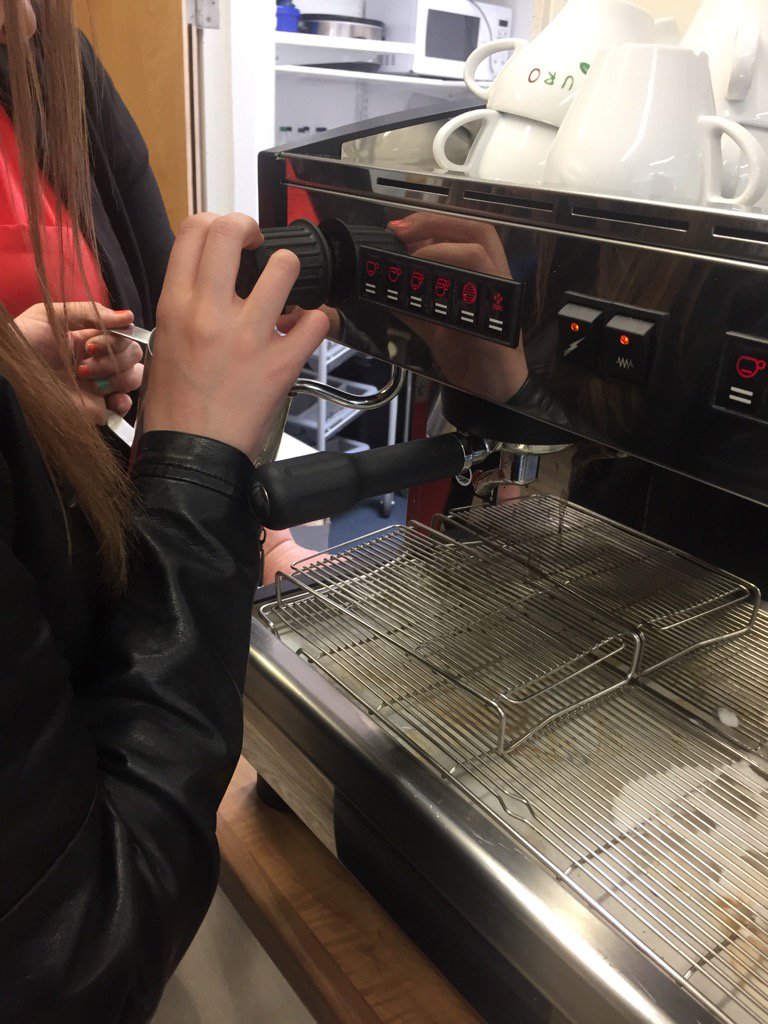 The jars have been emptied, the pennies counted and the money bags handed in and we are pleased to announce that this year we raised a fantastic £403 for UNICEF. 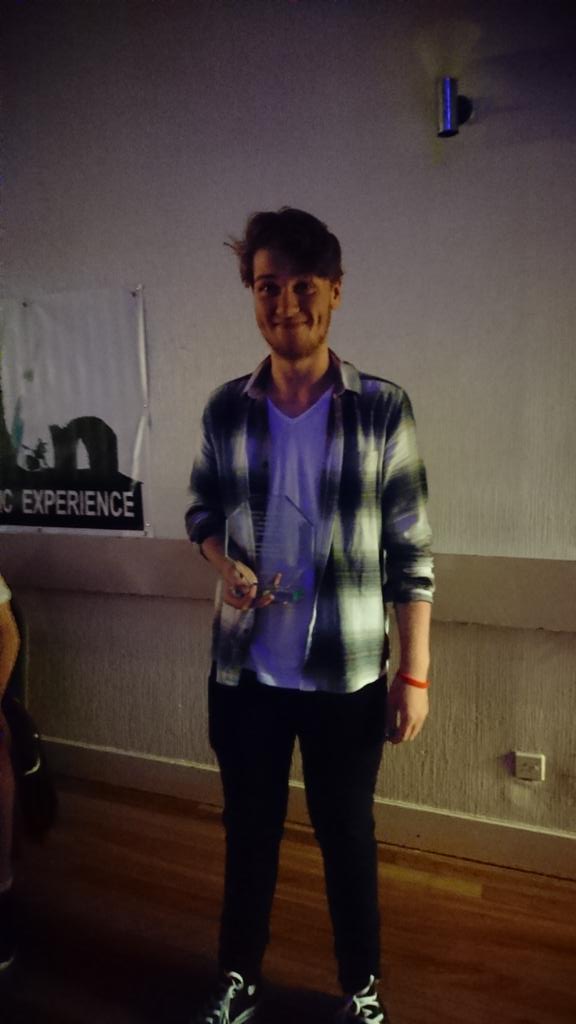 Article 29 of the UNCRC states that education should support the talents and abilities of all young people. Michael Morrison was first runner up in the young rock and pop musician of the year competition with his outstanding guitar playing, singing and music composition skills. He was supported all the way by Miss Barnet and his legions of fans (us).

Very well done Michael – don’t forget us when you are famous.

Article 19 of the UNCRC states that : Children have the right to be protected from being hurt and mistreated, physically or mentally. Governments should ensure that children are properly cared for and protect them from violence, abuse and neglect by their parents, or anyone else who looks after them.

Like all other schools in Scotland we employ the GIRFEC policy at Ardrossan Academy to ensure that all of our young people have access to the help and support they need.

This forms the basis of annual training received by all staff at the school, and is supported throughout the year by our trained personnel.  The named person act also forms part of this policy.

This Contact List outlines the key people within Ardrossan Academy who should be contacted to report any concerns with the welfare or safety of a young person. 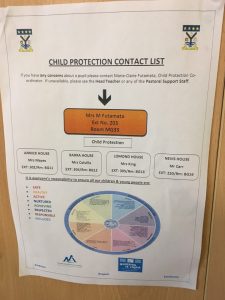 In addition to this we have a number of standard circulars which outline the procedures to be followed by members of staff. These include

Ardrossan Academy has its own internal policies focused on protecting our young people, which can be read on the policies section of our website under school information.

These policies include Anti-bullying, HWB,  equalities and attendance.

Throughout the school year we take time to focus on different aspects of child safety during our personal support classes. Topics have included

During these focus weeks we look at the facts, use them as discussion points and look at ways to avoid harm to people.

Article 19 is also covered within our curriculum.

In English, we often deal with violence and/or bullying in our study of literature. It often takes the form of analysing and exploring the motivations behind such actions such as racism, sexism, homophobia and other forms of prejudice. This forms a central theme through much of the work we study over the 6 years but specific examples are: S1 – Boy and Private Peaceful, S2 – Holes and War of the Buttons, S3 – Divided City and Talking in Whispers, S4 – Of Mice and Men and Face, S5/6 – To kill a Mockingbird, Lord of the Flies and Streetcar Named Desire.
The same is true of Drama but we also explore forms of prejudice, hatred and violence through performance such as the No Knives Better lives Campaign which we take part in each year.

Article 29 of the UNCRC states that education should celebrate  all of the talents of young people. Our December newsletter celebrates the achievements of the young people of Ardrossan Academy, both in school and in their wider interests. It highlights the work our pupils do within our local community and further afield to make life a bit better for others.

The newsletter also contains important information about next term and exams. Every child has the right to information and have a say in decisions that affect them.

Our focus in personal support this week was alcohol. We talked about ow much alcohol people drink and how much it is recommended to drink. There are health implications associated with drinking alcohol, we talked about the different ways it can affect our bodies and how much this costs the NHS.

Advertising of alcohol can often imply that it is fun and will make us have a great time, or people will like us more, this type of advertising is not allowed. We looked at adverts for alcoholic drinks and discussed the message it was trying to send and if this was appropriate.

In addition to its effect on our health, alcohol can also influence the decisions we make. We discussed the effect of alcohol on crime in Scotland and it bringing in legislation to restrict alcohol would help this.

During our focus week we considered article 3(adults should always consider what is best for children) when discussing if legislation is required for sales of alcohol. We also considered article 19, Children should be protected from all forms of harm. Alcohol causes harm through effects on health and associated violence. We also discussed Article 24, children have the right to nutritious food and information to enable them to stay healthy. Through our discussions we have highlighted the effect of alcohol on our health.

During our anti bullying week, the pupils and staff of Ardrossan Academy raised money to support victims of bullying and raise awareness of bullying.  Article 19 states that every child should be protected from all forms of harm and violence. Some of the money we raised was donated to Respectme, Scotland’s anti bullying charity.

They sent us this letter. 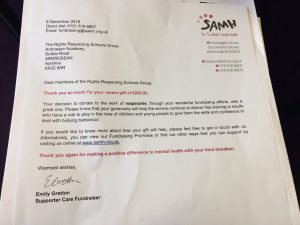 the festive attire was out on show at Ardrossan Academy on the 16th of December as we took part in the annual Christmas Jumper Day for Save The Children. We raised an impressive £249. 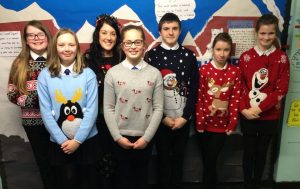 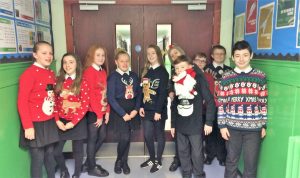 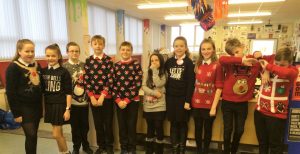