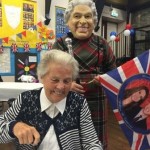 On Sunday 12th July, the members of Dunoon Primary’s PTA organised a fantastic street picnic to celebrate the Queen’s 90th birthday. We set up in the school’s dining hall as the forecast wasn’t great but thankfully we were still able to enjoy activities in the playground too. The local fire engine and crew came along and lots of children enjoyed climbing aboard and wearing the very heavy helmet. Greg Girard coached children of all ages in his football skills workshops. 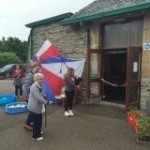 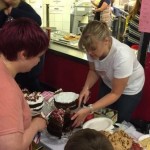 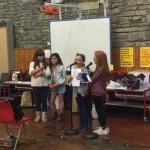 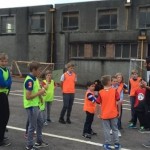 Lorraine Robinson set up space hopper races and other fitness games and there were old school favourites to try out too, such as hook the duck, noughts and crosses and giant skittles. 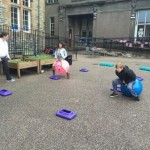 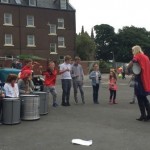 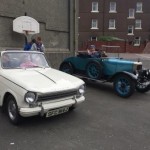 There were some vintage cars on display and lots of people had fun sitting in the driver’s seats.

Inside, the tombola and raffle were very successful, perhaps not as successful as Karen’s toy shop, however! Chouxmake’s Cakes provided cupcakes to decorate and the PTA served teas, coffees, hotdogs and pizzas. 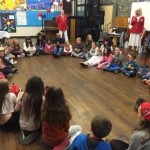 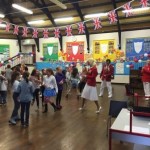 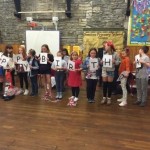 The day’s entertainment was provided by the local Redcoats and they put on a great show. Some children entered the P4-7 karaoke competition which was tough to judge and the children enjoyed a huge game of Pass the Parcel. Children had the opportunity to enter a “Queen’s Portrait” competition which was judged by Morag Smith, Deputy Lord Lieutenant of Argyll and Bute and the winners were Mirren (P1-2), Aoife (P3-4) and Zuzanna (P5-7). A great day was had by all – in her closing speech, Mrs Stewart thanked the PTA for running such a successful event and she had a special thank you to Chris Barrett for an excellent idea and for all his hard work in the run up to the event. 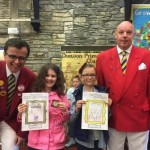 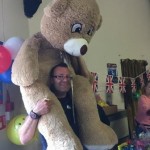 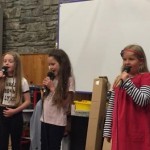 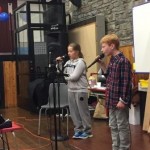